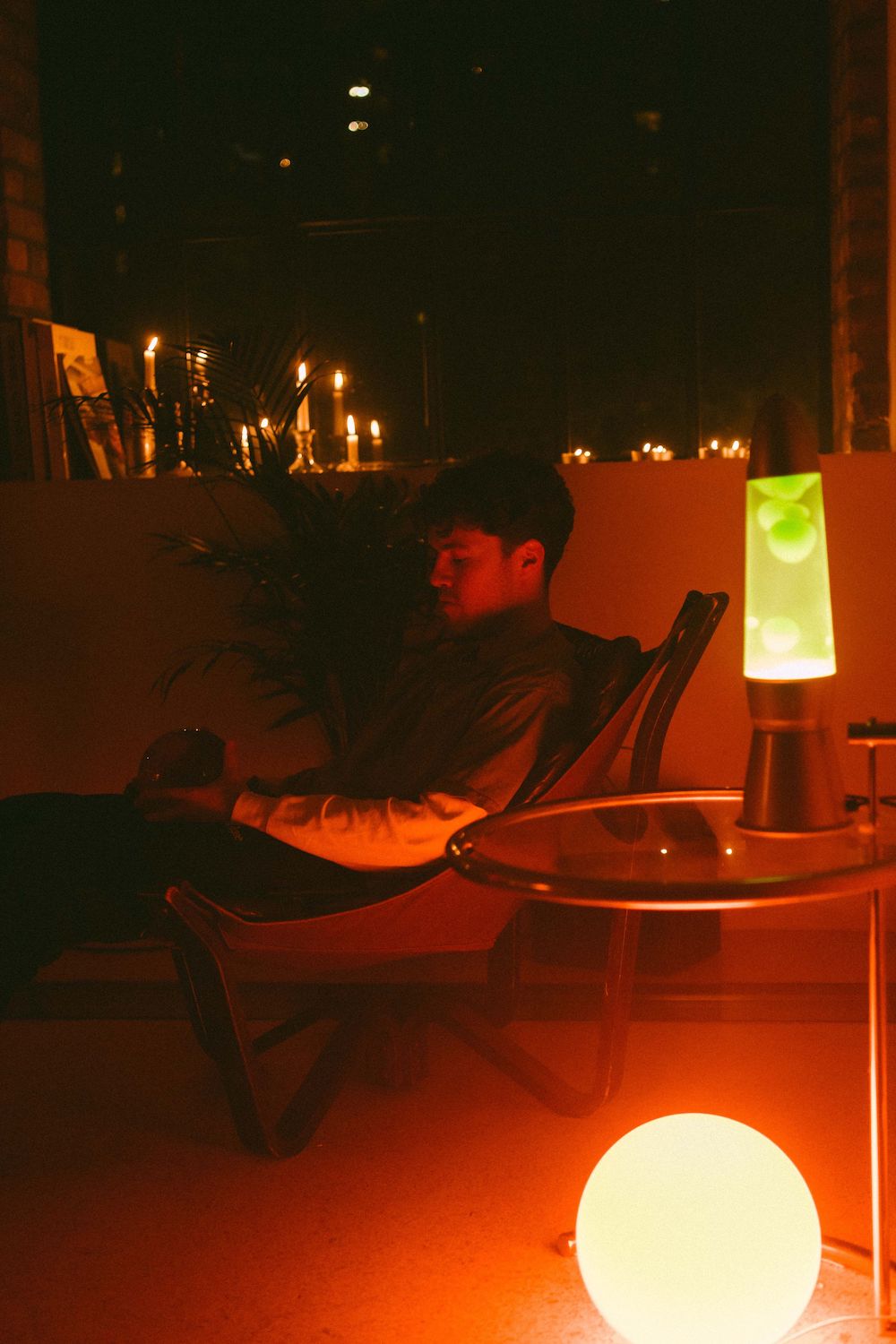 Track Premiere: Jerry Folk – ‘U Got It’

Noteworthy electronic producer Jerry Folk will be releasing his latest single, ‘U Got It’ on the 10th of June via Folkestad Recordings. The single is the first to be revealed from his upcoming project Castle Tapes. The artist’s recently released debut album Dotted Red with his side project FENGSEL received significant attention and was nominated for a Norwegian Grammy. Jerry Folk has remixed the likes of Billie Eilish, Charlie Puth and Oh Wonder and produced for artists like Alina Baraz, Axwell Ingrosso and Lemaitre to name but a few. Having toured the US multiple times, Jerry Folk has opened for Odesza, played at Coachella and the Mixmag lab twice and earned over 350 million plays across streaming platforms.

As I’ve gotten older I’ve become more aware of how I get drawn to certain palettes over periods of time and how I can use this to make more cohesive projects. Thinking more conceptually about my sound choices and moods gives me a bigger feeling of purpose when making music. “U Got It” is a result of the last couple of years where I’ve been drawn toward mediaeval-sounding things. Harpsichords, worn instruments, simple, folky (no pun intended) sounding music. It’s the first single from my upcoming project “Castle Tapes” and it captures a lot of the palette that has been inspiring me the last couple of years. Hope you enjoy it!

Oslo born and based, Jerry Folk has always been a traveller at heart. Each of his songs are unique in their own right as the producers refuses to stick to one particular genre. As he creates his exceptionally diverse music, Jerry Folk finds inspiration in artists such as James Blake, Sevdaliza, Sbtrkt, Kaytranada and Flume. His latest release calls to mind the works of Lauryn Hill, SBTRKT and SZA.

Luring with its reoccurring trap rhythms, Jerry Folk’s latest single refines simplistic beauty to the T. Opening with a bold harpsichord, the attention is immediately drawn to the track. As it fades out, we’re introduced to more modern elements meeting overlaid vocals. The contrast between the modern and the classic creates a unique mix that defies expectation.