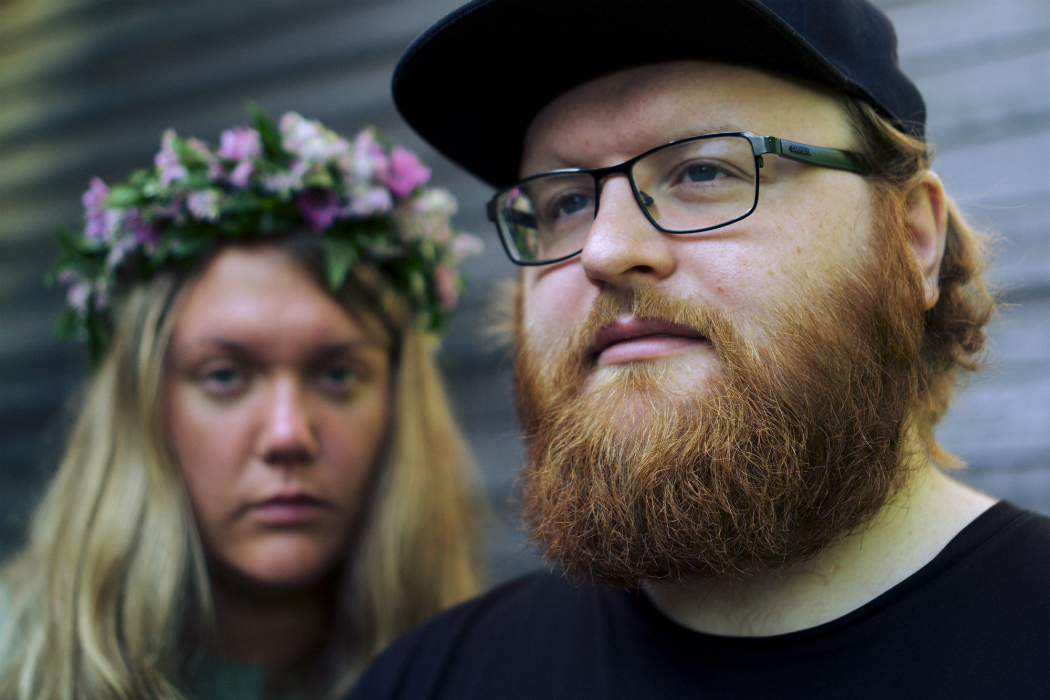 Norwegian electronic duo Sgrow are back with their latest single ‘You’ from the upcoming album ‘Circumstance II’. Nupen’s vocals effortlessly weave in between the rich, swirling textures, of ‘You’, enforcing the twosome’s status as “one of Norway’s most exciting new musical exports”. ‘You’ is the first single from ‘Circumstance II’, a song about coming to terms with a toxic, one-sided friendship, and will be released on August 31st.

Sgrow is among the most exciting, daring and uncompromising acts to emerge on the Norwegian independent electronica scene in recent years. Vilde Nupen and Kristoffer Lislegaard have gained international attention for their lush and eclectic sound, combining ambient, ethereal atmospheres with adrenalized, glitchy beats, jittery textures and soulful vocals. The Oslo-based duo’s fondness for pop, club music and contemporary classic music is made evident through their unusual approach to sound processing and song structure, rather than adhering to trends, the duo is constantly looking to create a musical space that reflects who they are. Sgrow’s music is both complex and catchy, capricious and captivating, with inspiration drawn from artists like Björk, Flying Lotus, Apparat & Little Dragon.

Sgrow’s debut album Terrors and Ecstasies, was released in February 2015. The duo’s latest project, Circumstance, is a two-part album series, the second of which is due for release in November this year. The first album in the series was released in November 2017 to much acclaim.