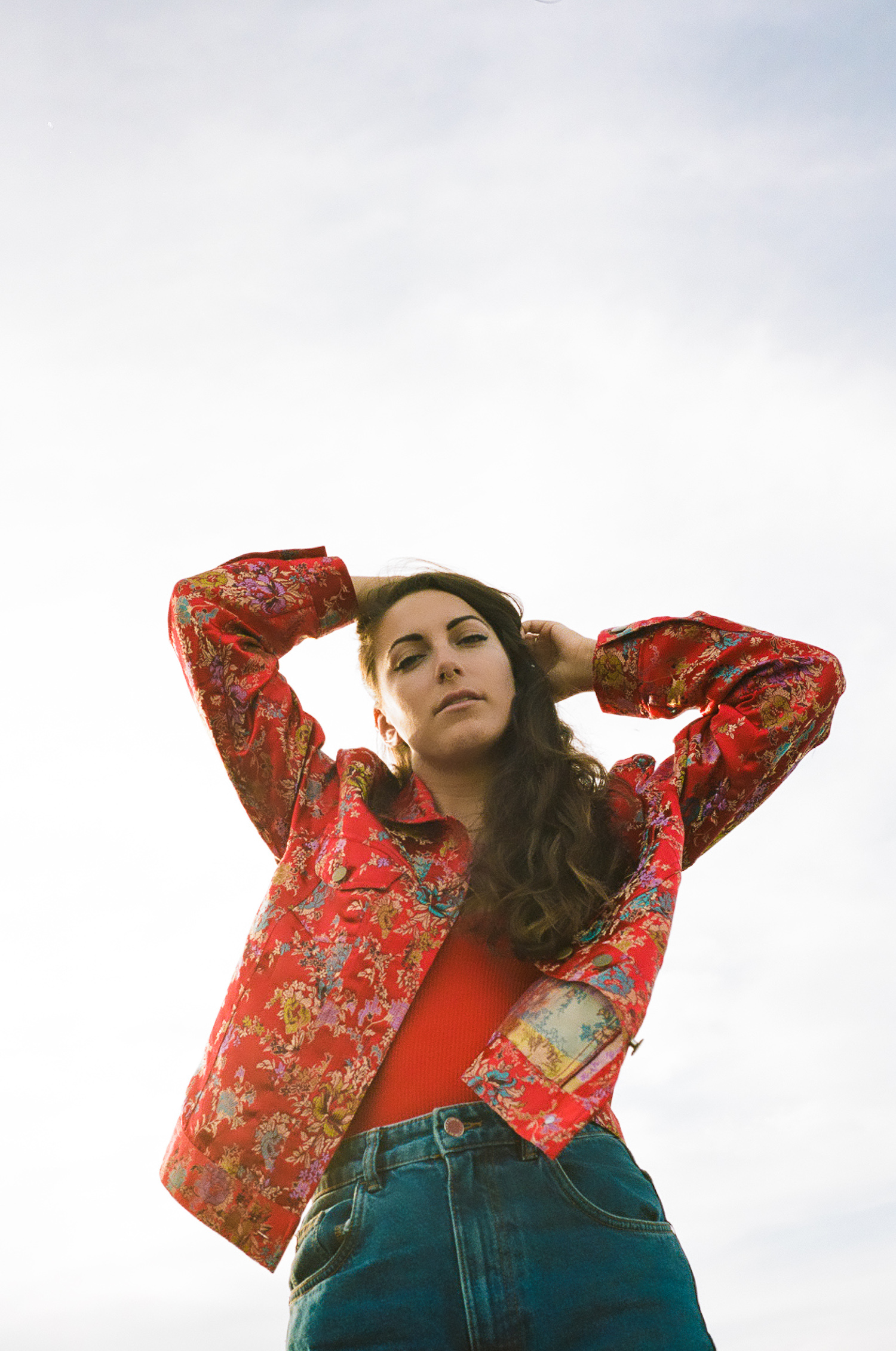 The Canada-raised, now London-based artist, Eden Samara, shares the John Mavro directed video for her new single, ‘Robots’, the latest to be lifted from the recently-released debut EP, ‘Days‘. ‘Robots’ finds Samara exploring relationships and modern dating faux pas via the sounds of smooth-as-butter rhythms and Miami bass-inspired beats, a sonic palette akin to those of BANKS, Jessy Lanza and Kelela. “When I wrote ‘Robots’, I wanted to describe that moment where you run into an ex – maybe you’re on the street, maybe it’s at a party – and you both refuse to acknowledge each other,” explains Eden on the single. “Like you’ve never even met”.

“While developing the demo, I wanted to explore this growing tendency in modern dating where individuals shut themselves off from one another. So for the video, I thought it would be interesting to place a John & Jane Doe in tableaus that everyone can easily recognise: your typical “ghosting” scenario.” *Eden Samara

Growing up in Nelson BC, a quaint, artsy town, Eden spent her days writing songs and performing in choirs, and her nights sneaking out to underground raves to listen to electronic music. Shaped by these two contrasting influences, she began to pen ‘Days‘ as an exploration of societal expectations and human interaction in the digital age. While her thoughtful songwriting draws parallels to that of Lorde, Samara names artists such as Dev Hynes and DJ Rashad as a few of her musical inspirations.

Days is out now: smarturl.it/Days-EP