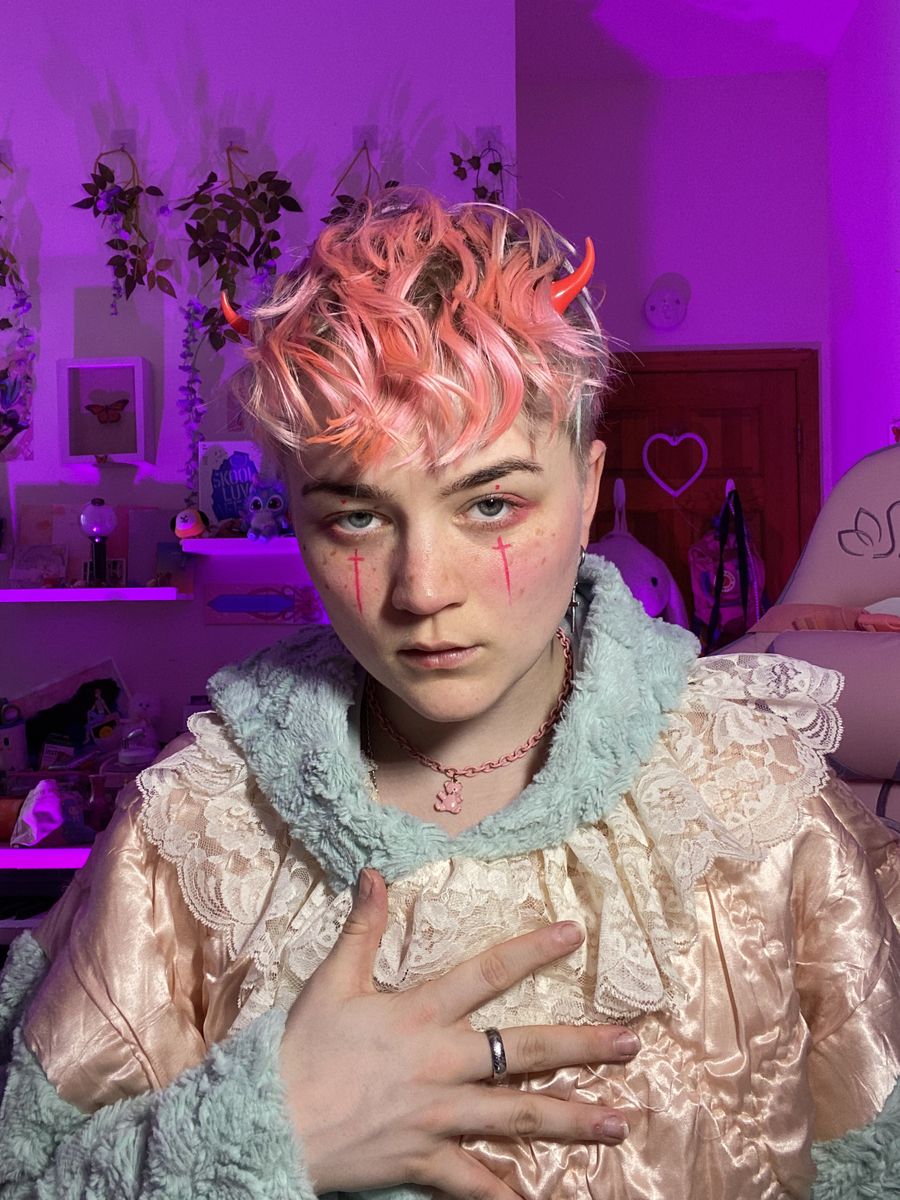 Introducing Brooklyn-based artist Elliot Lee and the dark pop track: 54321!! The Elliot project is about being boundaryless. Elliot is an ally of the LGBTQIA+, openly Trans and an advocate for Autism Awareness. The artist has racked up millions of plays on Spotify and their music has been added to such high-profile playlists as New Music Friday, Indie Pop, and Bedroom Pop among many others.  A #onetowatchartist for the next years! #LOVEIT

On the track, Elliot confides, “Sometimes when you catch someone lying it’s easier to just sit back and watch them lie than to confront them about it. But when their lies keep piling up, it can get to the point where there’s no way to distinguish what’s true anymore. Your realities become separate, with one of you living in the real world and the other living in a fake world spun out of lies. There’s no reconciling once it gets to that point.”

Elliot Lee fuses dark pop melodies with edgy vocals and innovative electronic rock soundscapes to create an unpredictable sound, acting as a voice for the voiceless. Elliot Lee holds an awareness of what music that is unhindered by norms can do for the underrepresented. This bravado oozes through the cracks of their homemade music, with tracks that are laced with late-night slumber party confessions and existential cognizance. Inspired by the feeling of loneliness, Elliot’s music acts as a reminder that you are never alone.