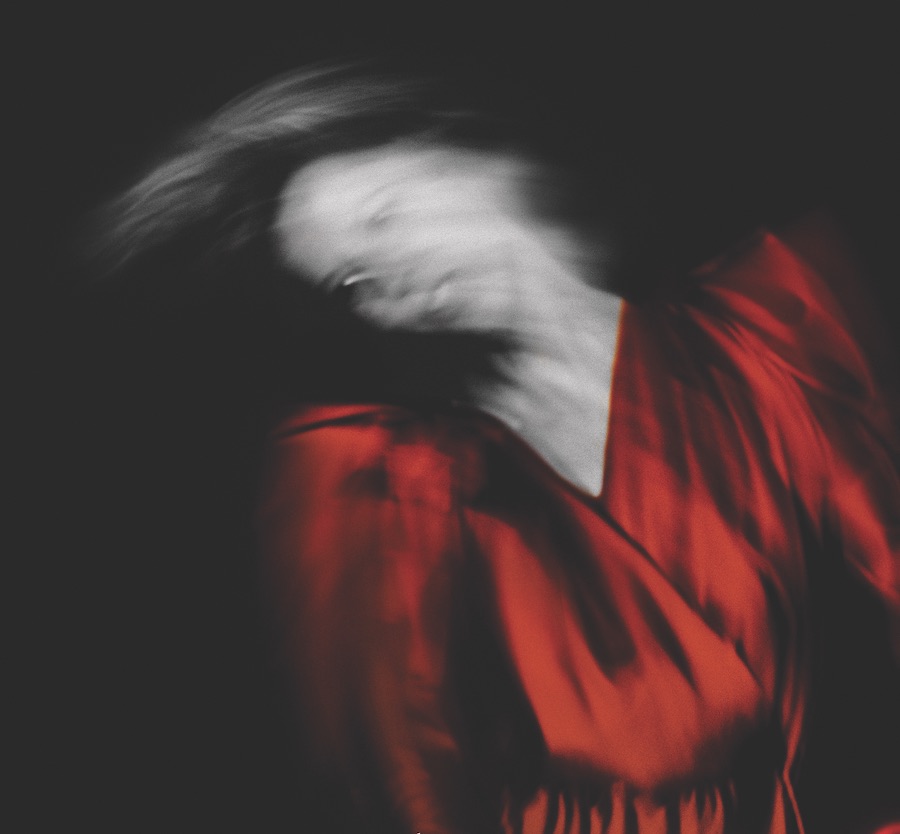 Berlin-based Kat Koan & The Lost Souls return with a brand new release ‘Slow’ today, taken from the forthcoming debut album ‘Coccon’ due later this year to be released on Vinyl and Bandcamp only.

Following on from recent tracks ‘Fangs Out’ and ‘Lost Souls’, ‘Slow’ sees Kat Koan and her new band ‘The Lost Souls’, rework Kylie Minogue’s original song in their own inimitable style. Peppered with subtle nods to esteemed peers like Yeah Yeah Yeahs, Blondie and Wet Leg, the accompanying video pays homage to the city of Berlin where Kat Koan is from.

“I really love Kylie. She represents pop perfection for me. We thought it would be a fun idea to take one of her songs and dirty it up a bit, make it sound darker, grittier, and more psychedelic.. so that’s what we did. This cover pretty much helped us establish the overall sound for the album COCOON that we’re releasing in October.

The video is a little ode to Berlin, the messy, colourful, gritty, expressive city we live in. I was lucky enough to join forces with my favourite photographer/ cameraman Patrick Tichy (www.patricktichy.com) He shot the video on a hot summer night a few weeks ago. It features the very amazing dancer Megumi Eda (www.megumieda.com) and Fashion Model/ Dancer Tish William Wood (modelteam.co.uk/models/tish). They are brilliant, I love them as people and really respect their talents. To me, they represent the sense of free spirit and liberation I was keen to express in this video.

The music will only be released on Vinyl and Bandcamp. We’d like to take back some control and attach a bit of value to what we do. The digital platforms have their purpose of course, but this album has so much personal thought and emotion on it that we decided to build close relationships with people who actually really dig it rather than chasing big numbers on Spotify & Co. It feels great. Handing the vinyl over to someone is the best feeling in the world. I didn’t realise I’d get this emotional about it, but I do.”

The COCOON vinyl and digital download can be pre-ordered here:  katkoan.bandcamp.com/album/cocoon

“Our next live dates are 6th August at Lakeside Film Festival and 15th August at Spreepark in Köpenick. Both are very exciting as they are in really cool settings. I love performing live, especially when the surroundings are magical.”