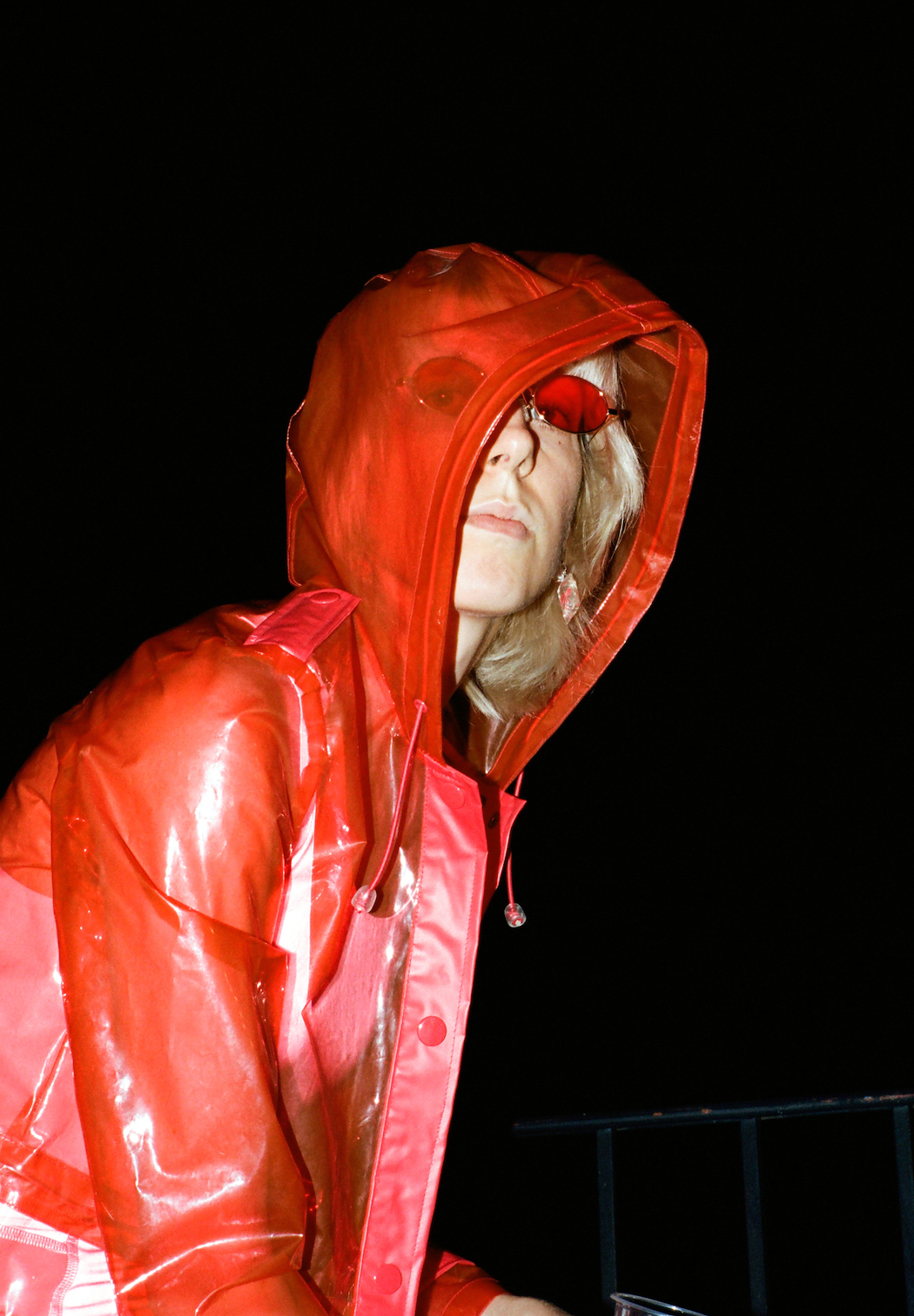 Taken from Vanta Black, the debut album of Rare DM, the solo project of Brooklyn singer, producer, and multi-instrumentalist Erin Hoagg, ‘Jade’ homes in on that niggling feeling in the back of your head as you wonder what your past significant other is doing without you. With this in mind, Anna Breit captures the fleeting but touching moments of support between friends through dance. Erin expands on the track saying, “A song made after your S/O says I don’t think you are the one, or ever will be and then takes a trip to Europe. ‘Jade’ was the last song done on my debut album, and might be my favorite because it is so visual and true to my sound. It’s sometimes chaotic, definitely very sad, although overall it is dark and dance-y. Anna’s visual for the song feels very appropriate because you can feel the love between all of her friends in the video. Dancing is an excellent escape from reality and I love that it was filmed in Austria because the song is so closely tied to Europe for me. Sometime after this song was recorded I was able to go dancing with Anna in Berlin, and it was very special. Friends are the best medicine for heartbreak.”

Following in the shadows of the previously released “Almost a Year” and the more recent single “Caracal,” Vanta Black tackles subjects and moods fit for the titular hue, itself the blackest manmade pigment (currently under exclusive license to artist Anish Kapoor’s studio). Erin’s Billie Holliday-indebted croon lilts with the relaxed calm of someone whose already cried away all the tears they could muster long ago— too exhausted to fret and now comfortable enough in the darkness to blend in with it.  She sings tales of relationships damaged by distance and destructive tendencies, somewhat reluctantly relieved by freedom yet ridden with separation anxiety.  Her pulsating, twilight-lit productions that accompany recall mid-aughts-to-modern-day takes on goth, post-punk, and new wave. Perhaps in a nod to the still-burgeoning live synth and dance scene in her hometown of Brookyln, Hoagg prefers to play her concert sets fully live, all analog, seamlessly blending Octotrack, Machinedrum, triggers, and synth.