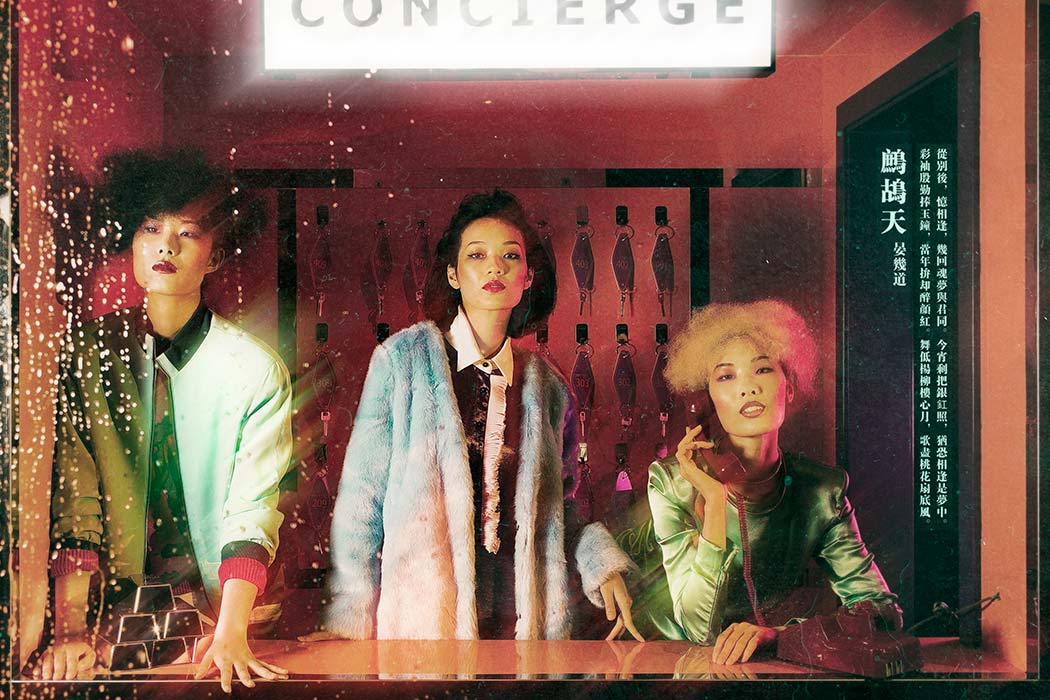 When We Were Dancing 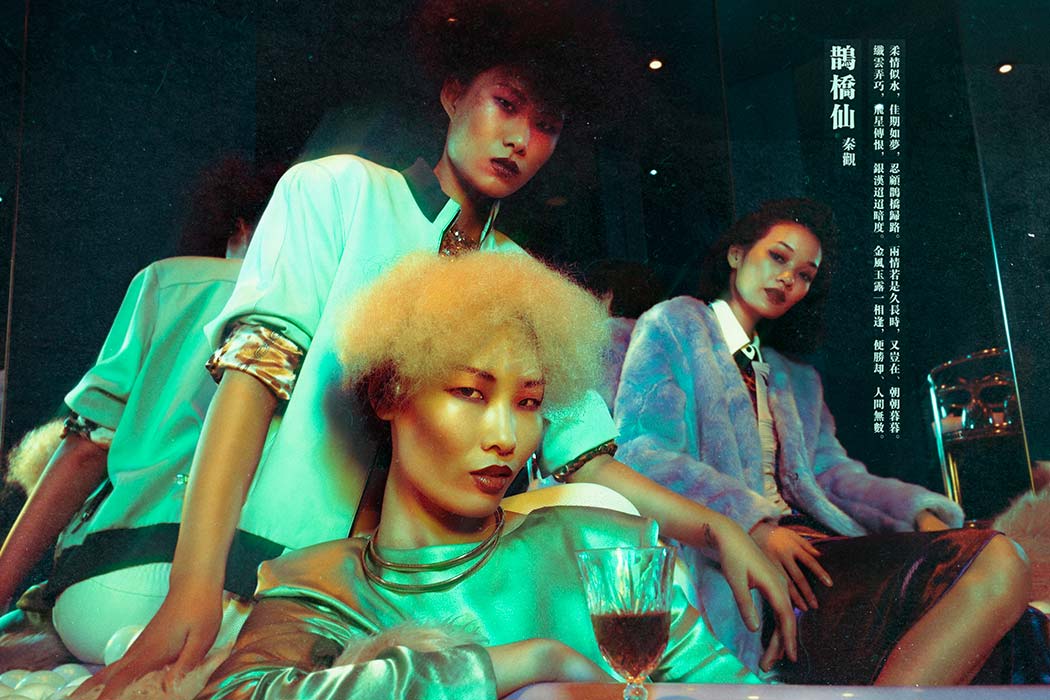 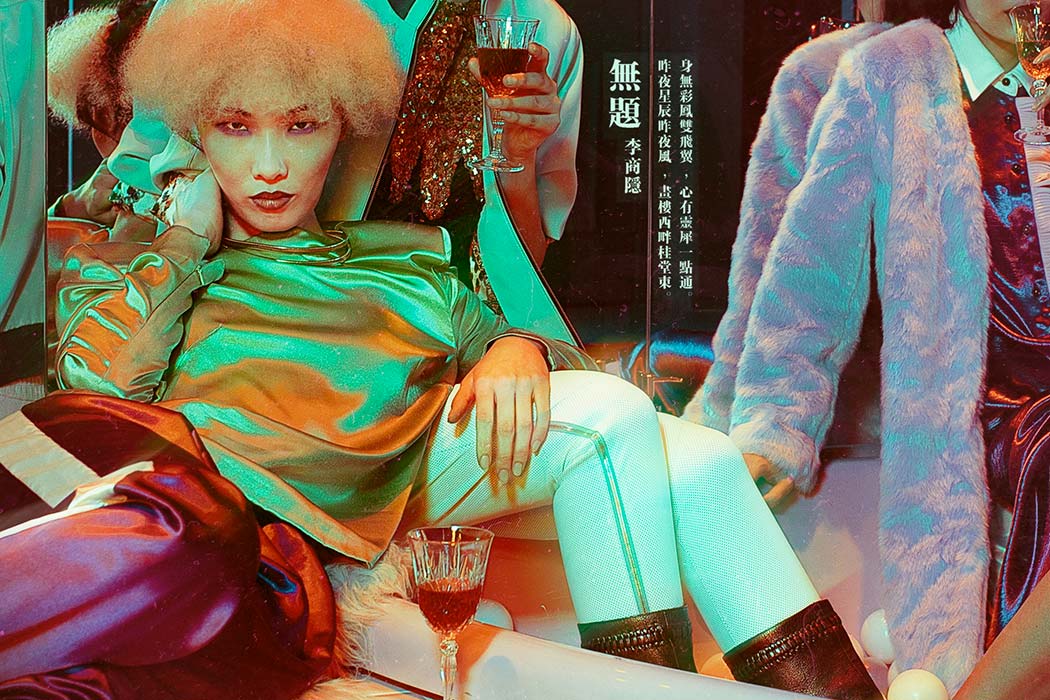 Aslan Malik is a visual artist, photographer and chief creative of “The Hype” Pixomondo’s motion design studio in Shanghai. His videos, illustrations and photographs has been exhibited in the International Center of Photography in New York / USA, the Fundación Barrié in Vigo /Spain, Museum für Gestaltung in Zurich /Switzerland and in group exhibitions in Berlin, Paris, Shanghai, Tokyo and Amsterdam.