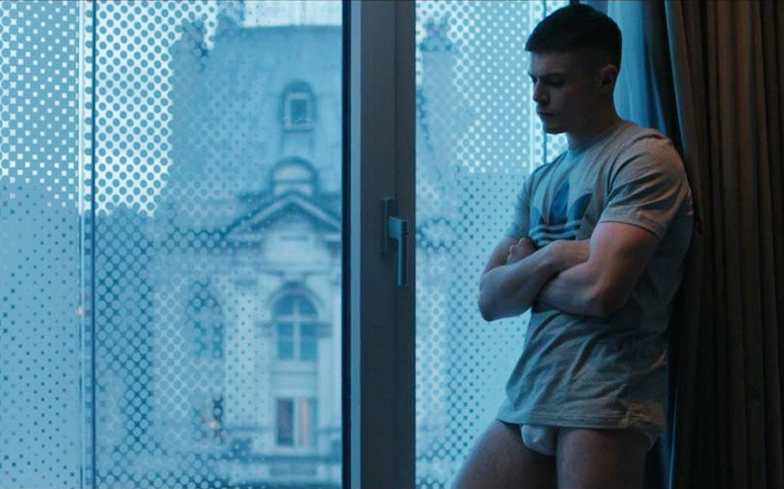 WONDERKID – A film by Rhys Chapman

MustSee – WONDERKID is a film by Rhys Chapman, which tackles one of football’s biggest issues – homophobia. Starring Chris Mason and featuring Sky Sports’ Martin Tyler, Alan Smith and Geoff Shreeves, the film depicts the inner turmoil of a gay professional footballer. After earning a dream move to a London Premier League club, ‘WONDERKID’ should be on top of the world. The reality? He’s faced with callous friends, a hostile changing room, vitriol-filled messages on social media and, crucially, WONDERKID’s having to deal with himself. The film highlights the key issue – why should his sexuality be an issue? 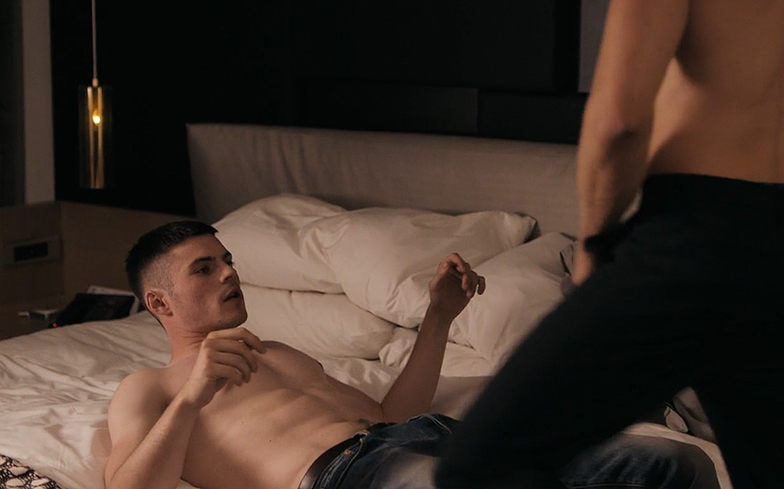 find out more about the movie at: www.wonderkidfilm.co.uk