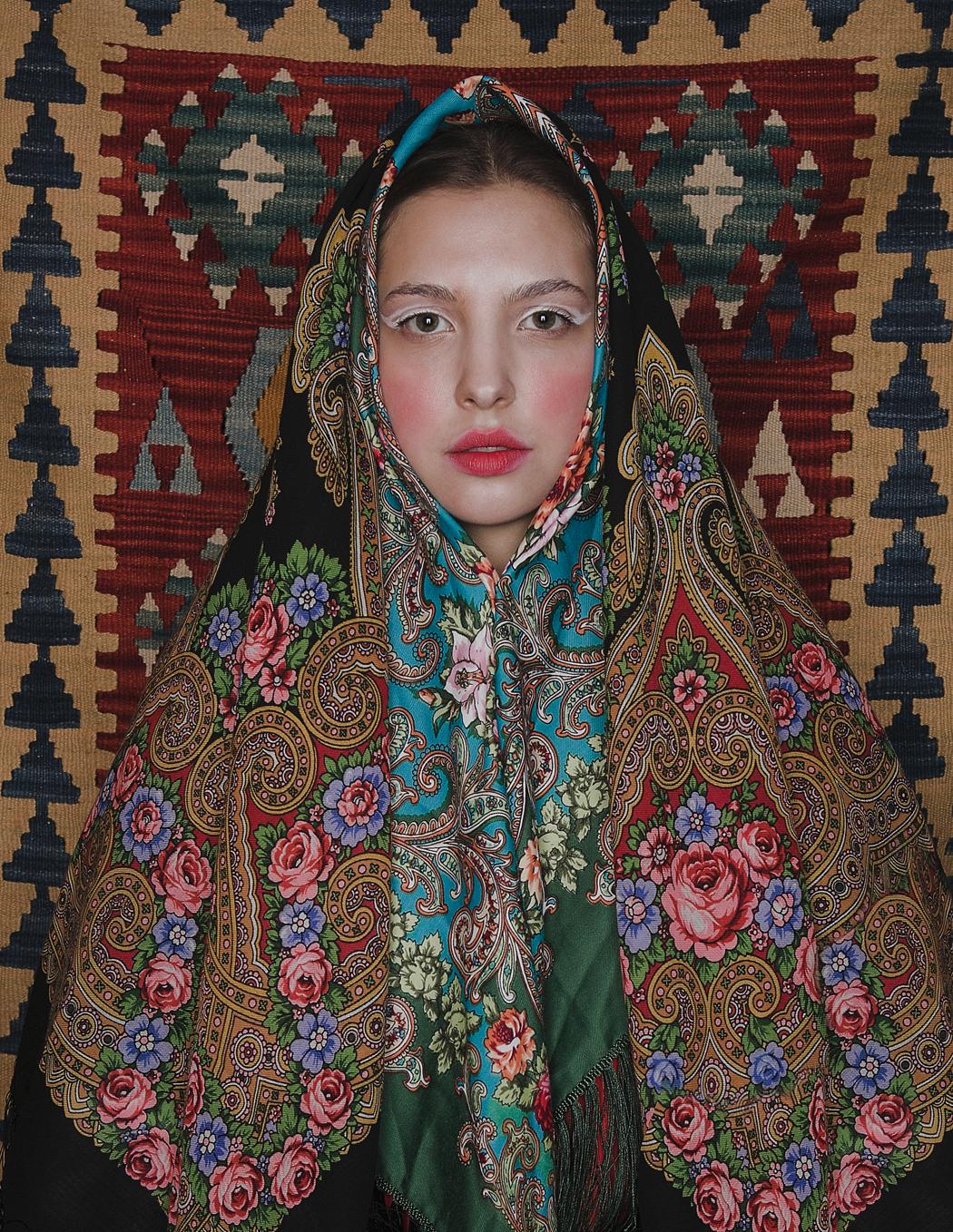 Renata Kireyeva Akbas is a photographer based in Istanbul. The concept of the project Adaptico is in an era of globalization and migration, more people are moving from a place to place around the world and they adopting another culture and traditions, interacting with members of other cultures, also try to preserve their original cultural identity. Adapting to a new culture can be difficult, especially when moving abroad. Most people who live in a foreign country for some time go through an adjustment period during which “Culture Shock” is experienced. 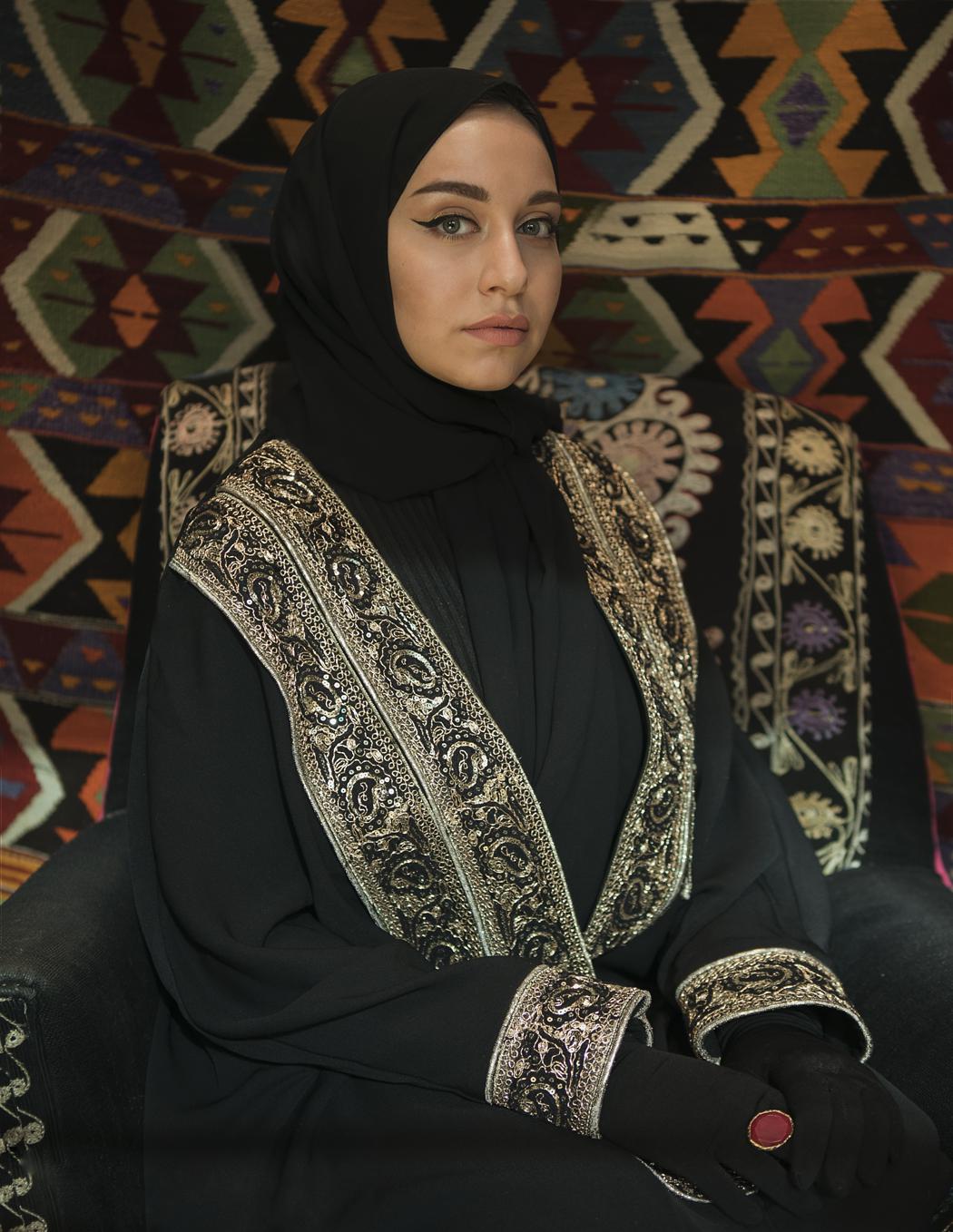 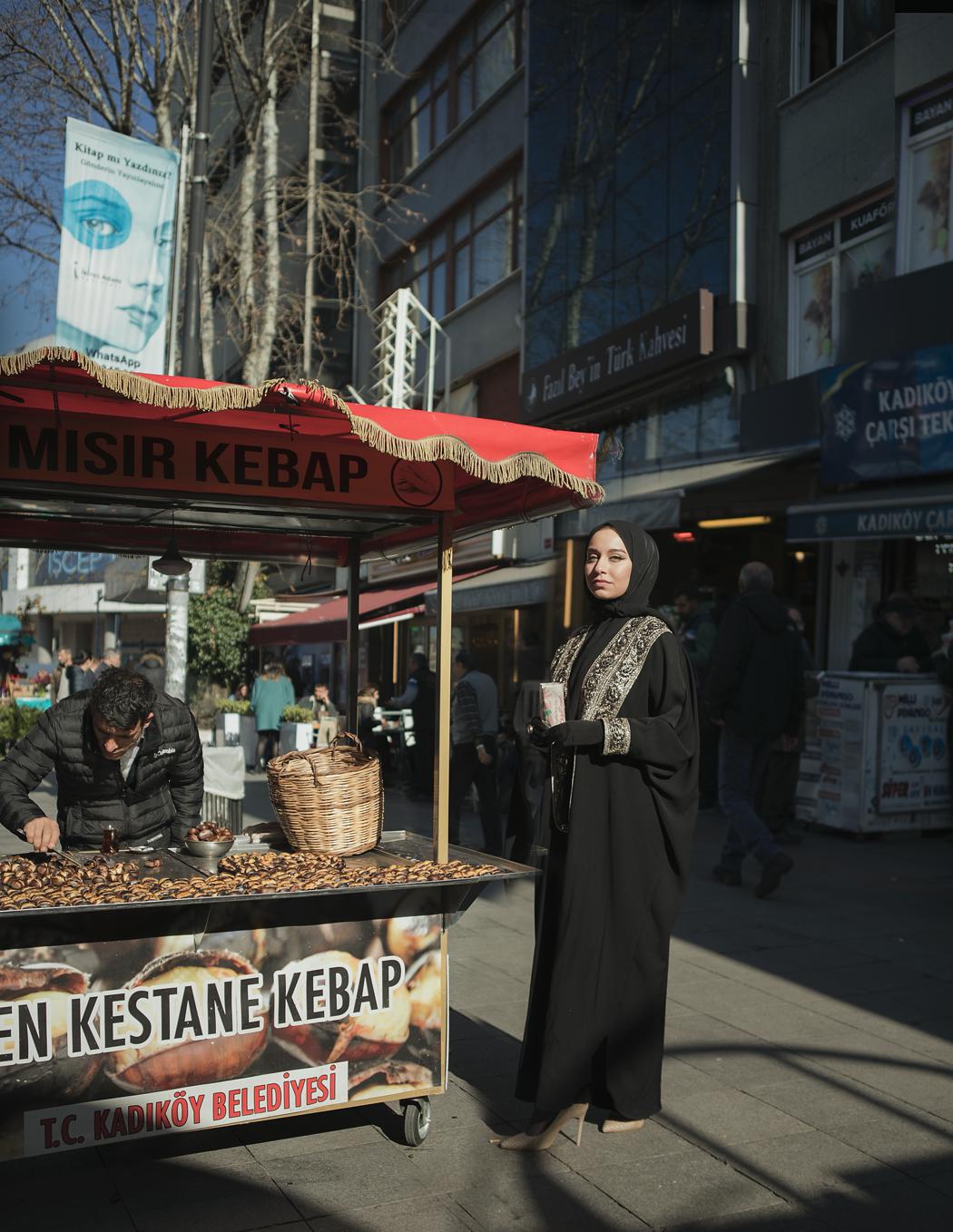 “In this project, I show some foreign women who live in a huge megapolis İstanbul. Adapting to a new culture, new traditions, and new society they try to keep and don’t forget their original identity.” 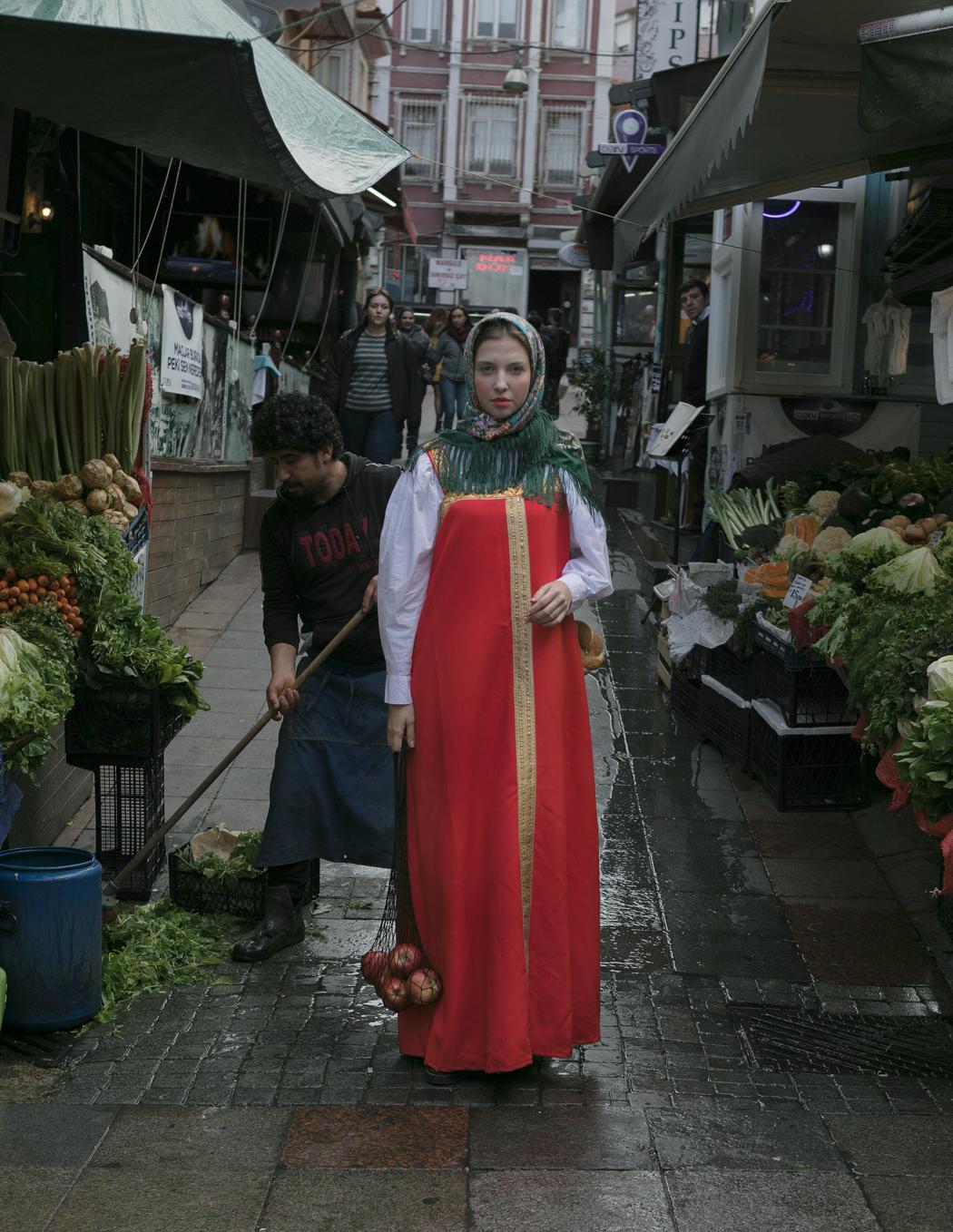 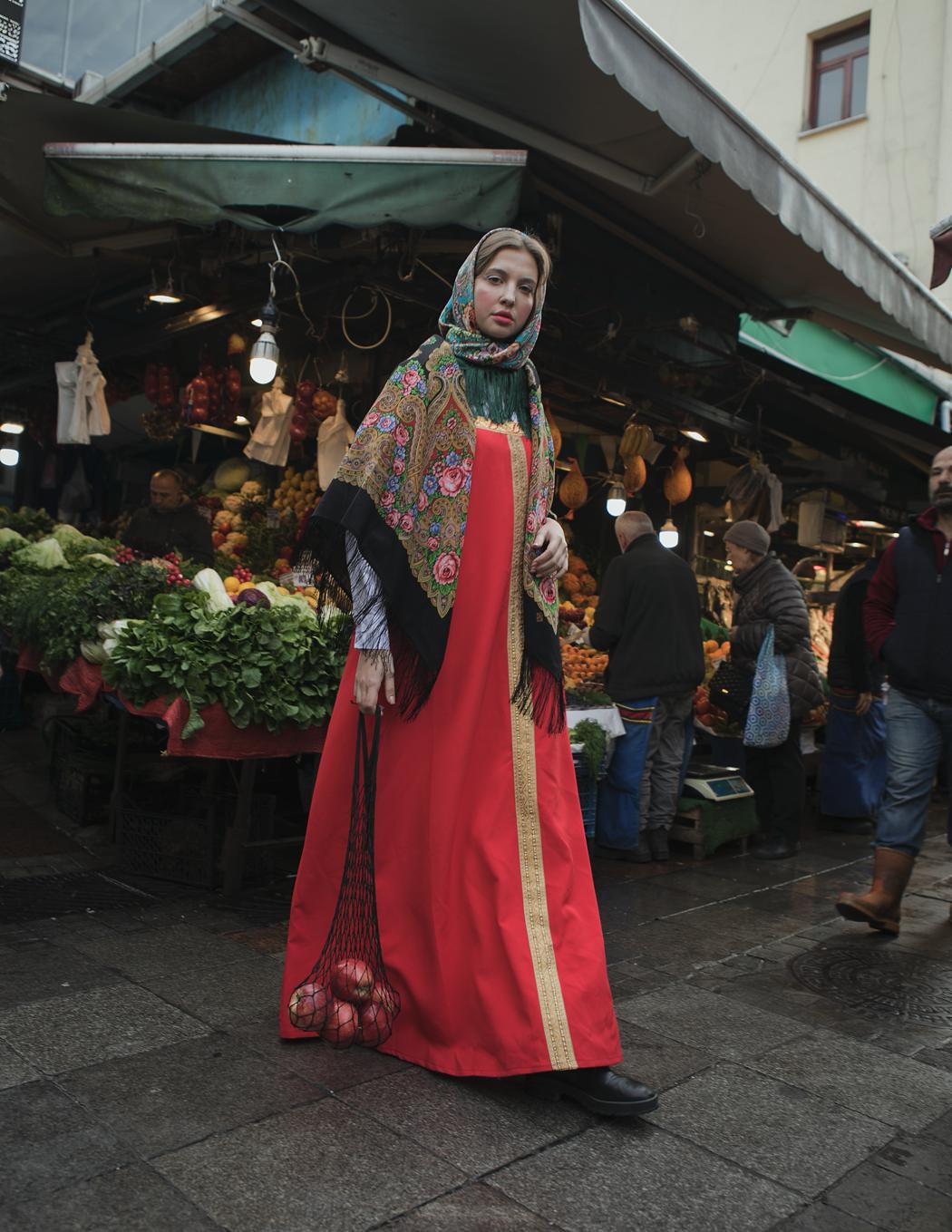 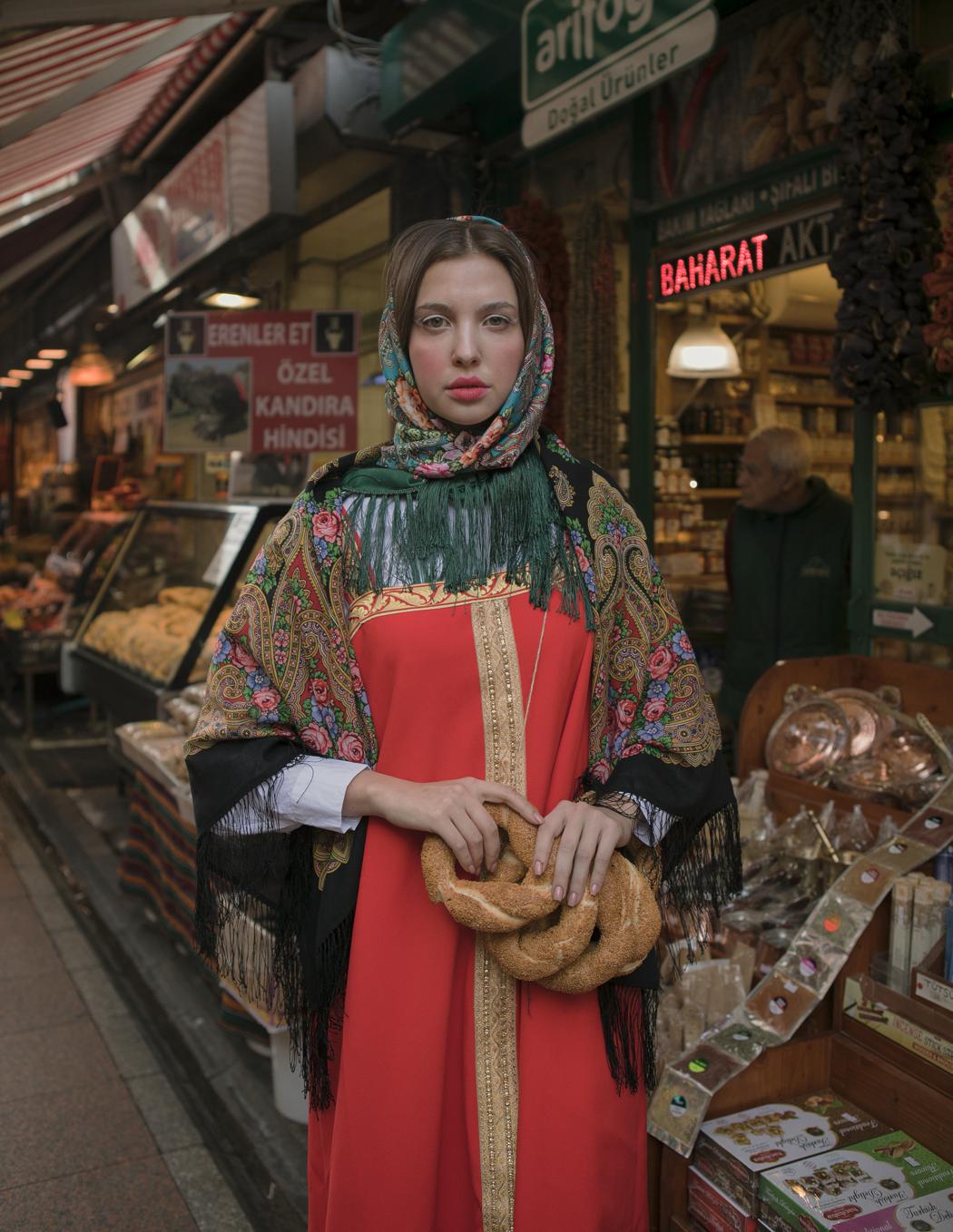 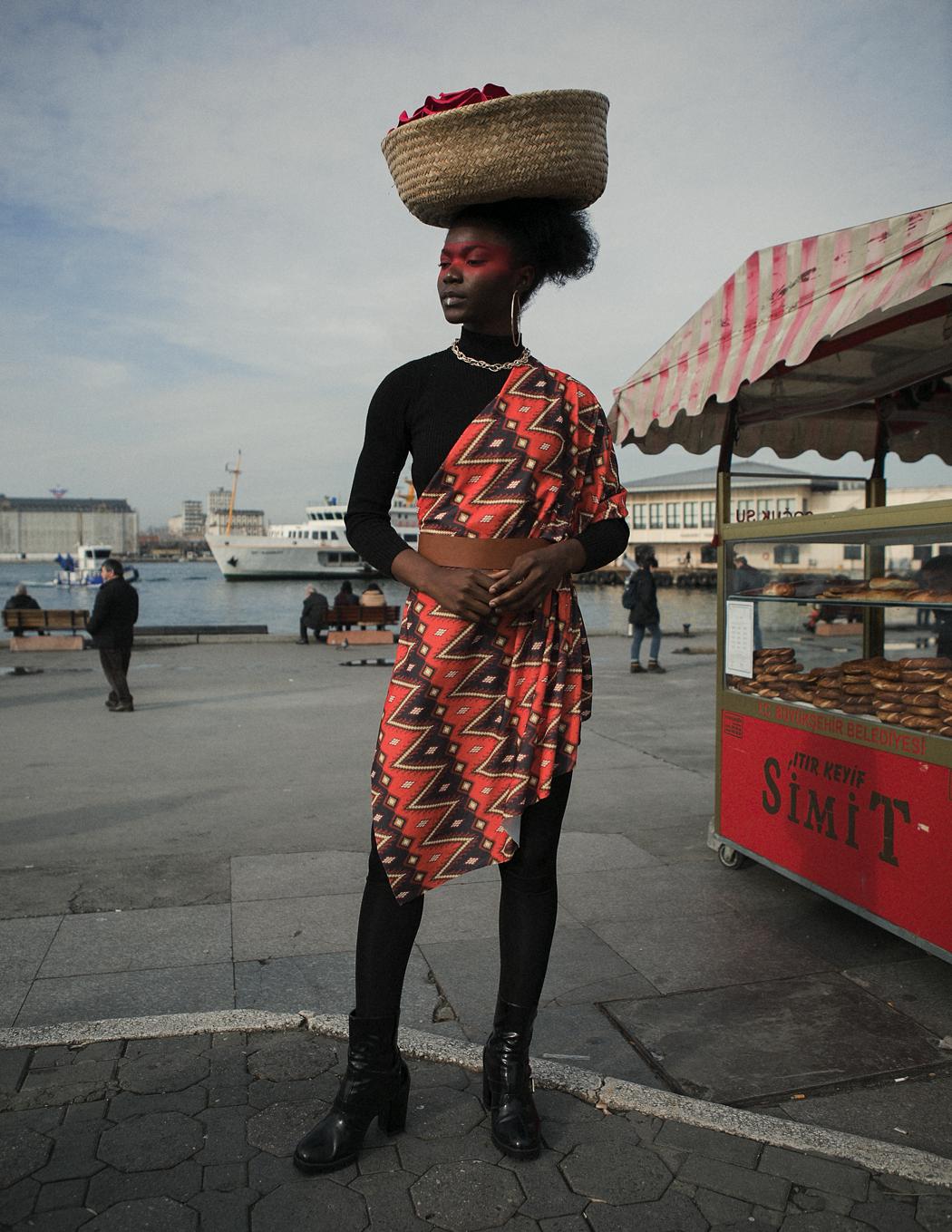 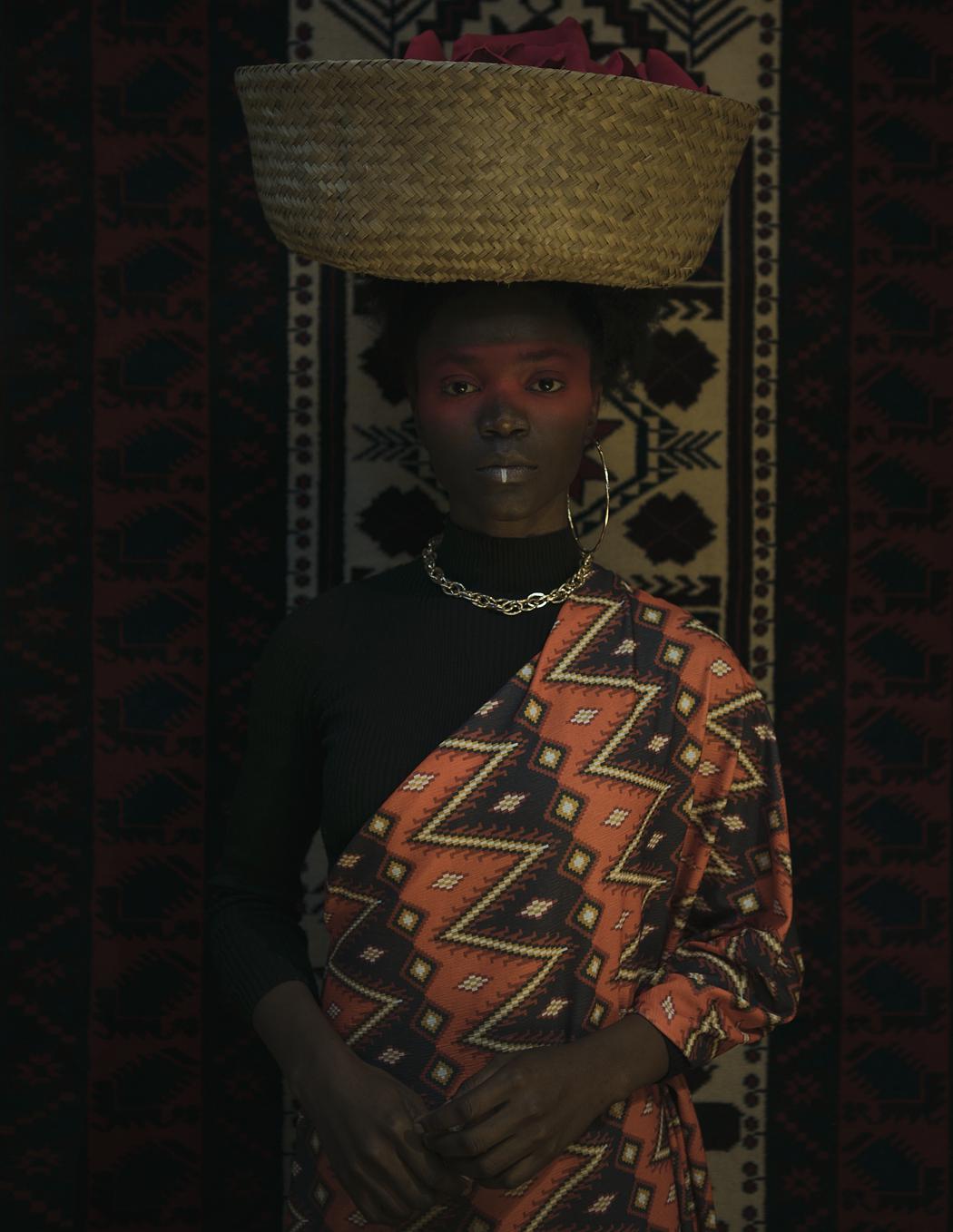