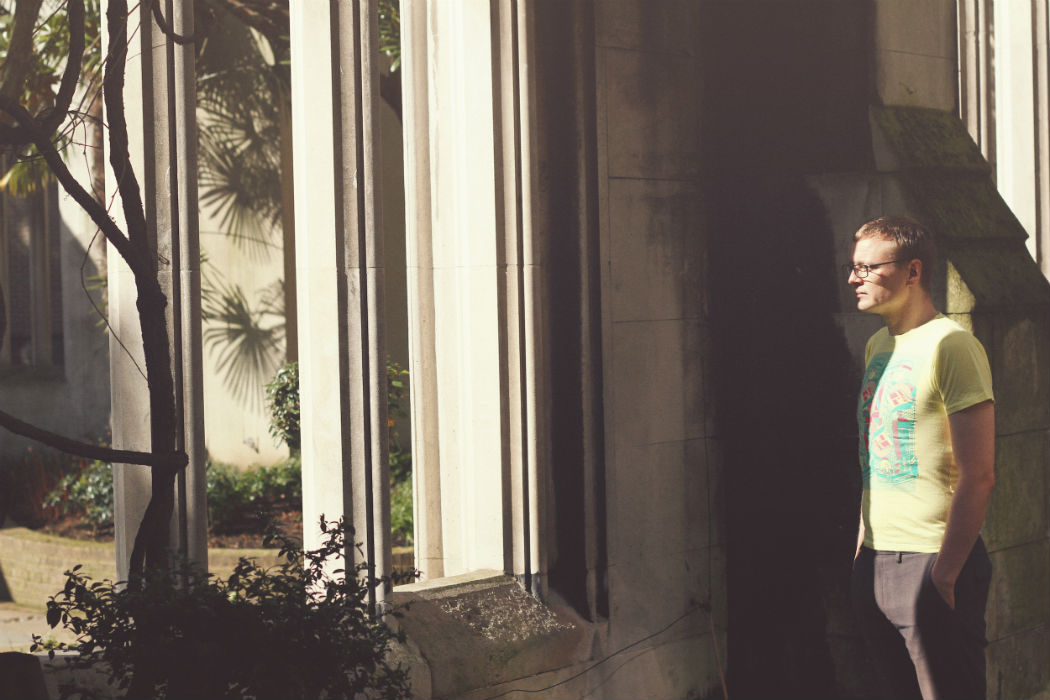 Sounds especially created for your weekend! D. Glare serves up a rumbling yet angular existence that celebrates in equilibrium the joy and peace extracted from static and chaos driven experimentation. Part punk inspired band member, part forensic engineer, Dom exhibits an educated (albeit cynical) audible account of the world through intelligent and weird sound design. A heavily edited mix, Glare calls this week’s creation the ‘Two Samplers Mixtape Master’, with tracks that span across a wide variety of music that he personally loves. Press play below and listen to the master at work!

“So this mix is based on a lot of heavy edits of tracks, whether that’s a simple trim, or re-recording parts through fx before loading onto samplers. That part of it is sort of an extension of how I’ve been working recently, aiming at a sort of kaleidoscopic jigsaw that can be put together in all manners of different combinations. I wanted the voice to feature prominently as i’m working with Keeley Forsyth and Rick Holland at the moment – I didn’t want to give those games away by including tracks of ours so the voices represent what working with them means to me. The tracks themselves span a wide variety of music that I love, and I guess to many people things might sound disconnected but hopefully i’ve pulled it together in a way that reveals the hidden thread that I latch onto in other people’s music”