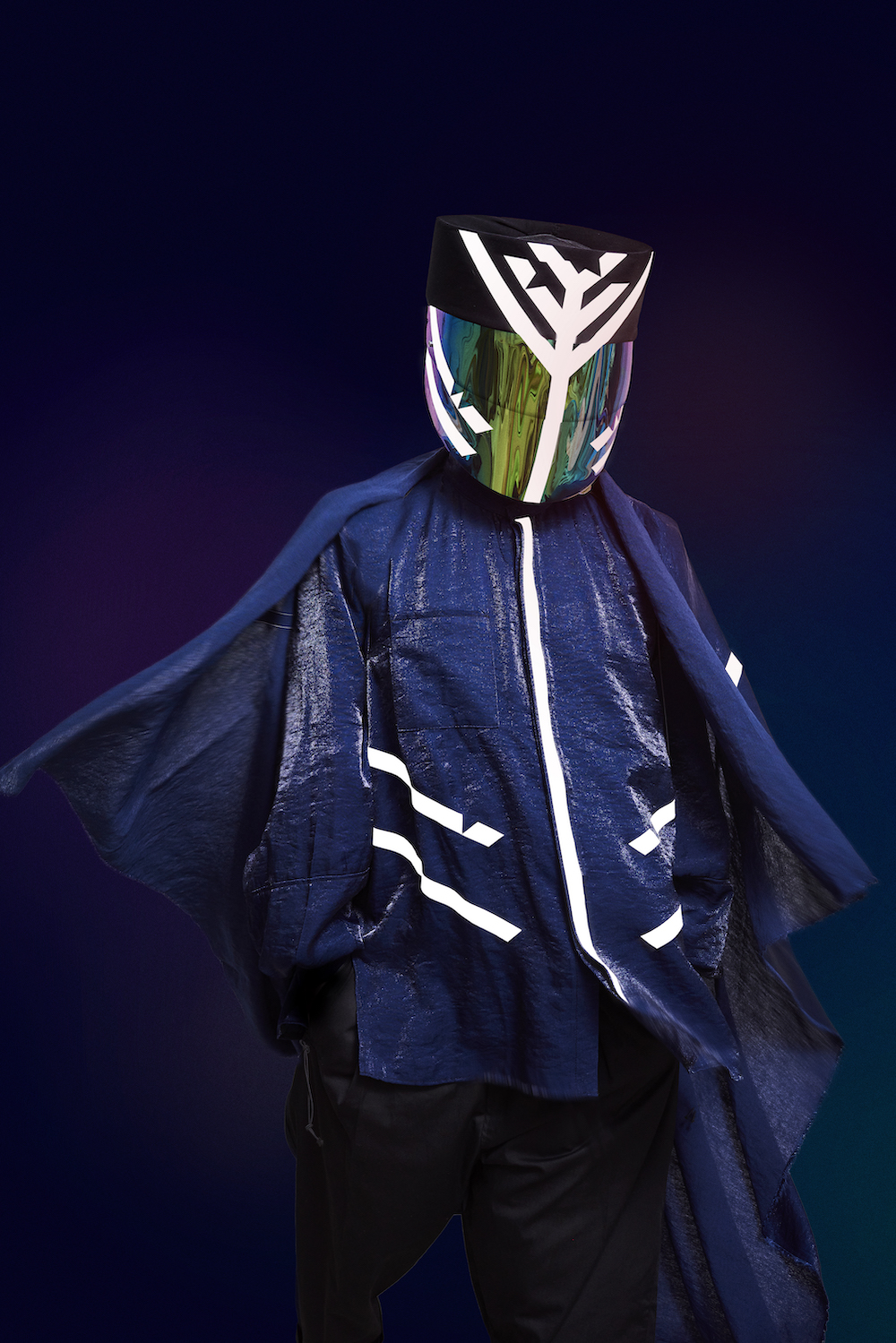 RISE co-founder Hyenah kicks off July with a beast of a mixtape and the return to his imprint with debut album Love In Times Of Crisis. The twelve-track LP contains twelve individual collaborations, featuring a global selection of artists. The enigmatic producer spoke on his ethos behind making music, as well as describing the global context that brought about the LP: “Hyenah spreads the message of unity and equality, filling dancefloors with love and joining communities from Durban to Tokyo, Copenhagen to Sao Paulo. Whilst things may have come to a halt in 2020, the artist behind the visor continued to work on a musical vision: and now it’s about to be released. Love In Times Of Crisis is a collaboration with friends and colleagues from all over the world.”

Here is a very eclectic selection of tunes that stuck out and which I want to see shine. Some are brand new and some are still hot and not yet discovered. In between I have added a few sprinkles of my new album Love In Times Of Crisis.

Hyenah is an artist creating musical transitions between African house music and the western scene. While creating his own signature sound, he has become a strong ambassador for diversity in the music industry. With his regular RISE events at Watergate in Berlin, Hyenah was one of the first people to push the sound in Europe and promote the movement by organising RISE showcases worldwide.

Movement being the key word here. It is not a solo undertaking: Hyenah is simply a part of the RISE collective. There is a togetherness in this community, one that isn’t governed by a specific head or individual. Each artist and clubgoer plays their part in growing such a scene, forming a common desire to develop as one unified body.

His album Love In Times Of Crisis exemplifies this mission, further raising awareness and helping to showcase different musical cultures. It allows the listener to appreciate diversity through music, empowering producers and building bridges between continents as a result.

Love In Times of Crisis is out now: