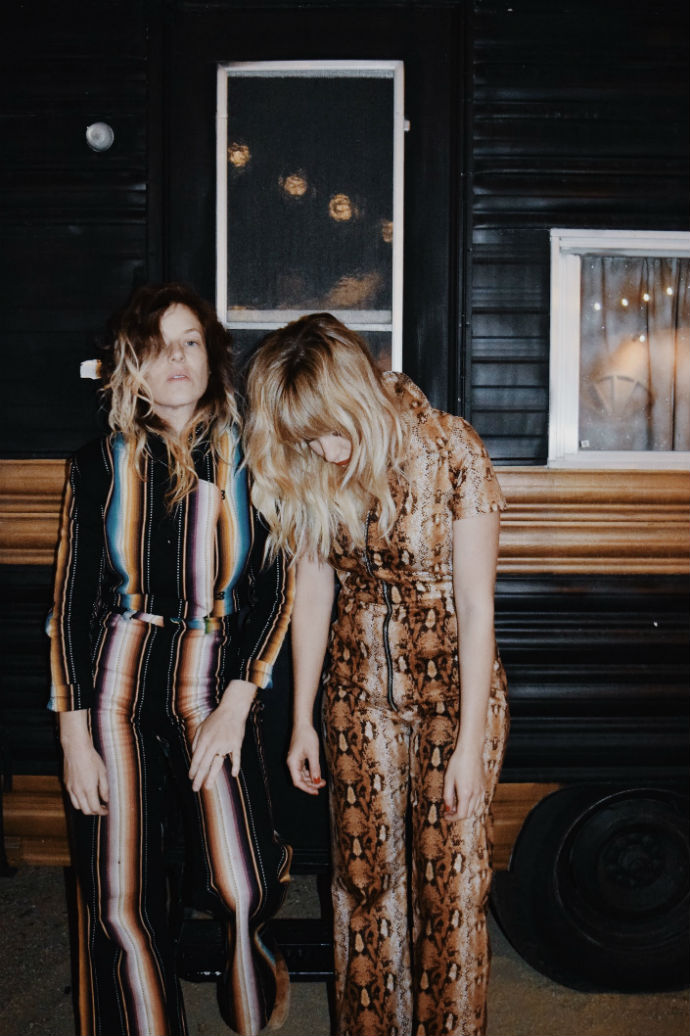 Lindsey Troy and Julie Edwards make up the Los Angeles-based duo Deap Vally. Between extensive touring, Deap Vally has spent the summer collaborating with the Flaming Lips, Jamie Hince of the Kills, KT Tunstall, Peaches, Soko, Jennie Lee of Warpaint, Ayse Hassan of Savages, Jennie Vee of Eagles of Death Metal, and Zach Dawes of Mini Mansions for their forthcoming untitled album. The duo also performed in a blur of festivals over the summer, including Desert Daze, which Julie also organizes and founded.

KALTBLUT caught up with the two in an old Las Vegas saloon earlier this month ahead of a lively performance on a Sunday night. Amongst the few (and rare) live music fans who would come out for a show in a city full of club nights, Deap Vally fired their energetic singles out, with a sound that’s hard to believe it came from only two. 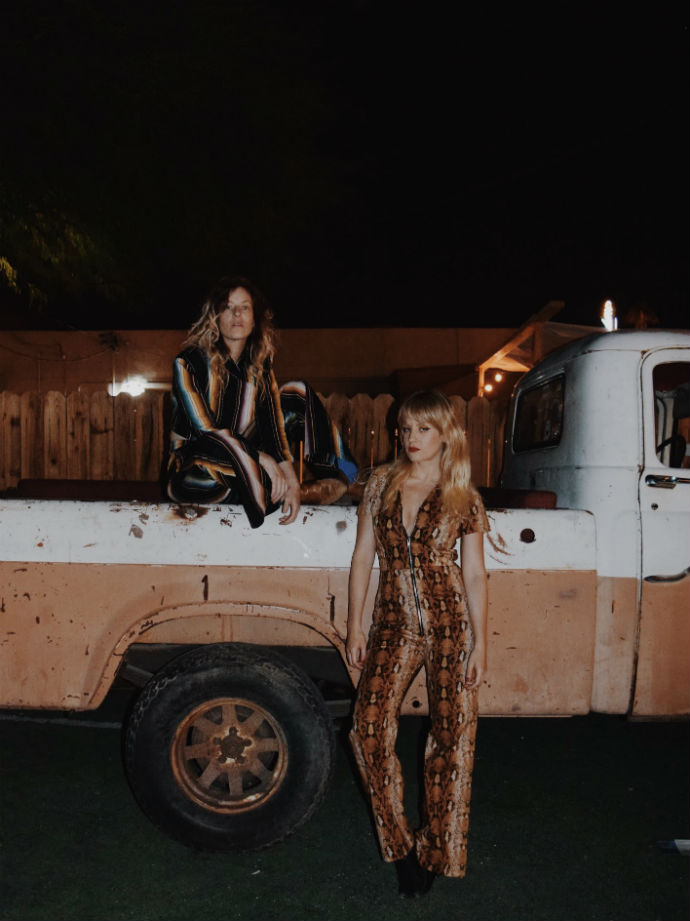 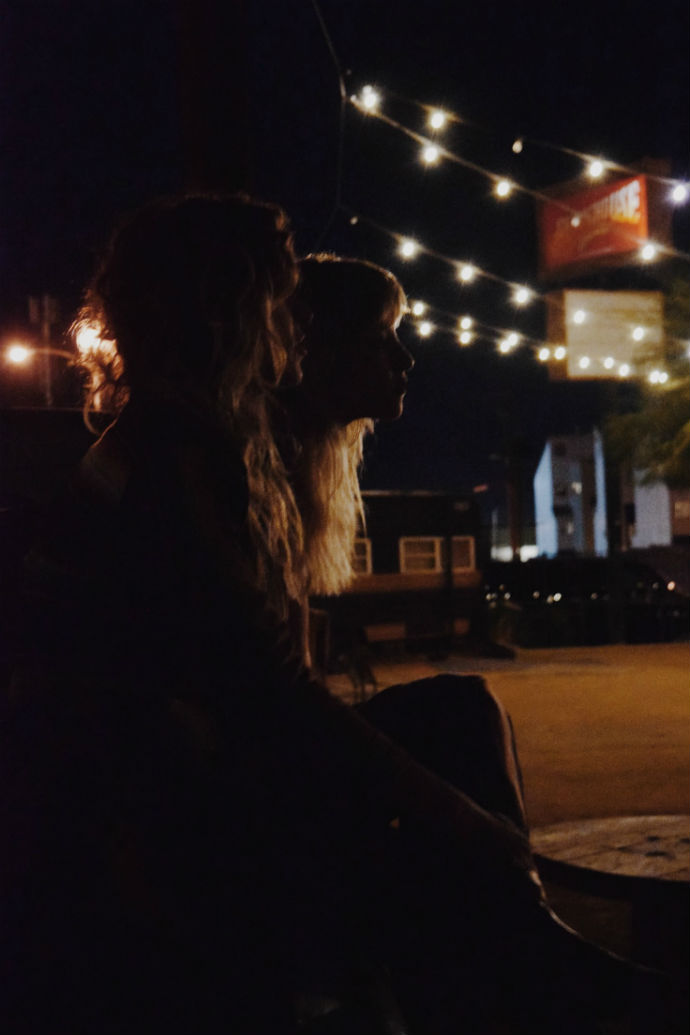 Their latest multi-sensory experience is the video for “Bring It On”, a vivid narration of what might be actually happening in another dimension. 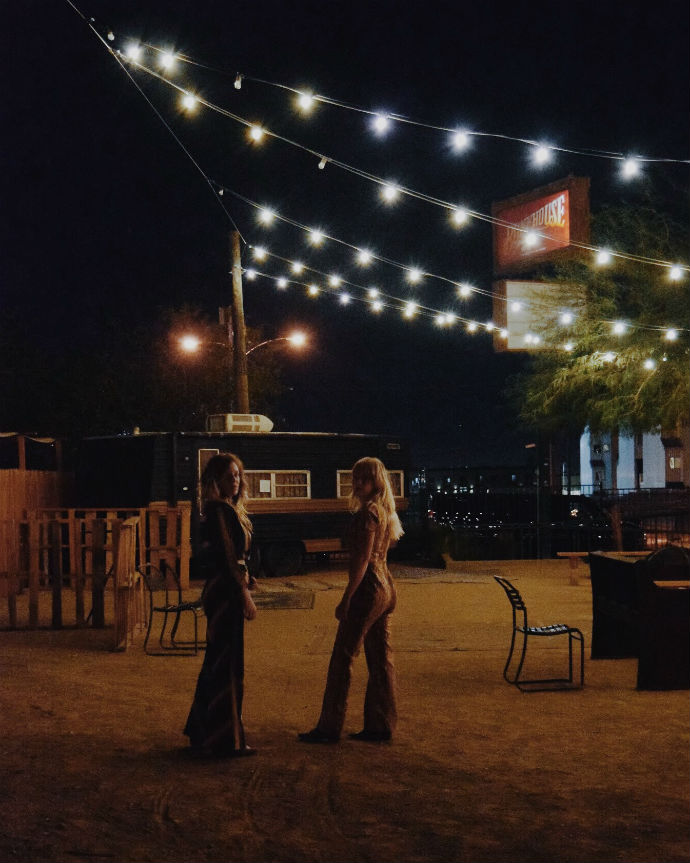 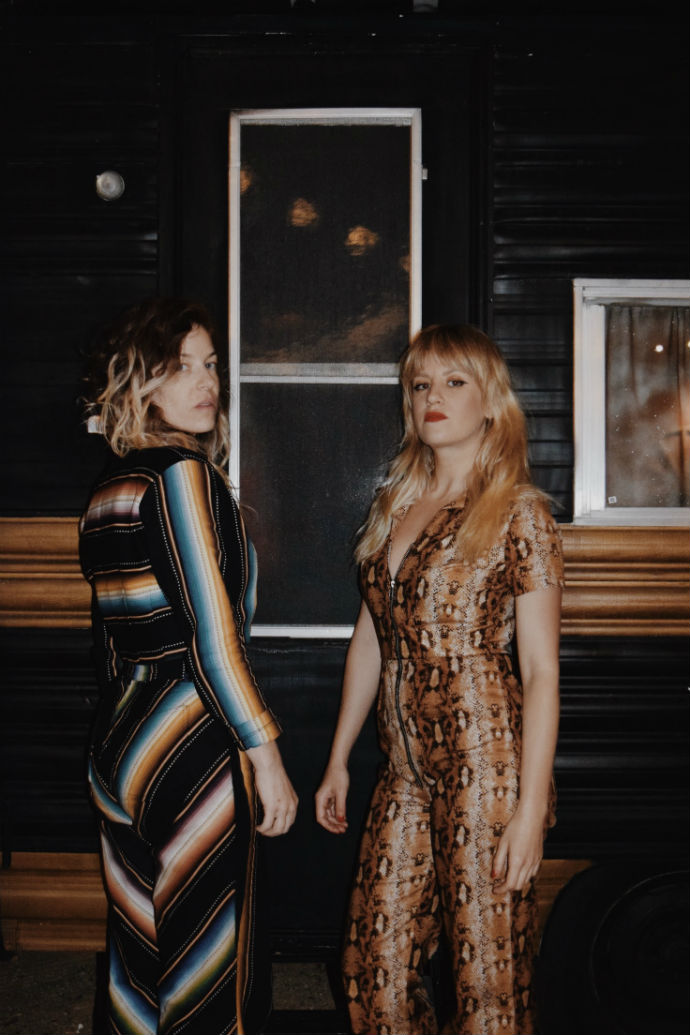