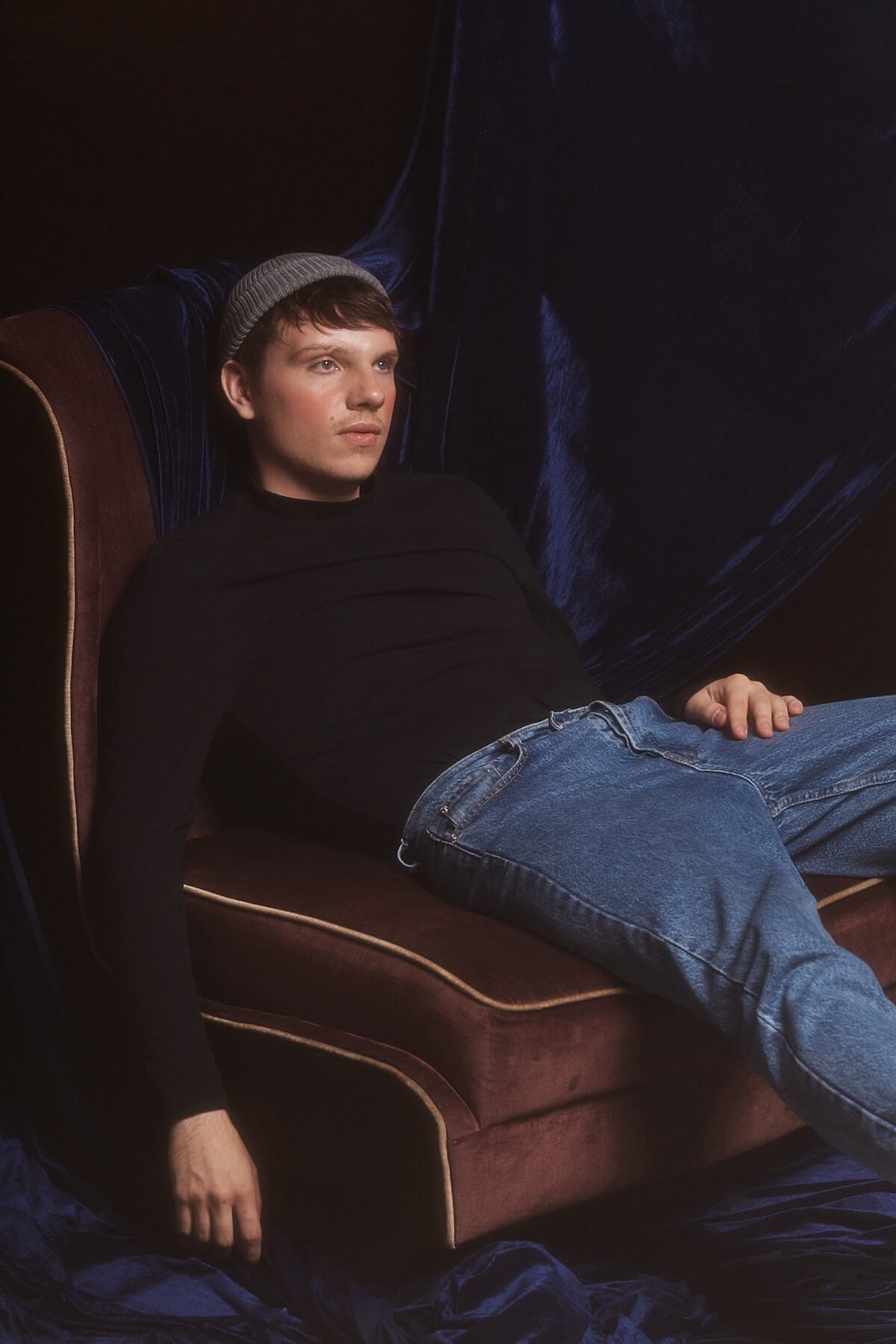 It is my pleasure to introduce you to a new artist BASTIEN and his arty- fashion video for STAY WITH ME! Bastien is 22 years old and comes from Romania – not exactly the country from which the typical pop star can break through from, but Bastien is anything but a typical pop star. He likes to do his own thing. In his modern and hymn-like songs, Pop, Neo-Soul, RnB, Singer/Songwriter and Electronica come together. Carried by warm synthesizers, “Stay With Me” is sensual and at the same time full of groove and power. The verses, reminiscent of artists such as James Arthur, Kwabs, are followed by a hymn-like chorus in the Hozier “Take me to church” energy and style.

“When you’re very young, you want to be like everyone else but when I entered college, I began to wonder what I really wanted – and I decided to fight for what I believed in.”

Bastien had a passion for music from an early age. “As a child I used to give ‘concerts’ every time someone would come to our house. It didn’t matter whether if they were relatives or even the postman. I asked them inside, pressed play on the tape recorder and started singing.” 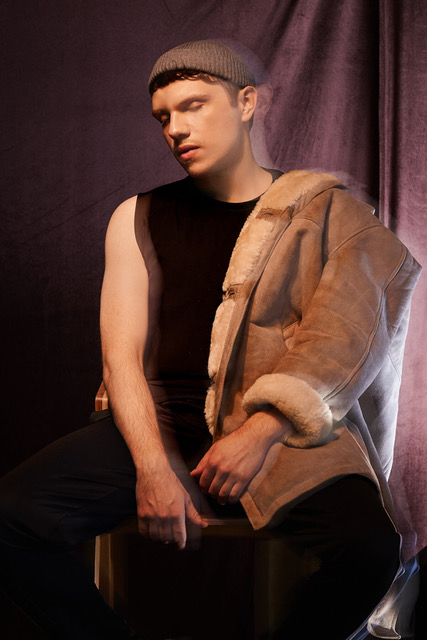 Whilst teenage hood kicked in, Bastien learned the guitar, took singing and dancing lessons and later began to slowly formulate and write his own songs. “The problem with singing lessons was, that I always wanted to sing songs differently from the original. But nobody understood that. Later, when I started working on my own songs with some Romanian mainstream producers, I had the same problem. I showed them what kind of music I would like to do, but they didn’t think it could be successful in Romania.”

Bastien decided to ignore all well-intentioned advice and make the music he had in mind. Parallel to his studies of technical cybernetics in Bucharest, he began to put his thoughts about life and the world into songs. Drawing influence from his love for Pop music, Soul, RnB and Electronica, the singer-songwriter merged sensual yet groovy ideas, some of which channel artists such as James Arthur, Kwabs or James Blake. Bastien also finds inspiration in his travels – Paris when he visits his label, or Berlin where he makes his studio recordings so far. “I want to travel more in the future. I’d like to spend a little more time in London. I love to soak up ideas in other places and then turn them into songs at home.”

He has set up a small home studio where he is currently working on the songs for his debut album and where his first single ‘Stay With Me’ was created. Produced by Stefan Merz from Frank & Friedrich the track showcases his knack for writing a track with hit potential. Bastien recorded the song “Higher” in Winter 2018, which has long since broken the million mark on Spotify. “I’m still at the beginning of my career but I know which way I want to go. I want to sing about the things that move me and find my own sound. Maybe I can inspire people at home that it’s okay to be different and do their thing. 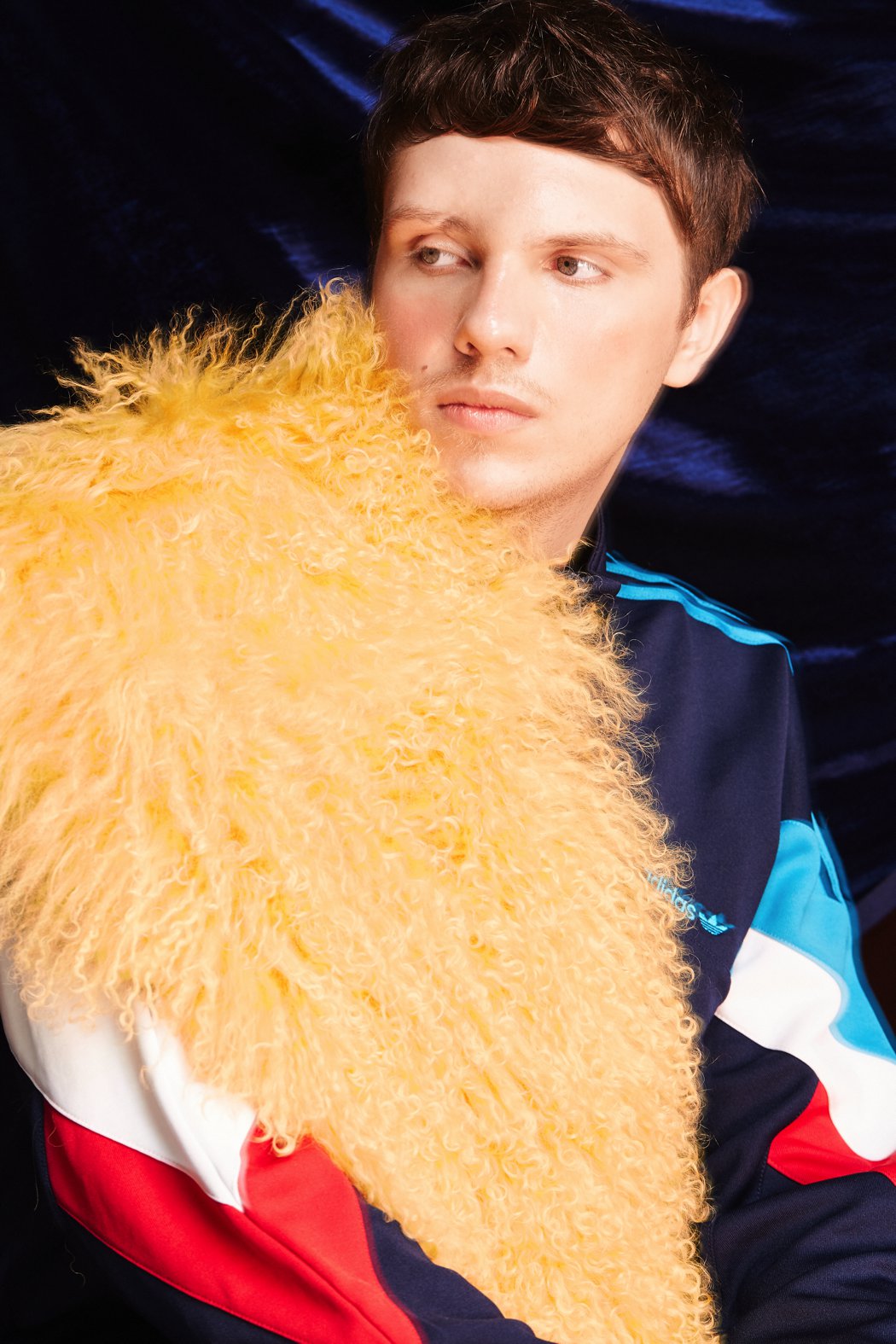 At the end of the day, Bastien makes his music for himself. “Music just does something to me,” he says. “It’s helping me through a bad day. It triggers something in me and makes me happy. When I sing I forget everything around me.“

Calvin Harris feat Rihanna – ‘This Is What You Came For’