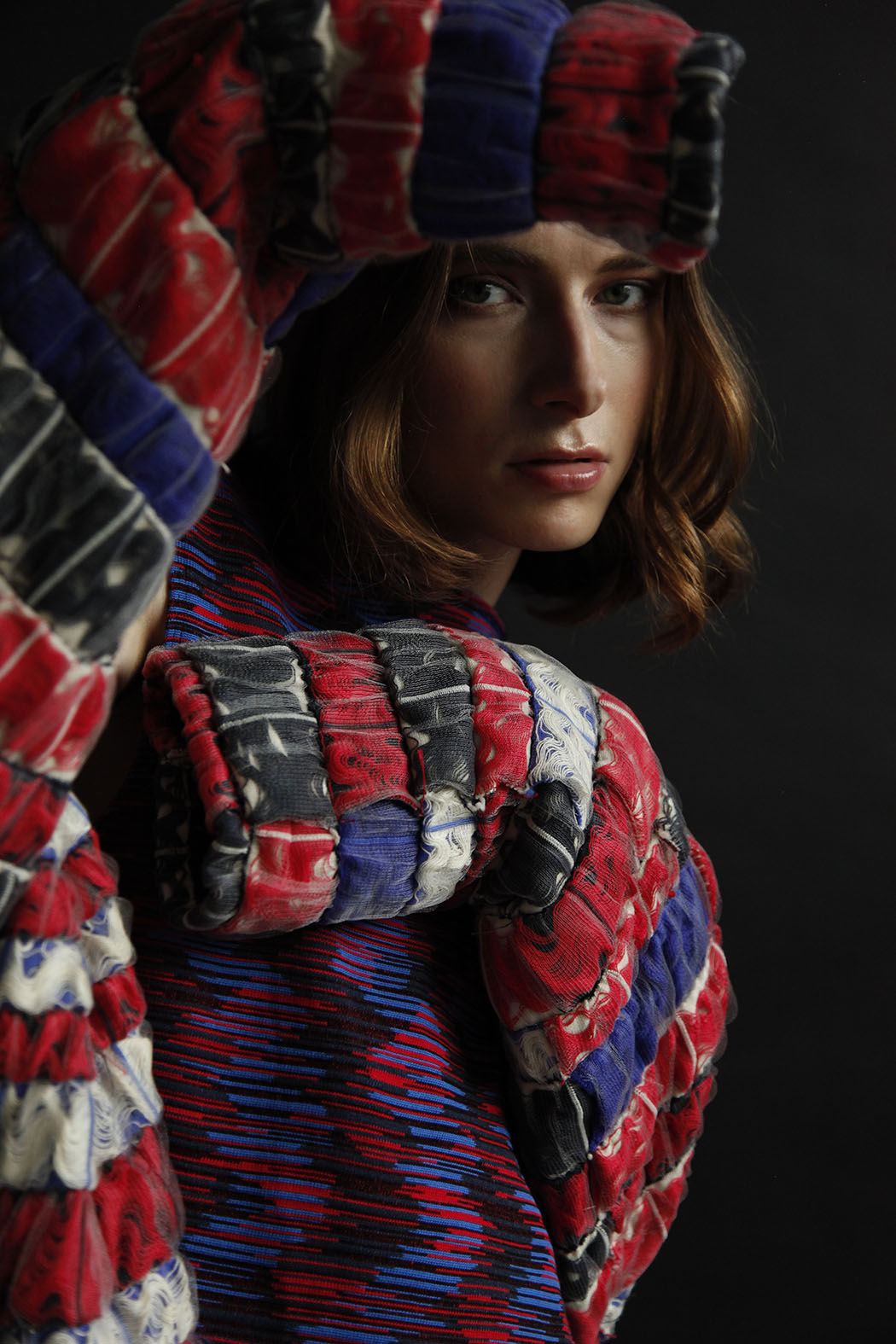 Goran Sidjimovski is a Berlin-based knitwear designer with affinity for experimenting with structures and yarns. His work is strongly influenced by theoretical concepts, meanings and words interpretation, and tries to push the boundaries of what knitting can be. The graduate collection “Liminal Lines” explores the concept of liminality and interprets its discursive meanings (transition, transformation, ambiguity, in-betweenness) from a contemporary perspective in relation to gender and querness. From the coining of the concept in the field of anthropology one century ago, liminality was analyzed by several sociologists and anthropologists usually  in relation to objects, situations and life rituals that have a clear line and direction of transition into a new state, identity or way of being. Photography by Carlitos Trujillo. Model is Fritz Alm at Viva Models. Hair & MUA by Gianluca Venerdini. 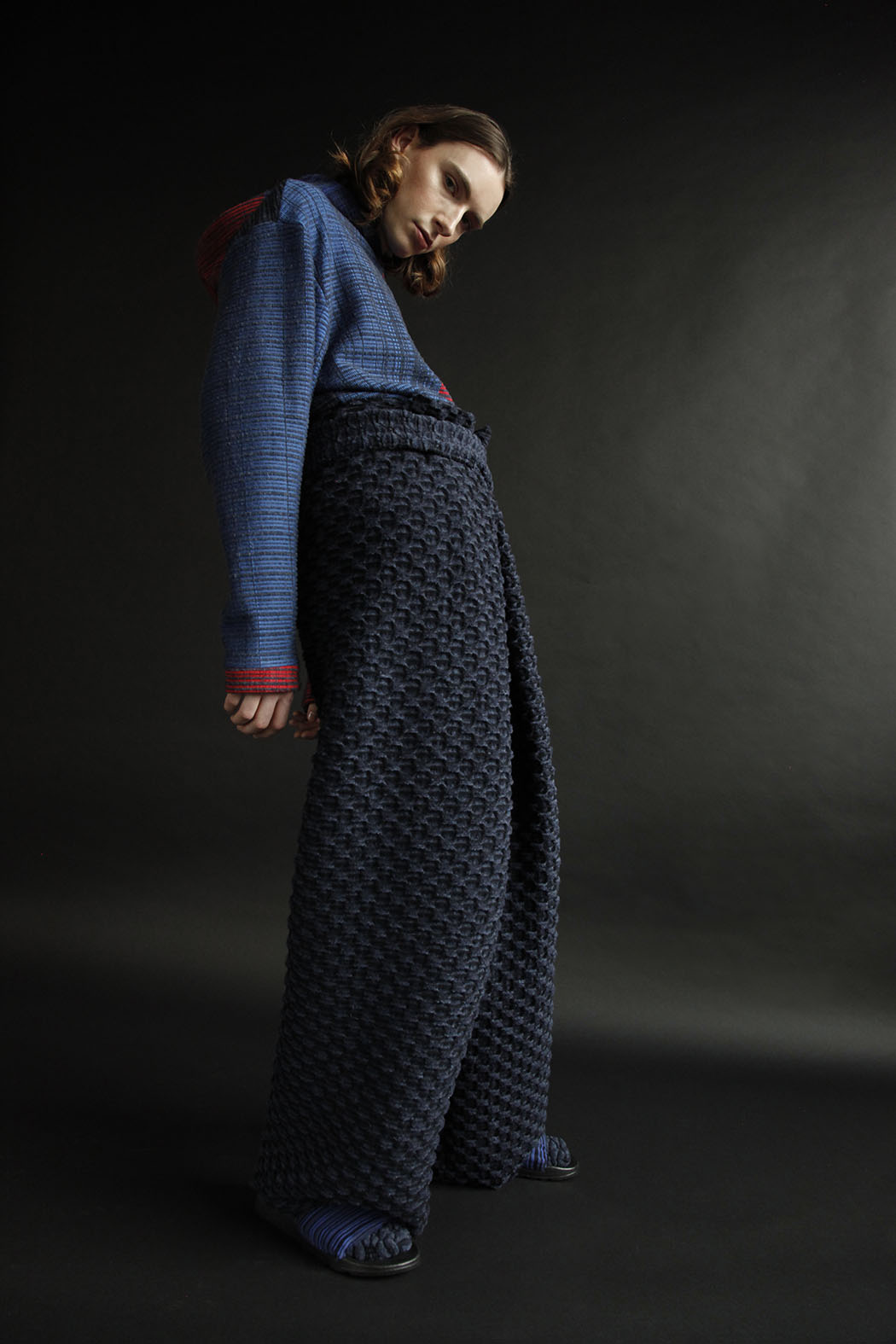 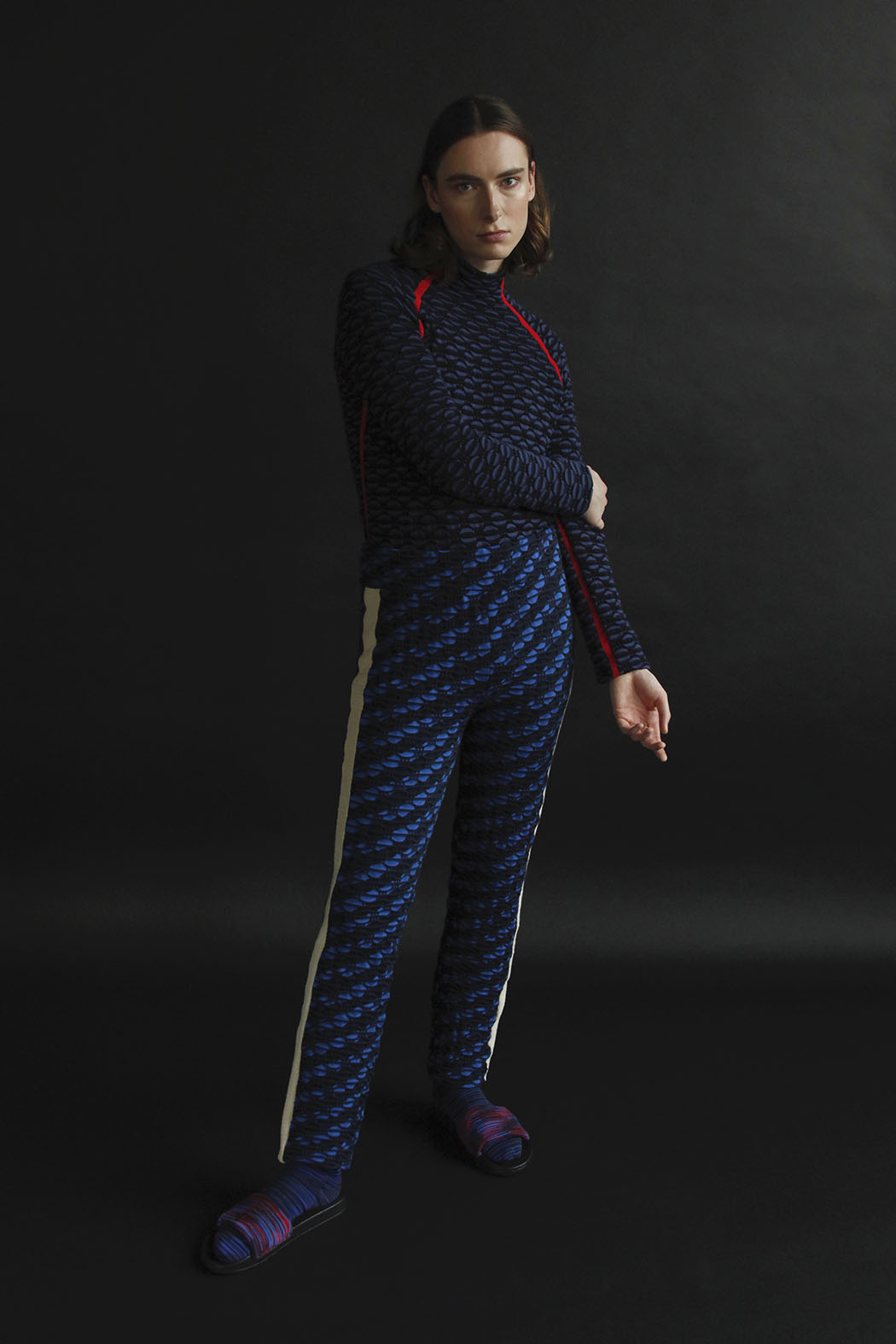 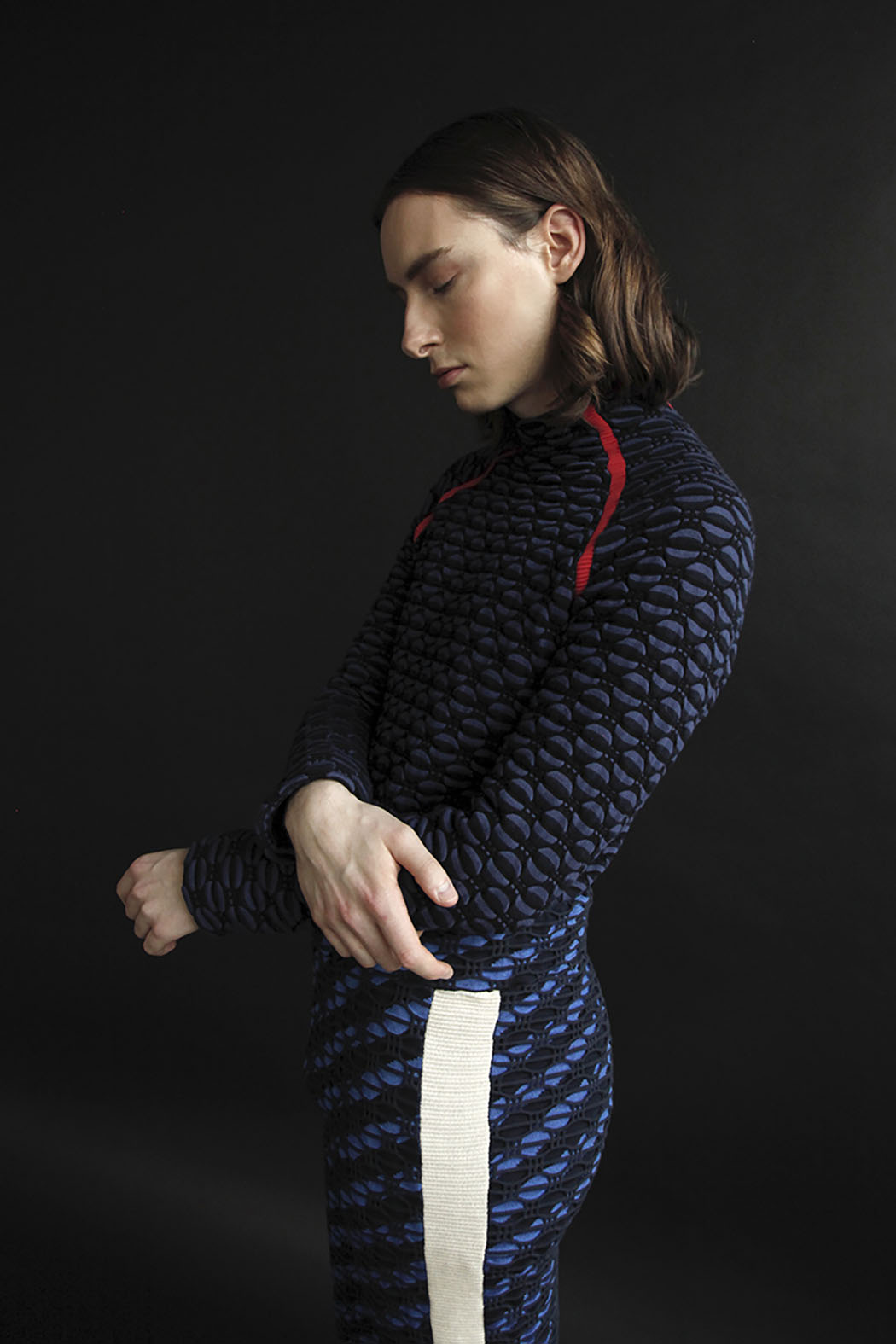 Before relocating to Berlin in 2012 he obtained a BA degree in Financial Management in Macedonia and worked as a jewelry designer, stylist and fashion events manager.

During his fashion design studies, he spent an exchange semester at the Centre For Superior Fashion Design in Madrid and won the 2016 DAAD Prize for outstanding achievements by foreign students on German universities. He graduated at the University of Applied Sciences in Berlin in September 2017 and during his placement year interned at the leading flat-knitting machine manufacturer company Stoll. With his graduate collection “Liminial Lines” he was awarded with a DAAD Scholarship and was selected as 1 of 6 graduates worldwide by the Textile Museum – Textiellab in Tilburg, The Netherlands, to work on a collaborative knit project. 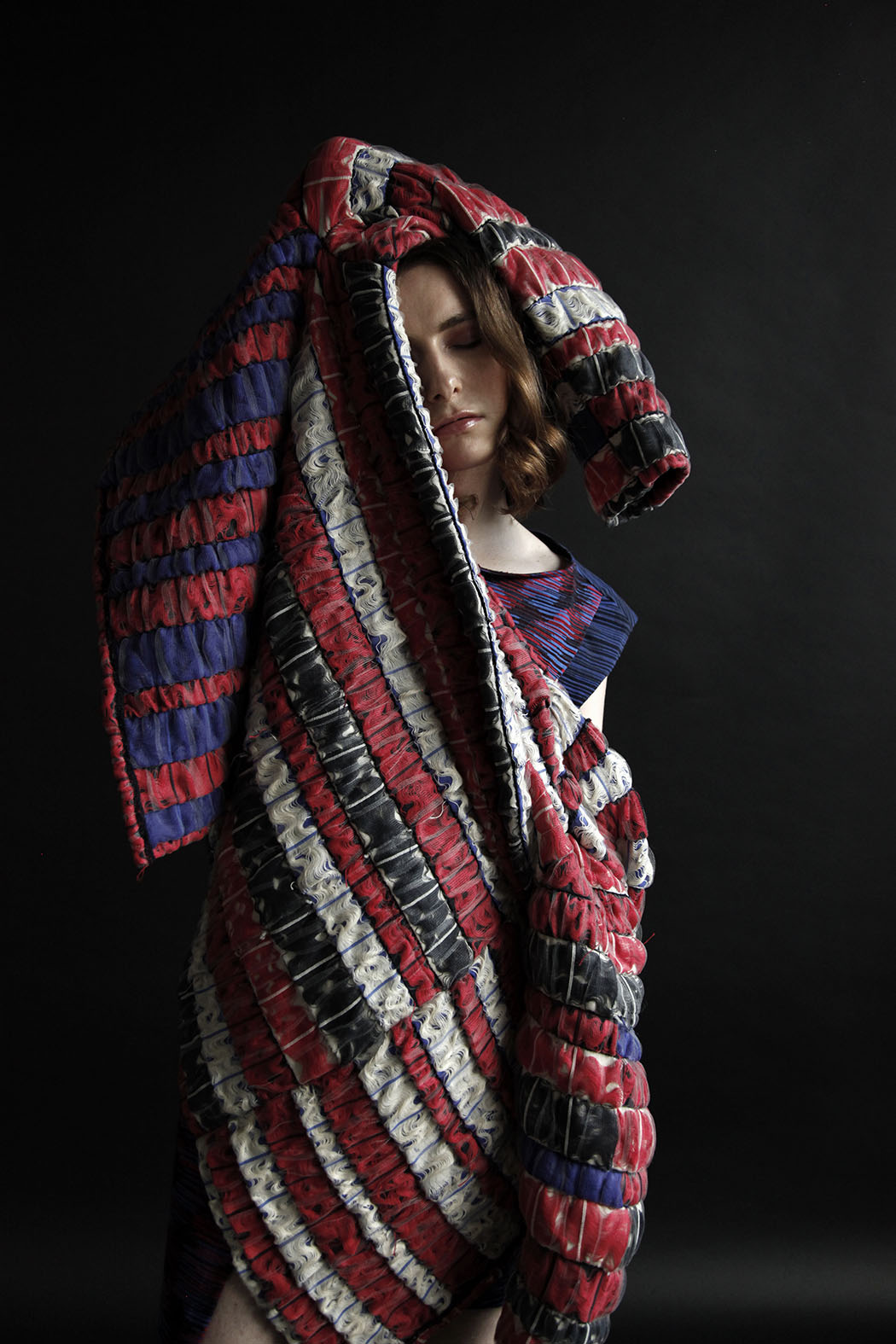 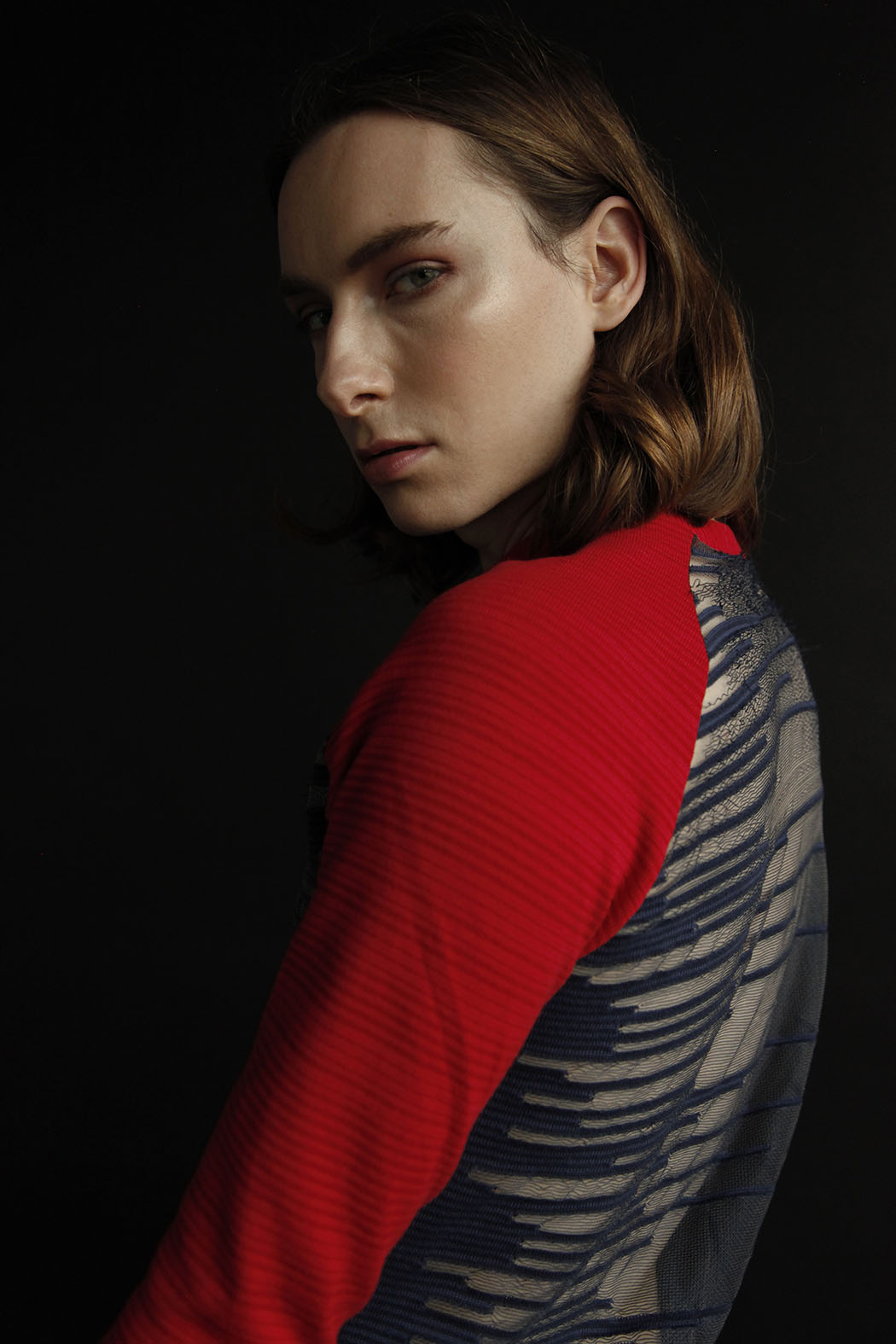 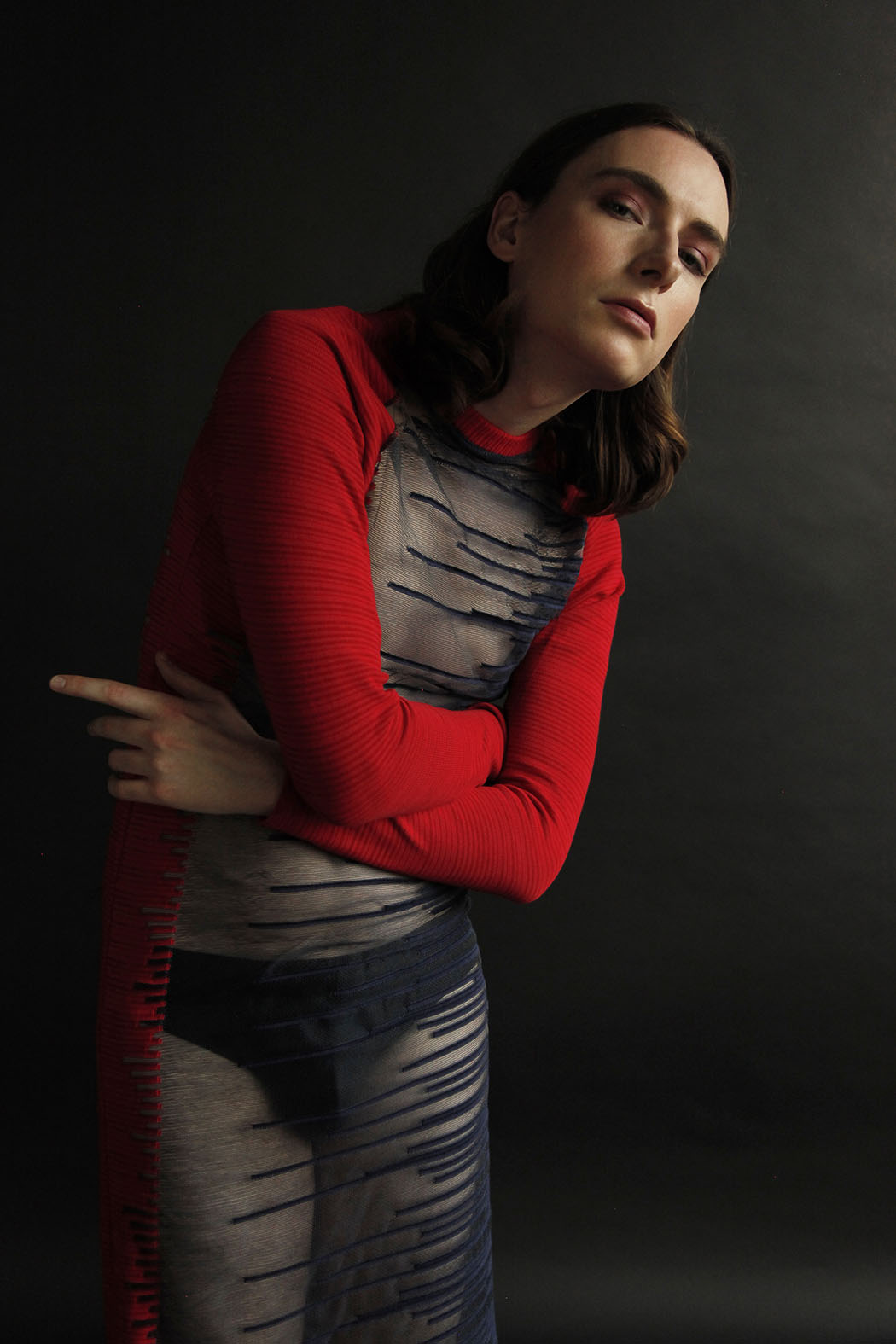 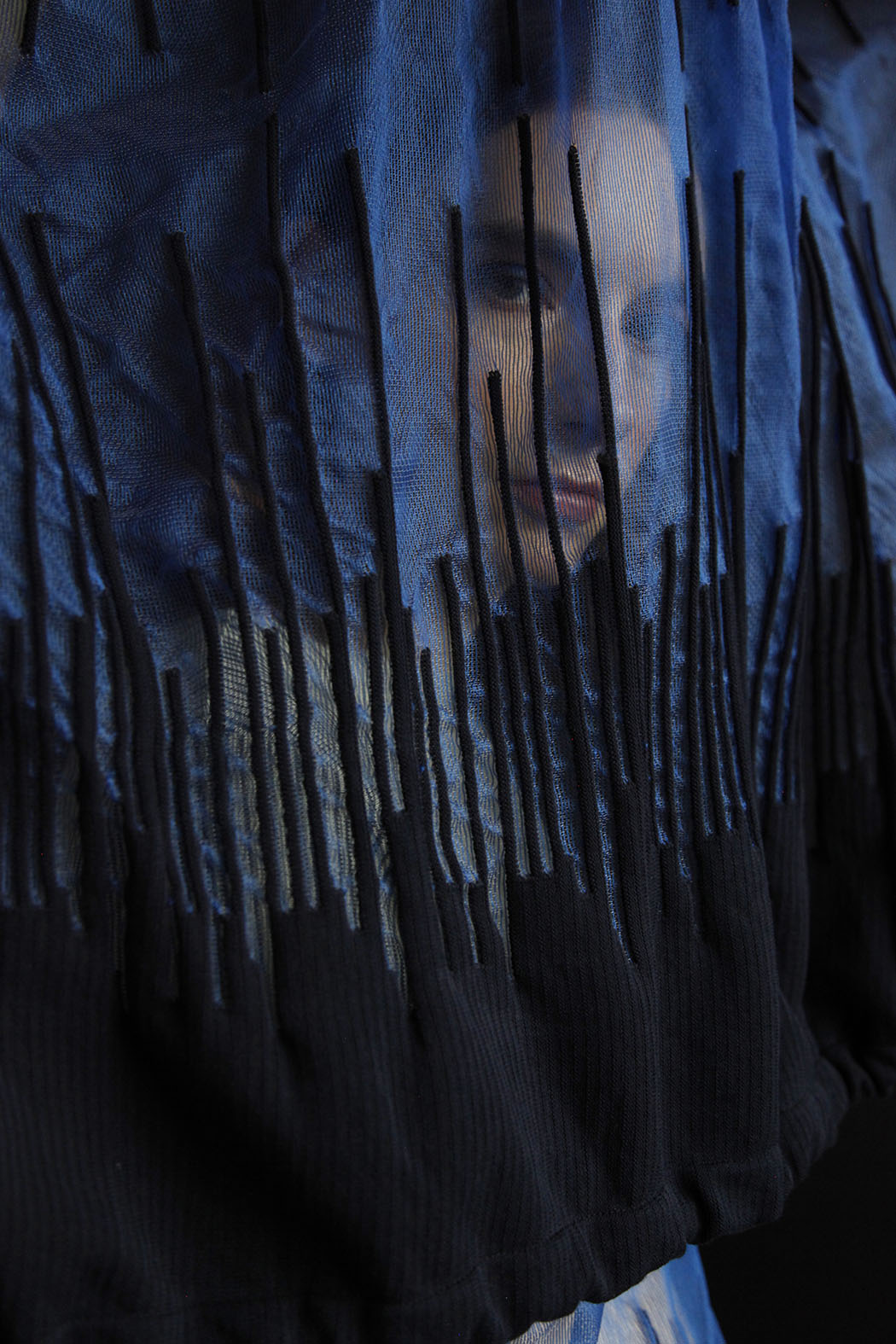 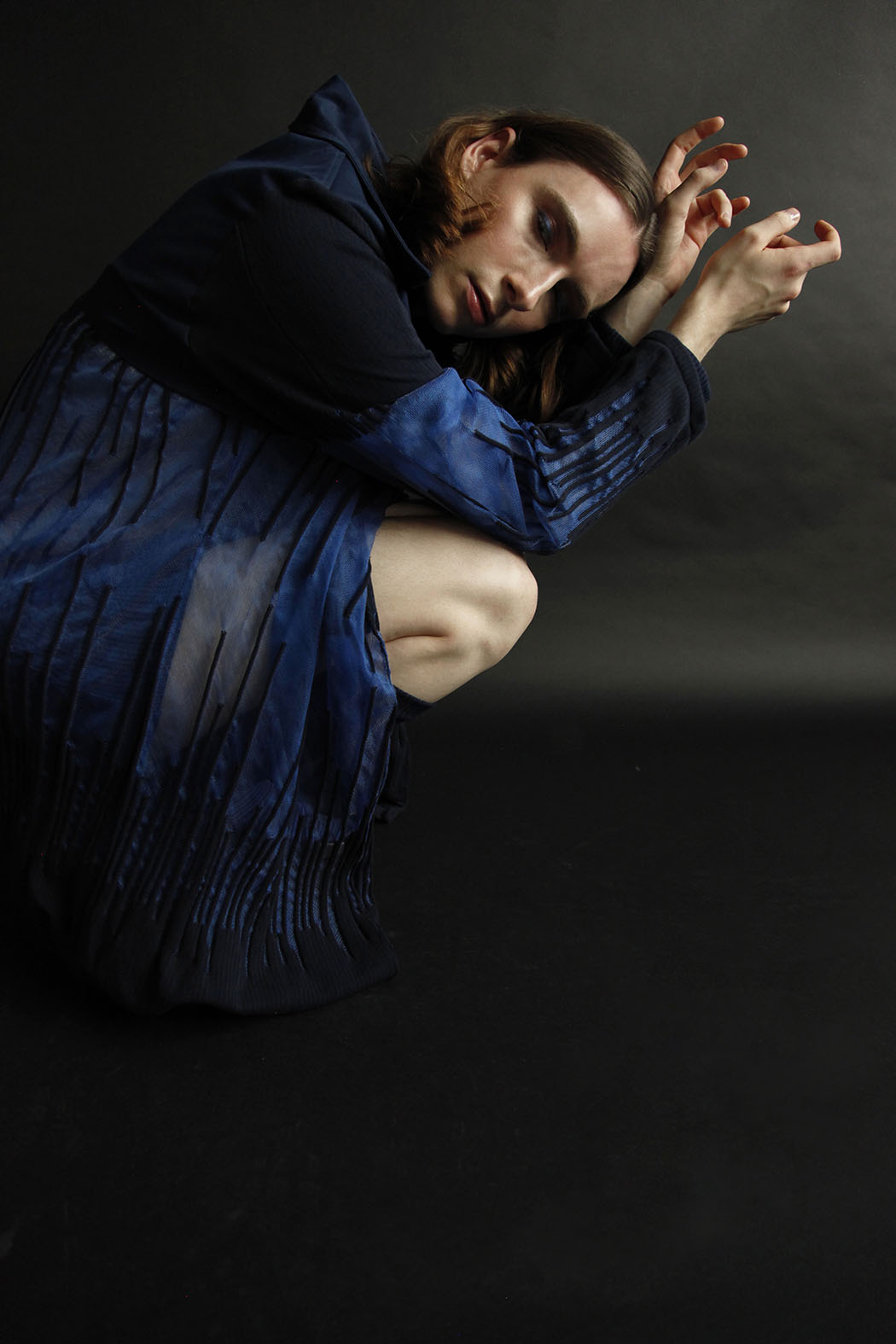 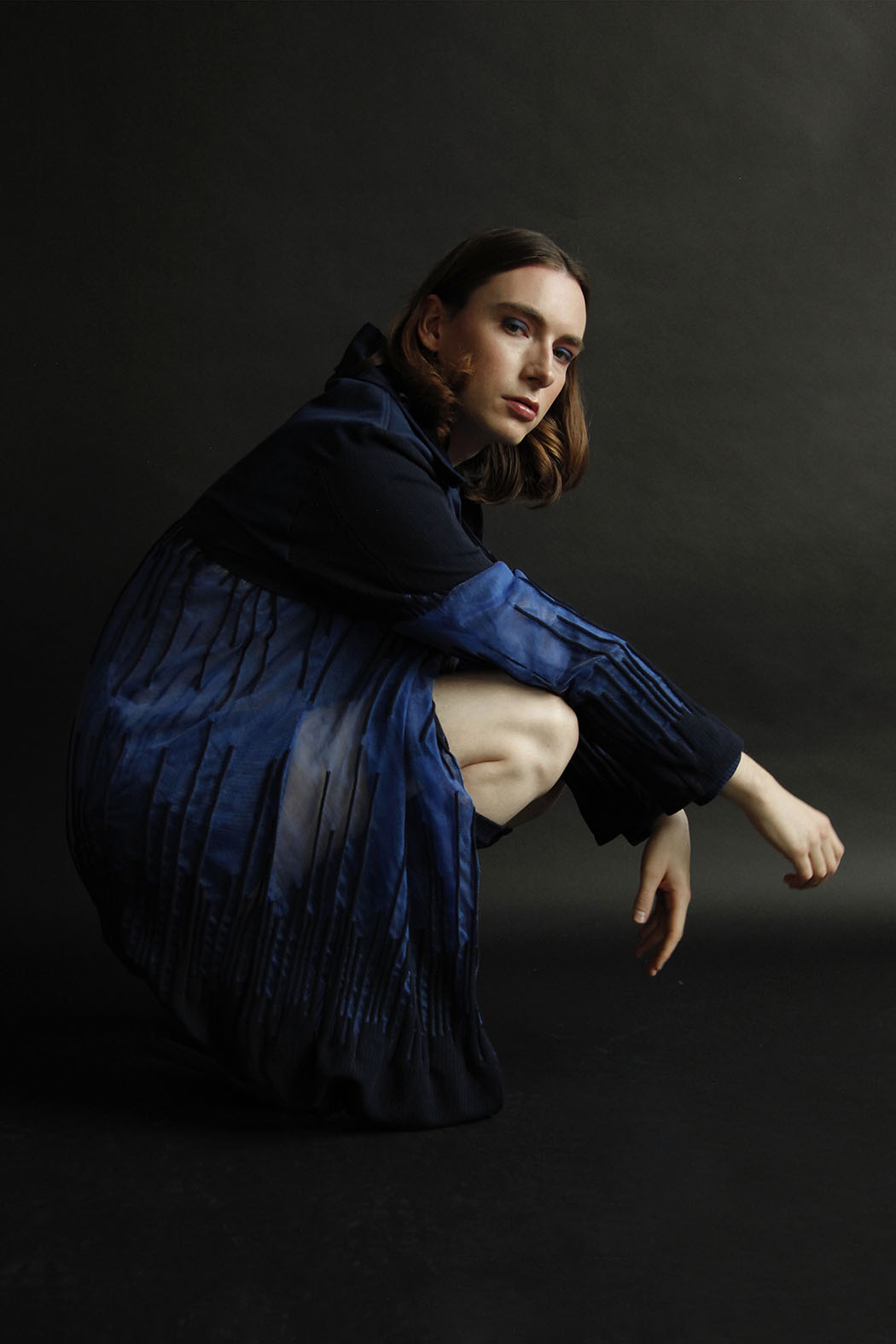 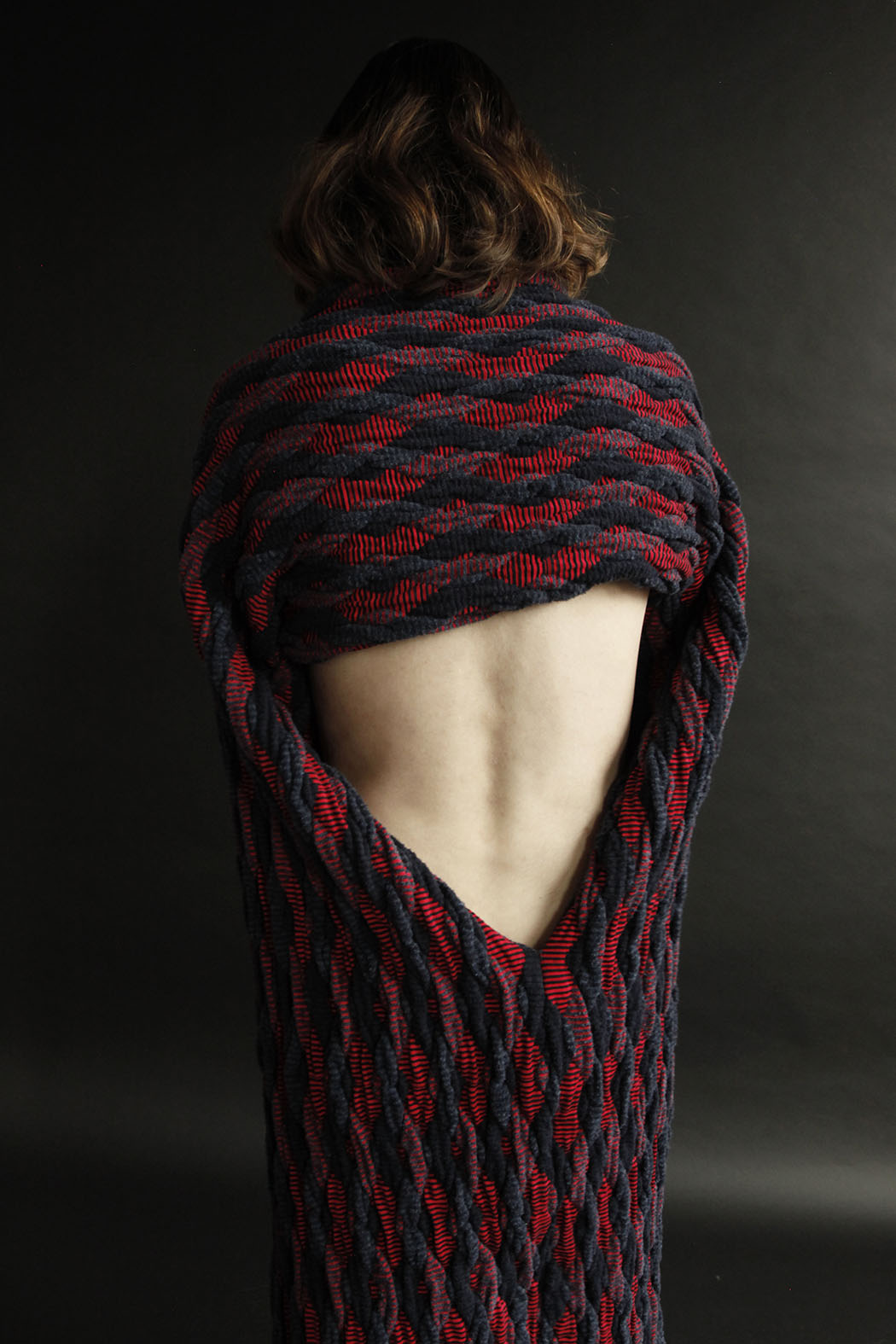 “In terms of this collection I wanted to analyze queer fashion as a liminal category. Fashion that is not subjugated to clear rules, that doesn’t necessarily make difference between menswear and womenswear, willingly blends the both, borrows from the both, and by doing that proposes something different. A liminal fashion.”

In terms of the collection, the liminality is seen as standing on the threshold. It is flexible and does not have a fixed identity or direction. Sometimes it bends to the left, sometimes to the right and sometimes at both sides at the same time. By working on, and with its own disorientation, it discovers several new orientations and inhabits them partially, interchangeably or even simultaneously. At times it just stands besides the threshold and reflects upon what it actually means to stand on a threshold. 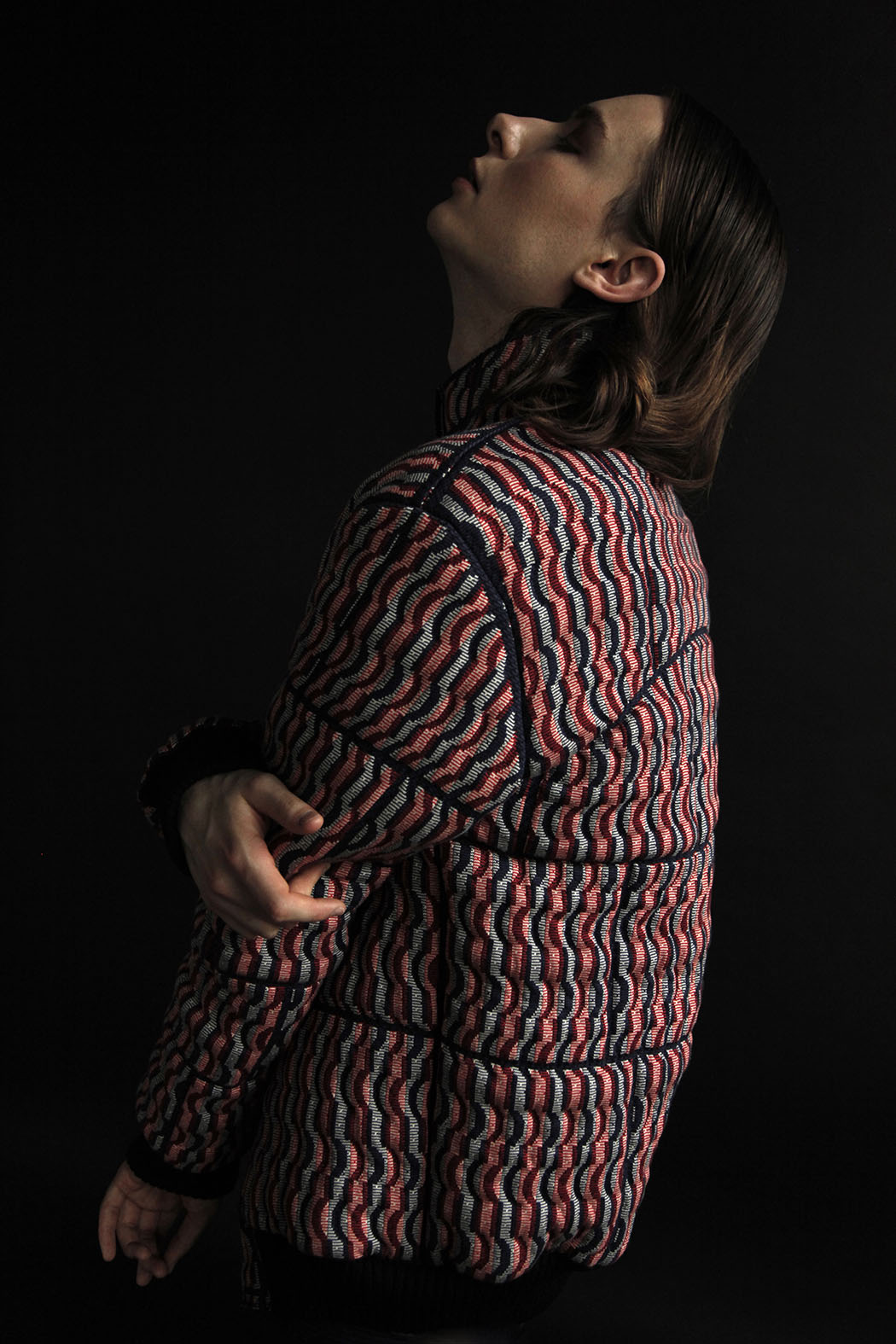 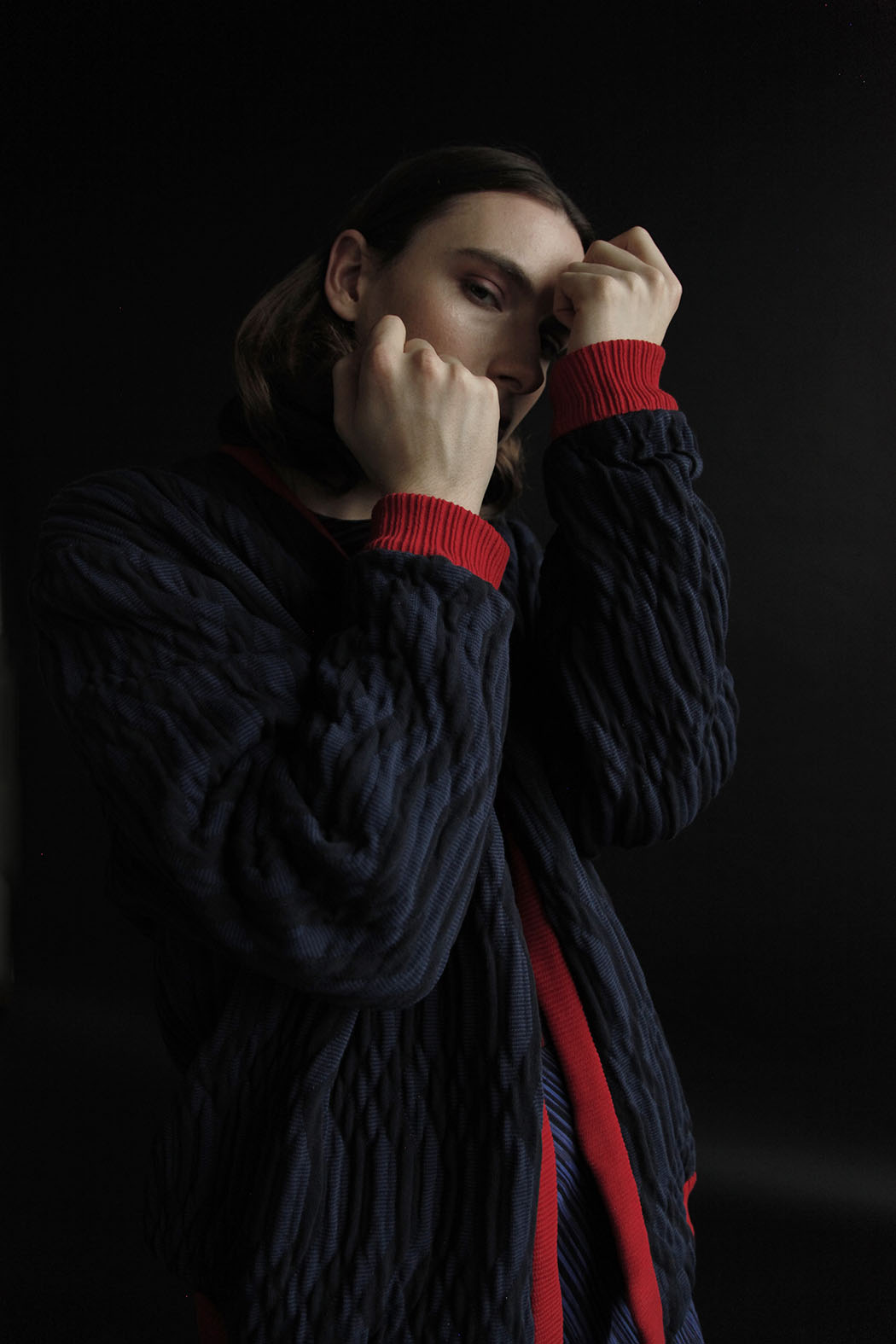 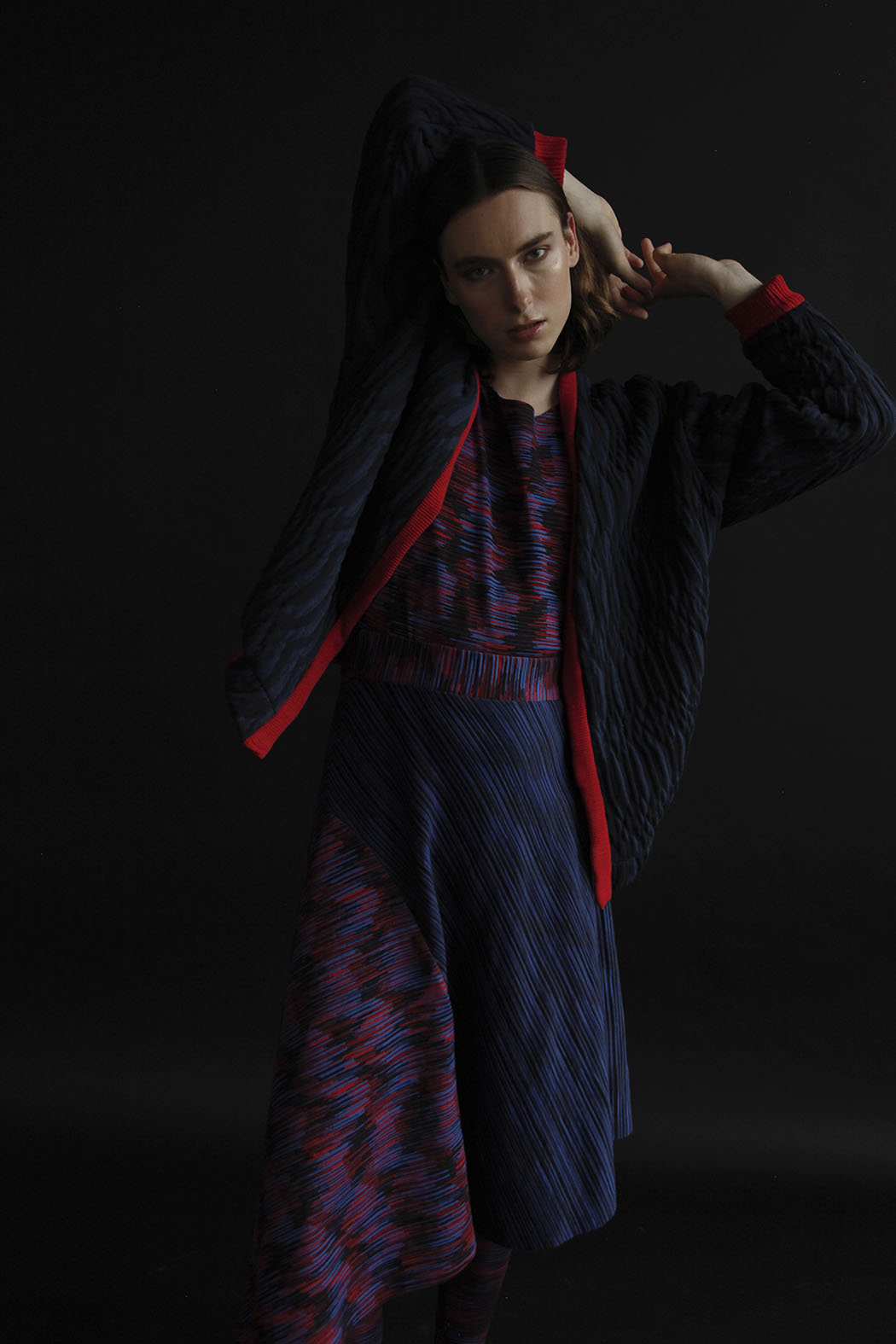 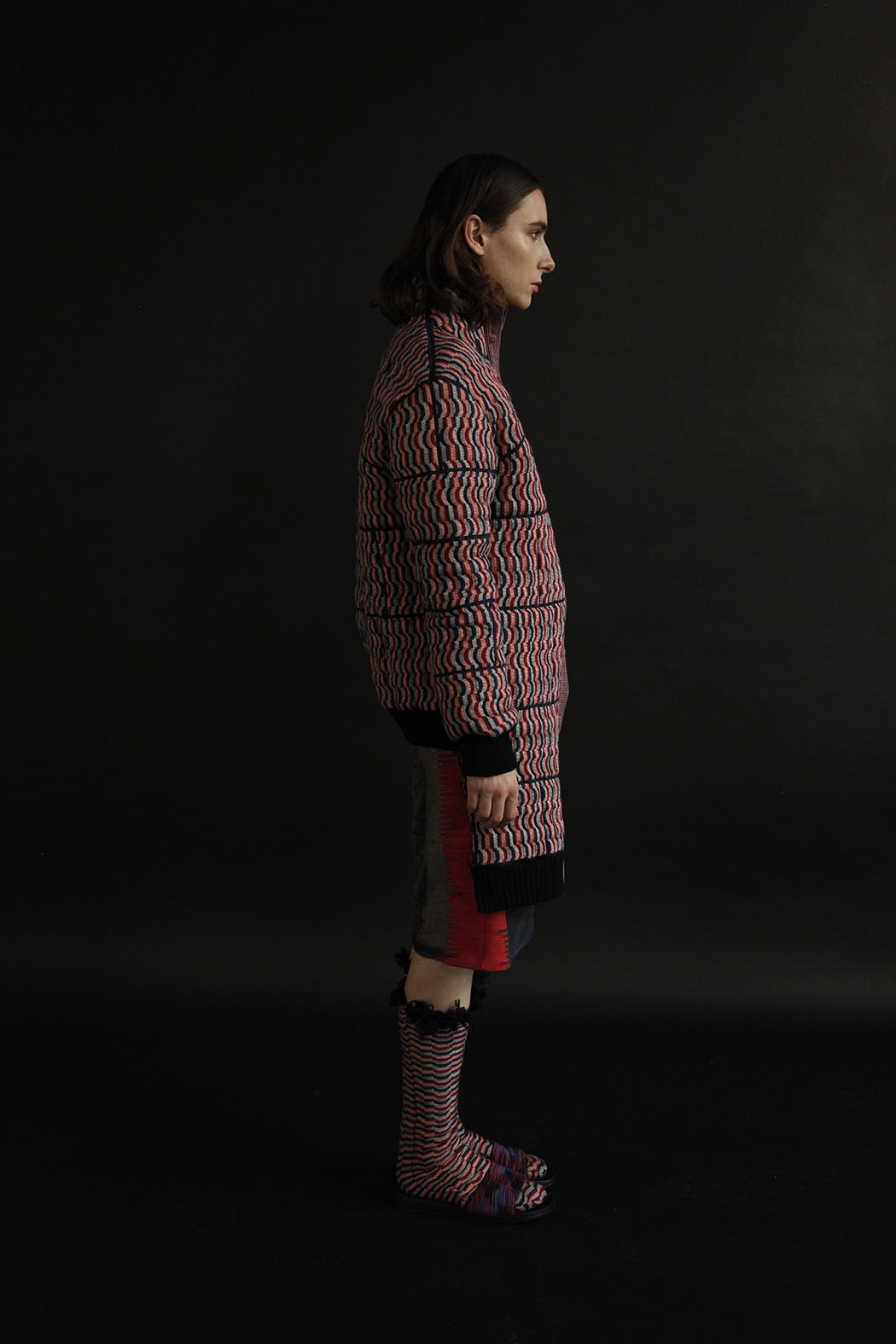 The observed queer is aware of the violable binary presence and understands the feminine and masculine not as opposites, but as inhabiting the same space at the same time. They does not see liminality as a transition with direction, but as a life-long process for critical analysis of hegemonic vicious norms. 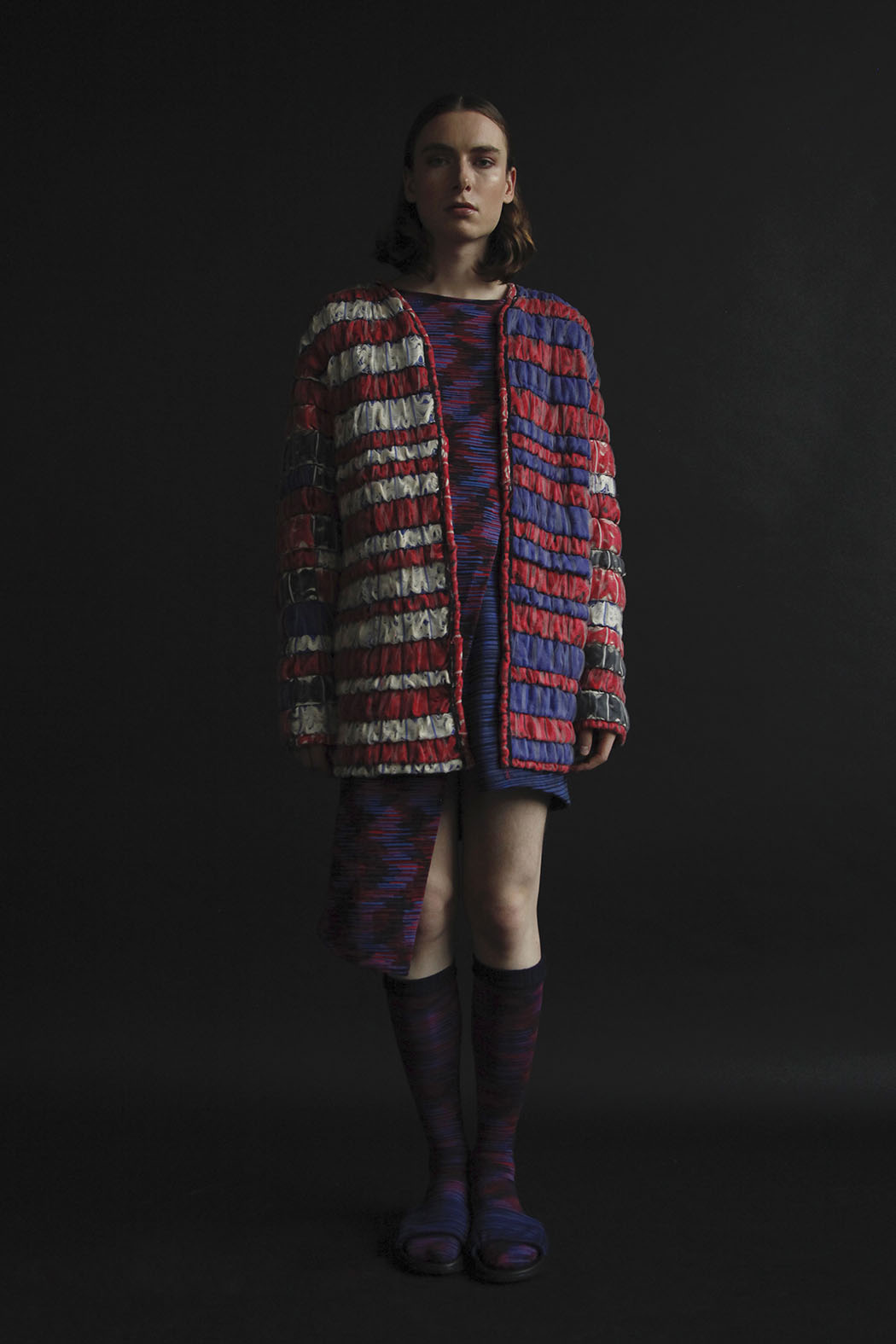 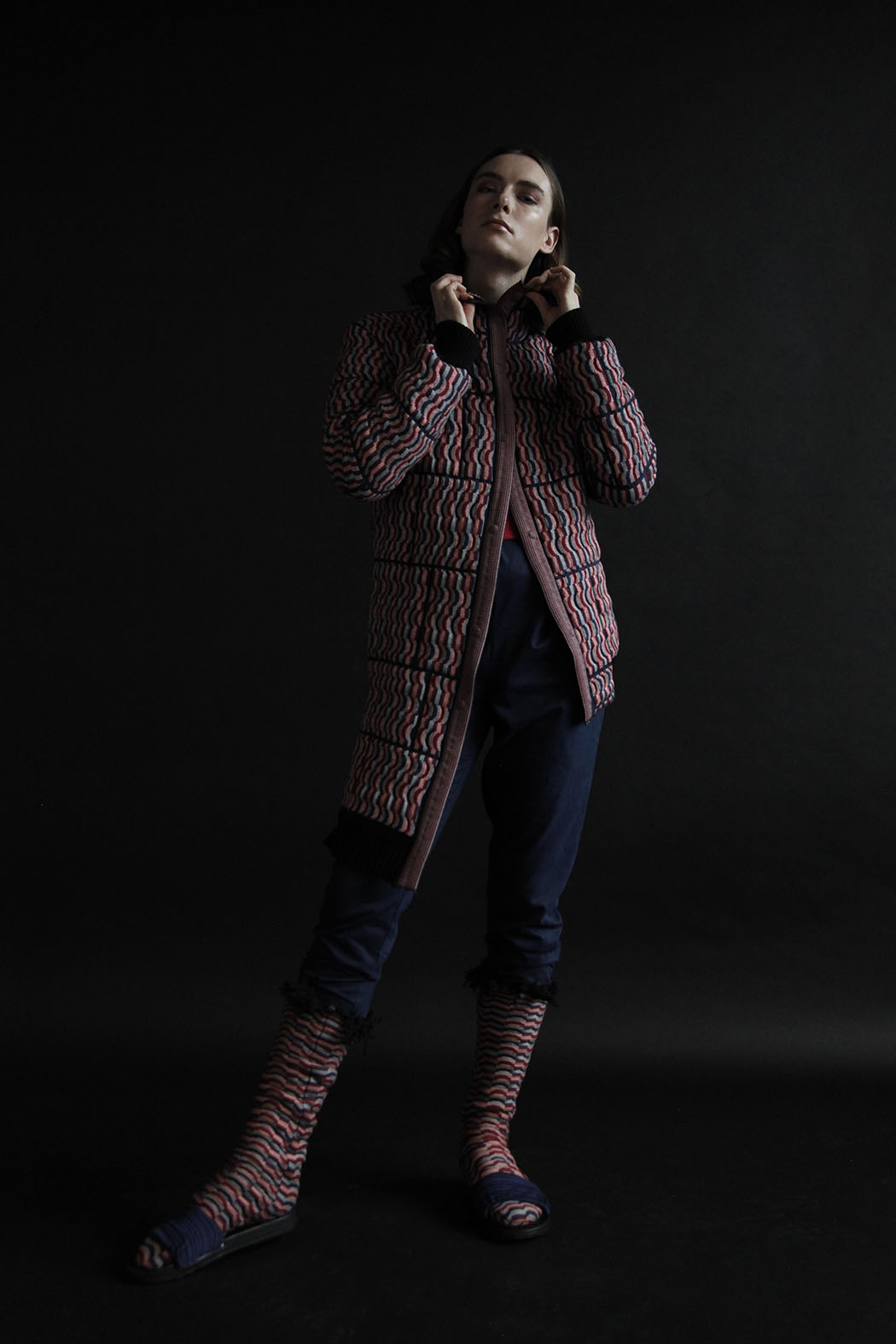 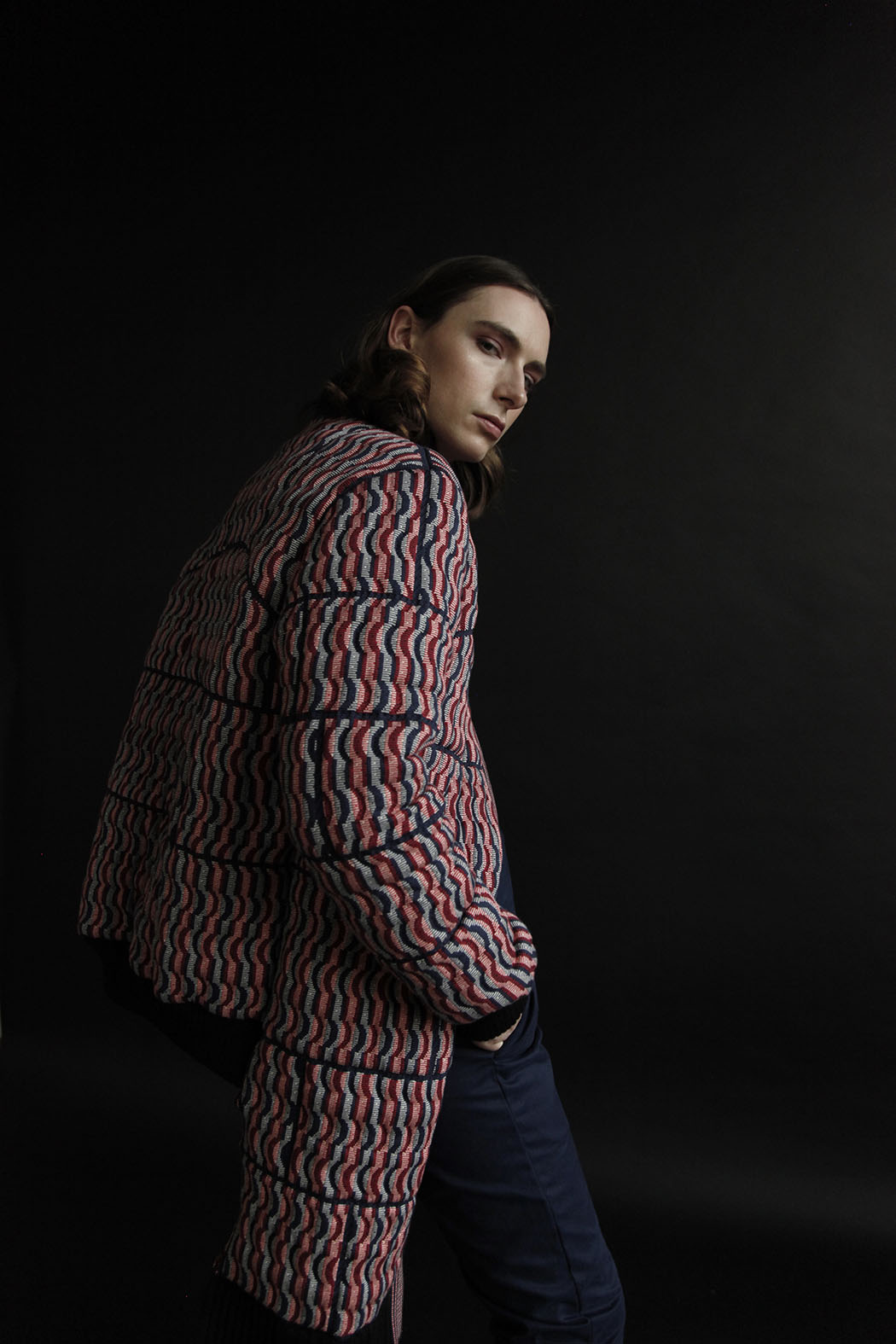 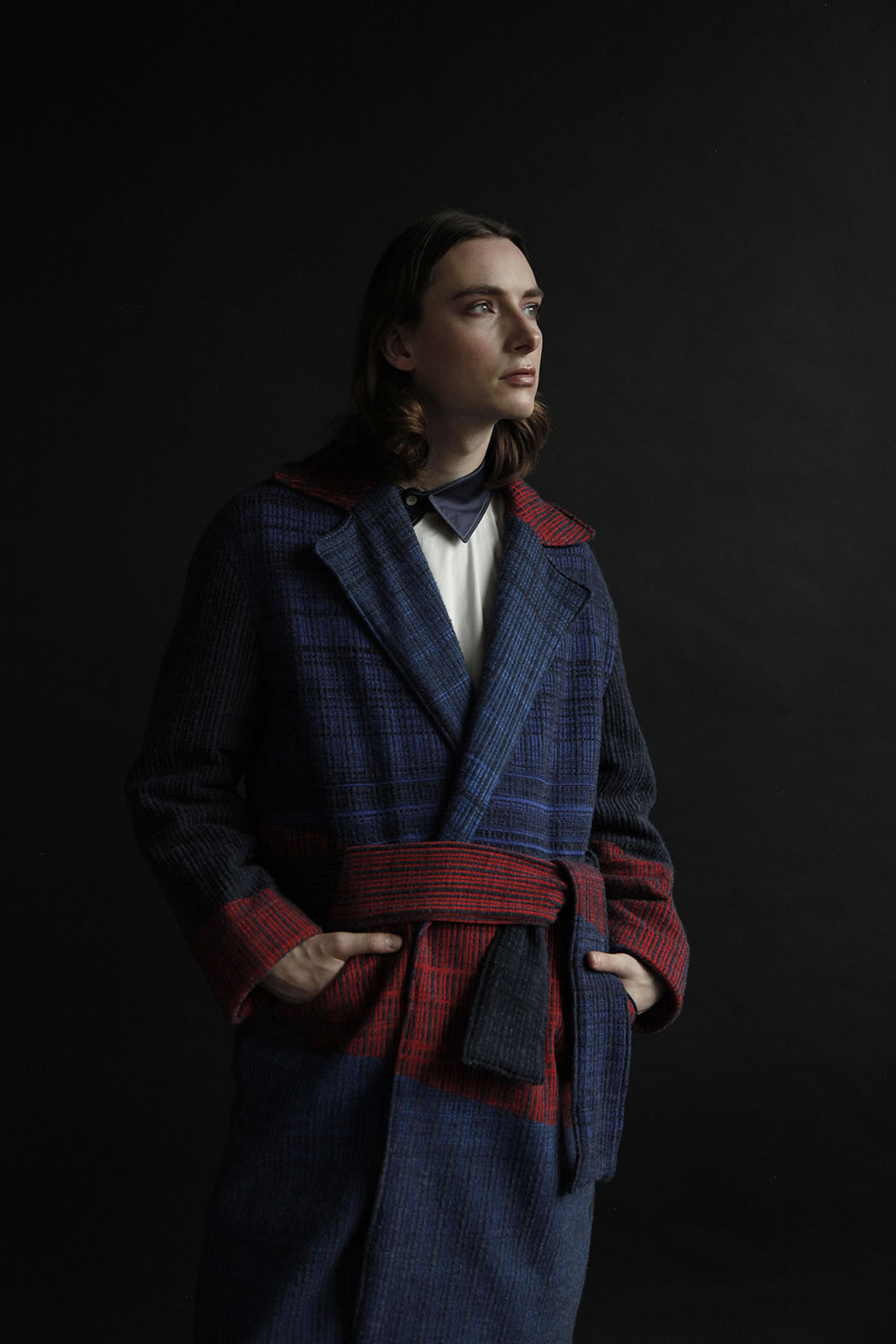 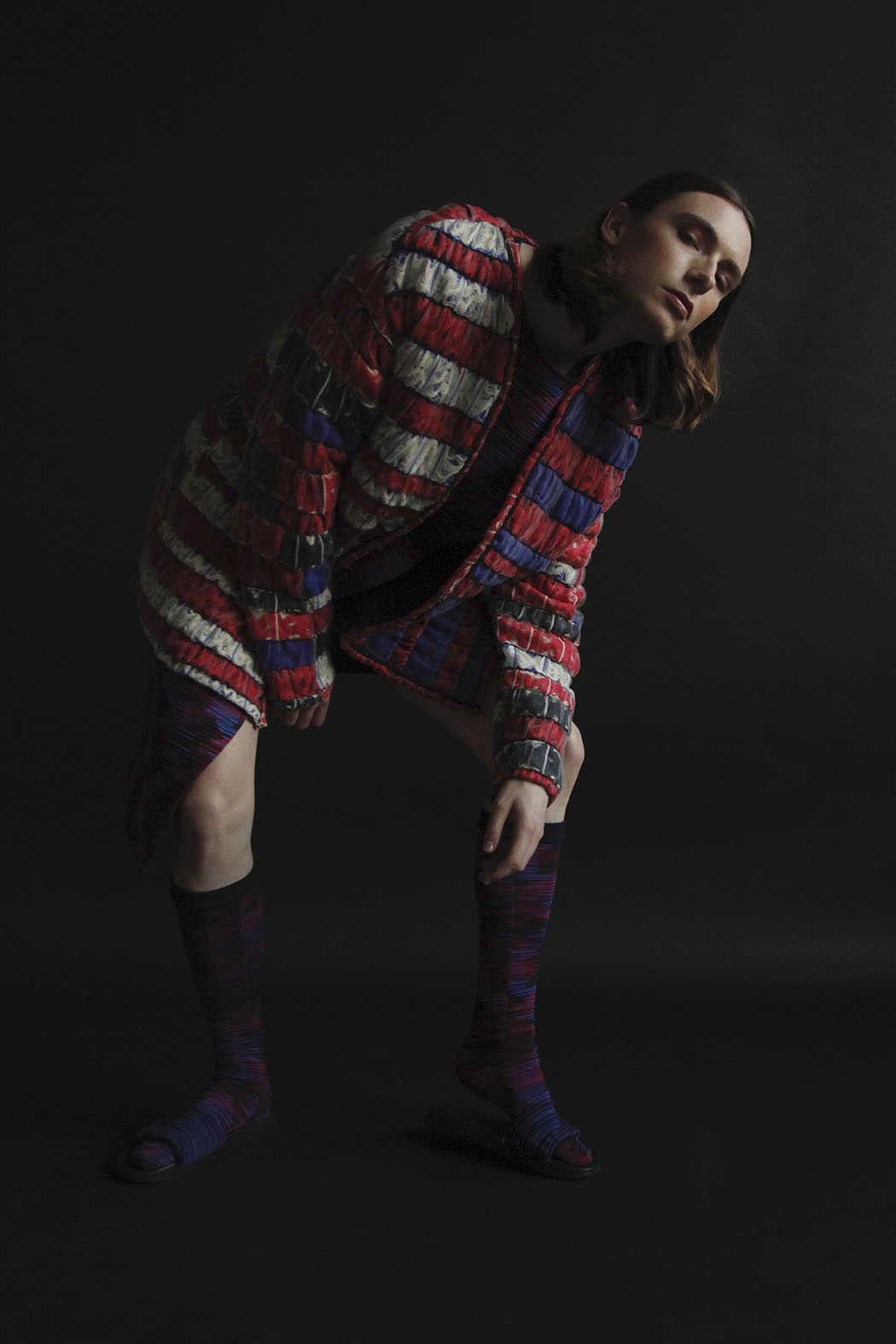 Rebel Without A Cause

Fashion
All the looks are made by Goran Sidjimovski
@goran_sidjimovski