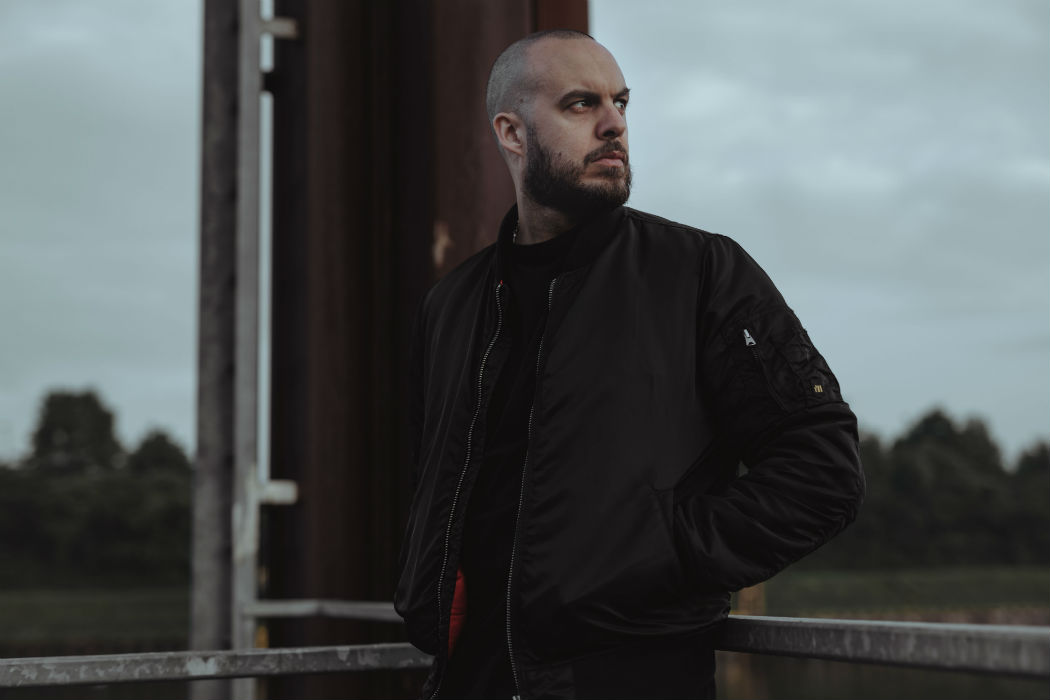 Consisting of beats and soundscapes produced over the last one and a half years, Düsseldorf-based producer Alexis Troy chops and re-edits acapellas, processes and re-arranges vocal materials to re-interpret the meaning of the original. The result is the Dread Tape. A mash-up of future R&B beats with a vaporwave counterpart that teases Alexis’ upcoming Dread EP, due to be released at the end of 2017.

Alexis on the Dread Tape:
“The Dread Tape is acoustically and visually a culmination of a lot of stuff that inspired me and probably damaged me in my younger years. When you’re a kid you consume sound and moving images way more unfiltered than later on, when you have created your own aesthetic and feel strengthened in it. Some stuff that you see or hear stays with you even if you didn’t like like it at the time. The beauty of trash is something that you need distance for to fully appreciate I guess. I don’t think that I realised the level of trashiness some of my favourite series and movies had in the 90s. Back then it was just the way things were made to be commercially successful. That goes with a lot of music at the time as well. Everything was overacted and overdrawn which ultimately resulted in it being fake. There is a lot of art still produced that way but it’s more conscious about it. I like everything that is distorted or damaged in some way. Everyone will interpret different things into it or maybe find absolutely nothing because it’s too abstract.

If you have ever experienced the weirdness of laying awake at 4.30 AM in your bed watching Teleshopping commercials and reruns of old shows on TV while simultaneously thinking about all that is missing (or you think is missing) in your life then you will probably understand the Dread Tape.”