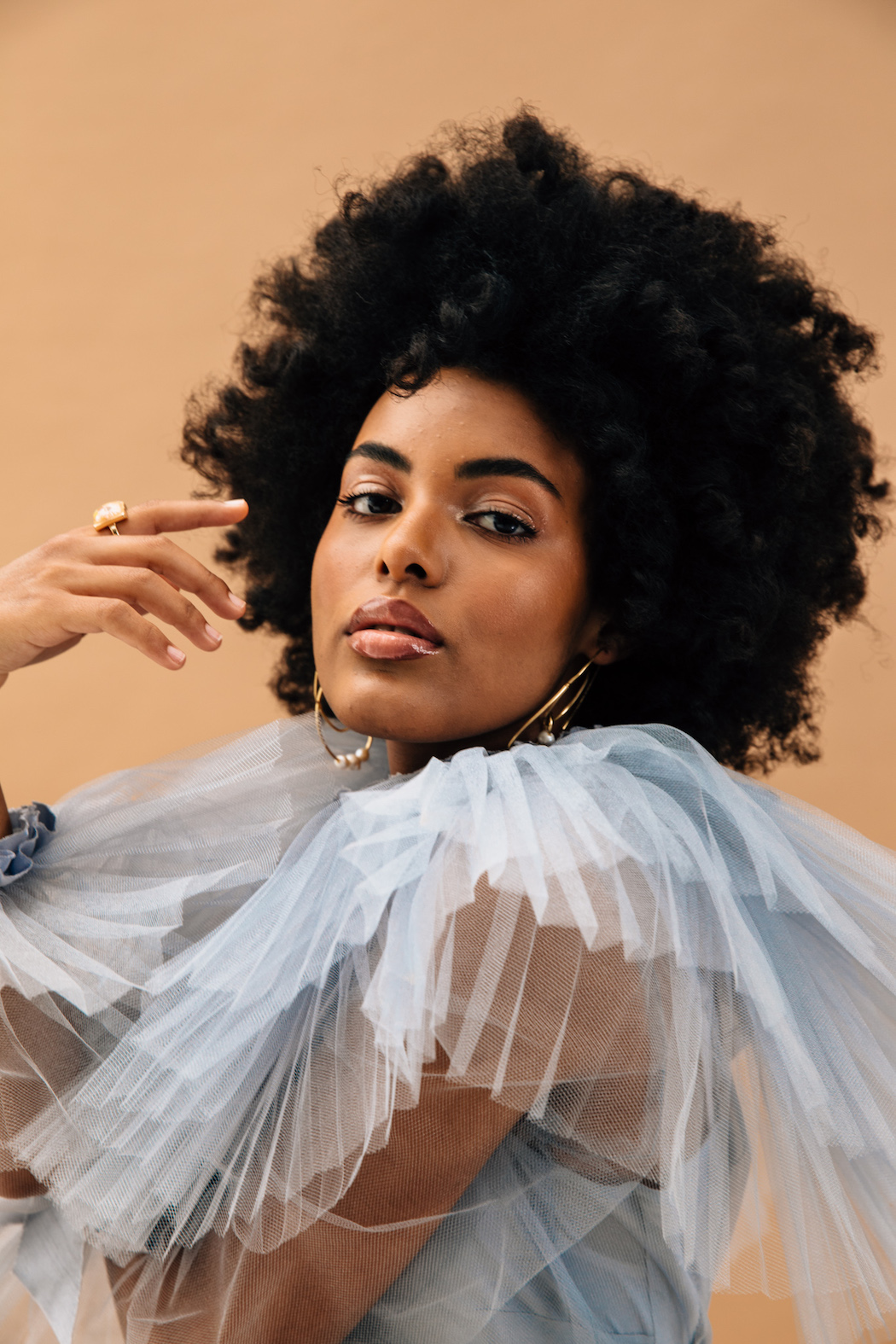 16-year-old Mila Smith is about to steal your heart. With diary-style lyrics that peel back the curtain on her personal experiences, the young Mila has a soulful heart-on-her-sleeve sound and soaring emotional vocals that express a maturity and storytelling ability beyond her years. Her new single ‘Liars and Fakes’ is a soulful slice of upbeat pop music about being let down by friends. Speaking about the track and its universally relatable sentiments, Mila shares, “‘Liars and Fakes’ is a song I hope everyone can bop along to. The title of the song is relatively self-explanatory – it calls out the liars and the fakes. It was written about someone who communicated with me very superficially and only associated with me for their own gain, rather than chasing a genuine friendship.” The video for the single was written and directed by Anna Telford and Felix Seuffert of Butterfly Films in Cape Town, best known for their work for the likes of BMW, WWF, and Vaseline, as well as the recent video for Langa Mavuso’s Panther. On the making of the video, Anna and Felix said, “The basic idea for the ‘Liars and Fakes’ video came from Mila herself who envisioned a film around roller skating. Reflecting the words of the song, we created a story about being bold, leaving the pretense behind, and embracing the people that really matter.”

Growing up on a varied diet of artists from Adele and Sam Smith to The Neighbourhood, Mila similarly brings an intensity and poignancy to her music that’s rare. At just 8-years-old Mila showed a love for performing and expressing herself through music. She began playing the piano by ear and composing her own songs and one of her earliest memories is singing in her grandparent’s garden imitating Madonna’s greatest hits. By the age of 11, Mila had formed her own indie-pop band “Skyscrapers” and their debut EP Possibility (2016) began to turn heads. 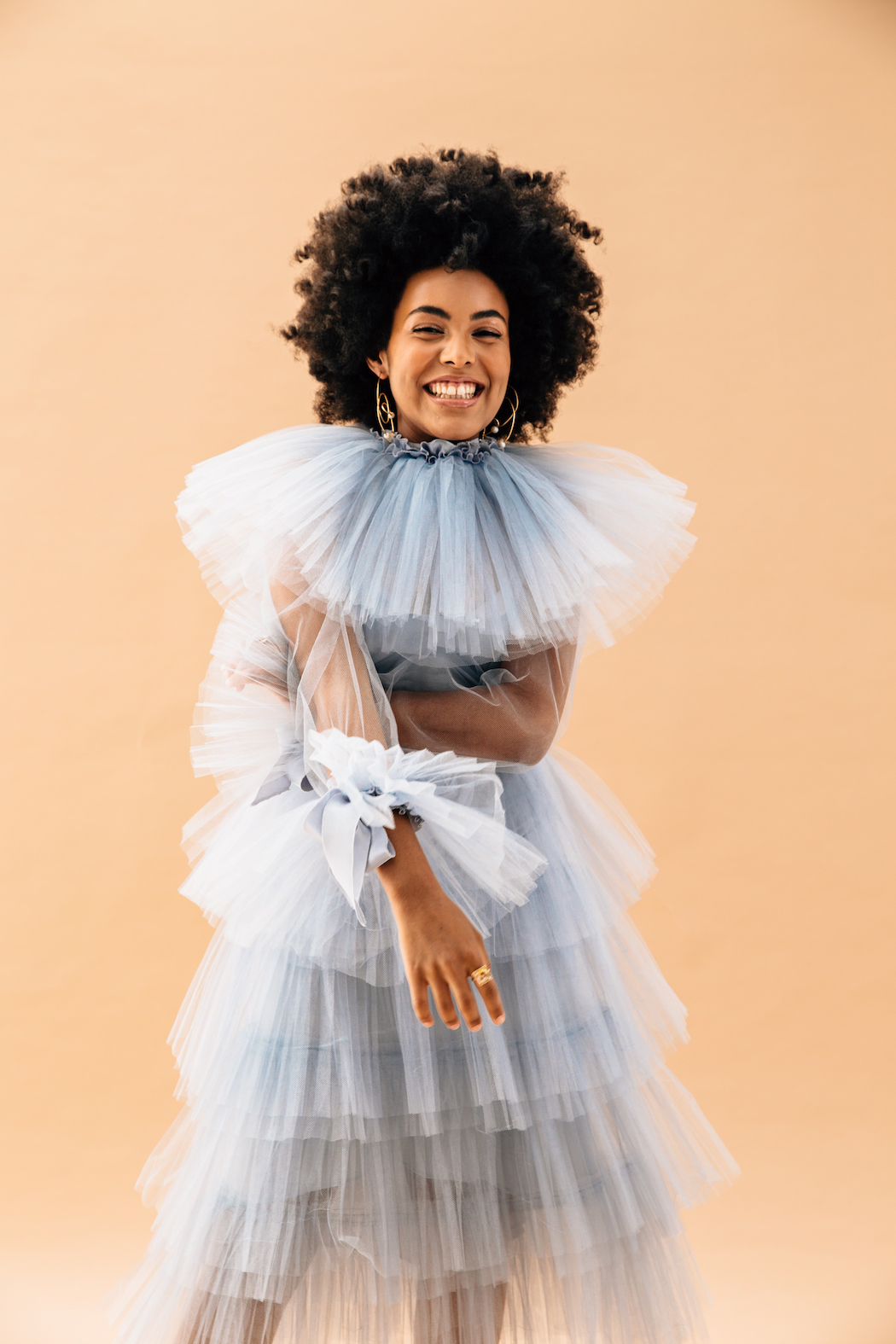 The lead single “Just Kids” gained radio play and press coverage across South Africa and that same year the band became the face of a cable network’s ad campaign which gave them opportunities to perform in front of thousands of fans in their home country. In 2018, Mila signed with Apple’s creative artist services company, Platoon, as a solo artist. She was quickly inducted into Ko-Lab, Platoon’s artist development initiative, which afforded Mila the opportunity to team up with seasoned writers and producers to create her original music.

‘Liars and Fakes’ is out now: https://platoon.lnk.to/liars-and-fakes