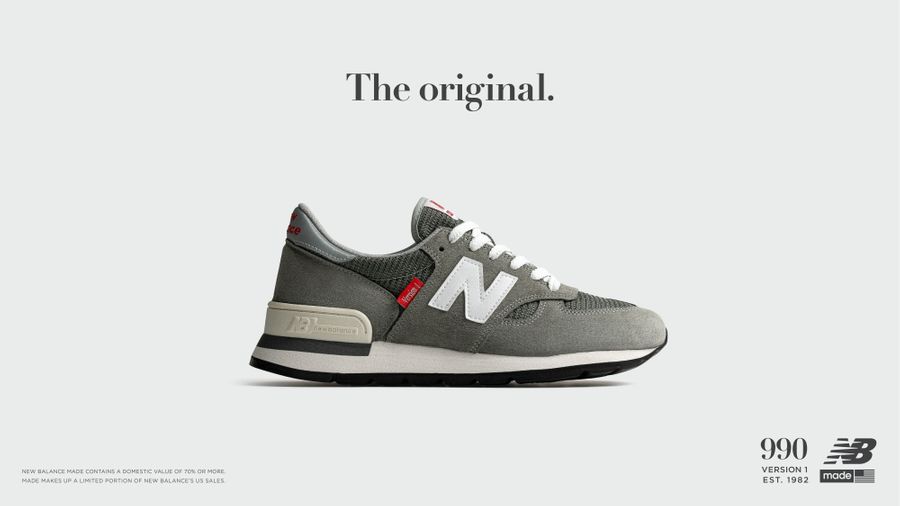 #SneakerOfTheWeek – The world’s leading sporting goods manufacturer New Balance announces the release of the MADE 990 Version Series: an unprecedented reintroduction of the now decommissioned versions of the 990, a classic shoe that has become a symbol of both New Balance and timeless style. The collection, which is due to be launched before the 40th anniversary of the iconic 990 silhouette, is an upscale homage to the MADE 990. 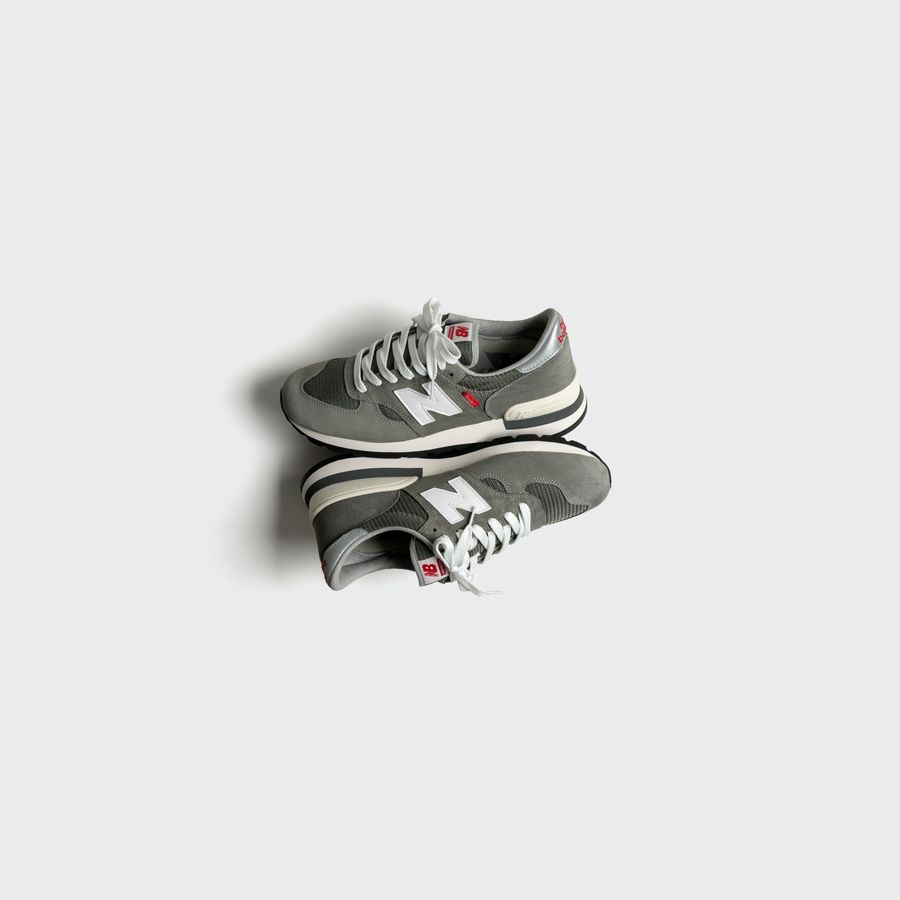 The 990 Version Series was introduced with a limited version of the 990v1 on, followed by other versions of the 990v2, v3 and v4 later this year. These are limited pairs of Heritage models from the Made in USA range – a must for sneaker lovers * with a nostalgic penchant for the 990 franchise. Developed as a performance running shoe; Since then, the 990v1 has raised the bar in terms of quality and design with every version – by combining performance-inspired elements with sophisticated style. 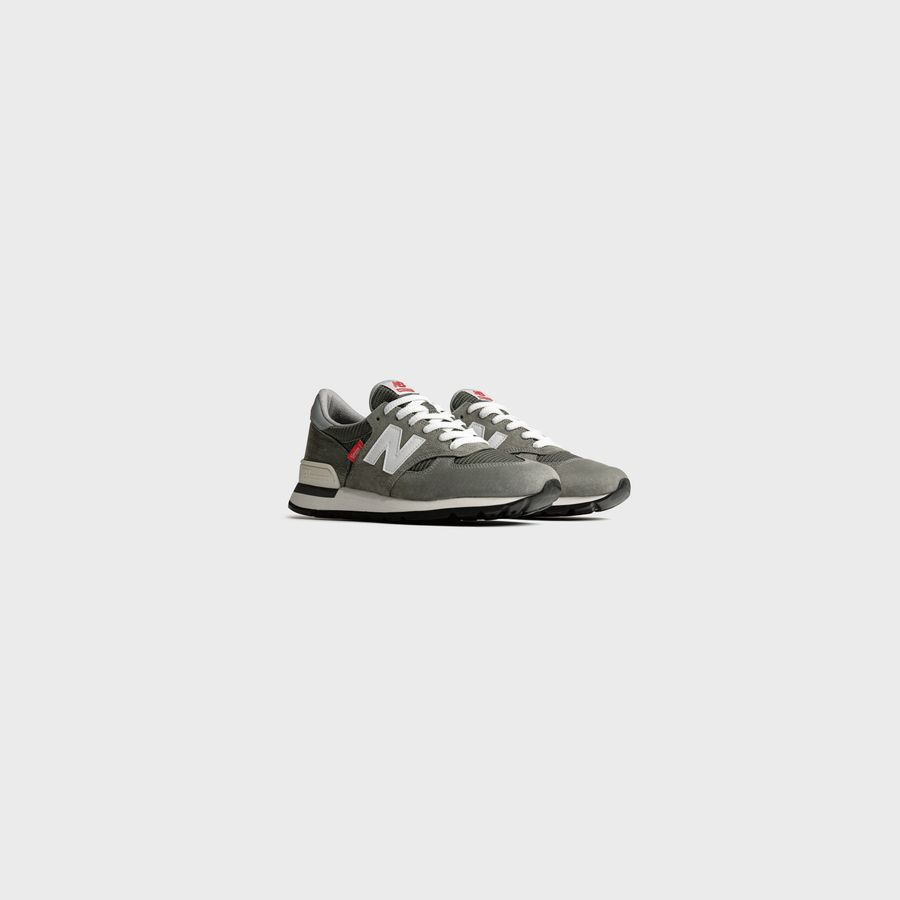 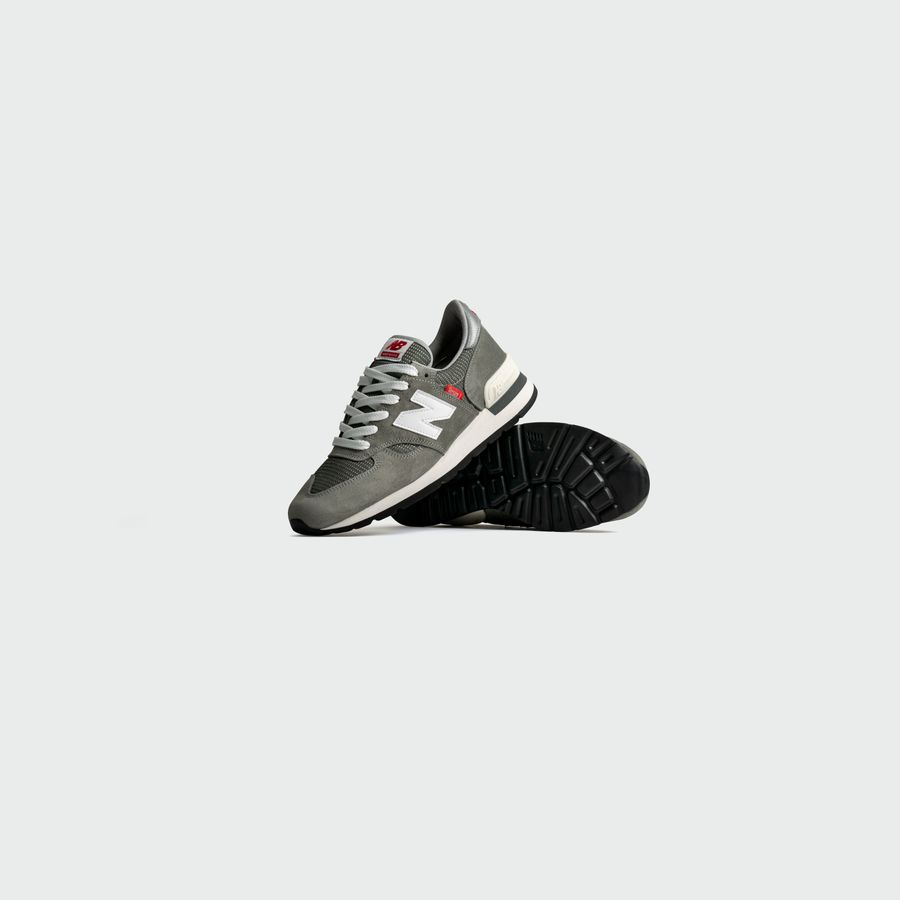