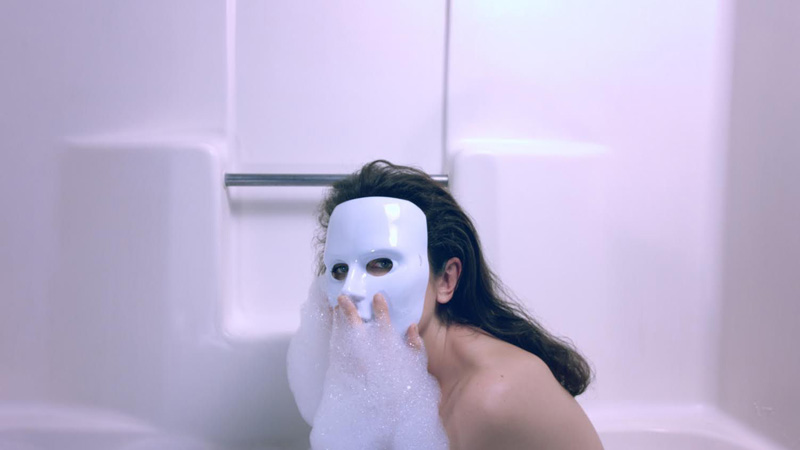 OOFJ release their new video for ‘I Forgive You’

Taken from OOFJ’s upcoming album ‘Acute Feast’, the LA-based electronic duo have treated us to a deliciously odd video for their addictive song ‘I Forgive You’. Real-life couple Jenno Bjørnkjær and Katherine Mills-Rymer in the video portray the simple and mundane tasks of a couple at home as something eerily hypnotic. With both of their faces covered in blank white masks, void of any emotion, Katherine peels the shell of an egg as Jenno leans in for a peck on the cheek. Far from the couples real life relationship, the two met in New York City while Bjørnkjær was working on music for Lars Von Trier’s ‘Melancholia’. This chance encounter developed into both a romantic and sonic chemistry that would eventually lead to the couple collaborating on music that formed the foundations of OOFJ. 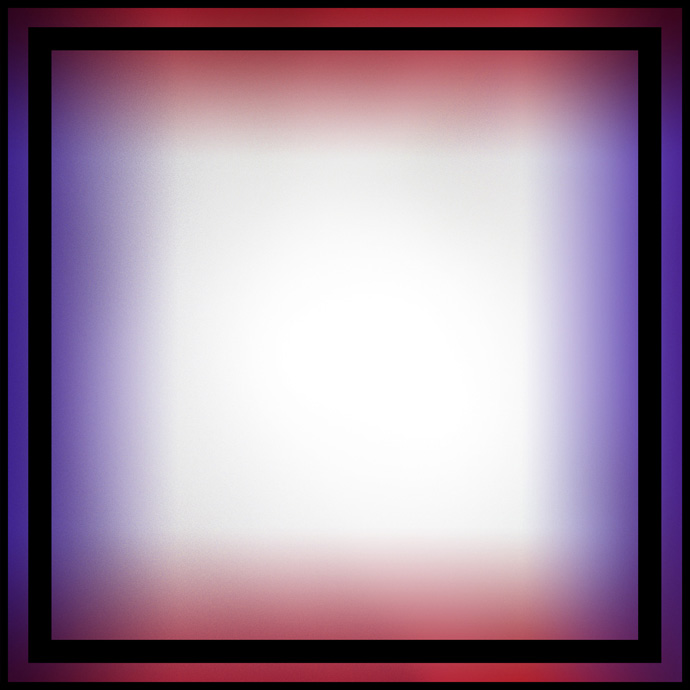 Having being personally hooked on their recent song ‘You’re Always Good’, not to mention their entire last album ‘Disco To Die To’, Jenno and Katherine show no sign of slowing down. Something of an ode to Goldfrapp’s earlier work, OOFJ are quickly becoming a favourite to keep an eye on for 2015.

‘Acute Feast’ out April 21st on Ring The Alarm US and Fake Diamond Records ROW.