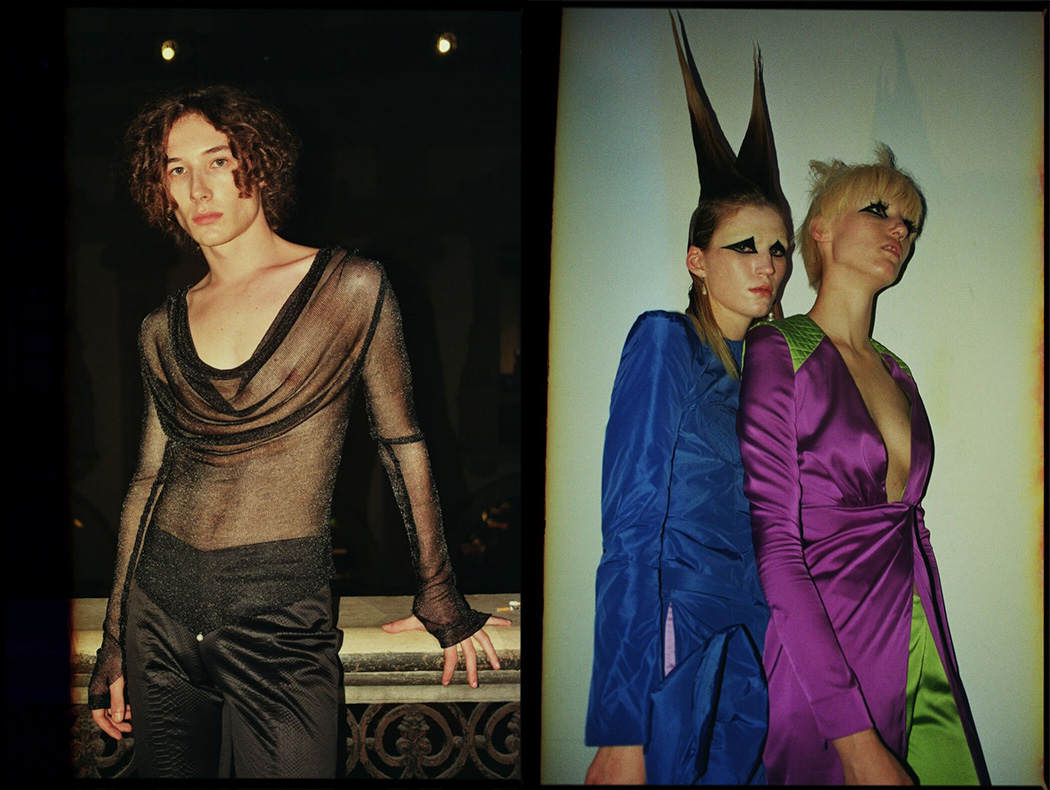 Alice Fassi and Claudia Campoli are two filmmakers form Milan and together they made a video during Salvatore Vignola´s Fashion Week Event “1994” that presented his new amazing collection. The film stars Italian celebrities like M¥SS KETA, Venerus, Trisss, La Niña! All photos by Pia Opp. 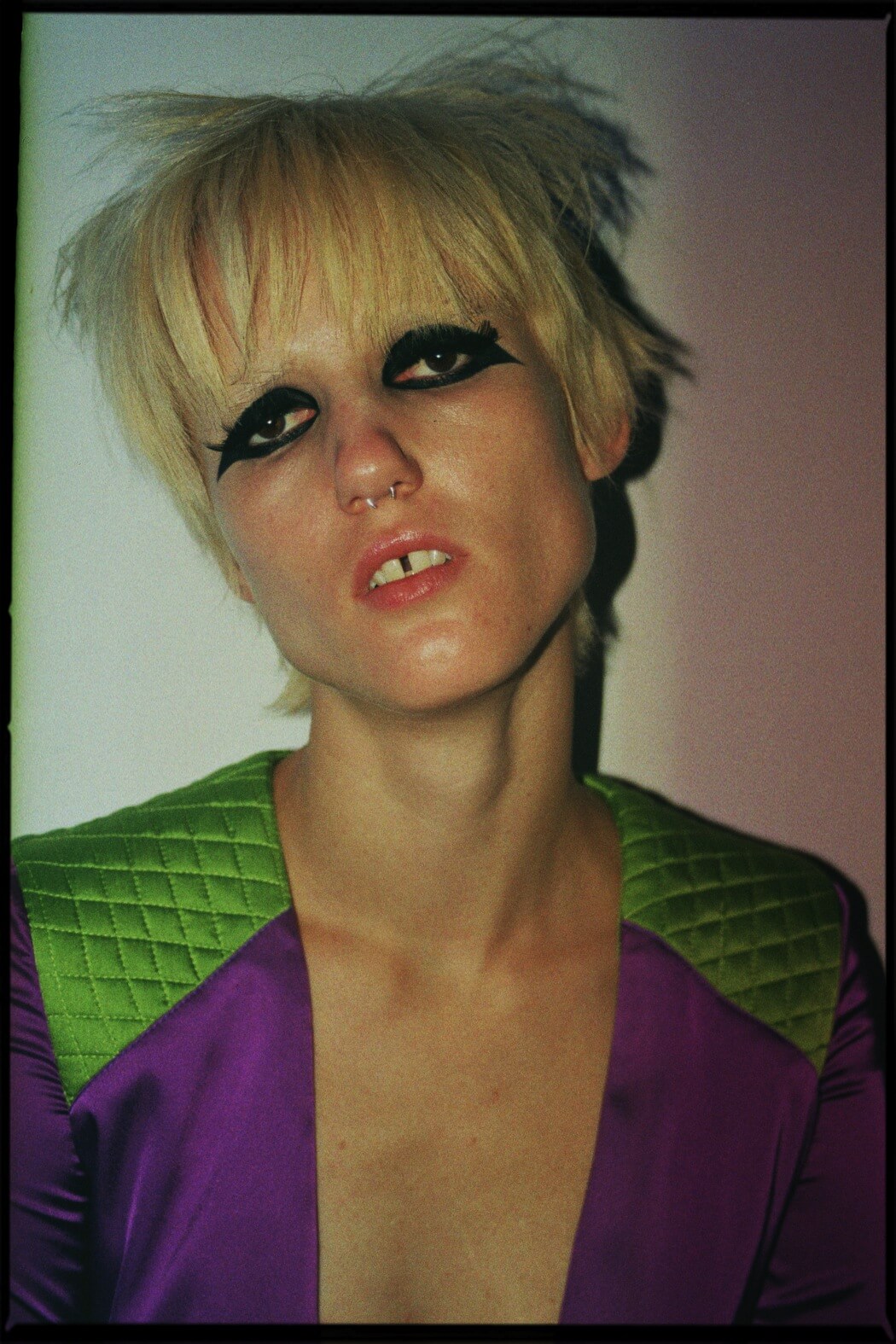 1994 was a crucial year for Salvatore Vignola, a three years old child with a fervent imagination and boundless curiosity. A year markedly different events and coincidences that brought him to grieve to sea abysses and its inhabitants, sees by the eyes of a young creative mind. It was the year when Vignola learned how to swim with his eyes open, looking for mermaids, imaging enormous castles of stones and shells, long pink hair and fantastic bright tails. 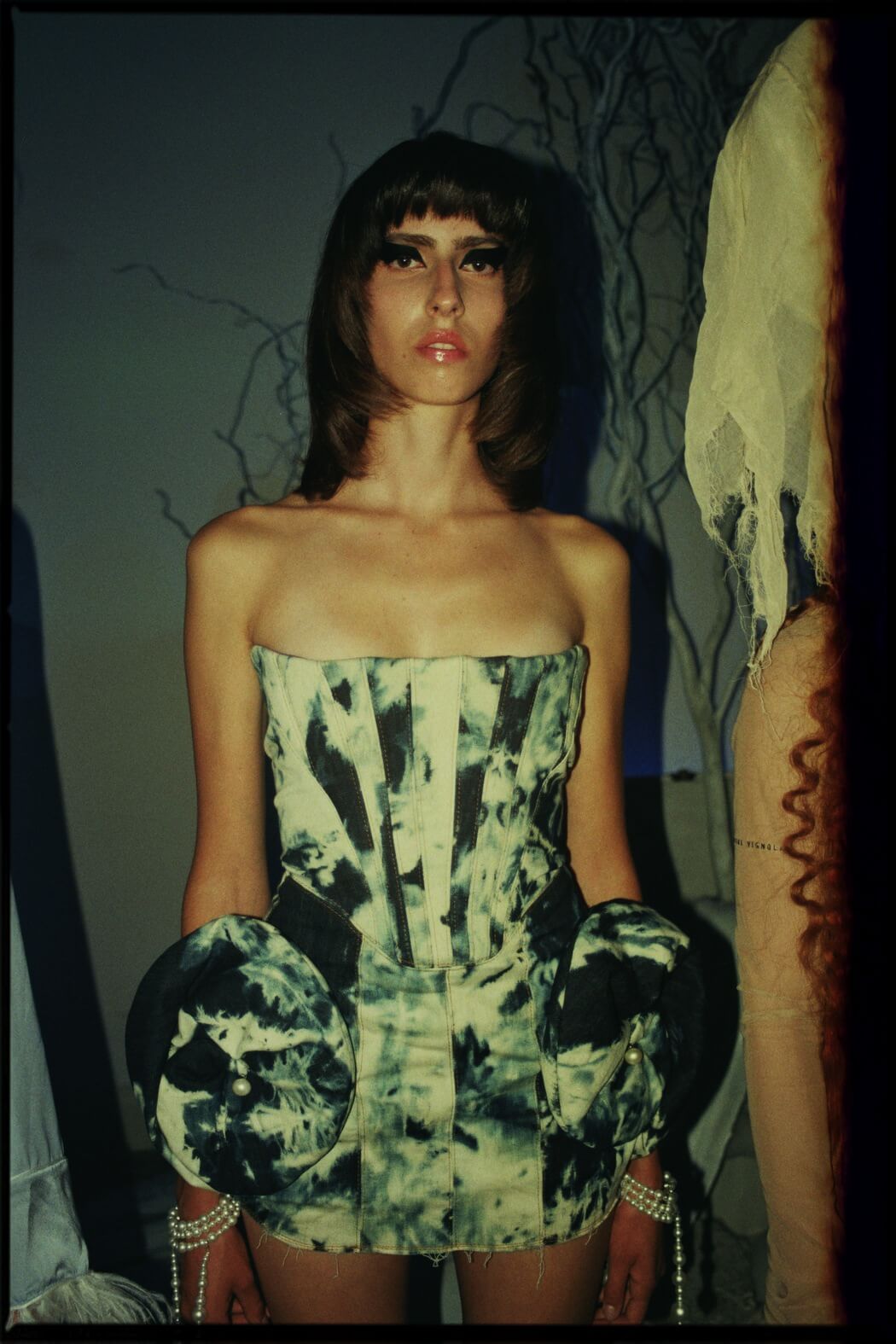 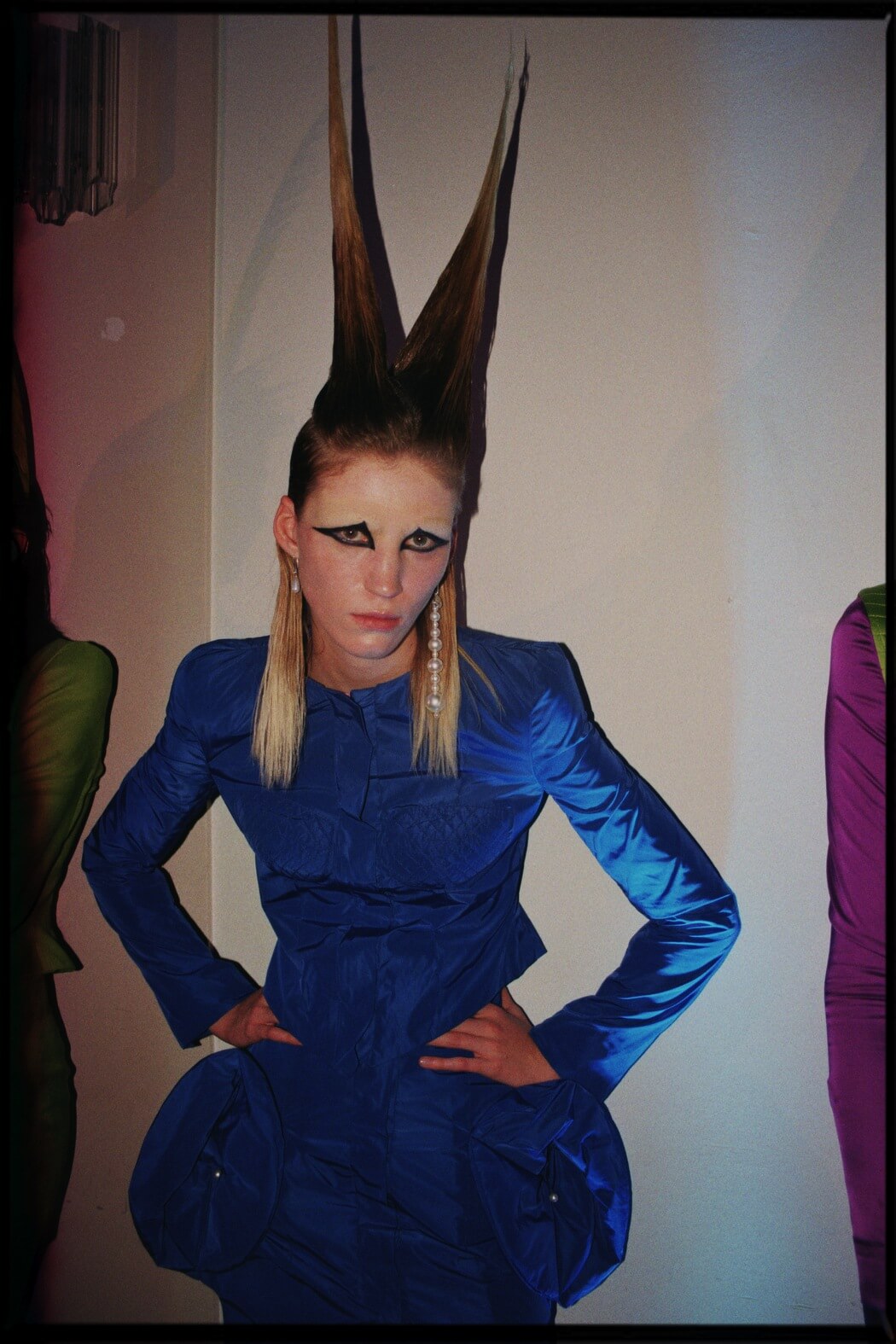 Moved by the passion for the sea, he asked to his father an aquarium with plants and exotic fishes, that he used to admire for hours. Everything around Salvatore brought him to the sea, and trough the TV he discovered what was happening in the world: it was the year of the swimming world ones in Rome, the year when the Channel Tunnel was inaugurated – the tunnel with the longest submarine route of the world – between France and England, where Domenico Modugno died, an Italian artist that sang “Delfini” with his son Massimo in 1993, that tells about the love story between a dolphin and a mermaid.

In 1994 Matthew Barney presented “Cremaster 4”, a complex artwork that weaves art, cinema, video games and performance art, focus on the Cremaster Cycle, a reflection regarding sexuality and indeterminateness of humankind, told via symbolism and mythology with amazing shoot and impeccablescreeen-plays. The movie was made on Man’s Land, in Great Britain, land of the artist and place where in 1961 was given the last money reward to who was able to find a mermaid or the concrete proof of its existence. 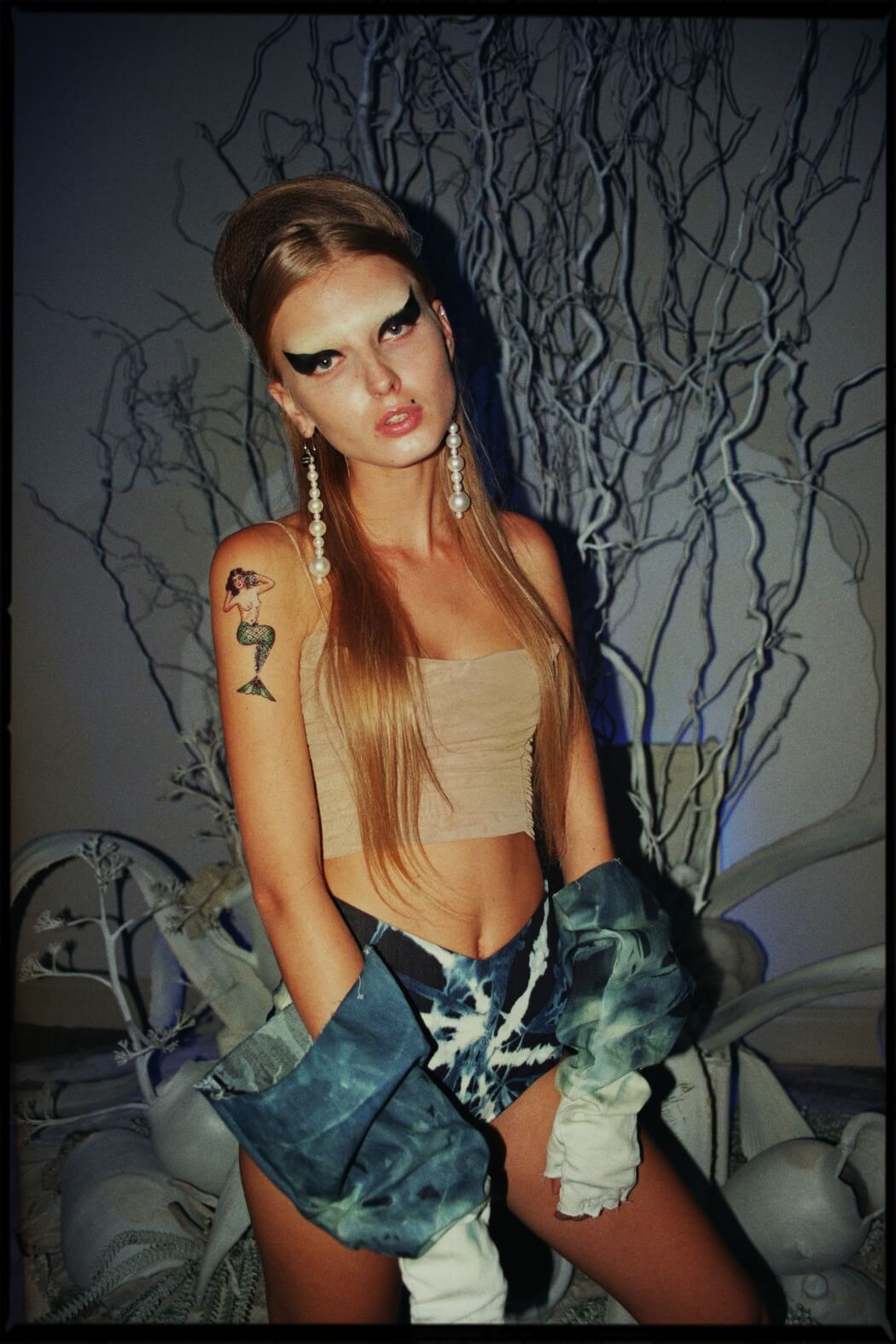 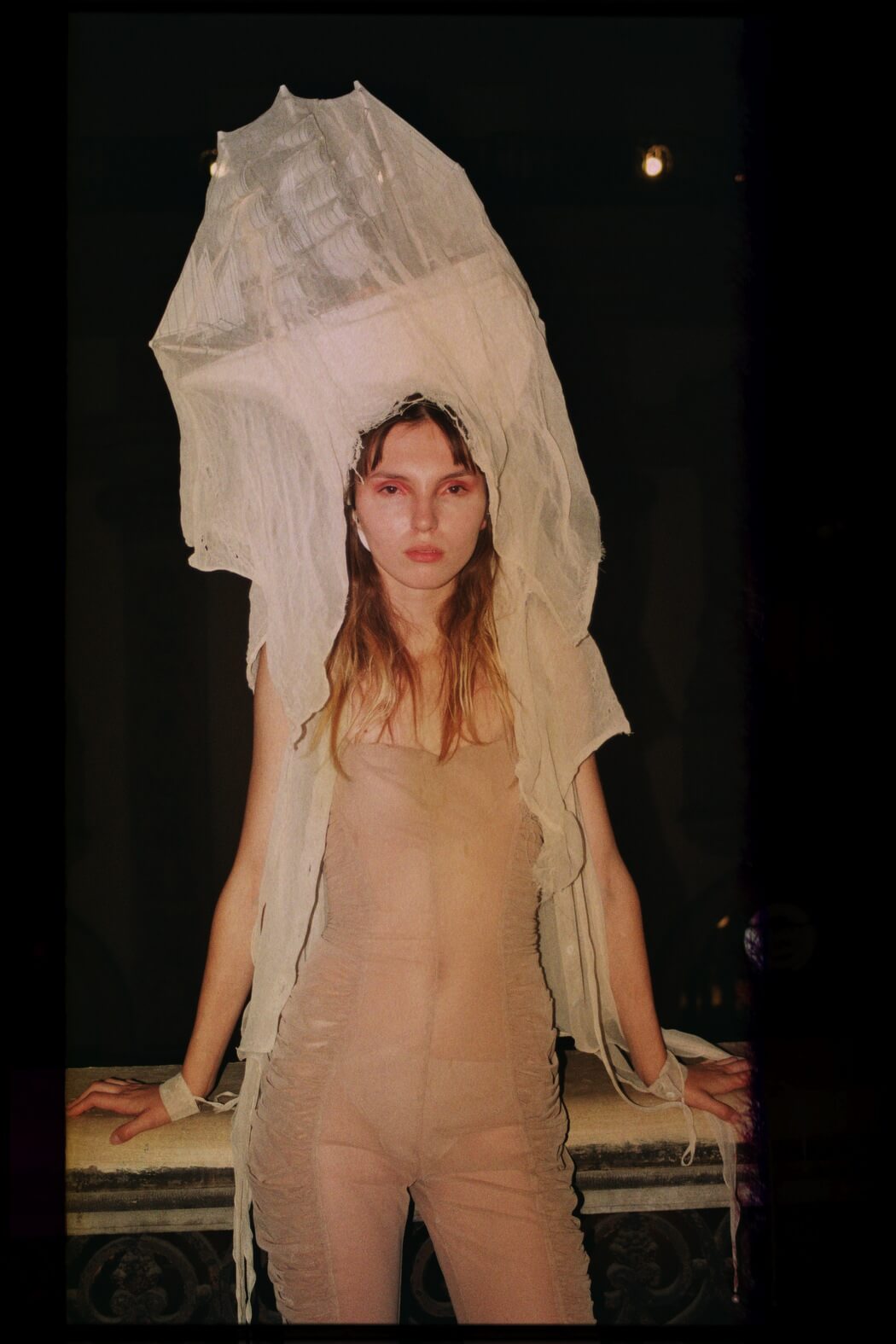 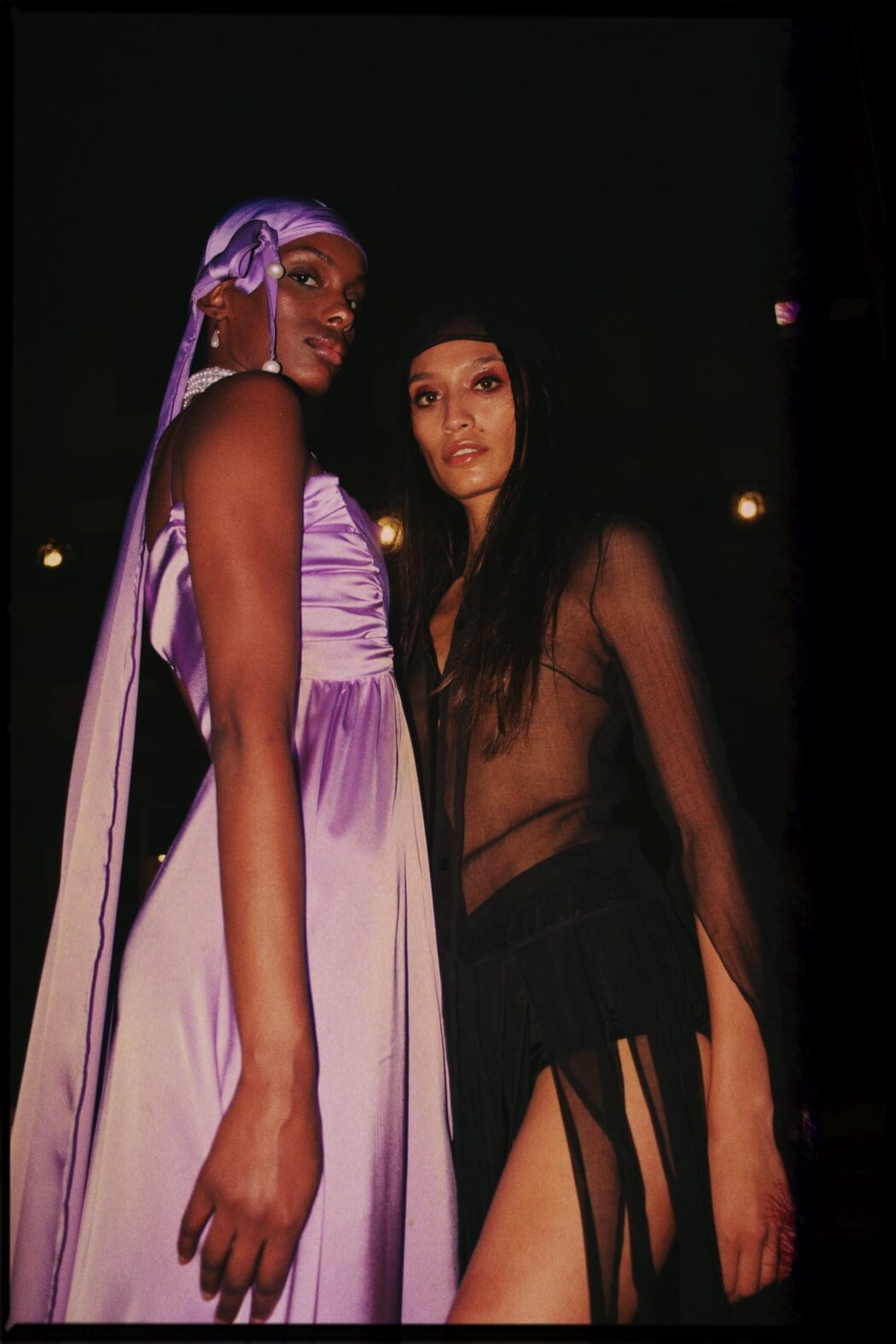 “1994” is an homage to the sea, an invitation to protect and respect it, remembering that from our choices it depends the fate of whole ecosystems, it’s a callback to the responsibility toward the environment, whose destruction will provoke within 2100 a raising of the waters than at least 65 centimeters. 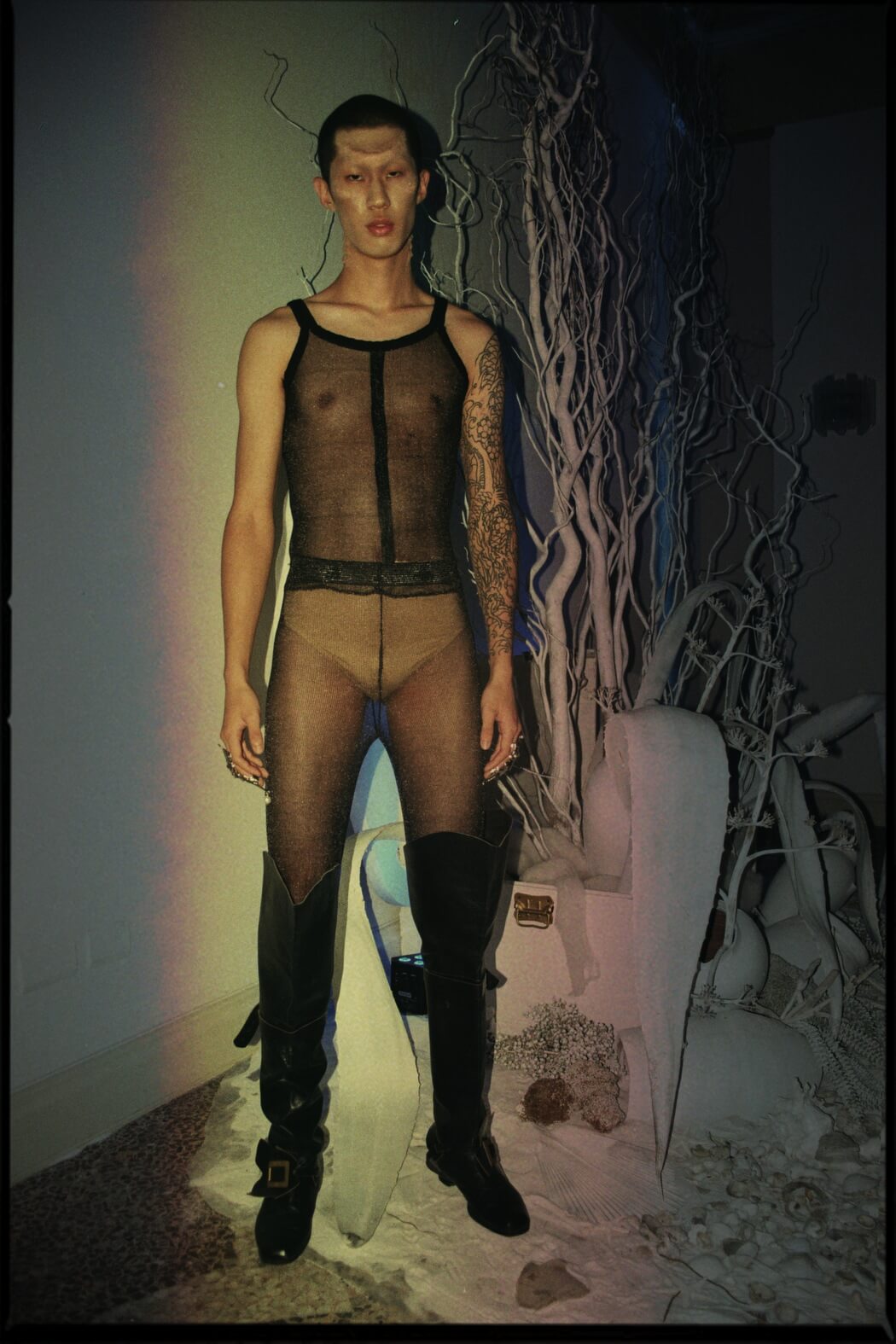 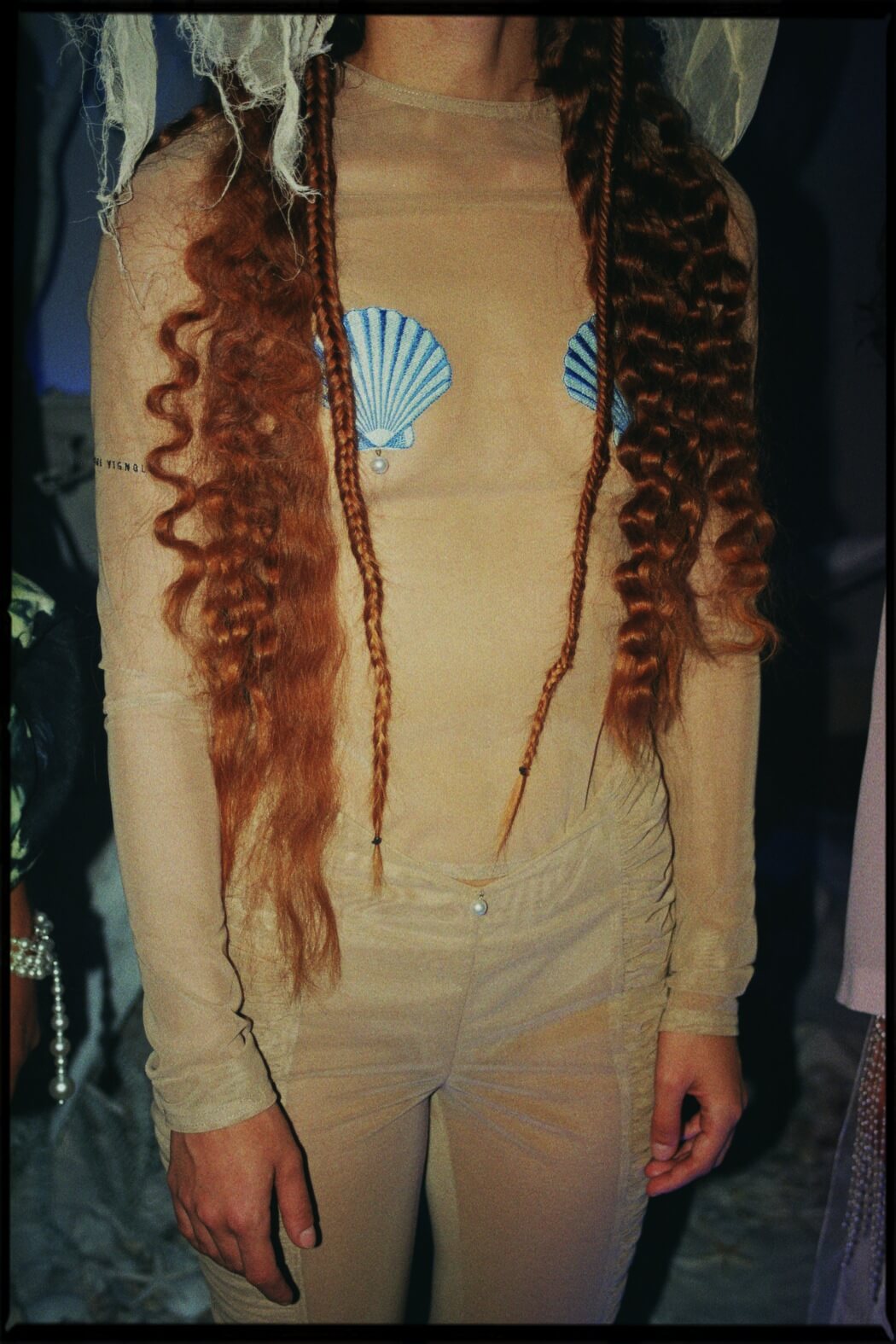 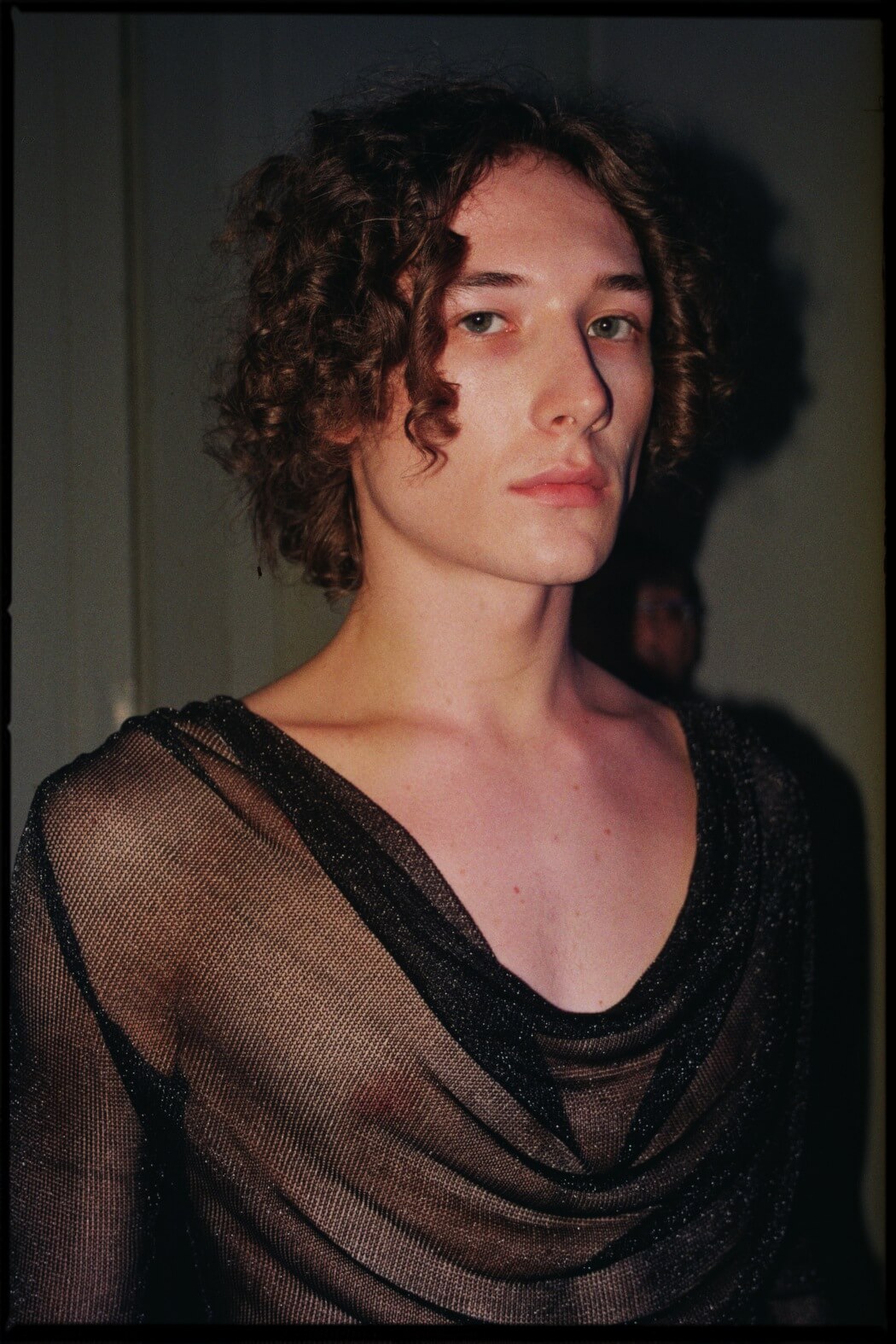 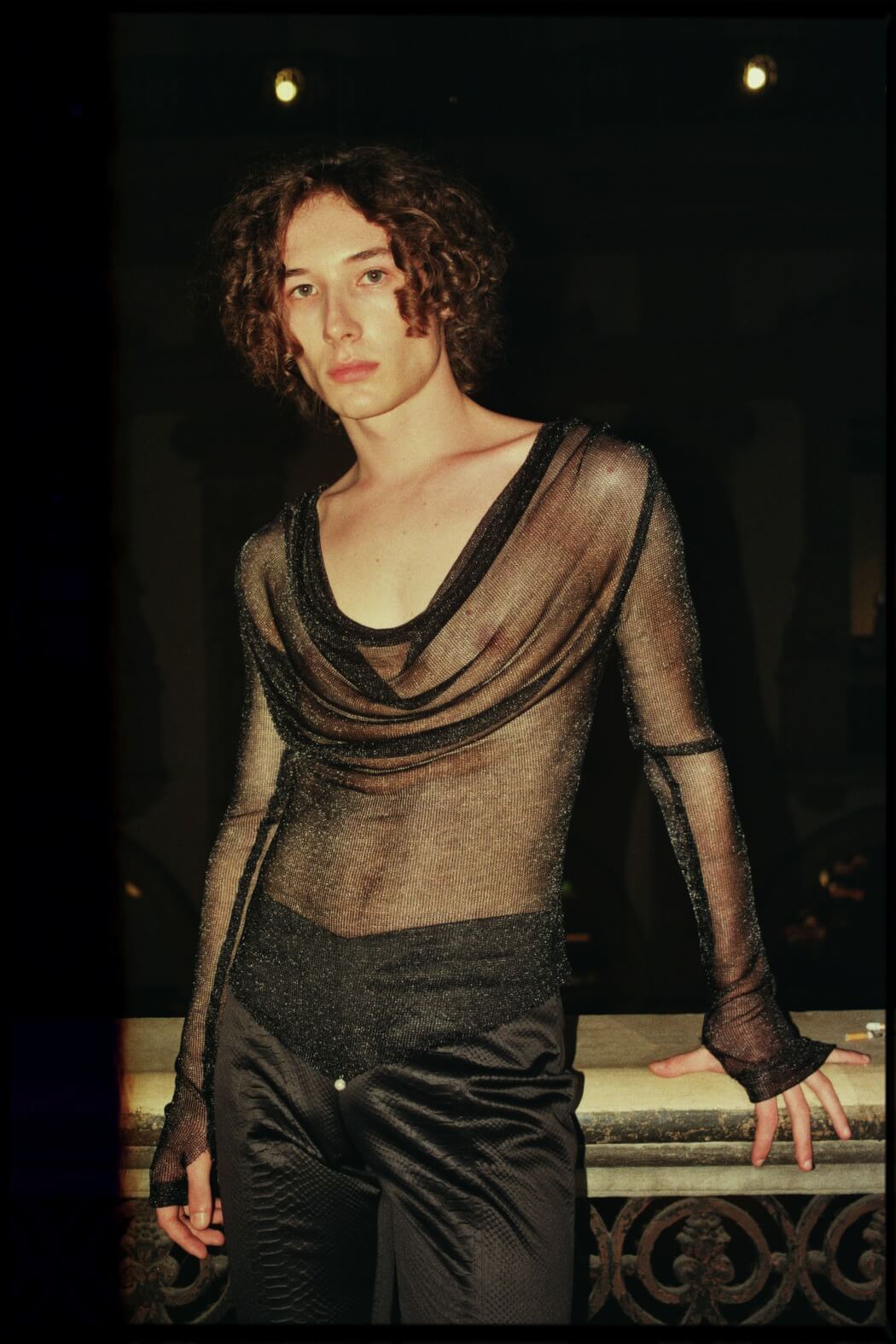 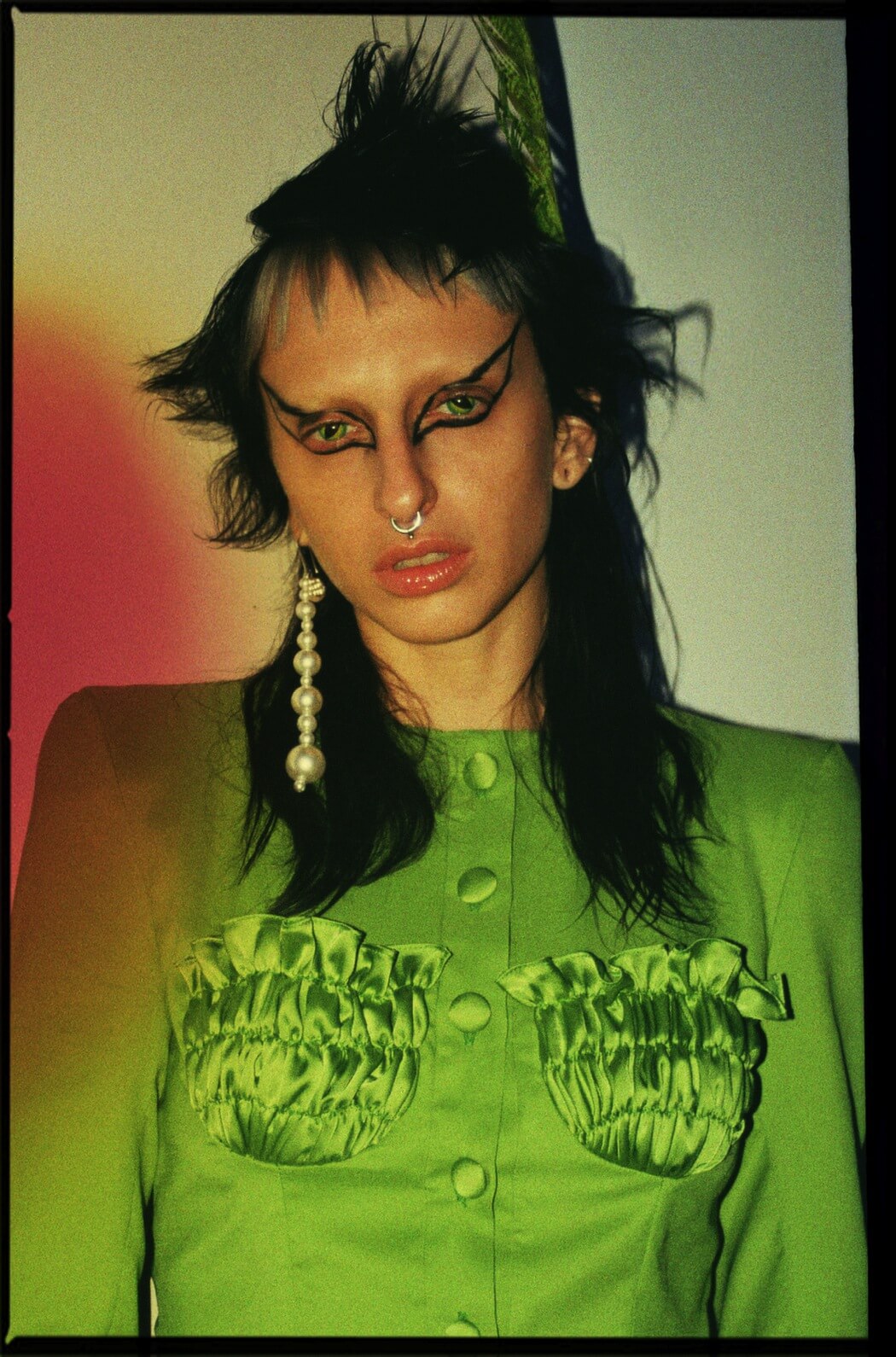 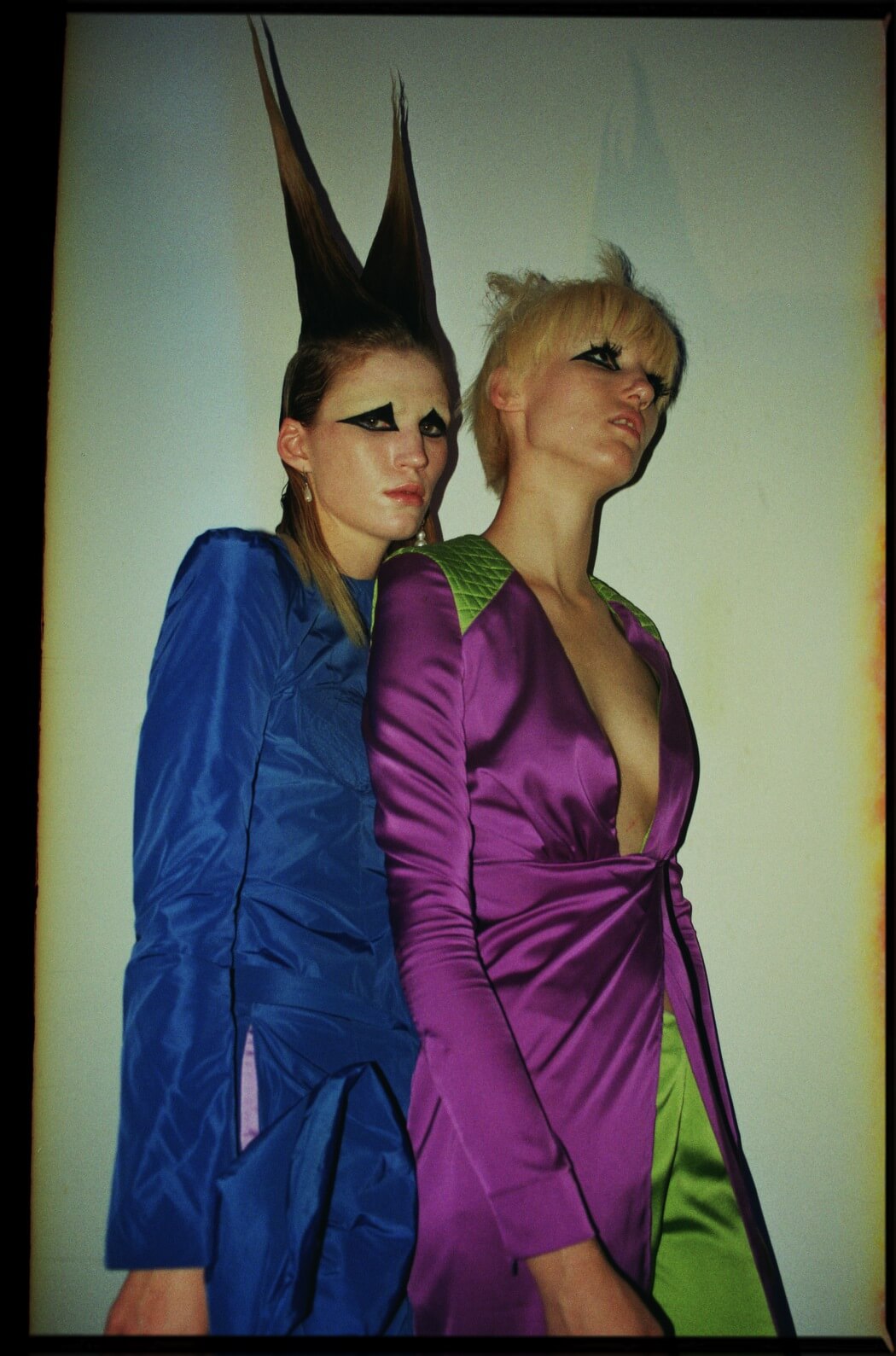 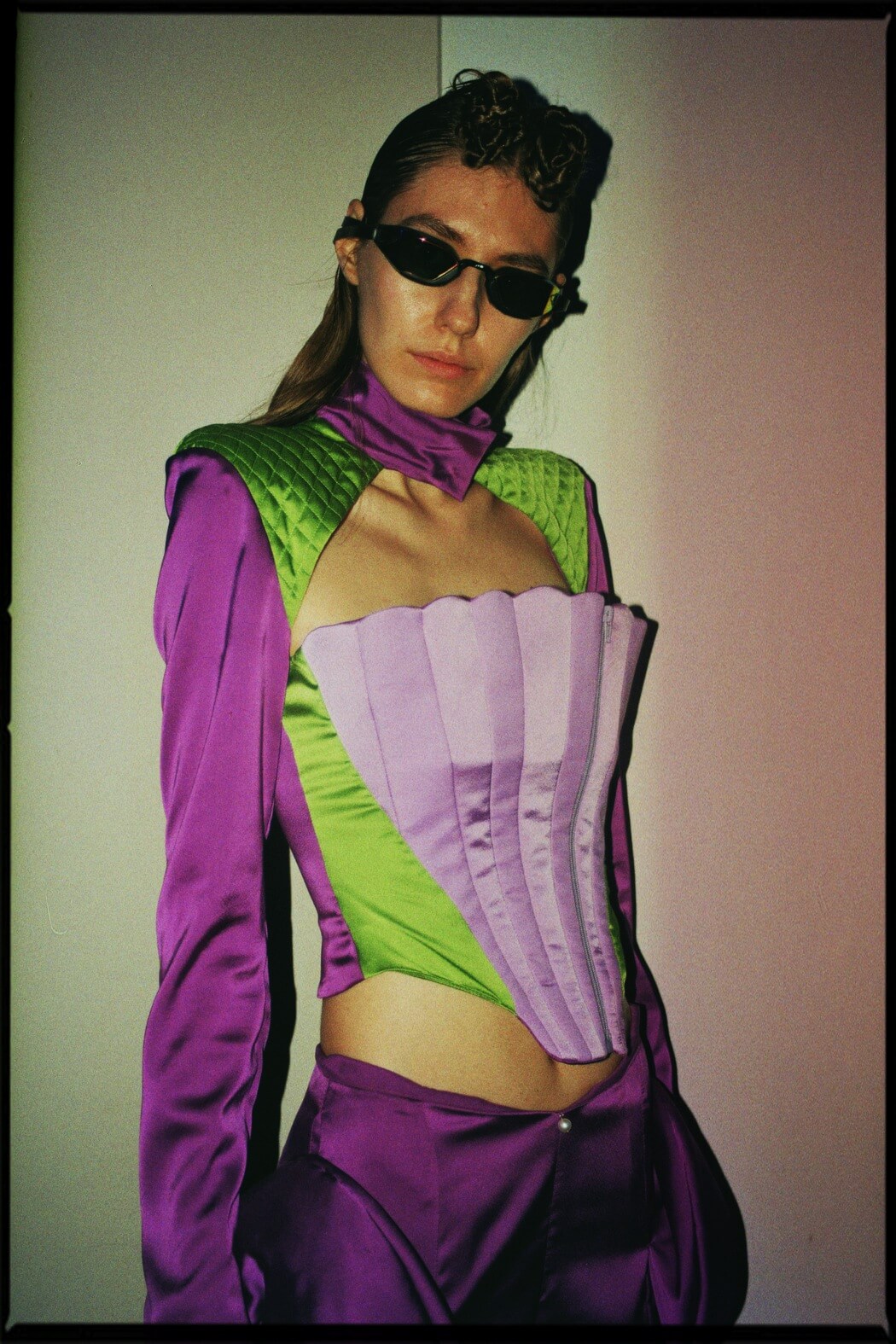 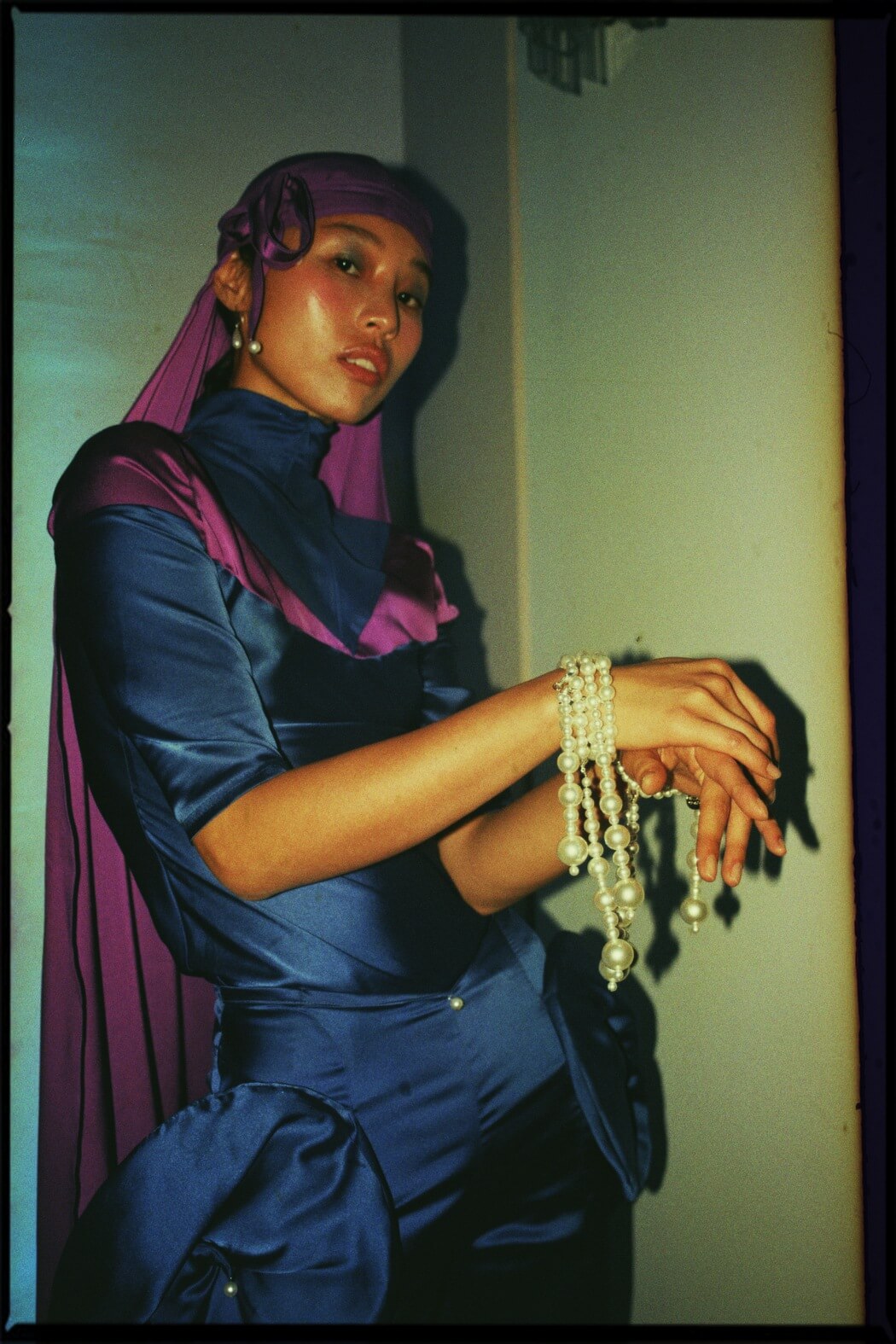