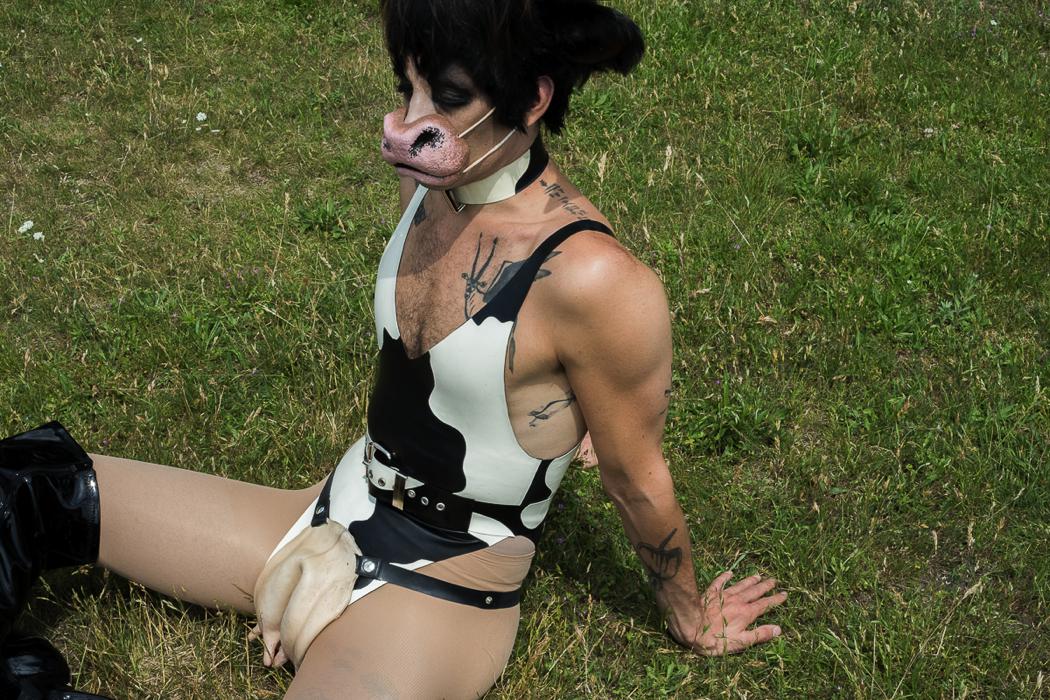 Soya The Cow by Rianon Vran

Rianon Vran is a Berlin-based photographer. Particularly inspired by fashion and queer culture, Vran is aiming to capture its beauty. In this collaboration, the idea was to visualize recent subjects as veganism and Soyas fight for animal rights in a humorous way. 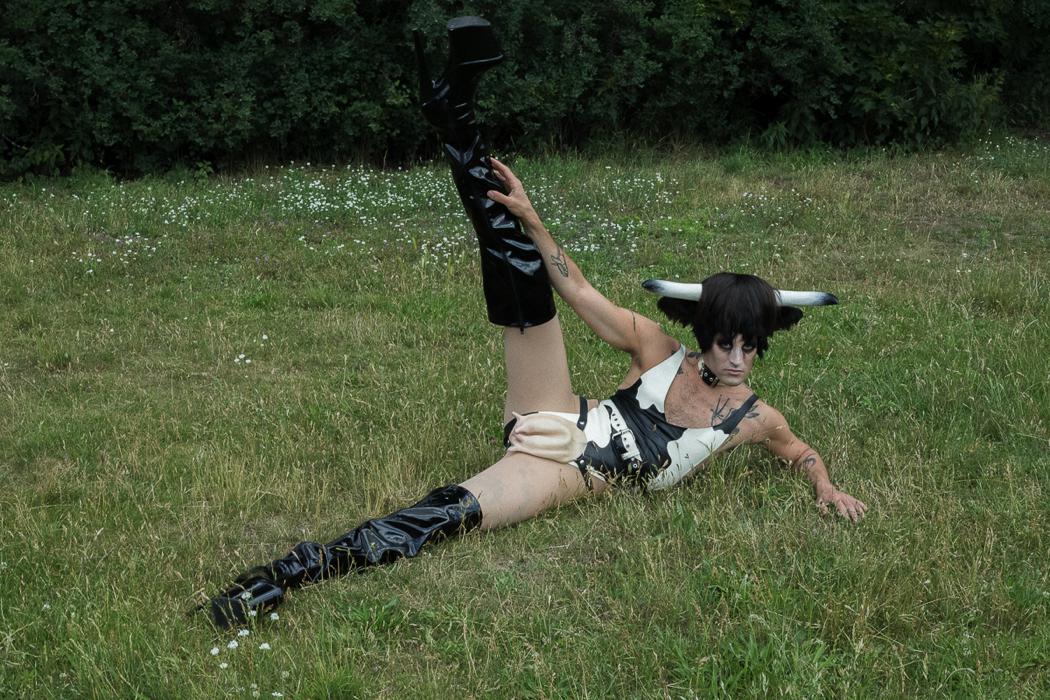 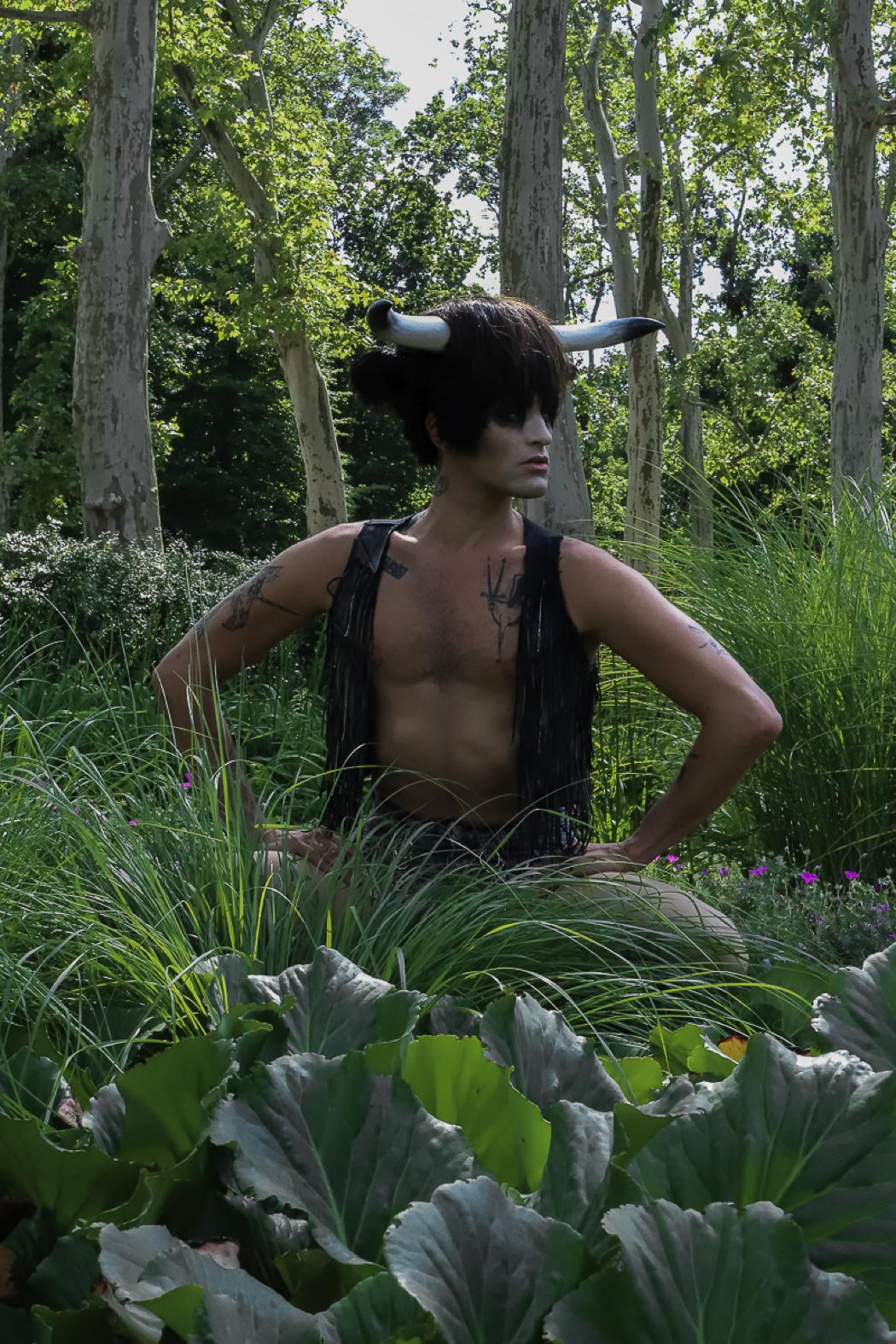 Soya the Cow – the Vegan Activist
Soya the Cow is a singer, songwriter, and activist who wants to use her voice for animal liberation. She has been performing in theatres, art festivals, and nightclubs, but also at street protests for the climate and animal rights.

With her songs she wants to make people listen to the most important message of all:
Love, and love equally – regardless of species, race, sex, gender, sexualities, abilities, age, and class. Soya was created by the Swiss singer and theatre-maker Daniel Hellmann. 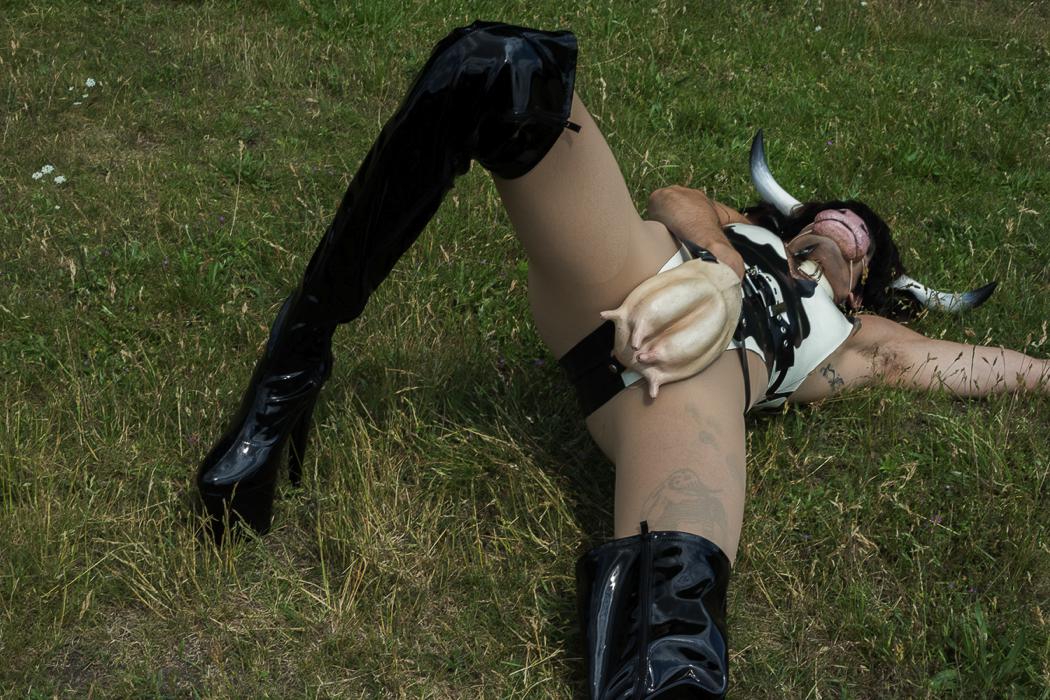 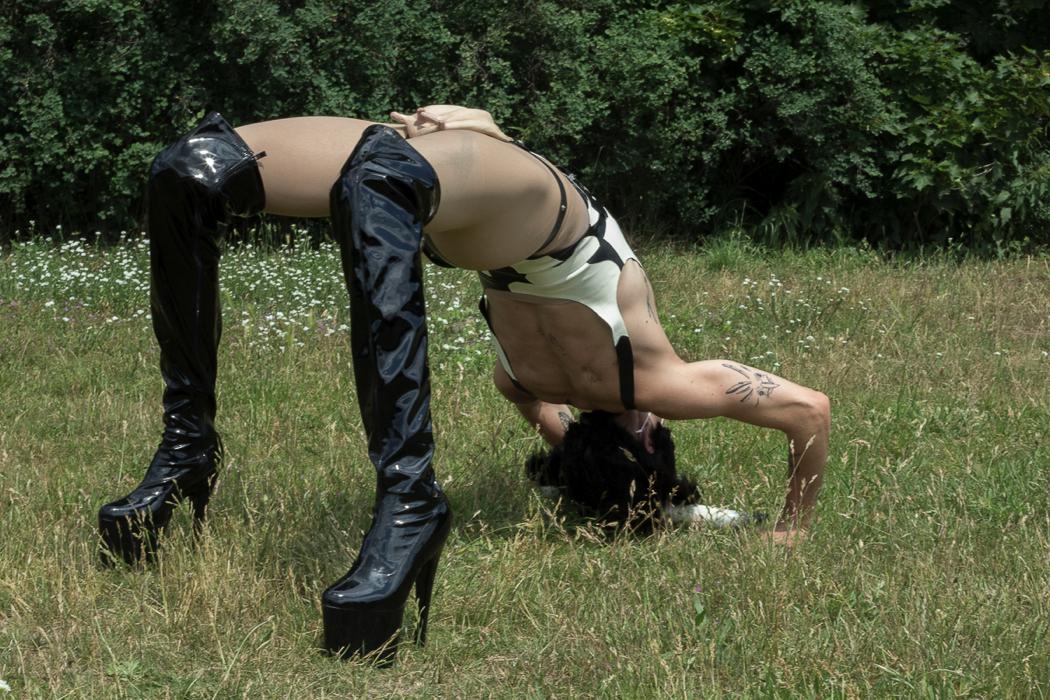 She is his voice for animals, against injustice, and above all a voice for a world of love and empathy. The idea of Soya the Cow came to Daniel’s mind about two years ago. He spent six months in San Francisco with an artist residency and got deeply inspired by the local animal rights activists and the political drag queens and drag kings there. He wanted to combine these passions and Soya the Cow was born – the world’s first vegan drag cow!” 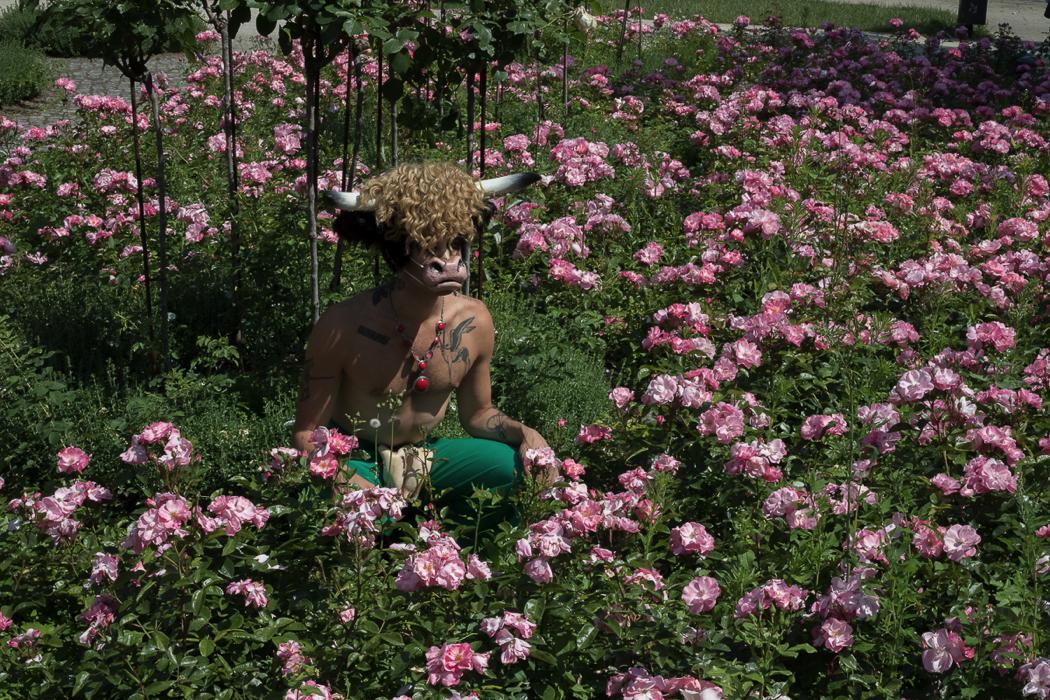 Berlin! 07.03.2020 – Slava Mogutin: My Existence = My Resistance exhibition at The Ballery 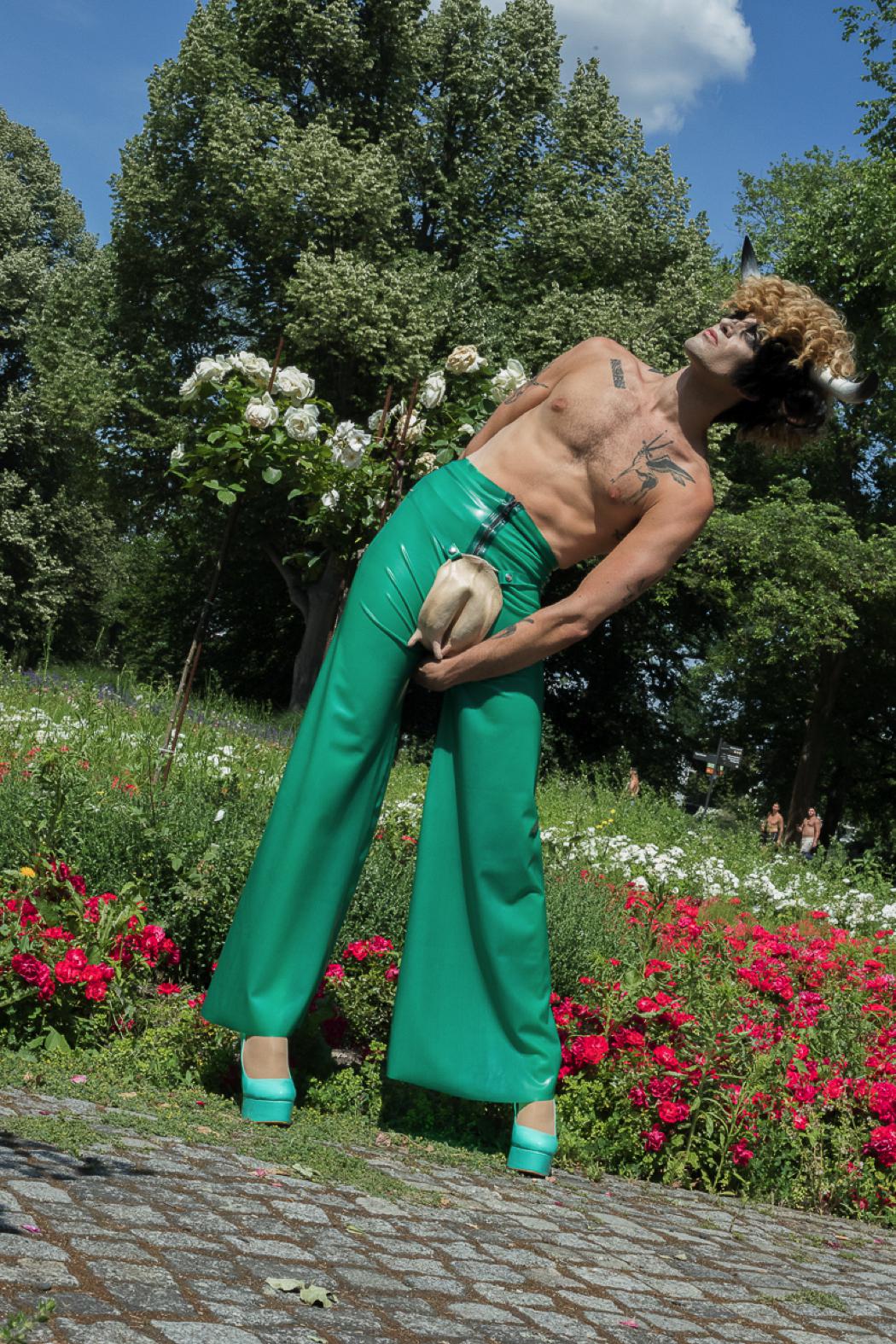 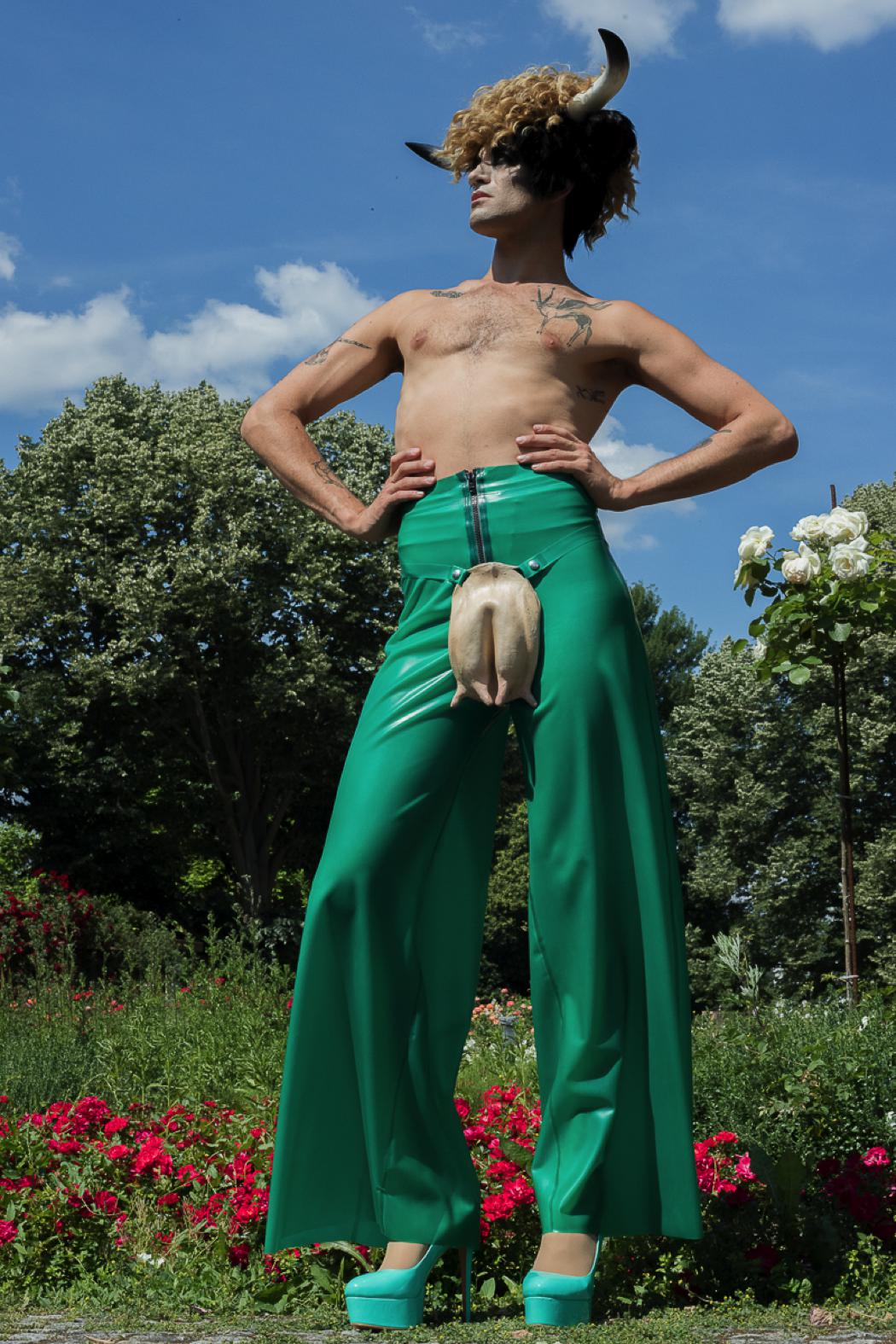 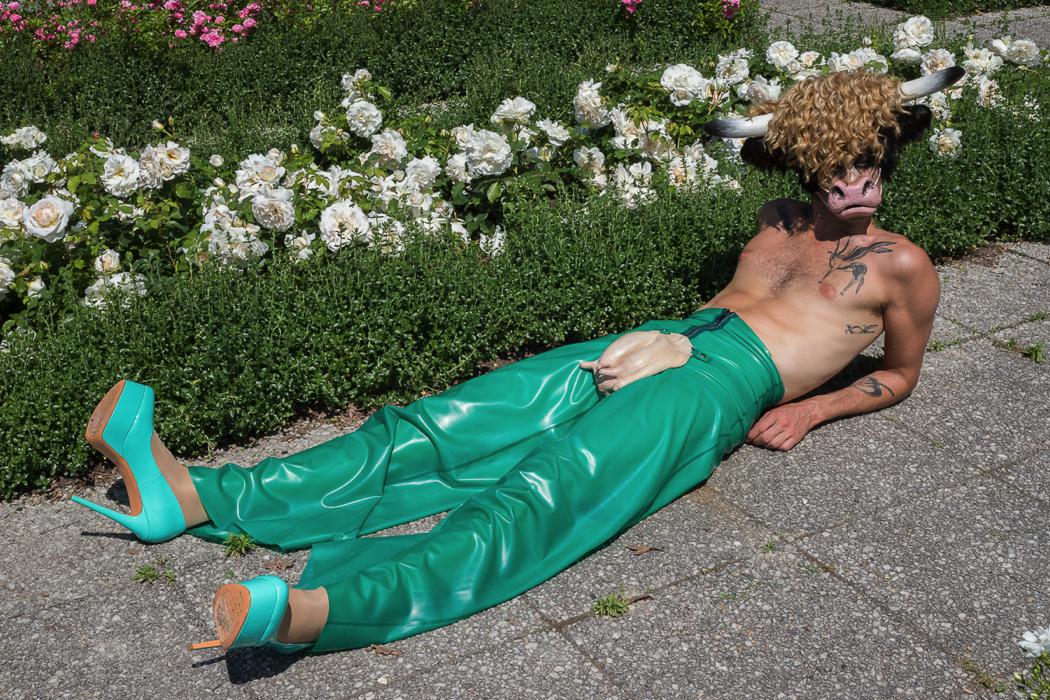 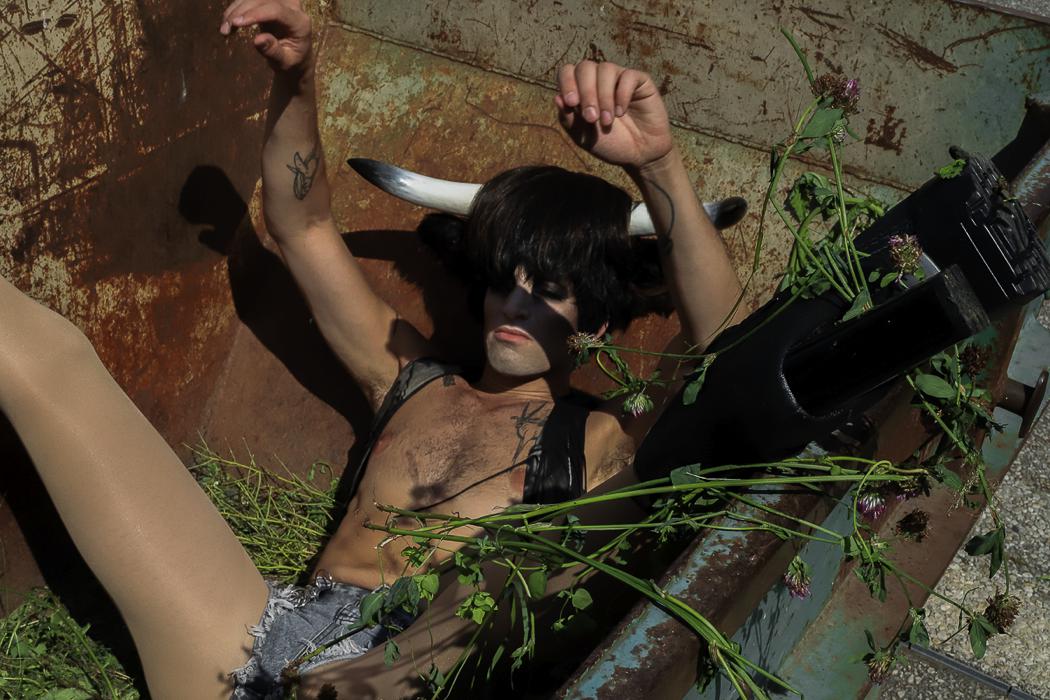