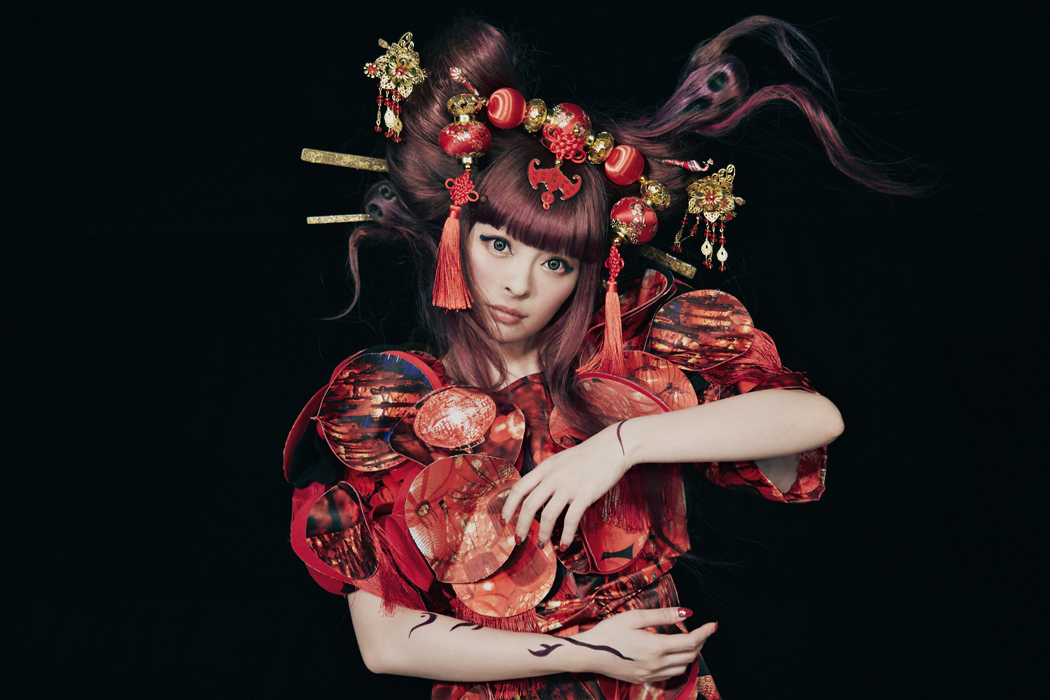 The Spooky OBAKEYASHIKI – An interview with Kyary Pamyu Pamyu

The Japanese pop and fashion icon Kyary Pamyu Pamyu is coming to Germany on her 4th world tour THE SPOOKY OBAKEYASHIKI -PUMPKINS STRIKE BACK! She will be playing first in Berlin and then Cologne to take her Halloween themed concert to travel the world. This was the perfect chance for us to have a chat with the most “kawaii” artist on the planet! 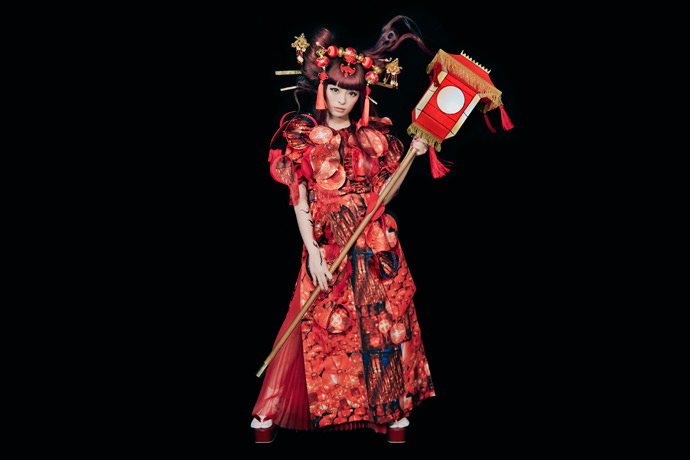 KALTBLUT: You’ve already played in Cologne 4 years ago, but it will be your first time in Berlin. Are you excited? Will you have time to visit our city?
Kyary Pamyu Pamyu: Yes, I’m excited! I’m playing Cologne the day after Berlin, so I can’t do much sightseeing, but I want to eat something tasty.

KALTBLUT: Will you be walking our streets dressed in fashionable clothes, or do you dress more casual in everyday life?
Kyary Pamyu Pamyu:  I normally wear casual clothes. I wear stylish outfits a lot of the time during shoots and concerts,  so when I’m outside I wear something to fade into the crowd.

KALTBLUT: From a European point of view, Japanese pop is always perceived as hyper, weird and fashion forward. How do you explain that?
Kyary Pamyu Pamyu: I just express myself in the ways I want to, so I don’t know how others are perceived, but there’s an influence from anime, right?

KALTBLUT: Your offbeat, crazy, colorful but somewhat dark universe reminds me of the great Tommy February6. She has been in the industry for a long time, does she influence young Japanese artists? Did she influence you?
Kyary Pamyu Pamyu:I’ve loved Yuki for a very long time. I respect artists who can stick to being innocent and like young girls like her. There are many artists in Japan whom I have respect for rather than take influence from. I pay particular attention to female solo artists.

KALTBLUT: Did your career as an artist begin after fully establishing your concept first? Also, has your work and activity up to now been decided by your own discretion?
Kyary Pamyu Pamyu:When I debuted, it begin with me showing my staff all the things I liked. As I worked, I showed and presented the things I felt I wanted to do at the time. Also, a lot of the time, it depends on the song. I think about the concept together with the songs that [Yasutaka] Nakata makes.

KALTBLUT:   You are now 25 and integrating more adult concepts in your art. What inspires you nowadays?
Kyary Pamyu Pamyu: This new song has a kind of mature and cool sound, so I went for something a little more mature in terms of the outfit this time around. I’m also thinking I want to go on to present myself in line with my age.

KALTBLUT: What are your plans after the tour?
Kyary Pamyu Pamyu: After the world tour, I want to release new songs, tour Japan, and continue working positively. 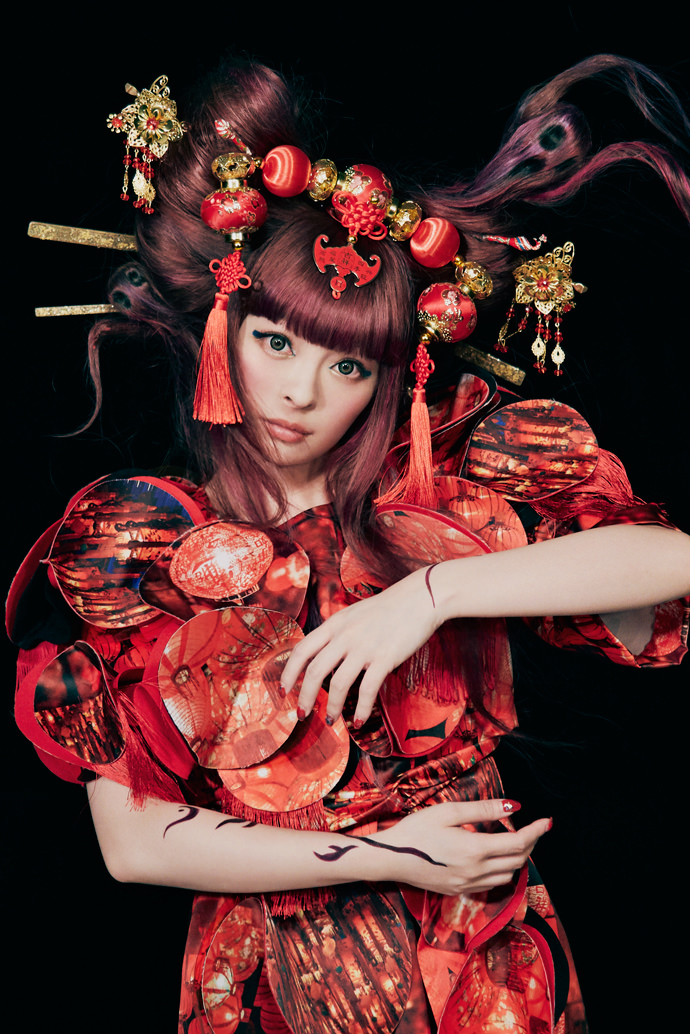