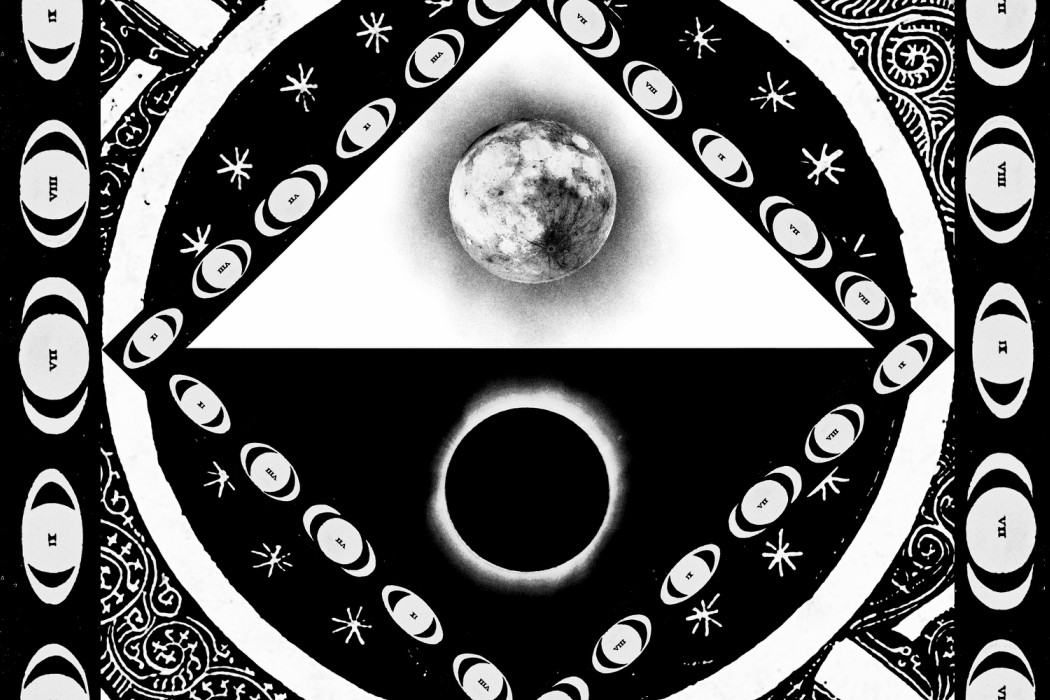 This Saturday at KALTBLUT we have some new weekend listening lined up for you! We are excited to present the premiere of ‘Theme of Sun Memory’ by rising French artist A1st, taken from the final installment from the Sun Gaze & Moon Faze compilation series, produced by global psychedelic imprint Multi Culti. Like all things in nature, this creation is the dance of two opposing forces, or channels. On Sun Gaze, the label stares into the light, pulling in warm, ethnically diverse tracks from the likes of Nicola Cruz, Zongamin, Moscoman, C. Colo, Manfredas, Peter Power, Von Party and more. Facing the moon, things get darker and trippier with the sounds of Dreems, Lum, Crowdpleaser, Thomass Jackson, Nick Murray vs Kris Baha, DJ Ground, and other vibesayers. The tracks vary in tempo, energy level, and language, but they all belong in the cozy embrace of cult love. Spread evenly across six EPs beginning March 21st (just after the Spring equinox), the full yin and yang will come out on the summer solstice, June 21st, in digital double helix and as a crazy-limited, painstakingly-artisanal edition boxed-set with fabric sleeves, embossed tin casing, sarong, tote bag and zine.  It’s an epic release plan – a sprawling, 13-minute raga-sampling main-room odyssey crafted by the mental label-mates behind this ambitious package: Dreems & Mr. Thomas Von Party. With a stirring, cosmic melody layered over a slow burning beat, this is definitely one to break out for summer. Listen to the new track below!

Sun Gaze III is due to be released on digital and vinyl via Multi Culti on Monday. Pre-order it here.