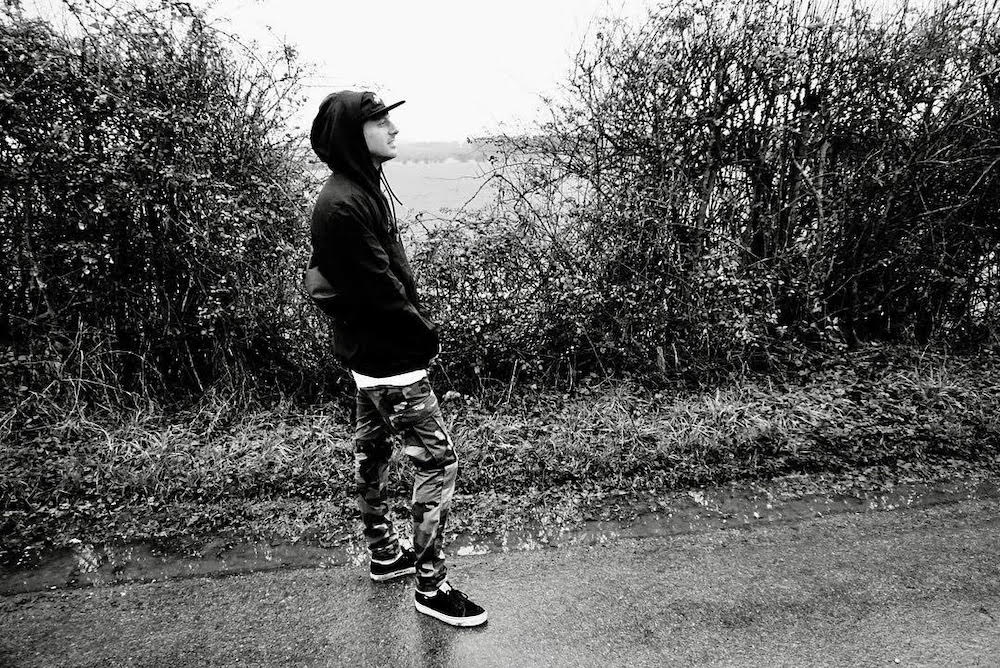 Track Premiere: Himalia – ‘No One’

UK-born electronica producer Himalia will be releasing his new single ‘No One’ on the 9th of September, taken from the upcoming compilation Cosmic Vibrations Vol.3 via Deep Heads and compiled by Zeb Samuels. With 3 million streams, counting his Spotify top 10 alone, the producer has received notable radio play on BBC 1xtra with Jamz Supernova and BBC Music Introducing Manchester with Dj Roesh and has been supported by the tastemaker publication C-Heads Magazine as well as Soundspace. Additionally, his music has been featured on the YouTube channels Ambient (523k subs) and SirChillicious.

Having been a fan of Deep heads for some time now, my approach to this track had to a be a little different as I wanted to do myself and also the label, justice. I wanted to make something that had elements of my early influences like synkro, medschool, garagey type vibes but also retaining my sound and where I’m currently at with music.

The Lincoln-born, Manchester-based producer started playing the piano at the age of 8 and later learned to play the guitar, leading him to tour as a member of a Deathcore band. This was only the start of his journey in music. As he grew, so did his taste, which expanded into new genres such as Electronic, Drum and bass, and Dubstep. The Timbaland Beatclub signee has worked with the likes of Gaby Zacara, Mzuki, and Ceeow. His own production carries elements of Jamie xx, Burial, and Four Tet.

Himalia is an innovator who constantly stretches the boundaries of his production style, infusing his work with influences of bass music and garage. This unique blend culminates in his latest track titled ‘No One’, a song that presents its own unique identity. This record is out of the world, one might even call it cosmic.