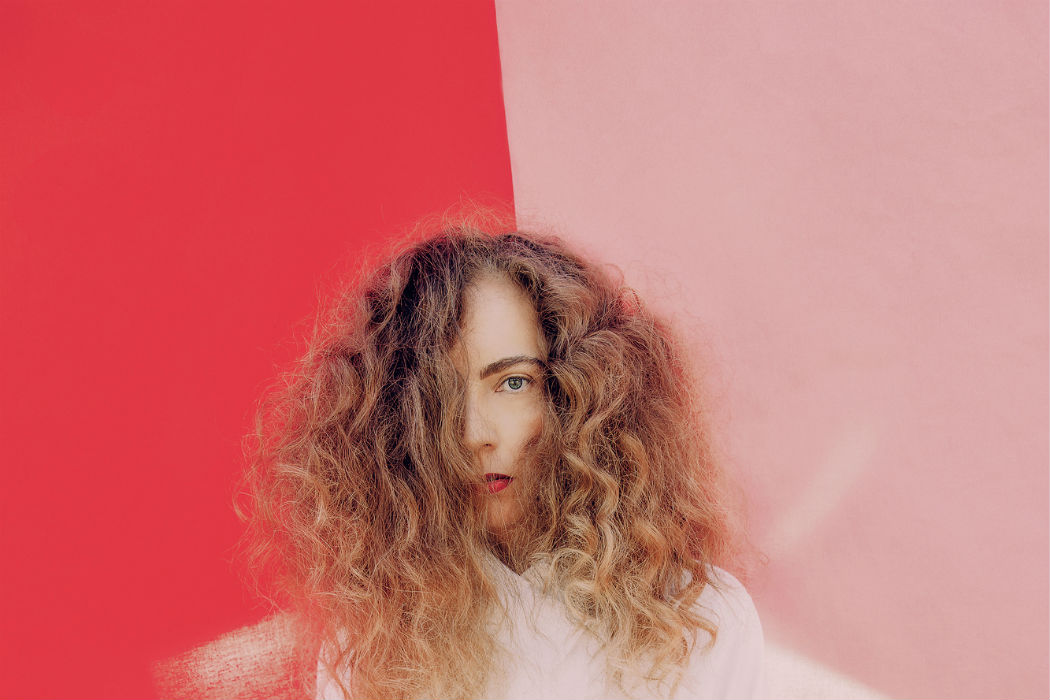 Len Sander would not be Len Sander, without the diligence, commitment and work ethic they are known for; but after eight months of studio time between Berlin-Neukölln and Zurich, the blood, sweat, and tears that have gone into sophomore album ‘The Future Of Lovers’ are practically, and appropriately, tangible. While it was feelings of confusion and bewilderment that shaped the debut album, ‘The Future of Lovers’ is imbued with a new kind of clarity. The elaborate arrangements and sample-generated sounds that push the boundaries of curiosity are typical for Len Sander and are what give the album its complexity. And while Len Sander wears their references to the golden age of the 90s on their sleeve, the experimental and modern production of ‘The Future of Lovers’ brings the album back to now. To celebrate the release, and for those who aren’t so into the mushiness of Valentine’s Day, Sander has put together a selection of songs to break up to with.

Now That I Burn – Len Sander

“The album that we just released, ‘The Future of Lovers’, is all about the beginning of love. So it is quite the opposite of a break-up album. But there’s one track on it that traces back to past times. And it’s for times when breaking up feels like you just survived a war.”

Don’t Be Coming (in my face) – Missy Elliot

“Because sometimes the other one is to blame.”

Moments in Love – Art of Noise

“A classic. No matter how beautiful love feels, it will always just be a moment.”

“Not an electronica but I’m including this anyway because it’s probably the most beautiful break-up song ever written. For the ones that keep loving even after breaking up.”

“When breaking up makes you feel stronger than ever before.”

“A song that I grew up with. “Cause all I have left is my memories of yesterday”. Very bitter.”

‘The Future of Lovers’ is out now via Mouthwatering Records