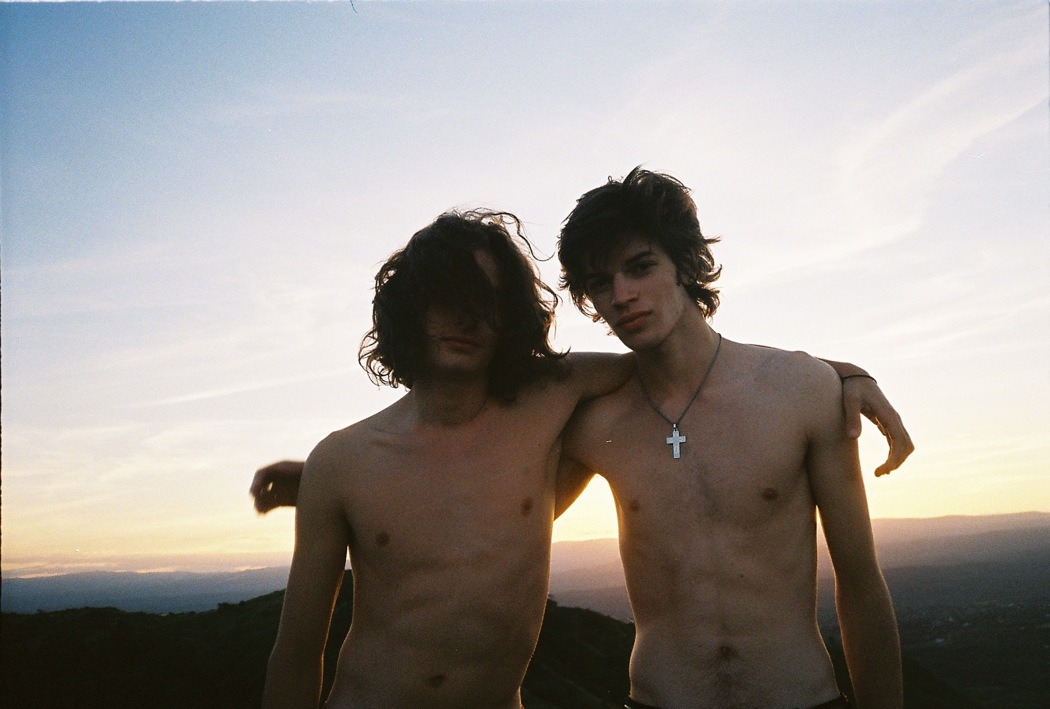 KALTBLUT presents LO QUE DIMOS! A road movie of a trio of teenagers inspired by nature to escape from the city, and get lost in their dreams, find freedom and the desire to love under the sun. Written, Directed and Produced by Alexan Sarikamichian. Starring Sofia Seitz  & Lautaro Aramburu & Ramiro Valdes! 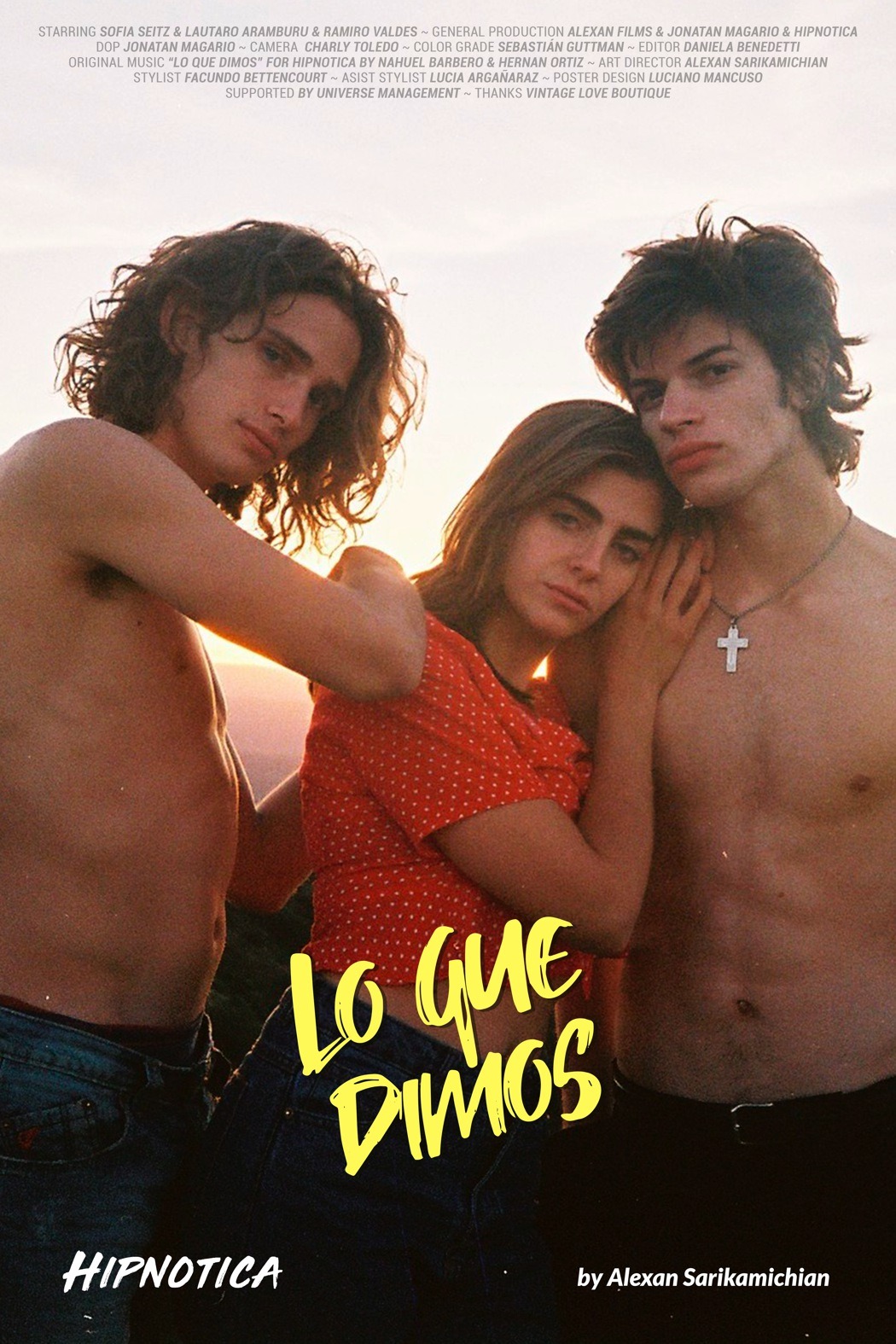 Alexan Sarikamichian, born and raised in Argentina, began his career as a producer with more than 10 short films such as “La Donna” and “Pude ver un Puma” which got nominated in The Cannes Film Festival. He also produced feature films such as “Juana a las 12″, “Paula”, “Juan Meisen ha muerto” and “El Auge del Humano” films that had global recognition and gave him the opportunity to attend San Sebastian Festival.

After years of developing himself as a producer, he started his career as a director with the music video called CHICOS, his first fashion-oriented film “Nadie hace el Amor en Soledad”  and short films titled: “COSMOS” with more than 50k plays, “Total Destrucción” and “FATAL”. 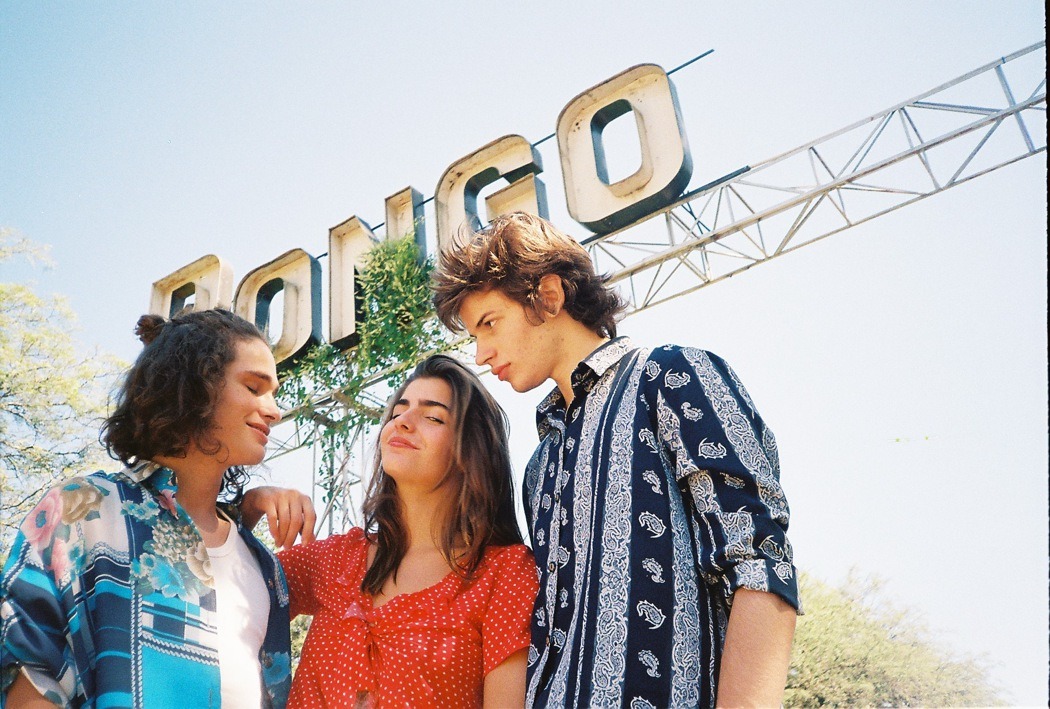 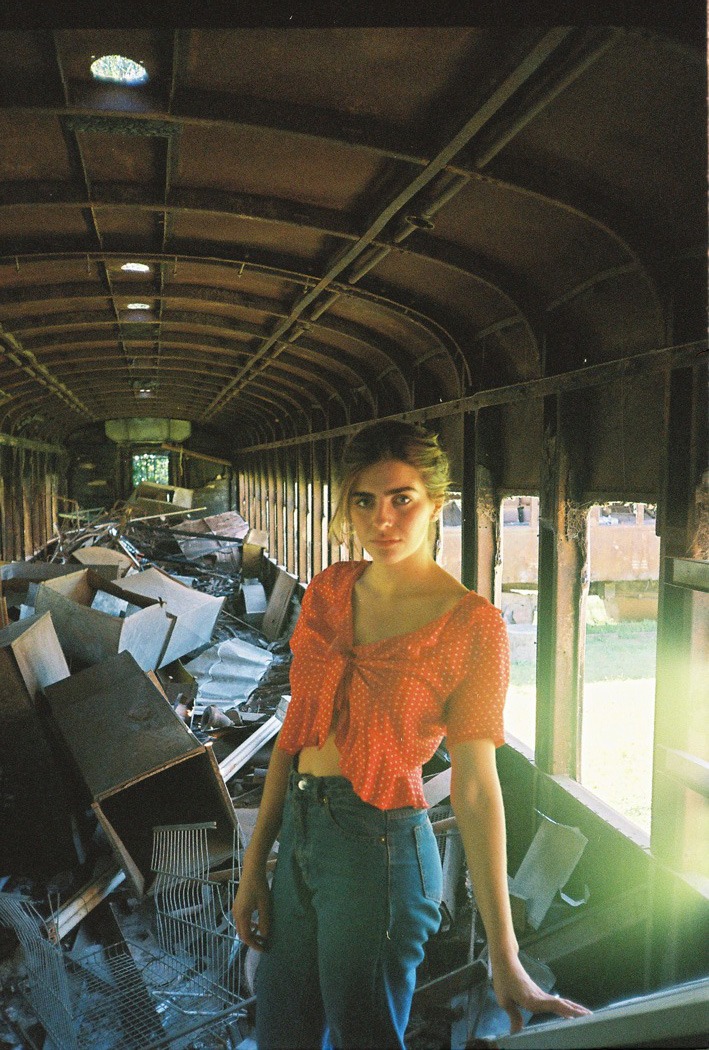 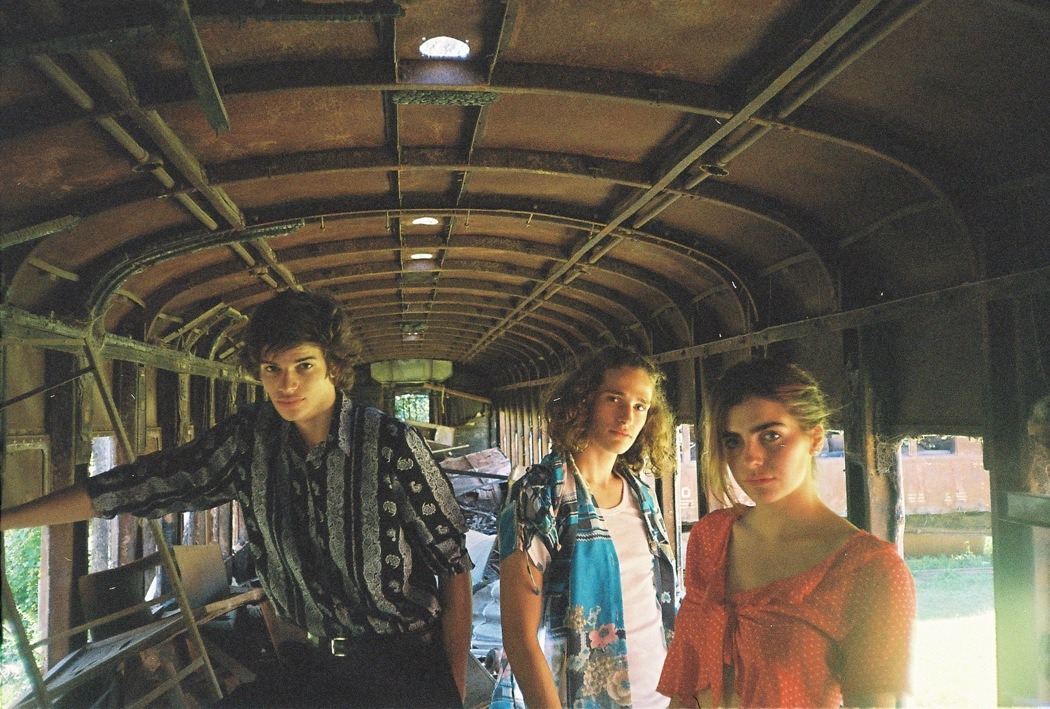 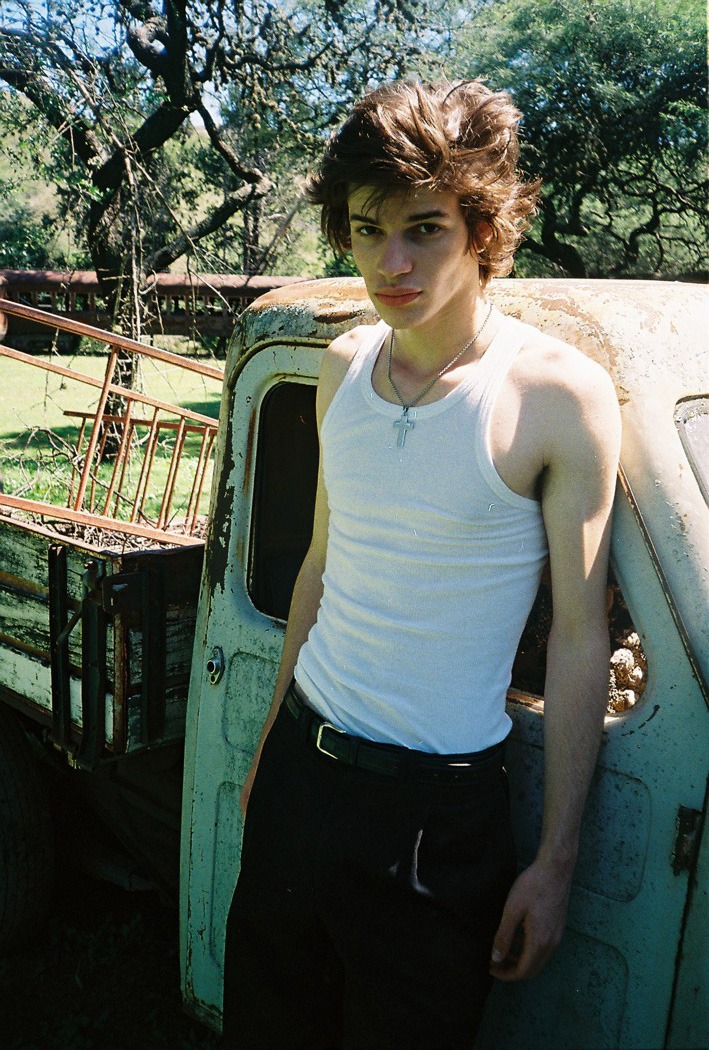 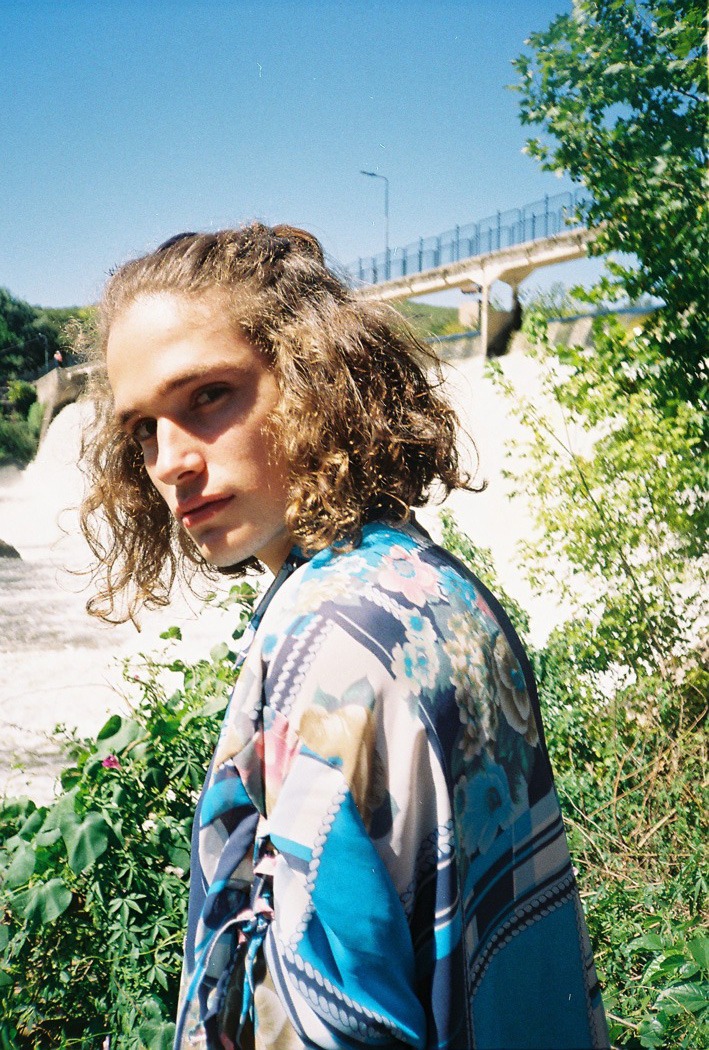 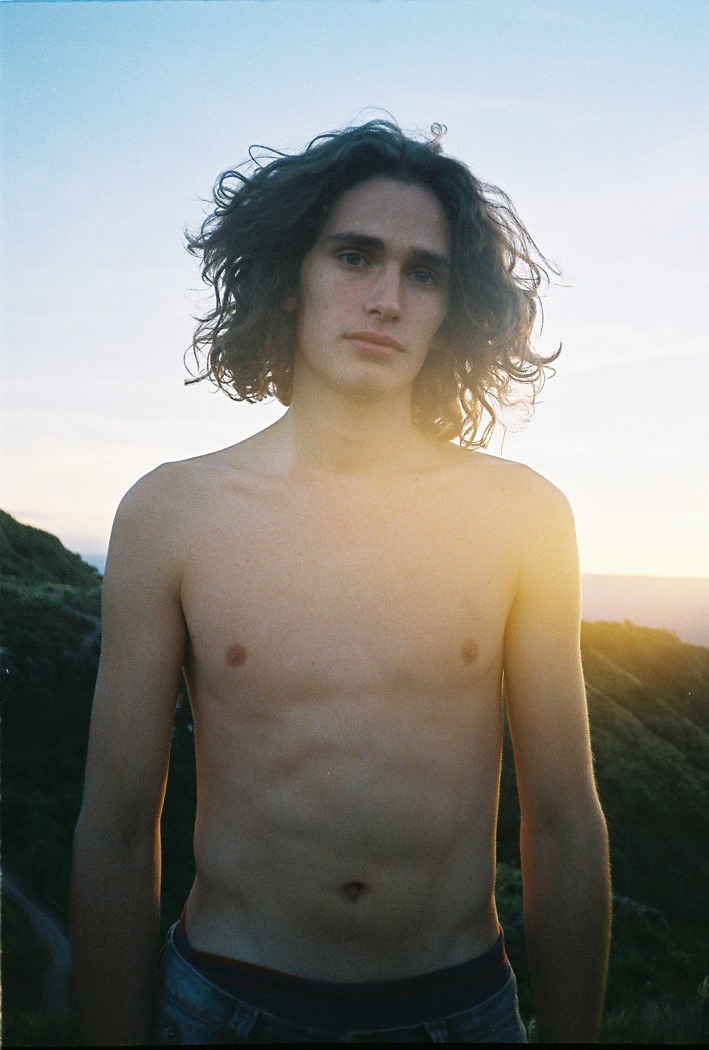 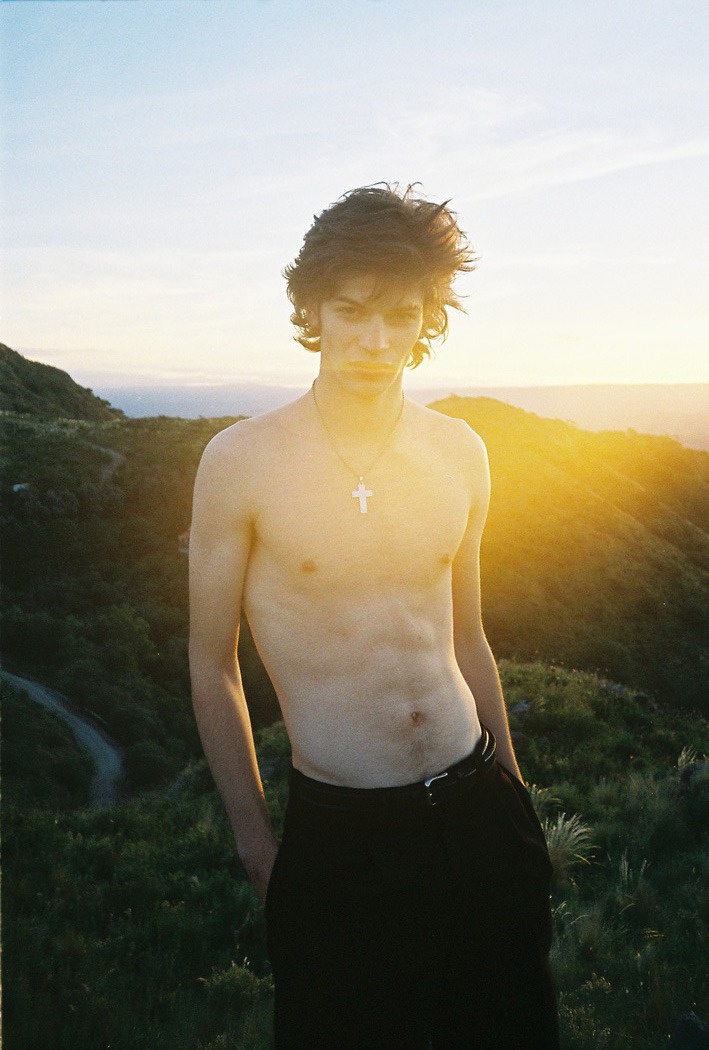 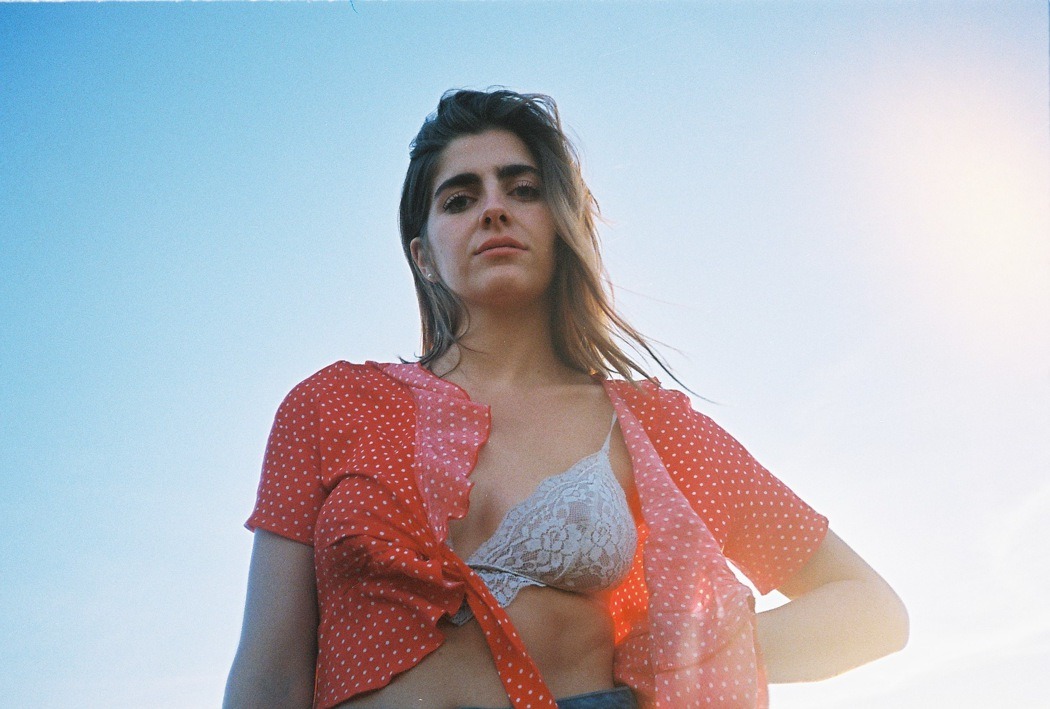 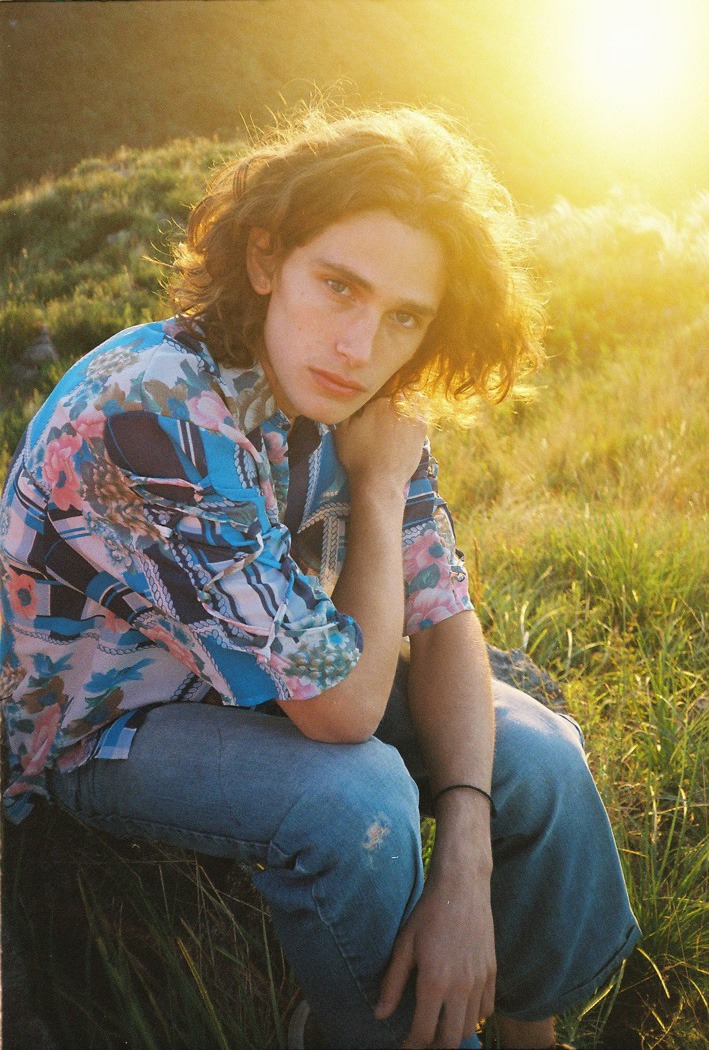 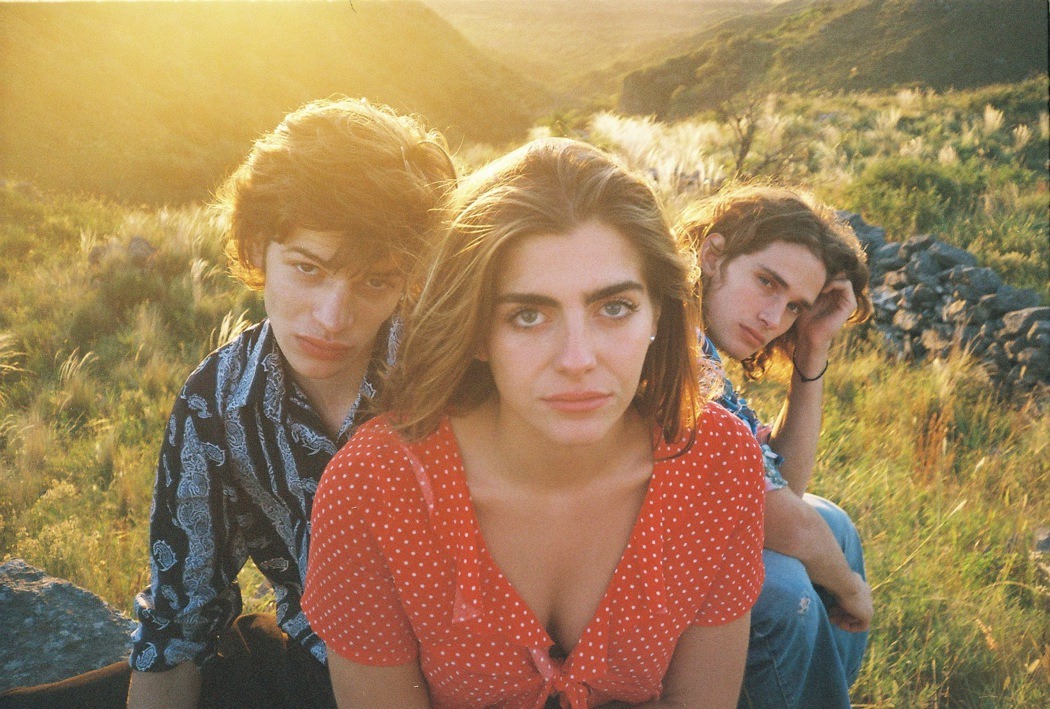 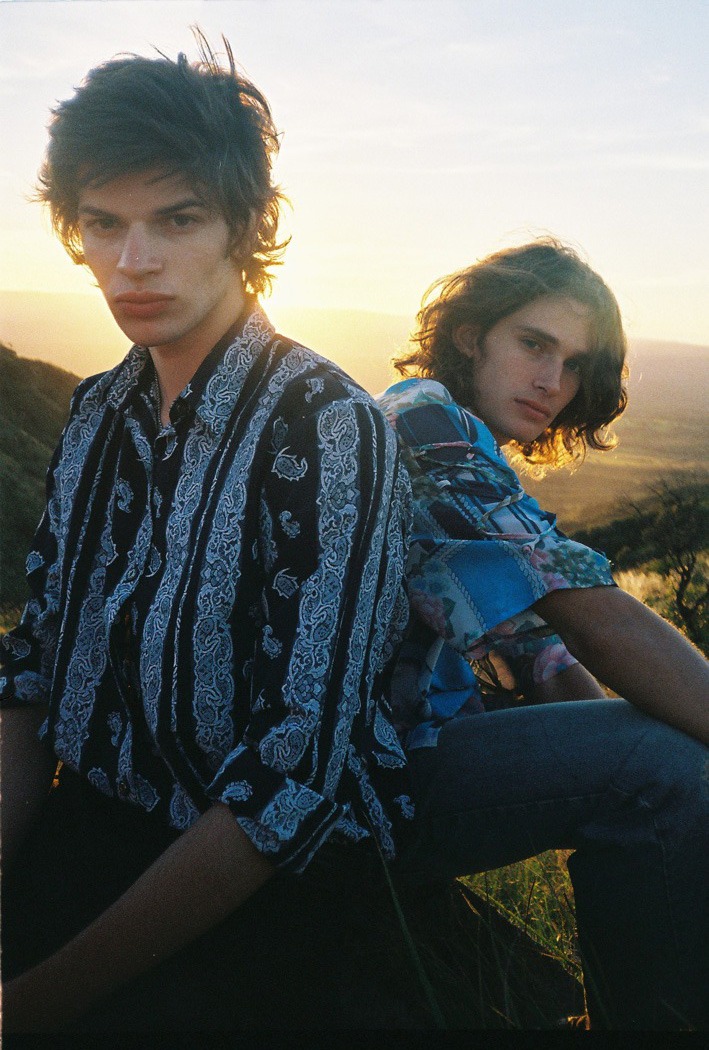 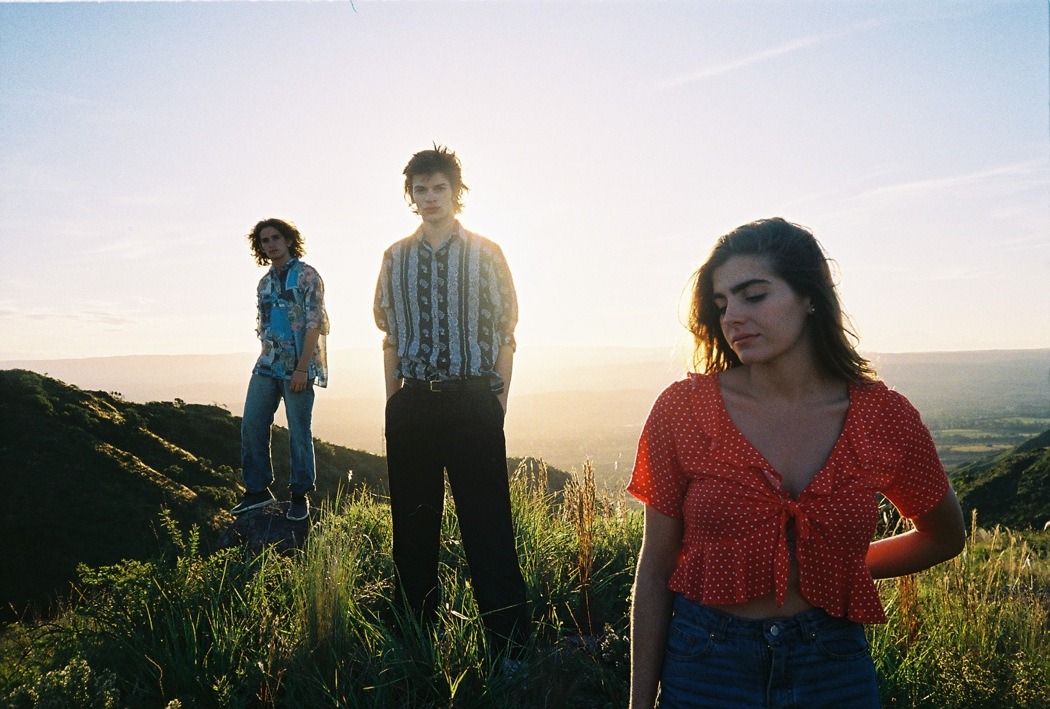 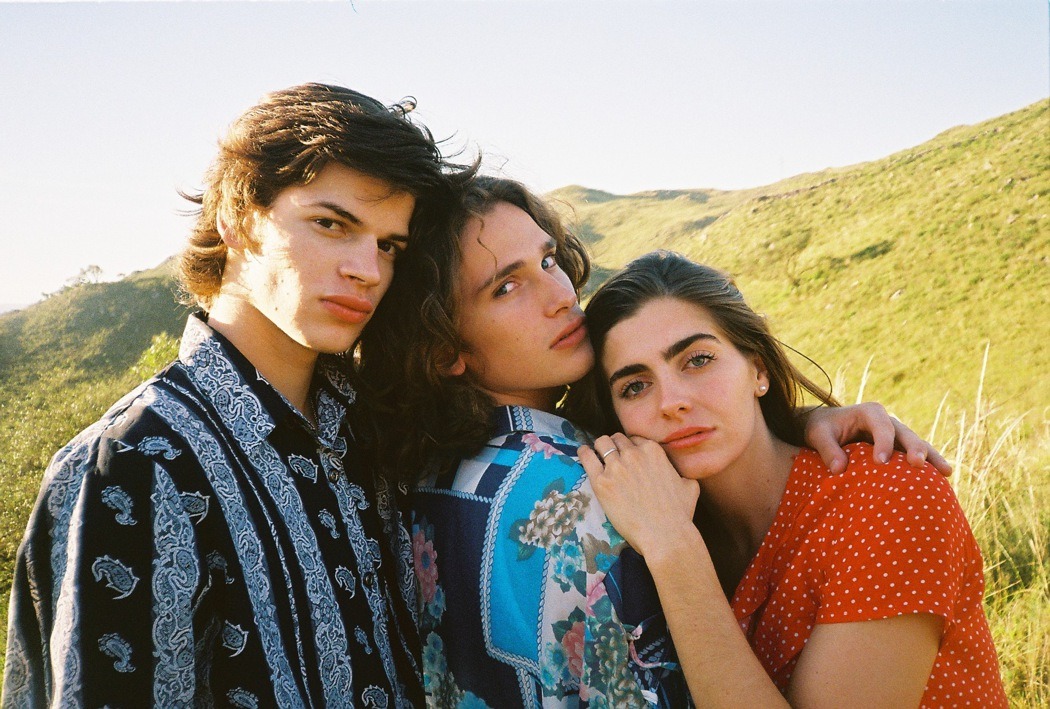 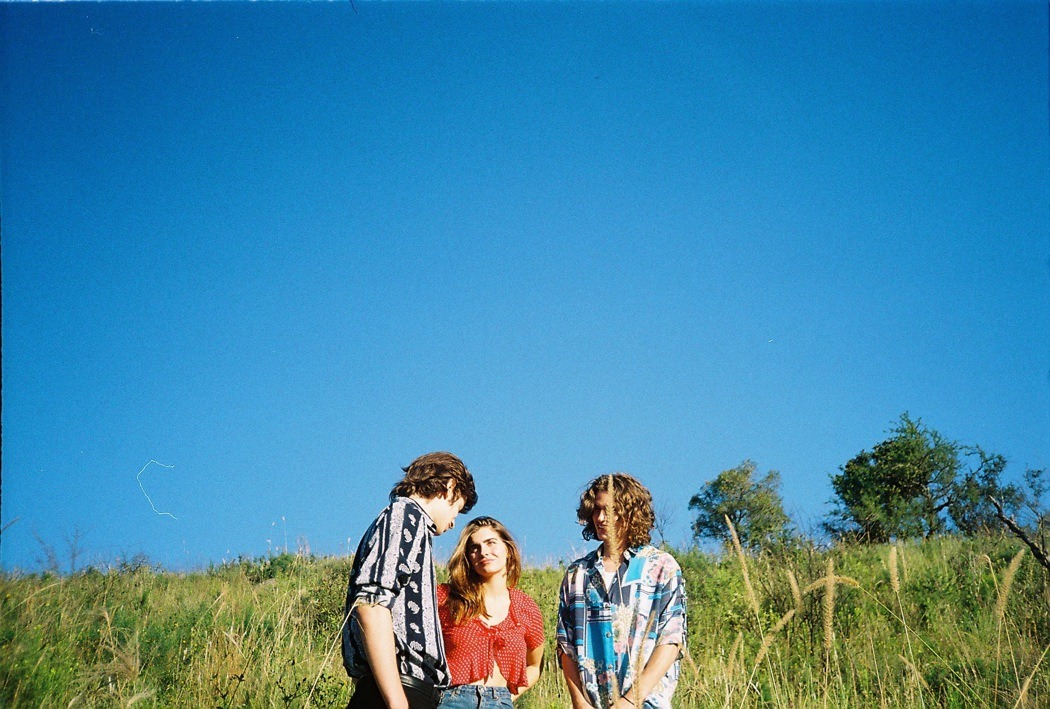 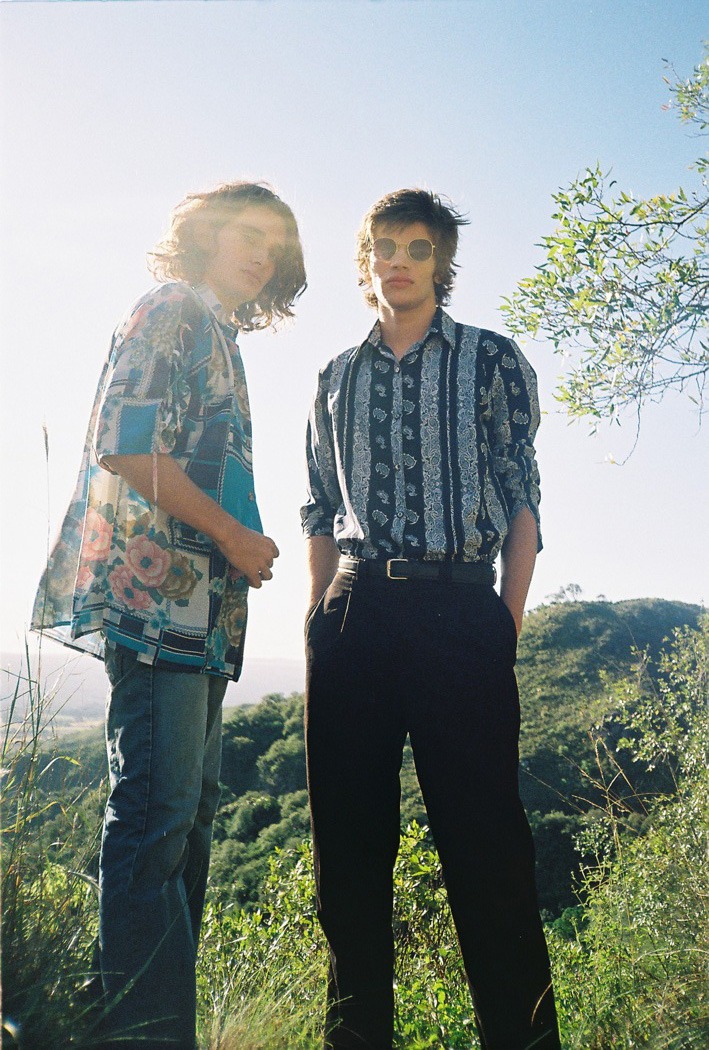 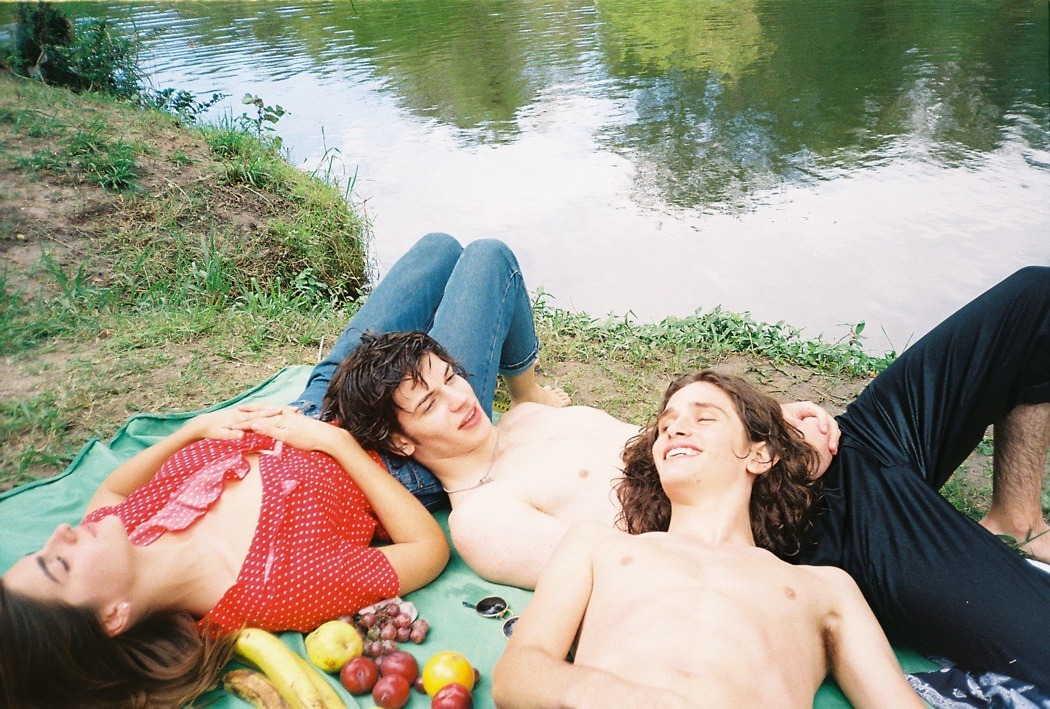 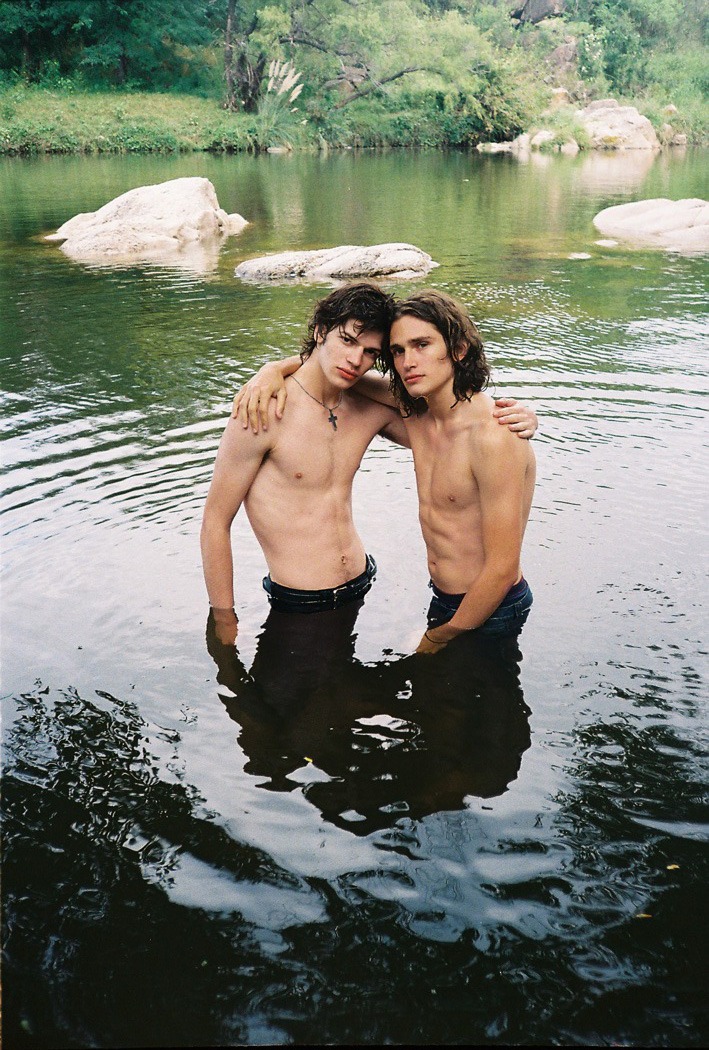 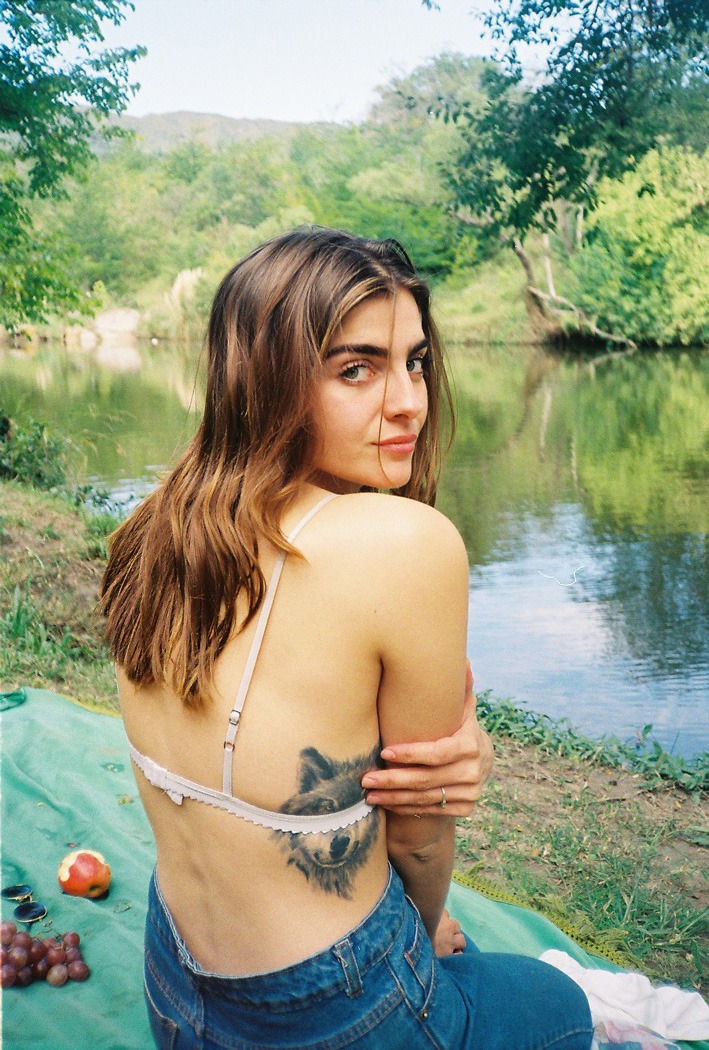 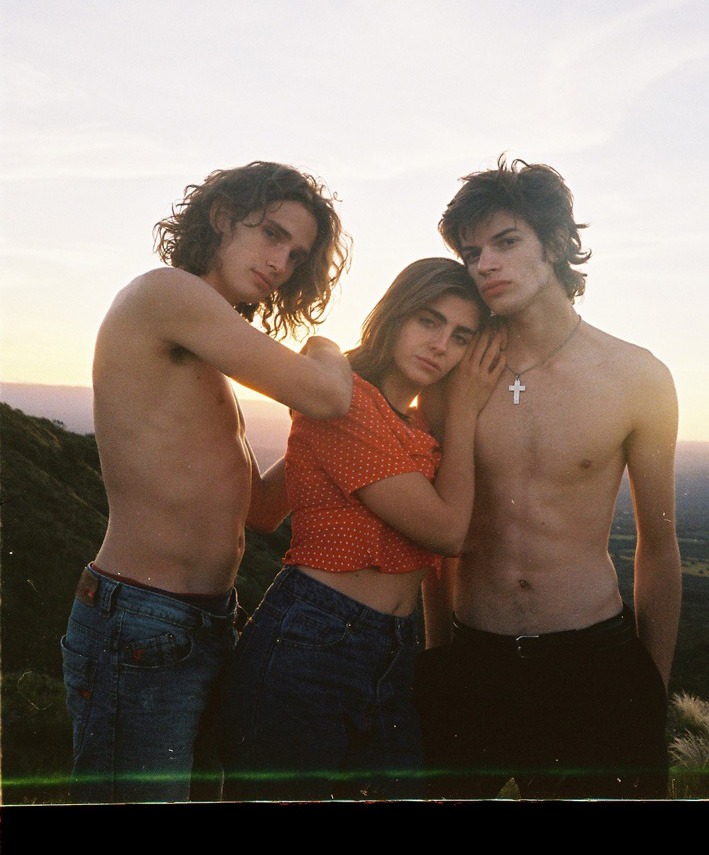 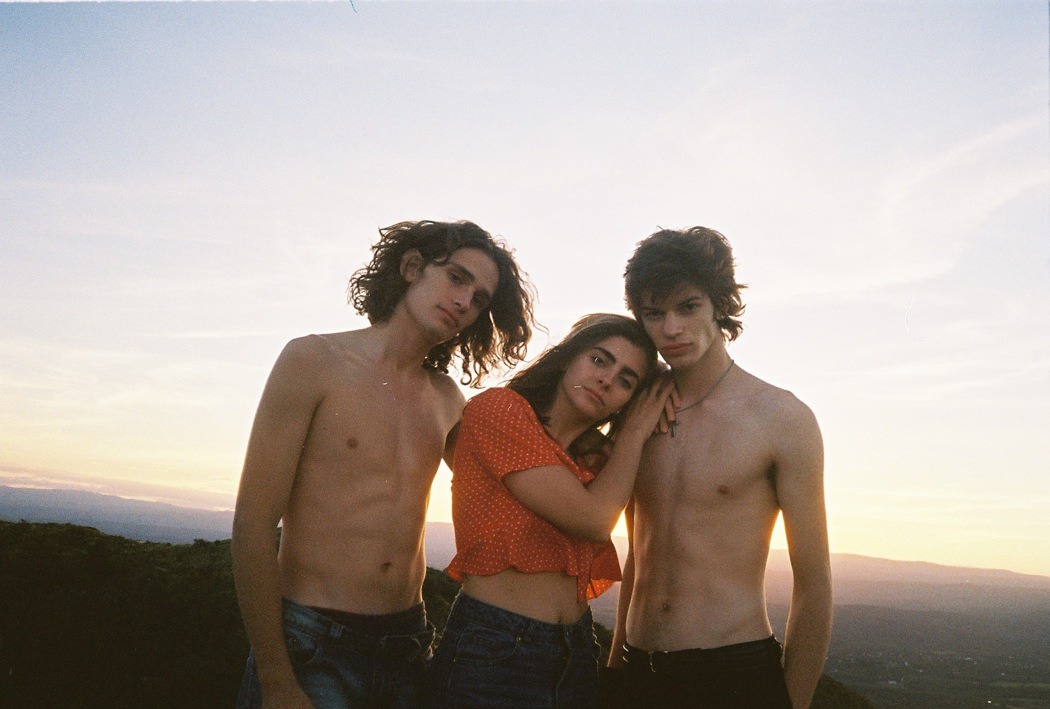 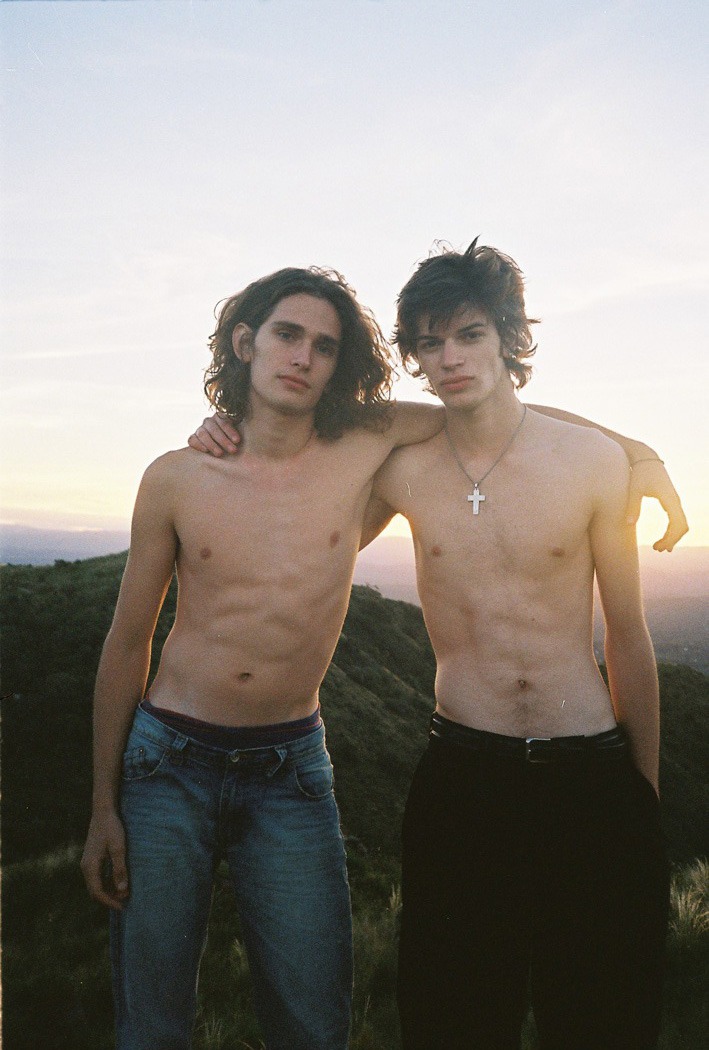 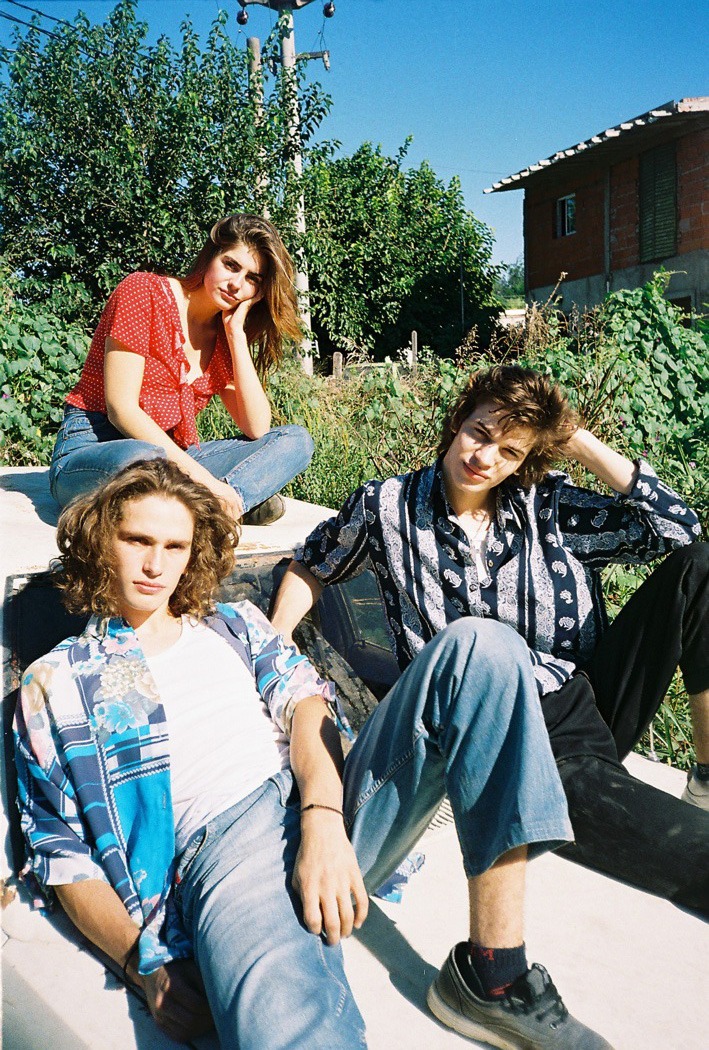 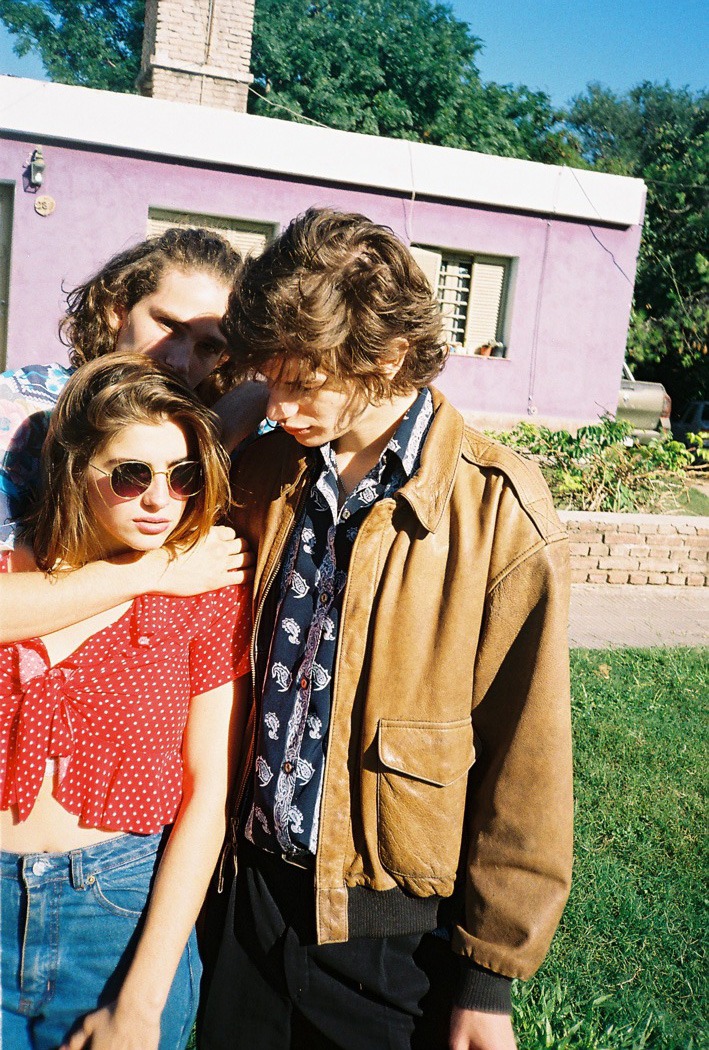 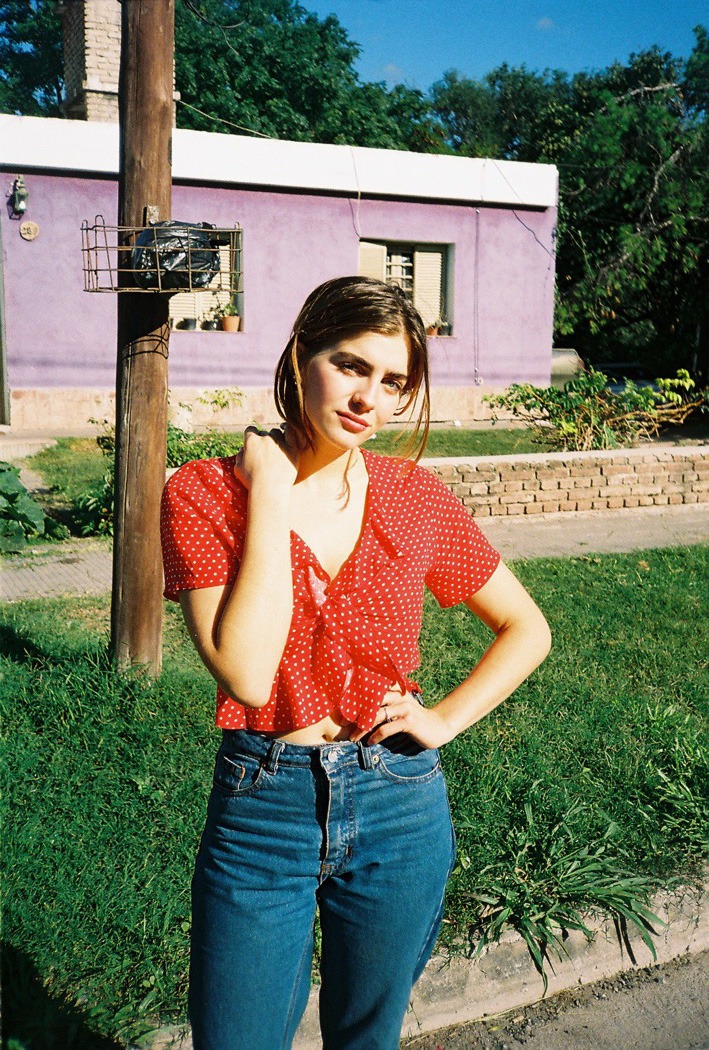 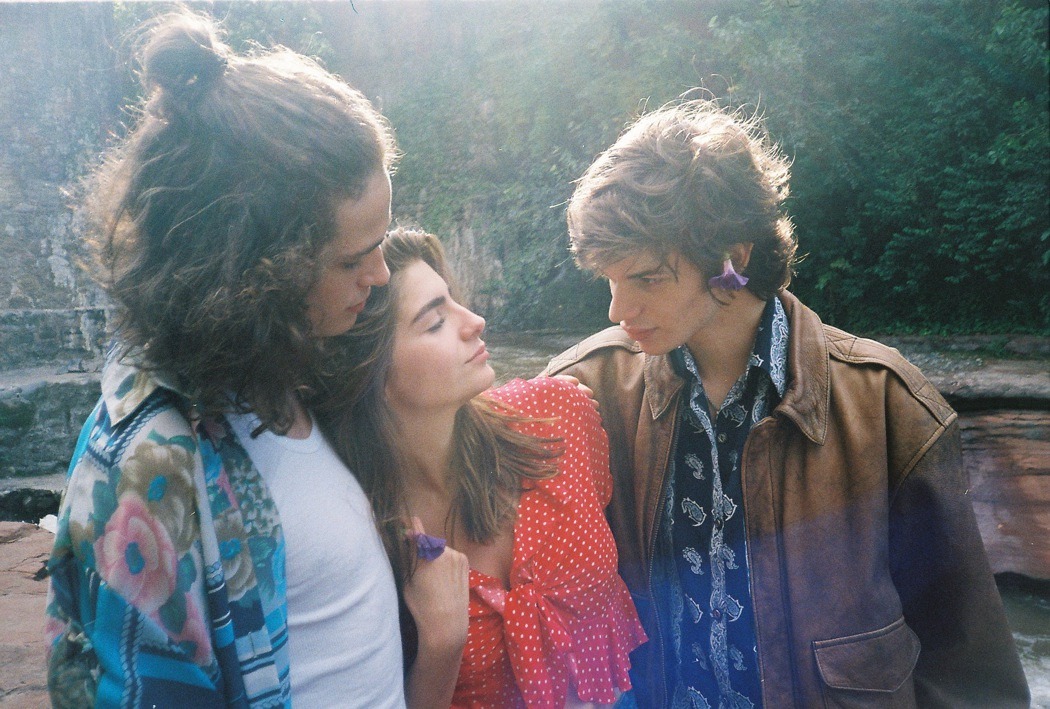 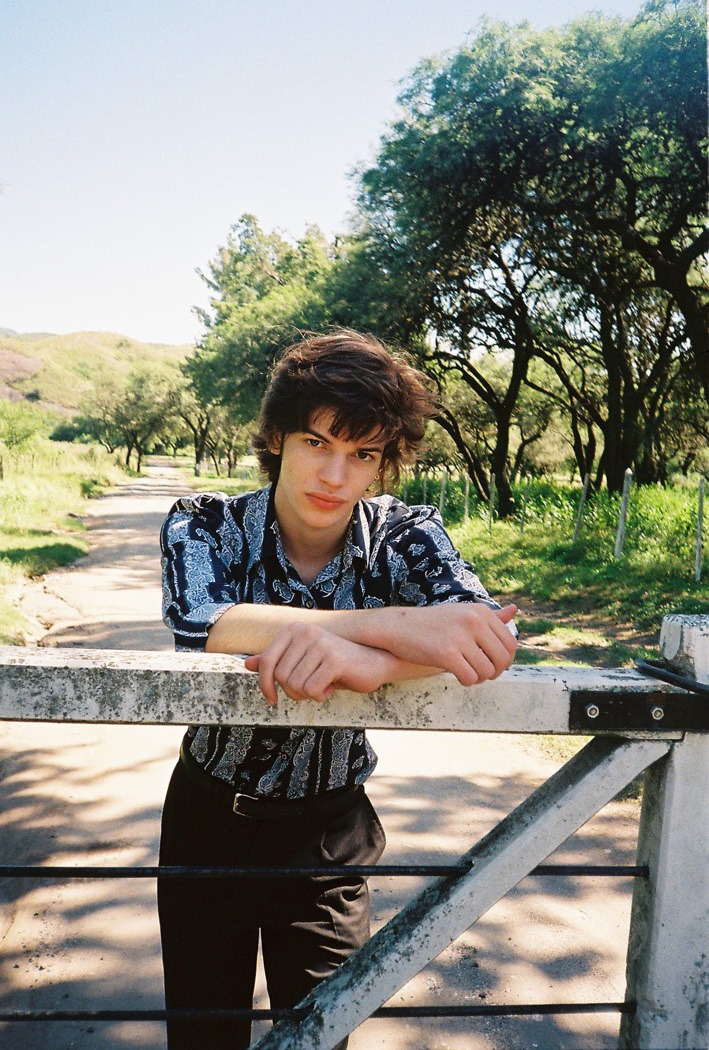