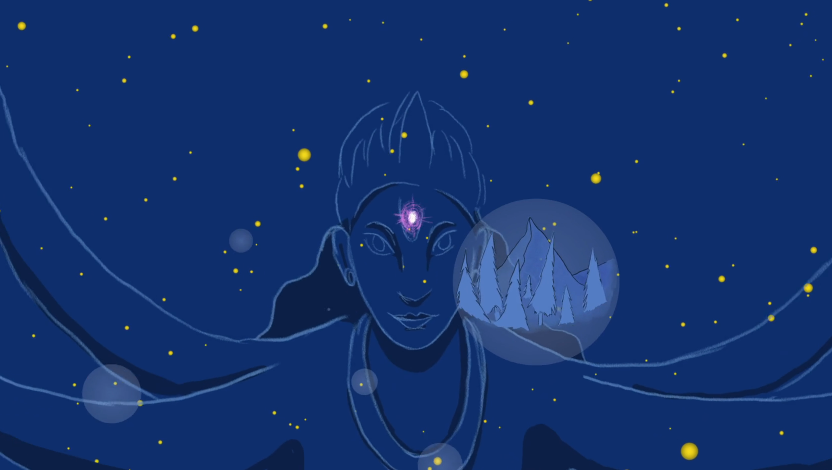 When Planets Mate – an animated short film by Chakram

When Planets Mate is the debut animated short film from Chakram, which has been accepted to 16 film festivals worldwide, including Oscar Qualifying events such as AmDocs and Cinequest. The music will be released alongside the film as a six-track album. The project parallels the nature of creation and destruction in the universe with the metaphysical death and spiritual resurrection of South Asian identity in a post colonial, Western world.

The film thematically explores scientific advancement from evolution to aeronautics within the context of Hindu mysticism and psychedelia. The music utilizes synthesizers to emotionally and technically reconstruct the complex harmonic aspects of classical Indian and Asian instruments.

“Through writing the music and story for this film, I discovered that I was closer to my roots than I assumed. One day I was sharing my work with a friend, and they pointed out that I was using Carnatic influenced rhythmic syncopations in a few tracks. I had no idea that I was. This made me realize that our ancestry lives beyond geography, we just have to learn how to patiently listen. “

Chakram is a South Asian American filmmaker, composer and actor. His artistry is a practice that aims to decolonize and redefine his relationship with his estranged Indian ancestry. His work contextualizes electronic compositions within cinematic frameworks to maximize his narrative’s emotional and intellectual impact. The film will is available on Bandcamp and the music on all major streaming
platforms since November 12. 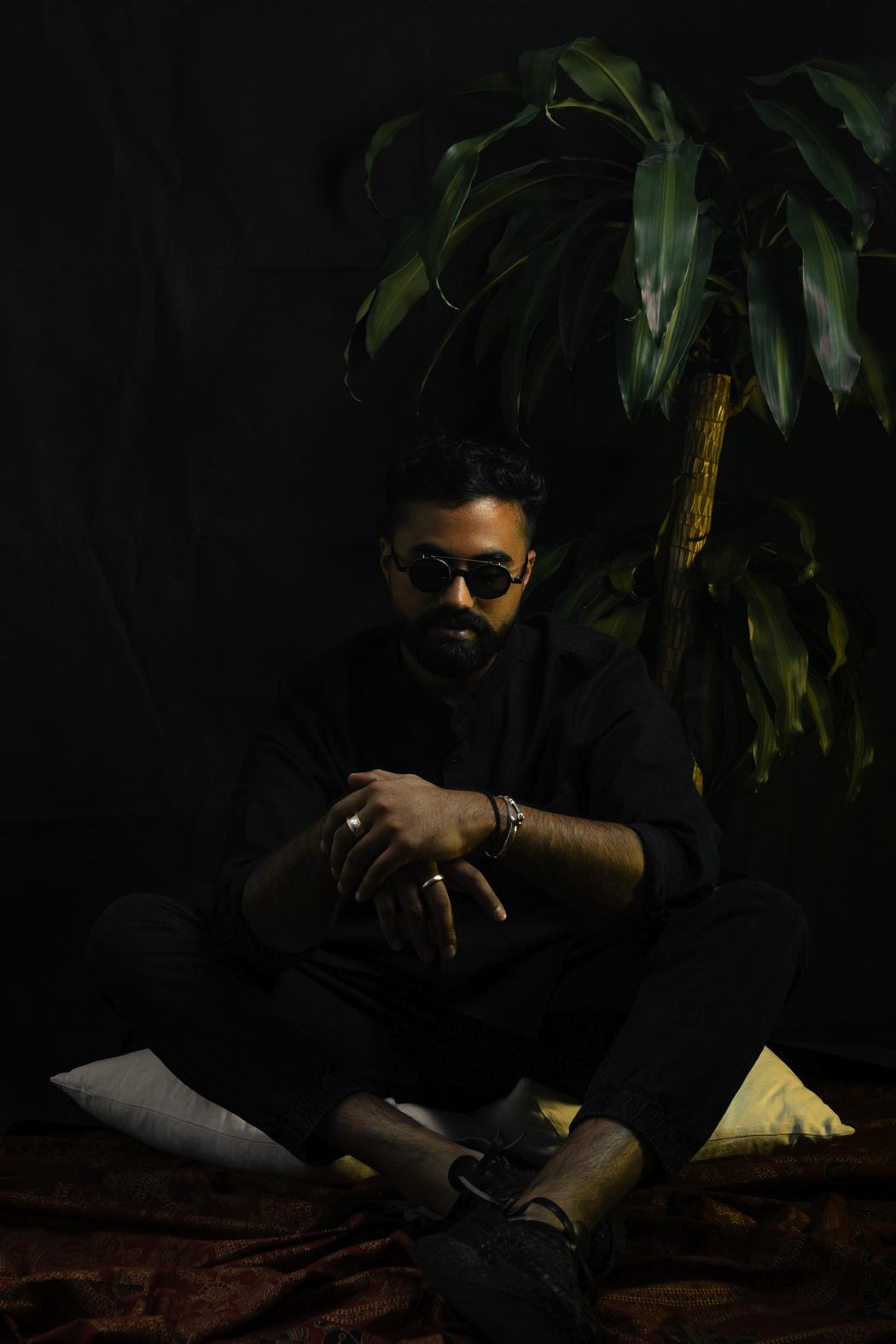