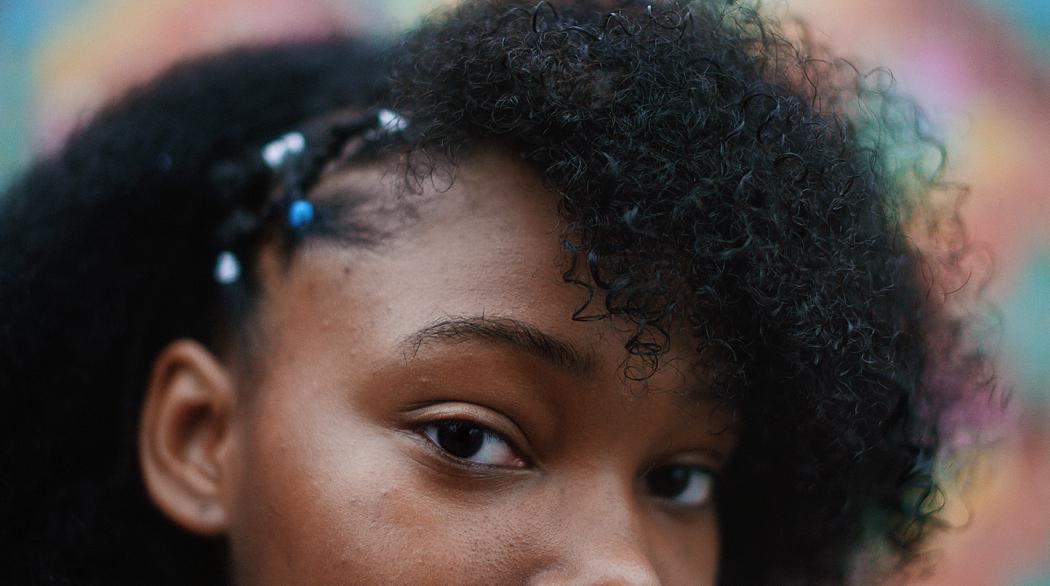 Inspired by “I, too, am America” by Langston Hughes, Who Am I is a visual poem directed by Abdi Ibrahim and Jonathan Salmon. The film is an unapologetic ode to the relationship between Black life and the art it creates by portraying 40+ Black Seattle artists of all disciplines, ages, complexions, and backgrounds to highlight the authenticity of their craft. Who Am I is used as a call to action to donate to a GoFundMe campaign to financially support Black-led grassroots organizations (Choose180 and Creative Justice) in Seattle dedicated to restructuring the youth incarceration system in the county.

Abdi Ibrahim and Jonathan Salmon are overjoyed to release Who Am I, a short initiative film. The film is an unapologetic ode to the relationship between Black life and the art it creates. In the film, highlights over 40 Black Seattle artists of all disciplines, ages, complexions and backgrounds in their environments as they recite a poem about the authenticity of their craft. “We really felt at the time and still, that this was something that could be an impact in the long run and not just in the moment, or when the moment dies down.” – Abdi Ibrahim 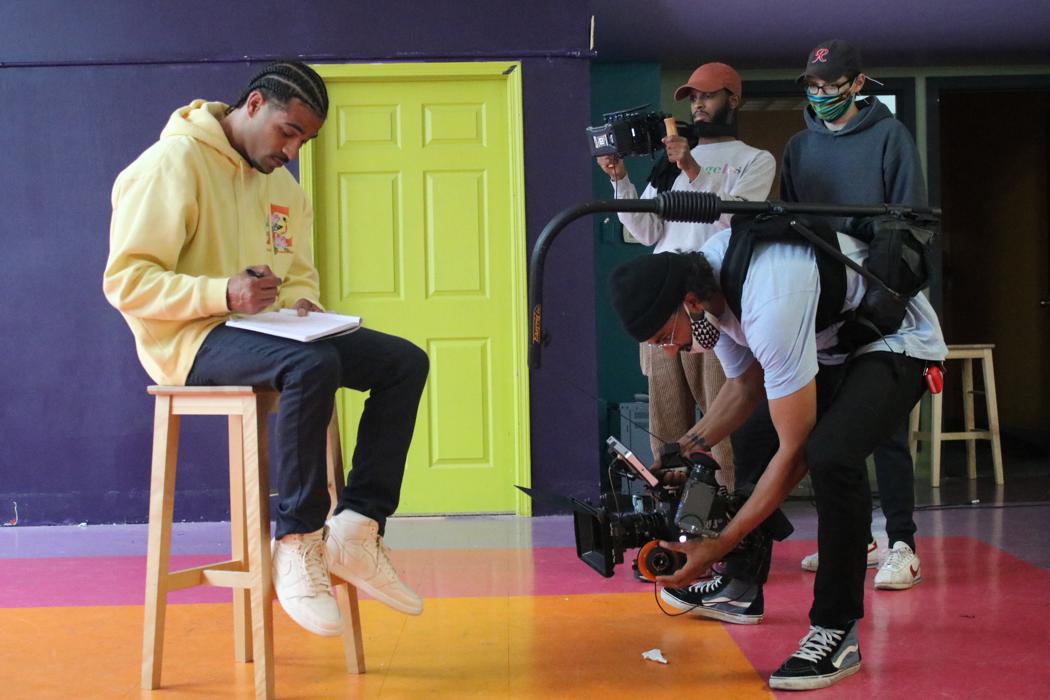 “Through several long conversations with Abdi about our duty as artists – We decided to create a film (Who Am I) to financially and visibly support our community in the areas by promoting Black identity in the Pacific Northwest.” – Jonathan Salmon 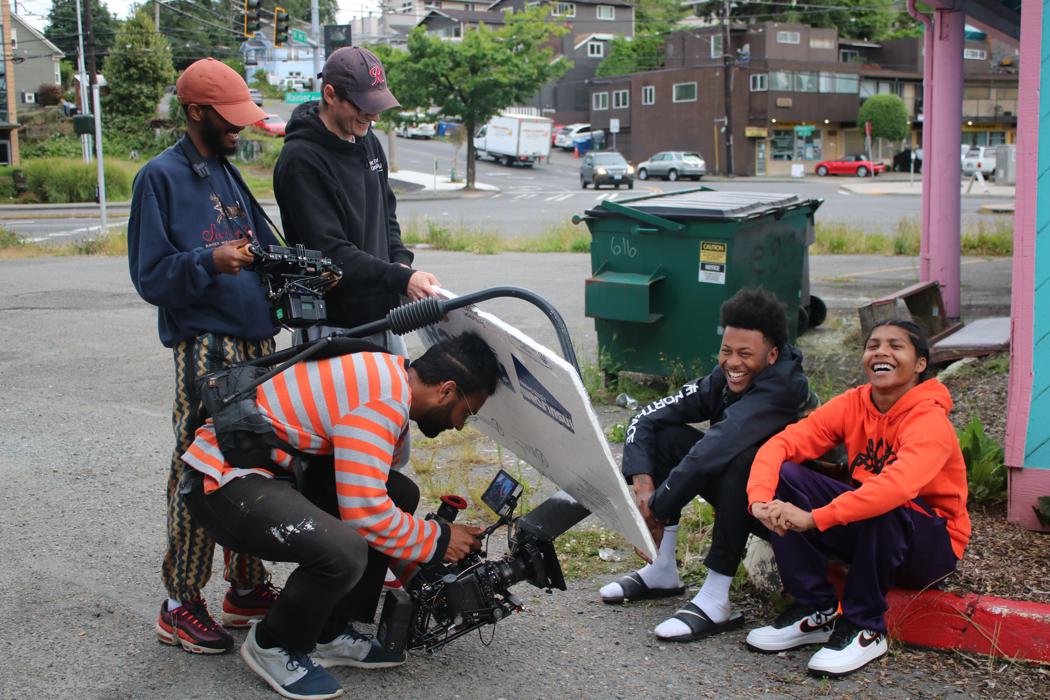 It was on this day (June 1, 2020) that Abdi Ibrahim and Jonathan Salmon felt a shift in their responsibility as artists to their community. After the tragic death of George Floyd, Abdi and Jonathan joined thousands in Downtown Seattle to protest against police brutality and systemic racism in Black and Brown communities in Seattle. As they protested on this day, Police began to shove, pepper spray, gas and shoot rubber bullets at Abdi and Jonathan among thousands of others. This brutality left them scared, angry and determined to do more as artists and spawned the creation of Who Am I.

Through Who Am I, the mission is to amplify and support Black voices and the various communities they come from. The film is going to be a catalyst to raise donation funds through a GoFundMe for two Black-led grassroots organizations (CHOOSE180 and CREATIVE JUSTICE) in the greater Seattle community dedicated to restructuring the youth incarceration system in the county.

CREATIVE JUSTICE
An arts-based alternative to incarceration for young people in King County. They build
community with youth most impacted by the school-to-prison-(to-deportation) pipeline.
Participants and mentor artists work together to examine the root causes of incarceration—
like systemic racism and other forms of oppression—creating art that articulates the power
and potential of our communities.

CHOOSE 180
Choose 180 engages youth in critical moments and empowers them to make positive
changes in their lives, especially when facing jail time or school expulsion. They transform
the lives of youth and young adults by partnering with institutional leaders, connecting them
with community, empowering them with workshops, and teaching them the skills necessary
to avoid engagement with the criminal legal system. 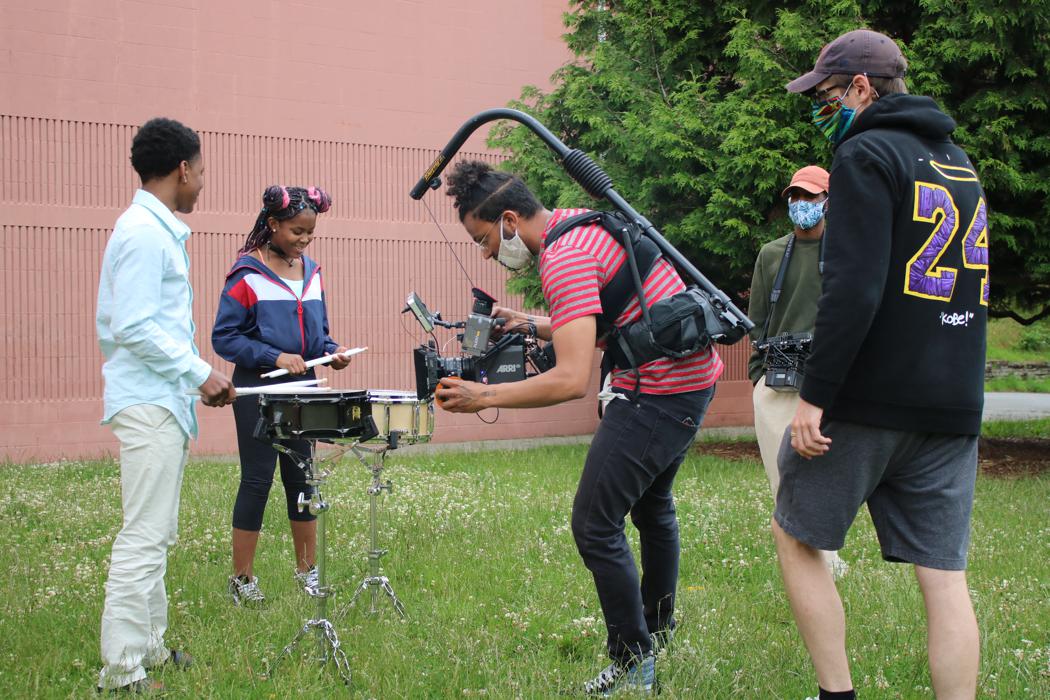 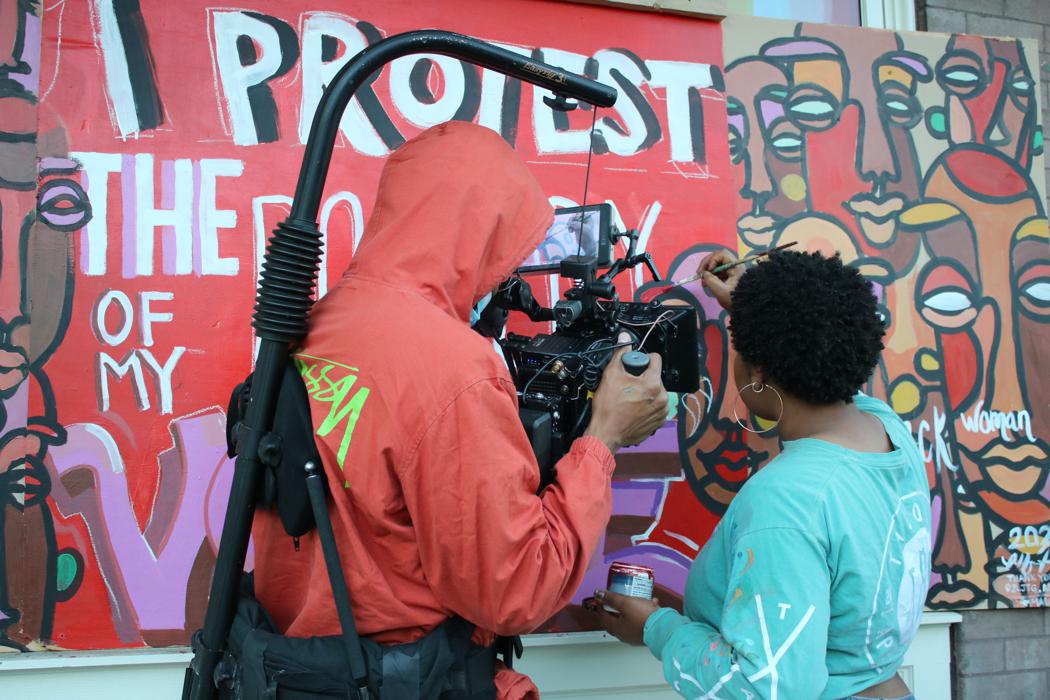