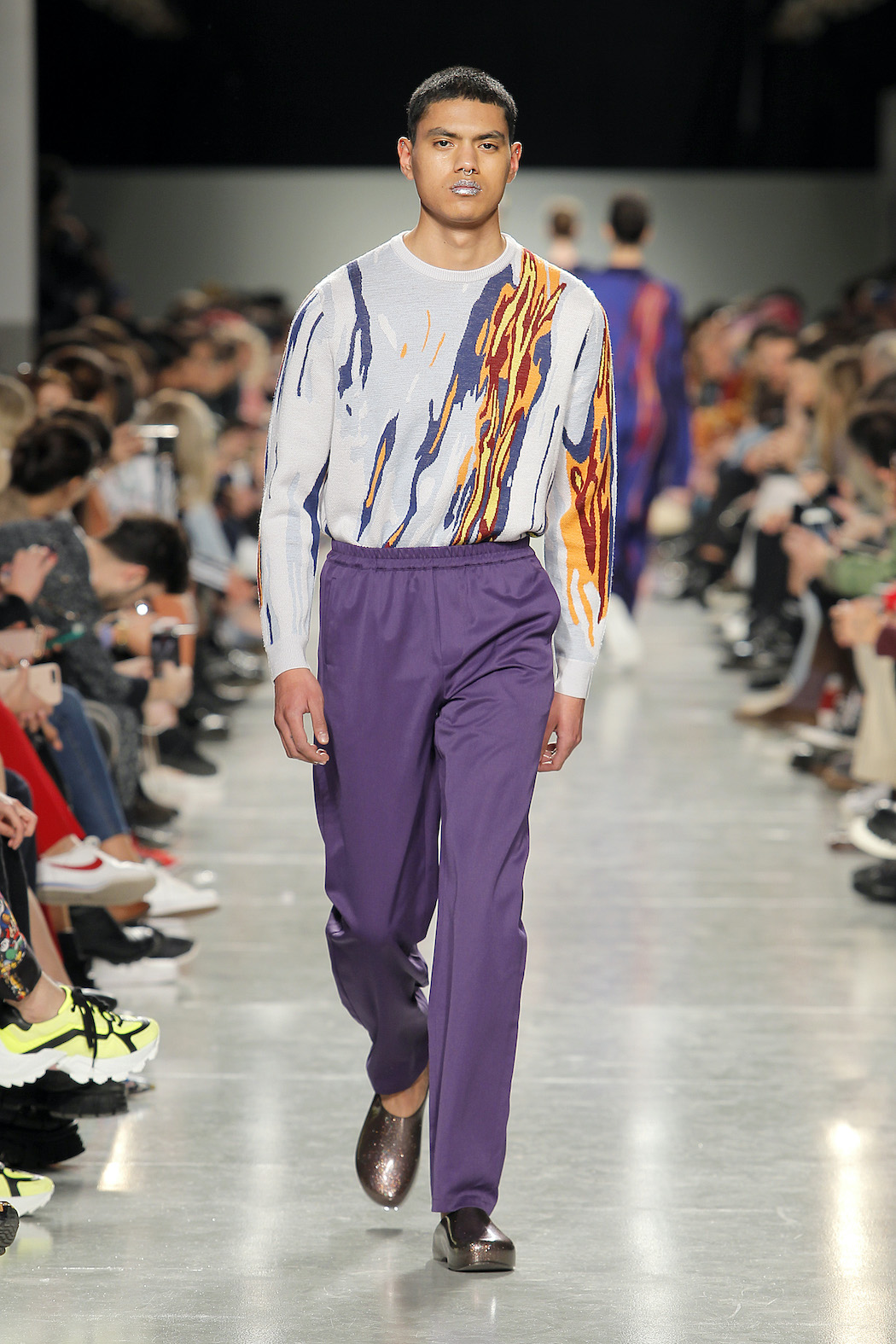 #ModaLisboa – AWAKE! A KALTBLUT favorite! Sustainability has always been one of the pillars of AWAYTOMARS. From the creation process, which includes a diverse network of creative talents to the use of technology to forecast demand before production to avoid overproduction. The brand’s mission is to think of creation as a contributory mechanism and not as a source of exhaustion, because excessive consumption is one of the most current problems in our society. www.instagram.com/awaytomars

Fashion is always a critical analysis of a designer on a context, period and territory in which he lives, it is constant, organic and endless. 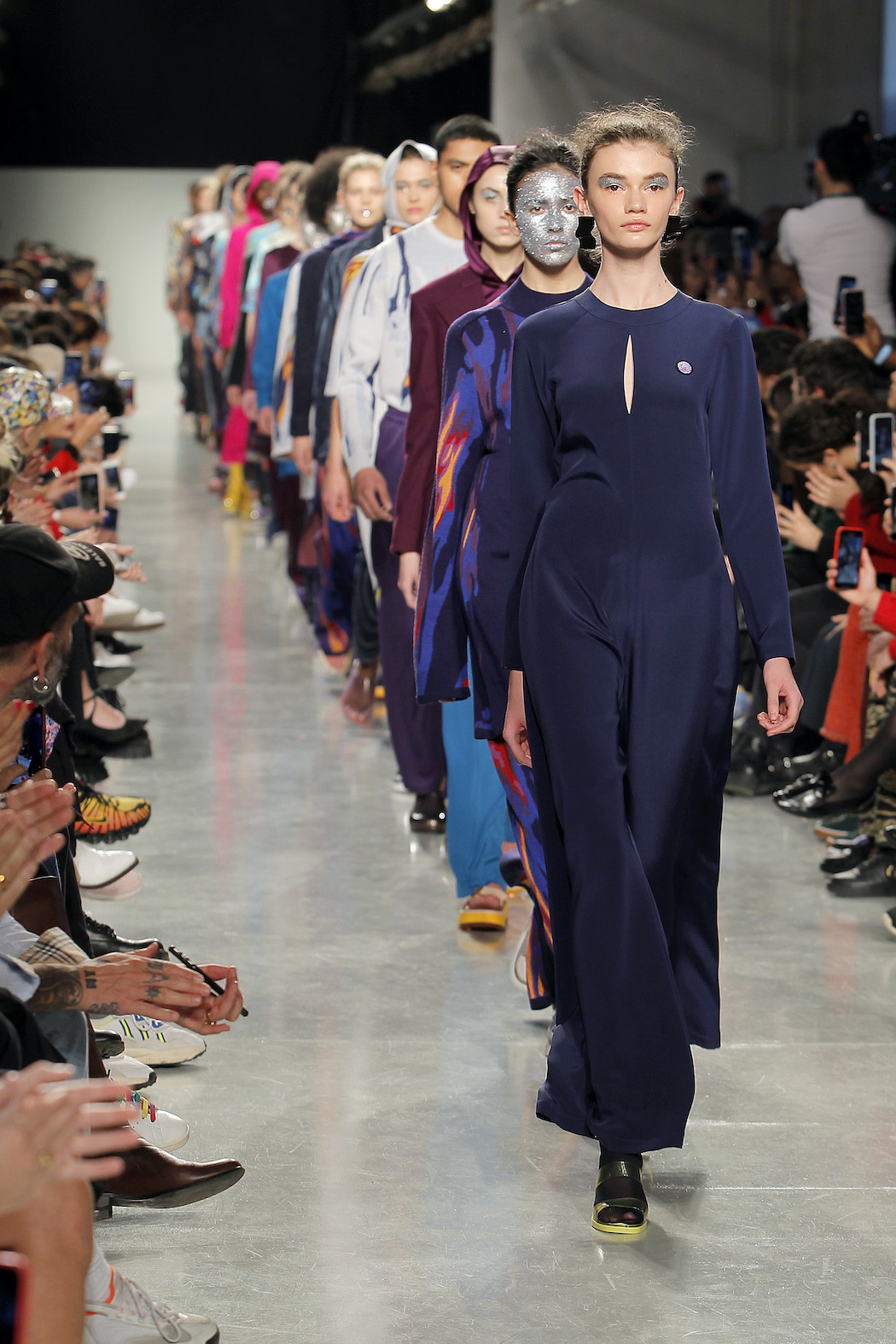 The FW 20/21 collection discusses the accelerated production of the fashion industry and was co-created from clothes sent by members of the collective AWAYTOMARS, consumers and partner brands. The collection is a critical analysis of consumption and excessive production and its main objective was the reevaluation, re-design and recycling of garments. 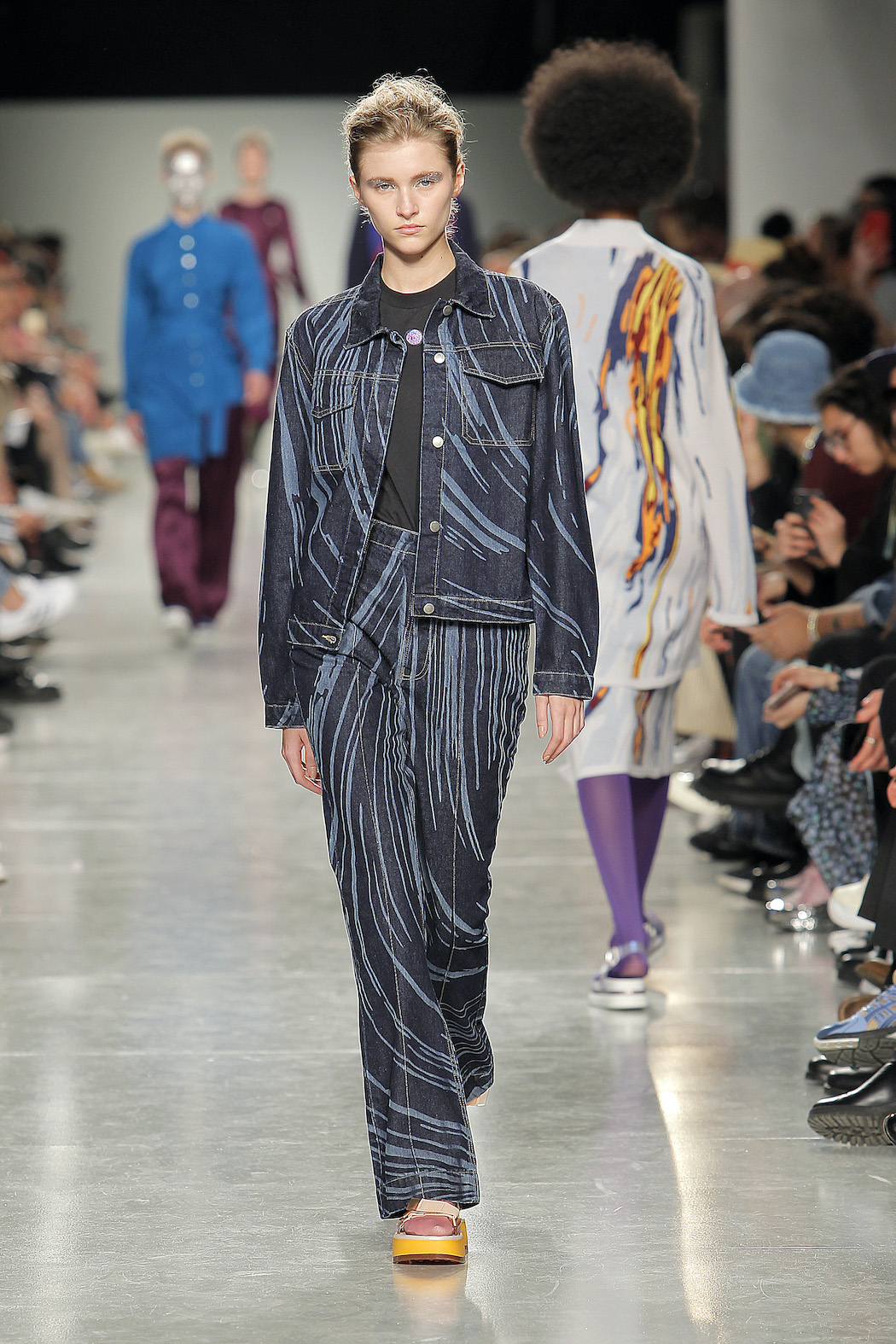 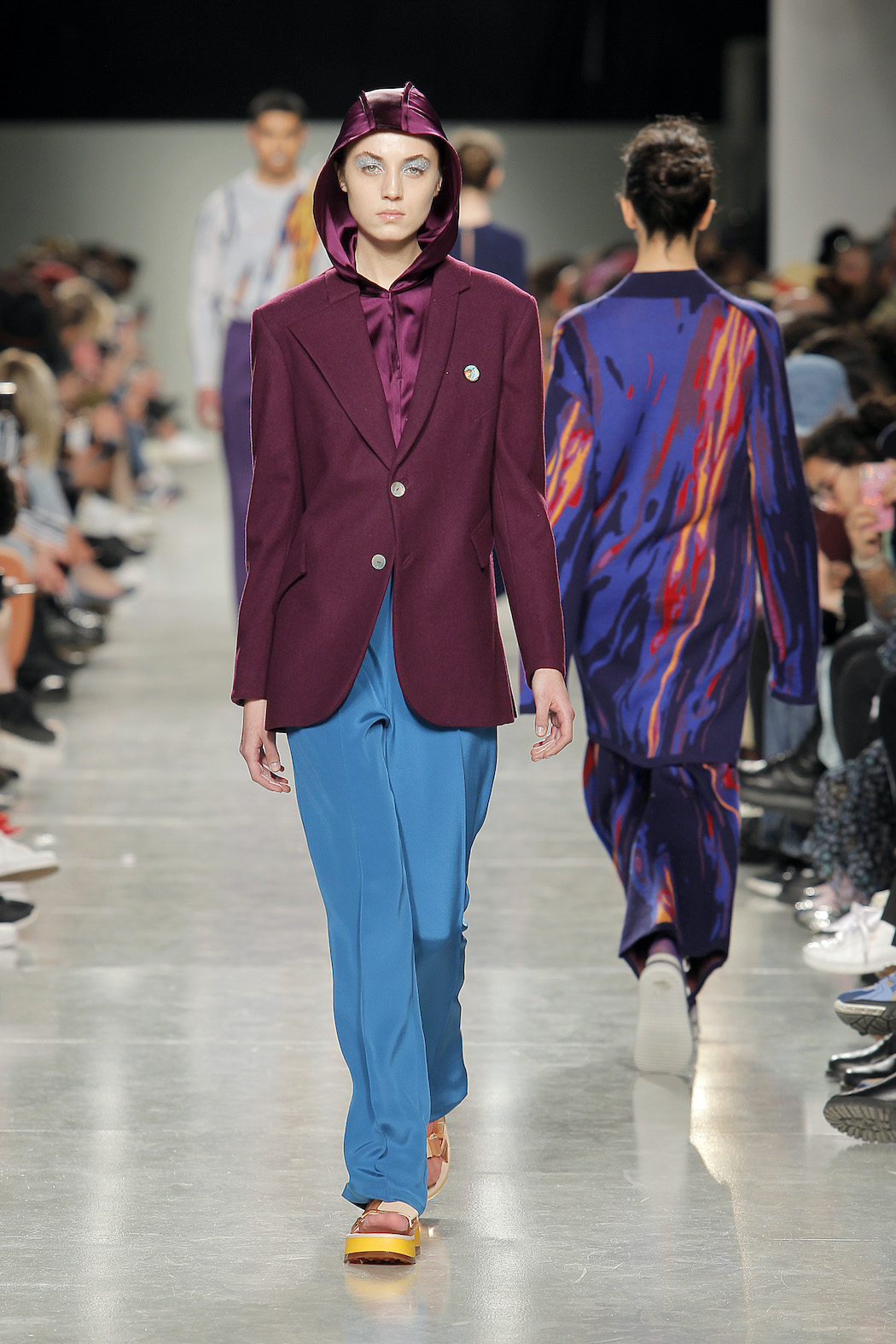 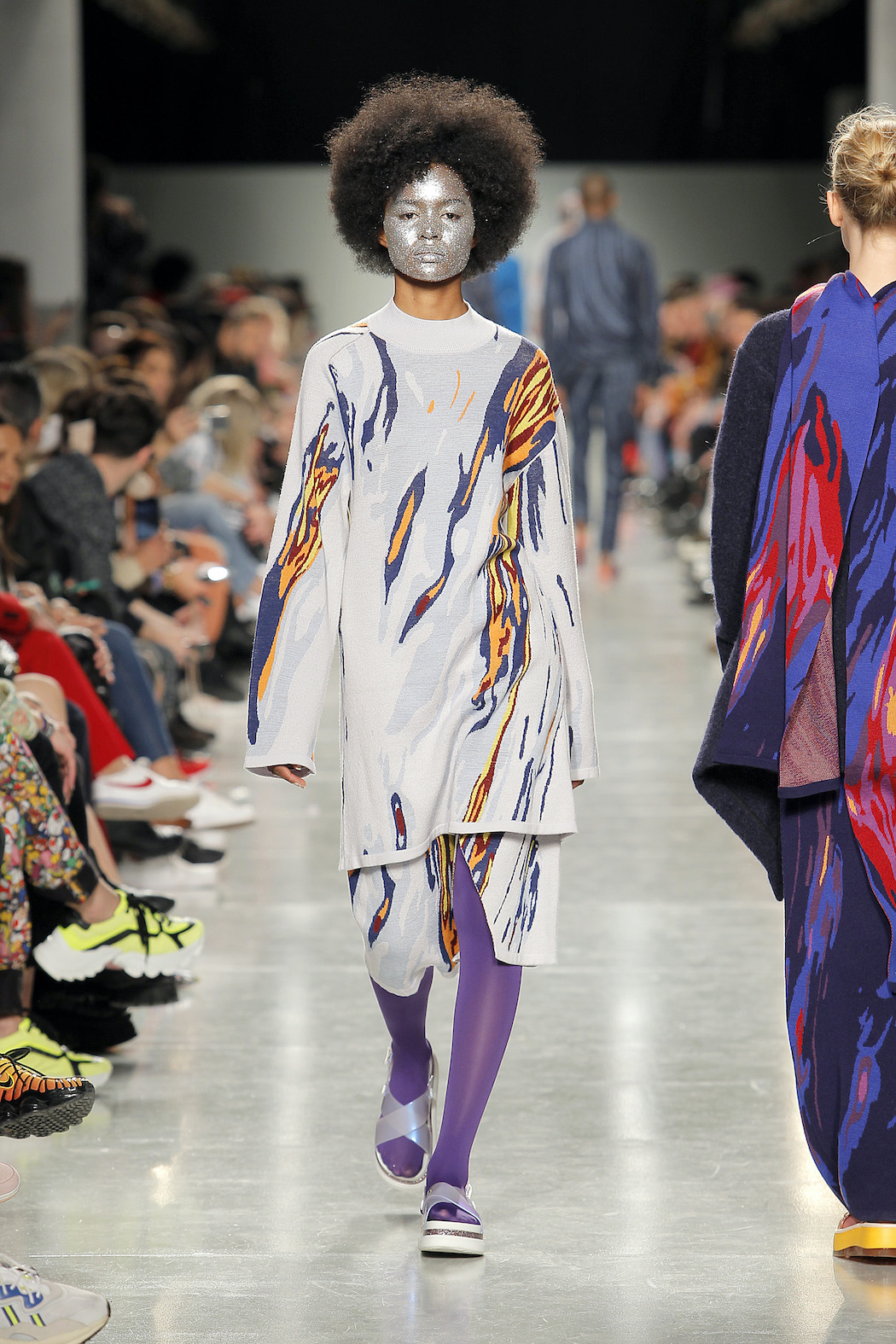 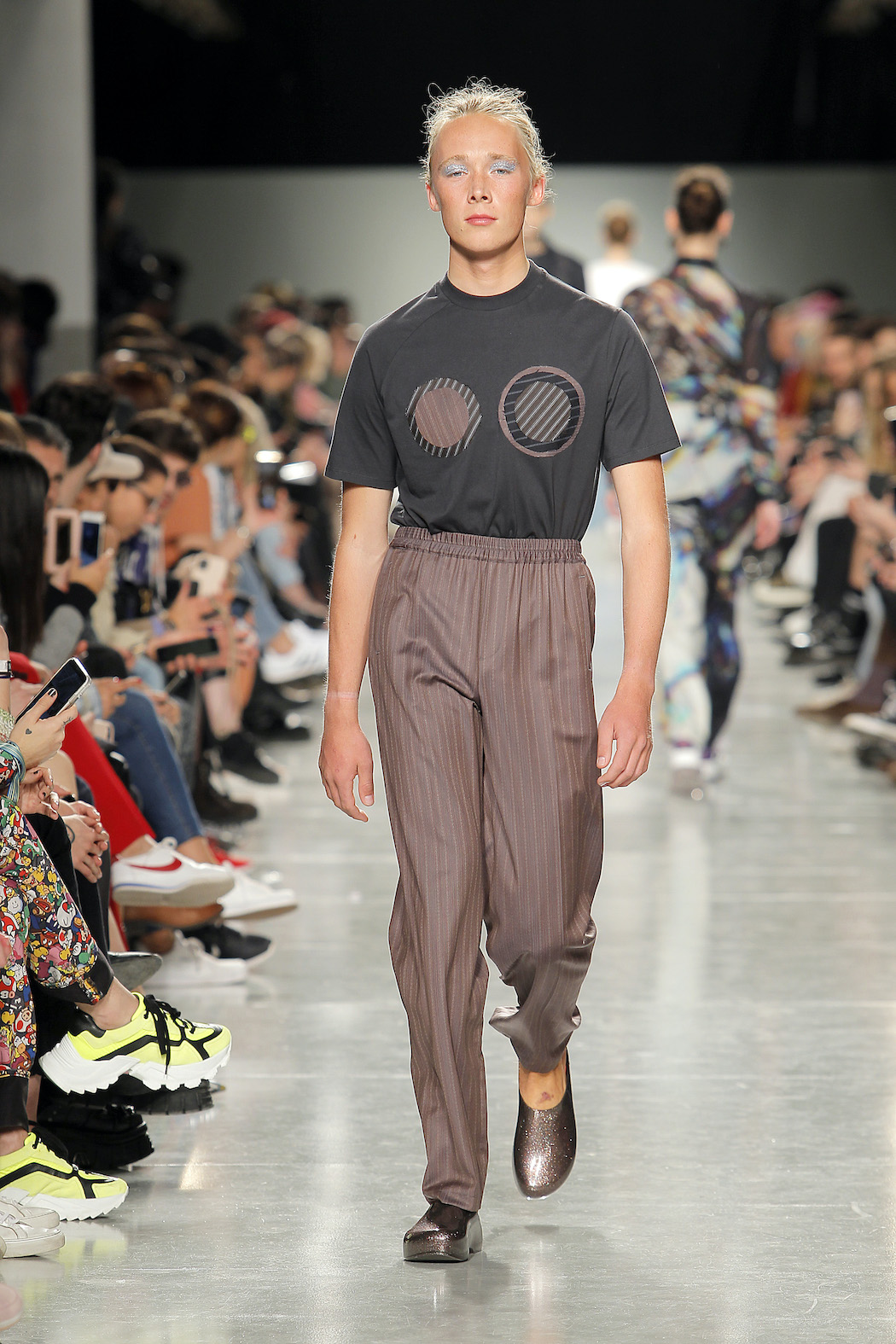 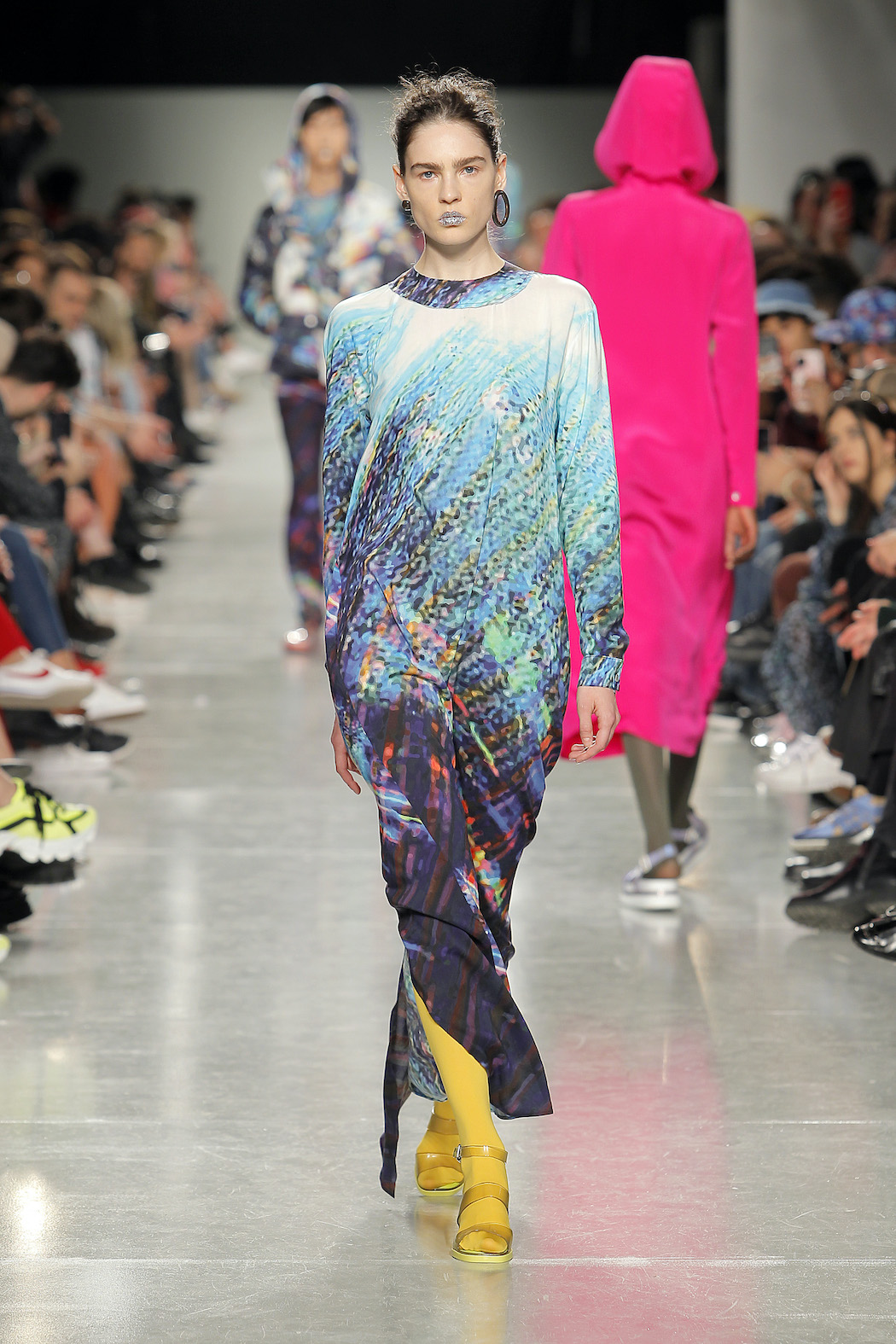 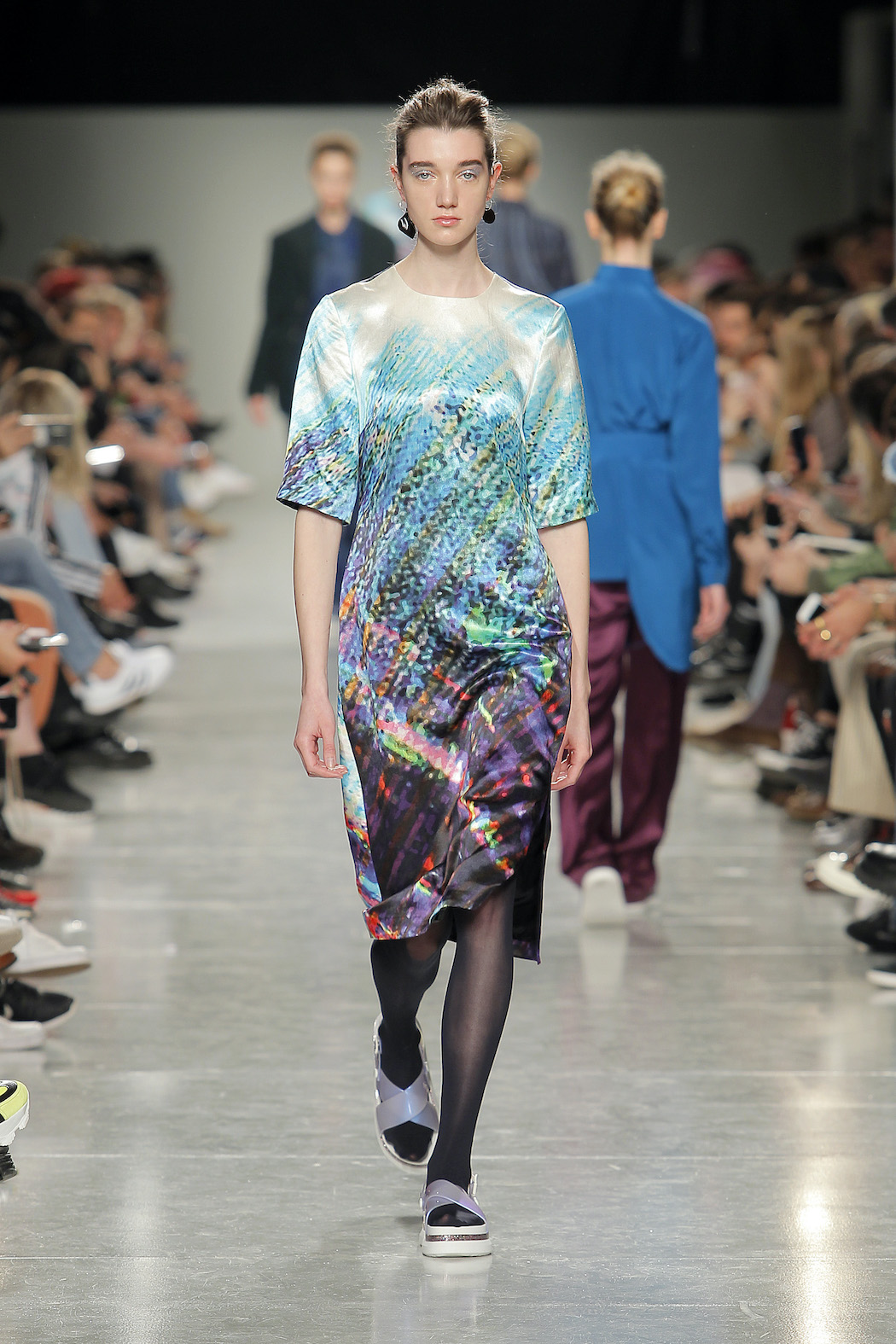 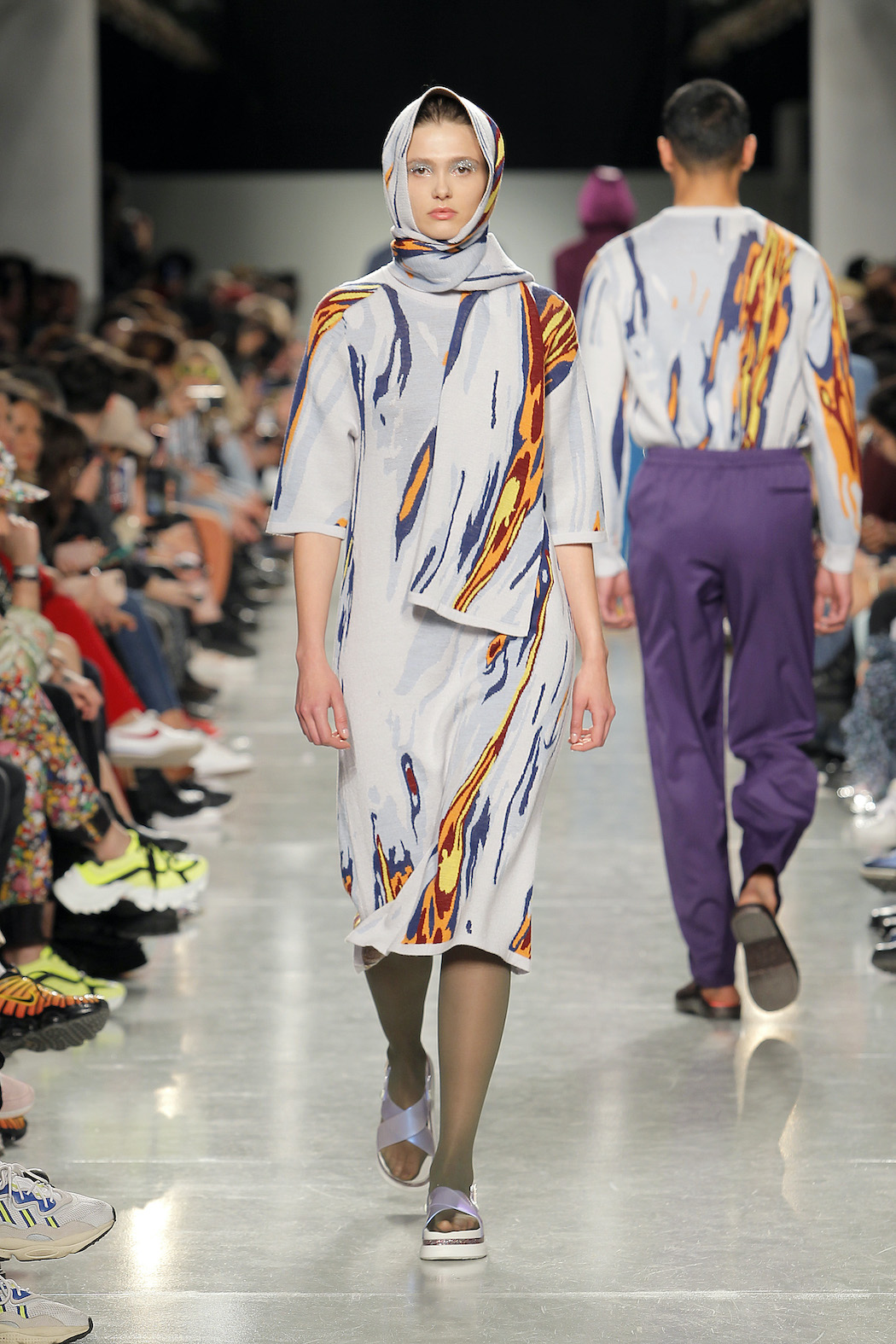 COLLECTION CONCEPT
According to NASA, a black hole is a cosmic body of extremely intense gravity from which nothing, not even light, can escape. A black hole can be formed by the death of a massive star. When such a star has exhausted the internal thermonuclear fuels in its core at the end of its life, the core becomes unstable and gravitationally collapses inward upon itself, and the star s outer layers are blown away. The crushing weight of constituent matter falling in from all sides compresses the dying star to a point of zero volume and infinite density called the singularity. 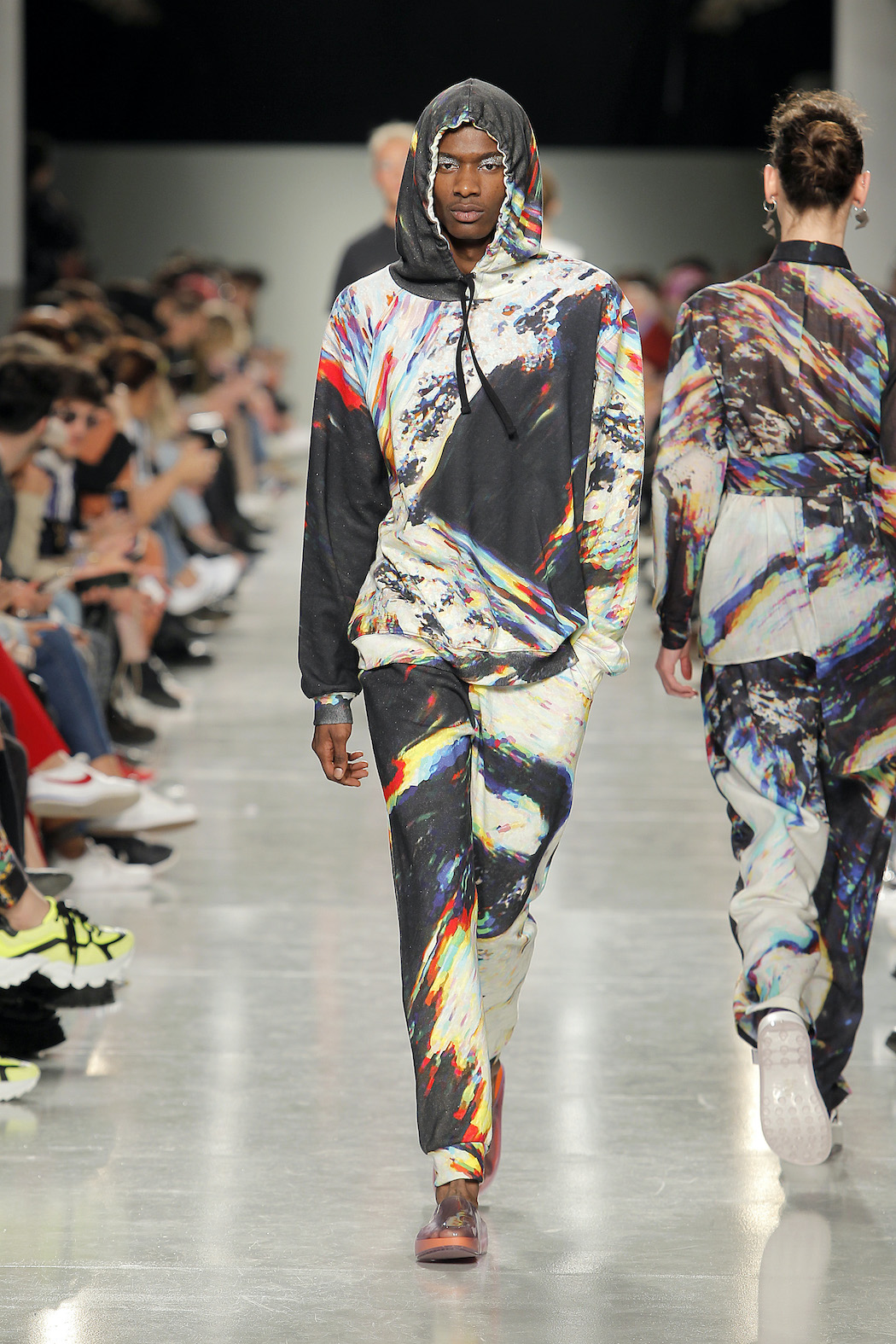 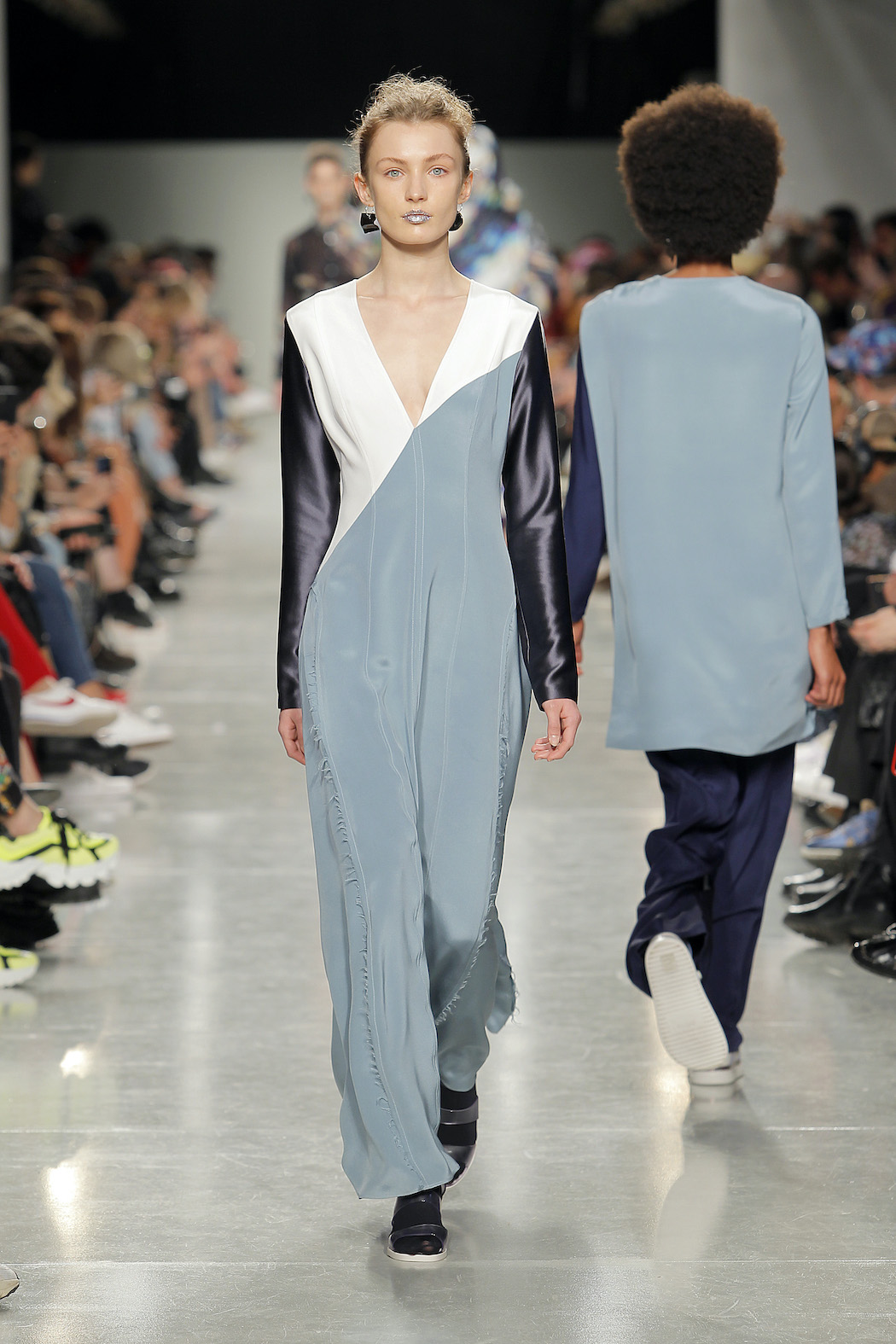 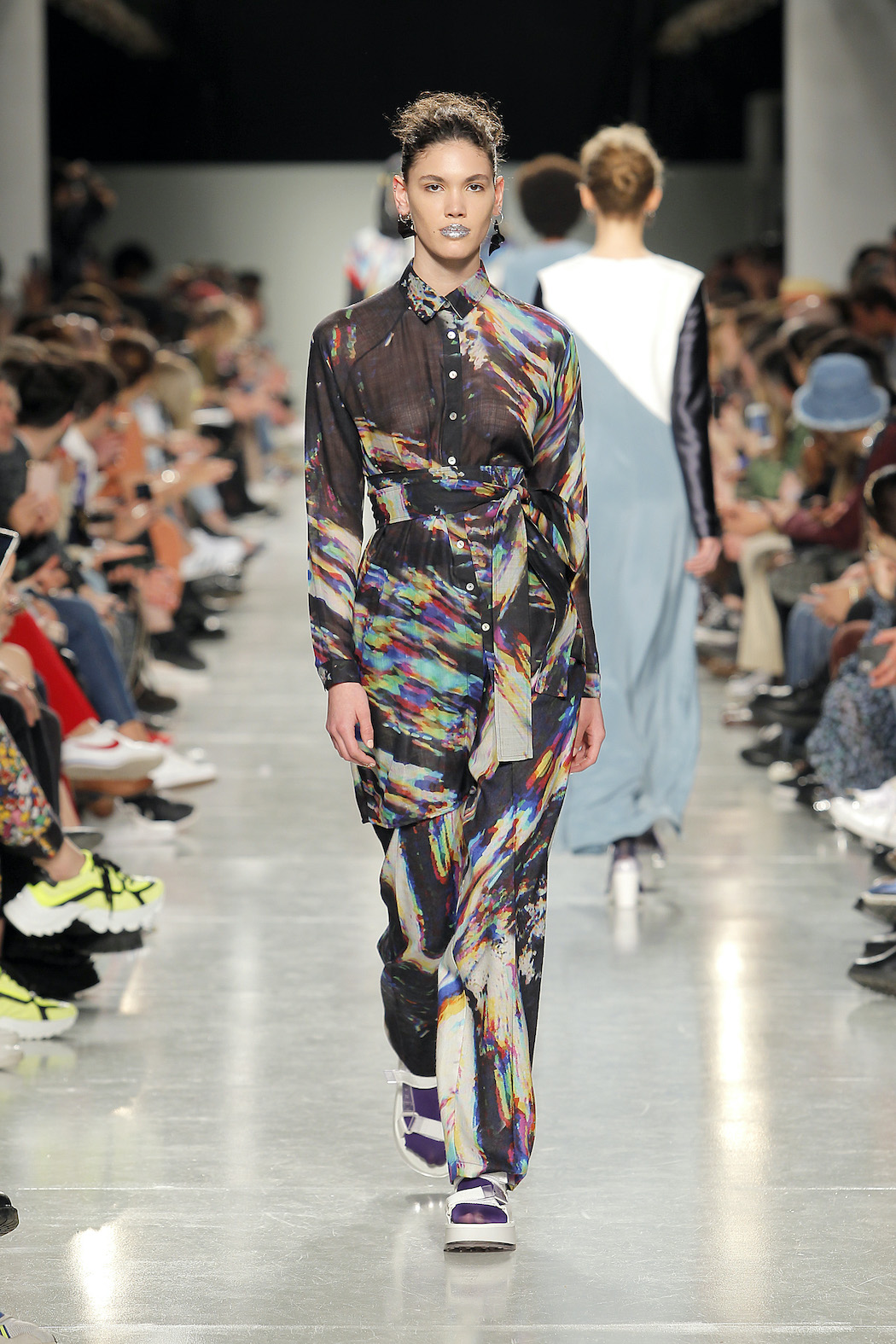 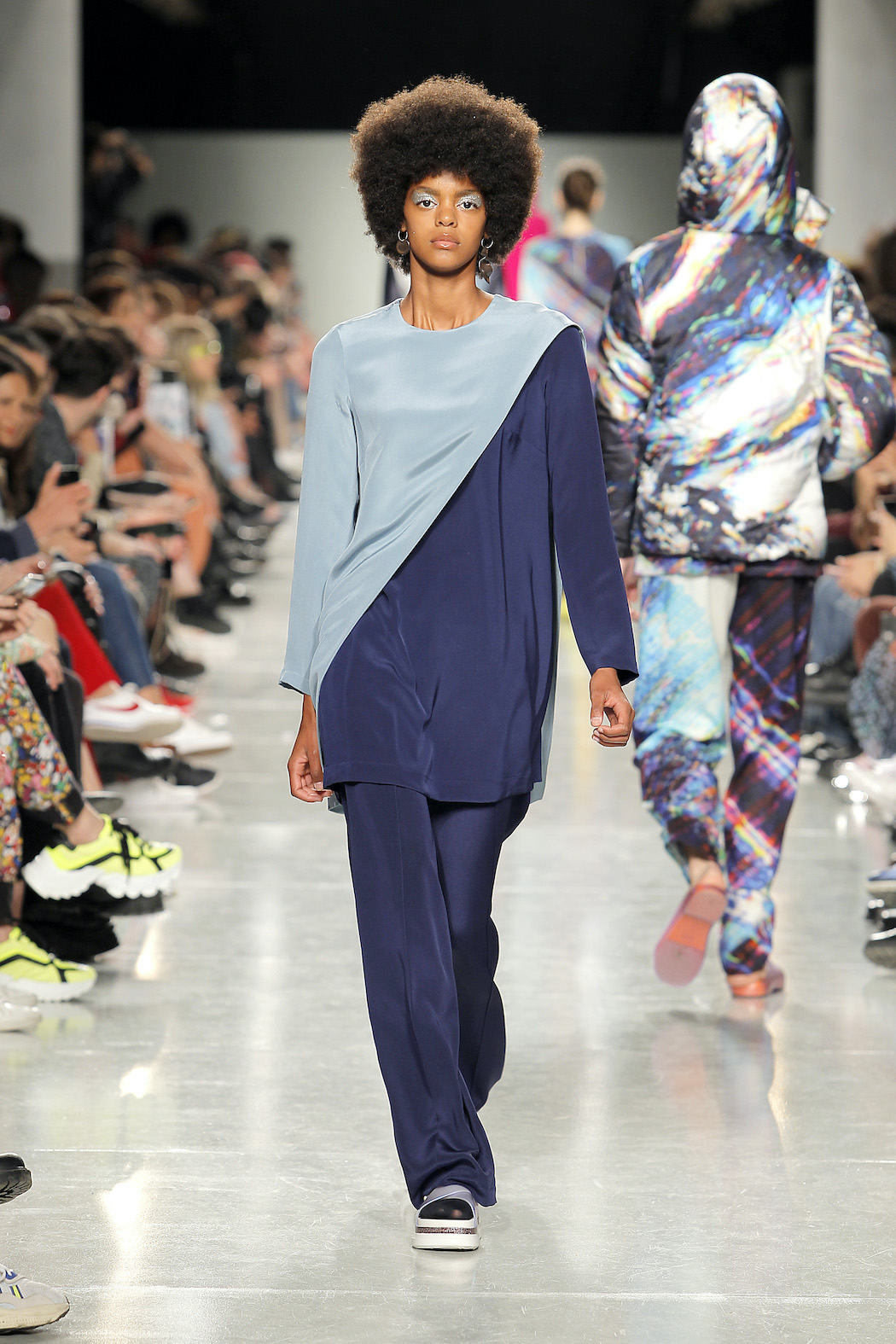 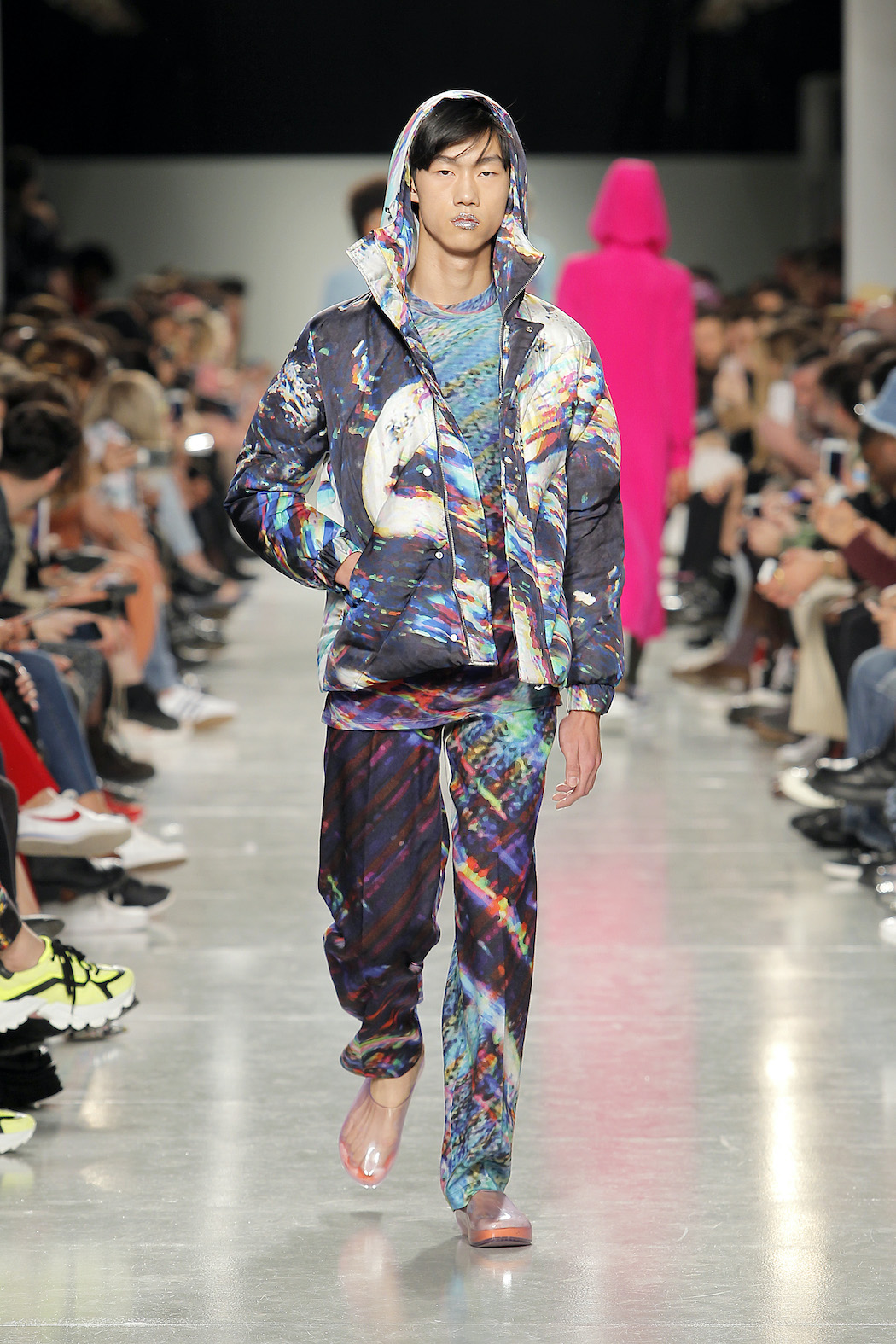 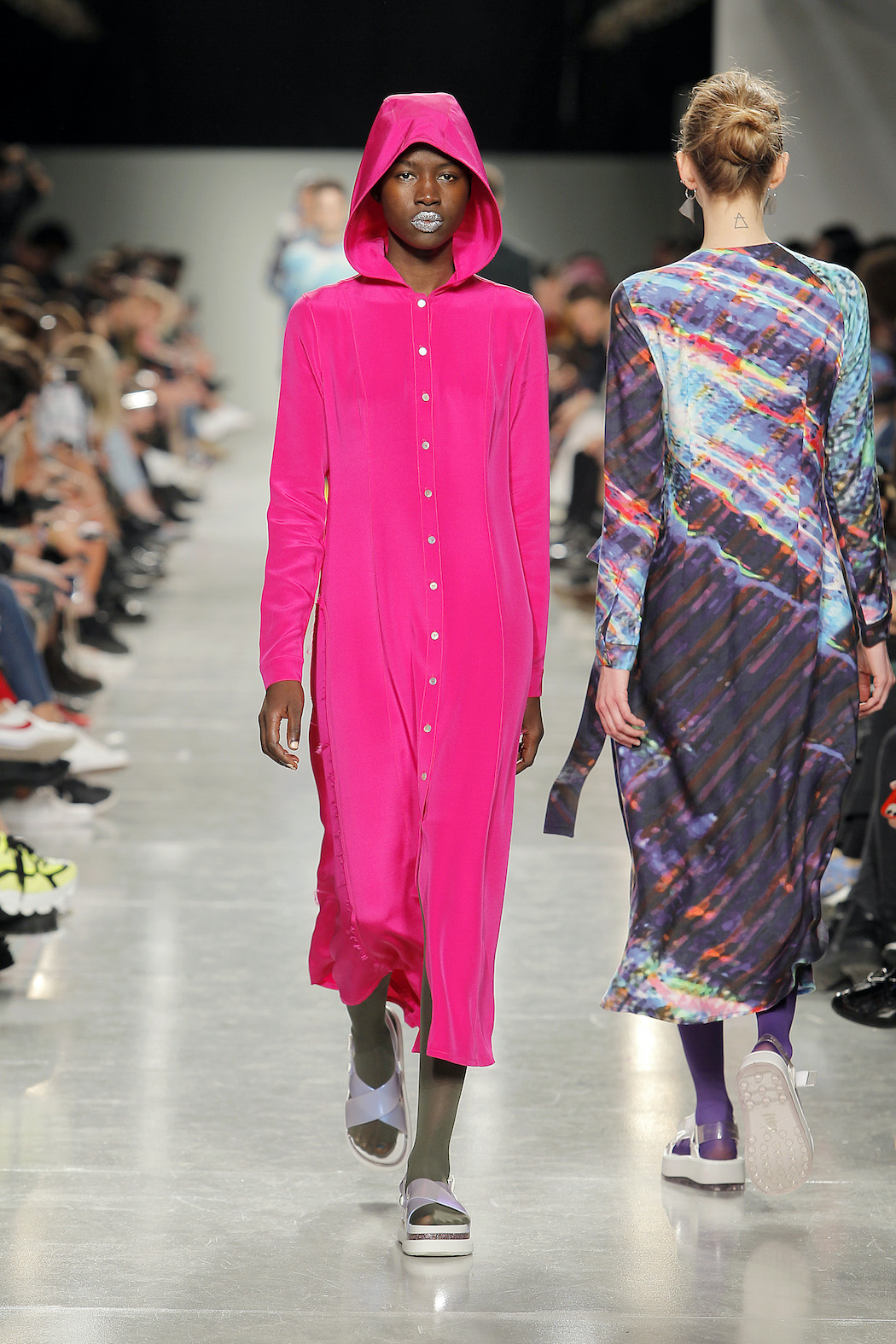 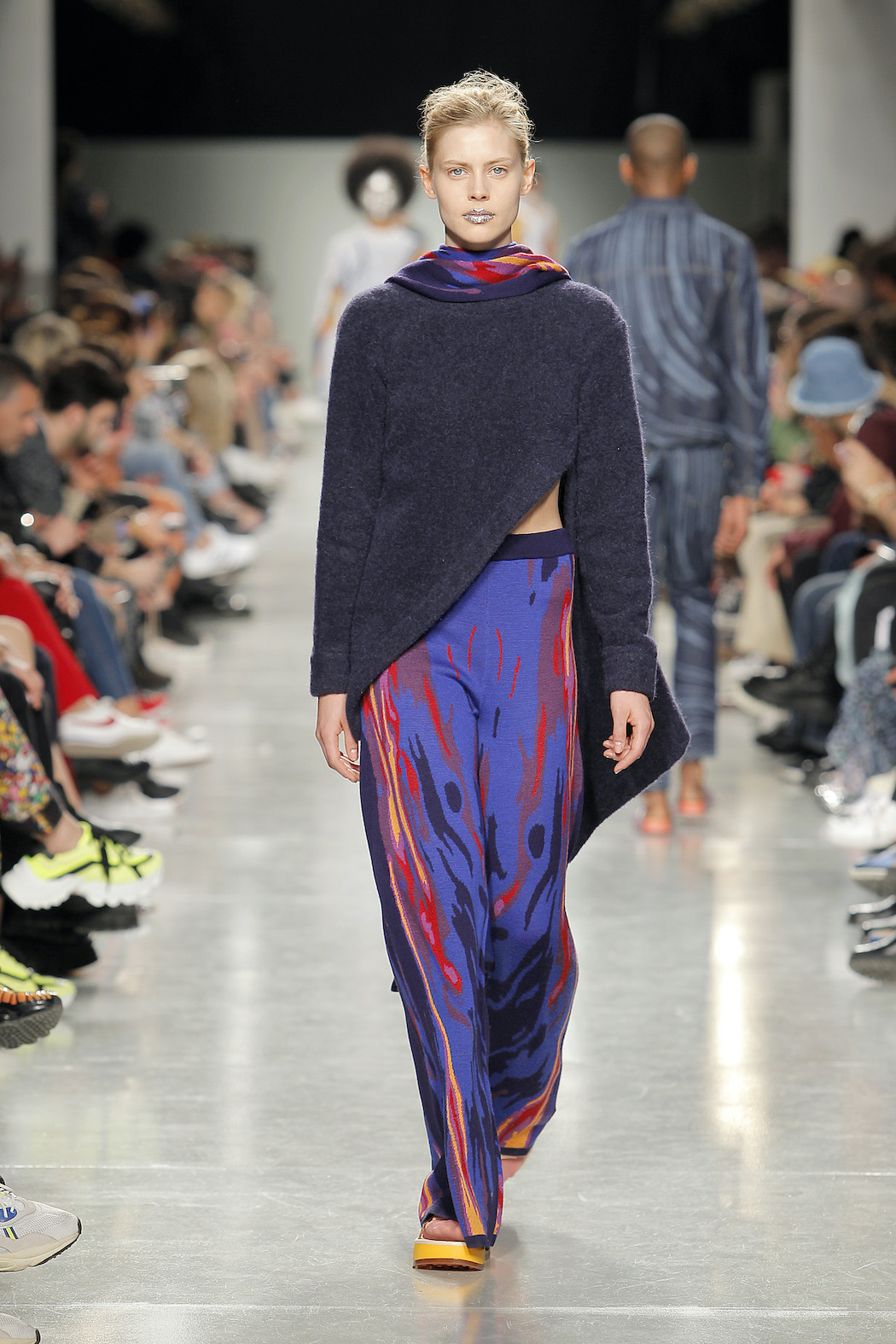 Founded in 2015, AWAYTOMARS has been wildly successful in its mission to build an international community of creative talents. AWAYTOMARS puts the power to create in people’s hands; a movement for a new global aesthetic, where there is no I, only We. The online platform is available for a constant exchange of ideas and the possibilities for contributions to the creative industry are endless.

It starts with the idea, posted on the co-creation forum, getting the oxygen it deserves. The good ones get noticed, discussed, mulled over. Clever minds add their own slant and expertise. The design is honed and shaped, polished and finessed until it’s ready. AWAYTOMARS creates the prototype and manufacture the final piece in just the right amount. All the people who had a hand in its creation are rewarded.

AWAYTOMARS are the biggest fashion collection in the world and through co-creation, they reflect the coming together of multiple cultures in one brand. 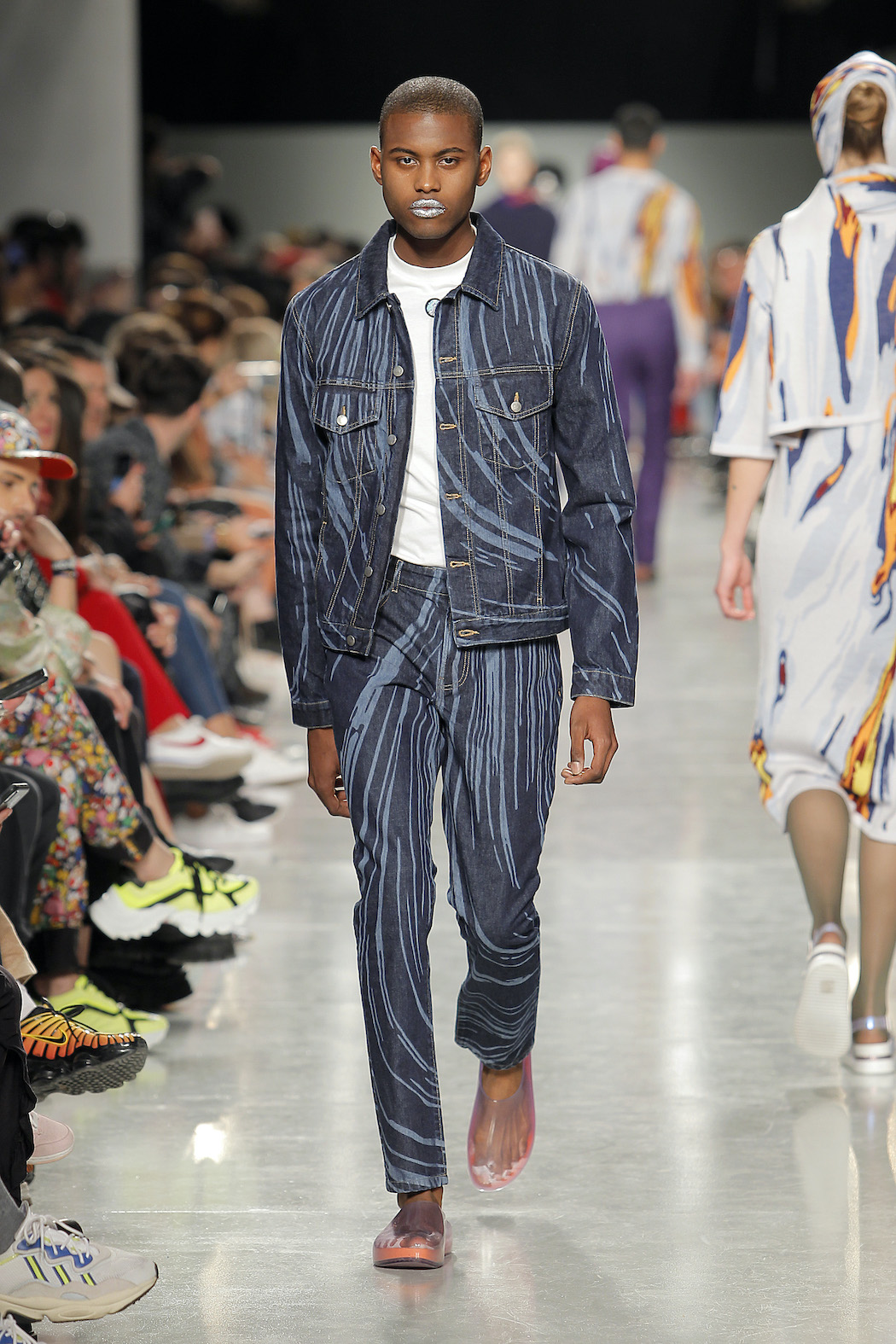 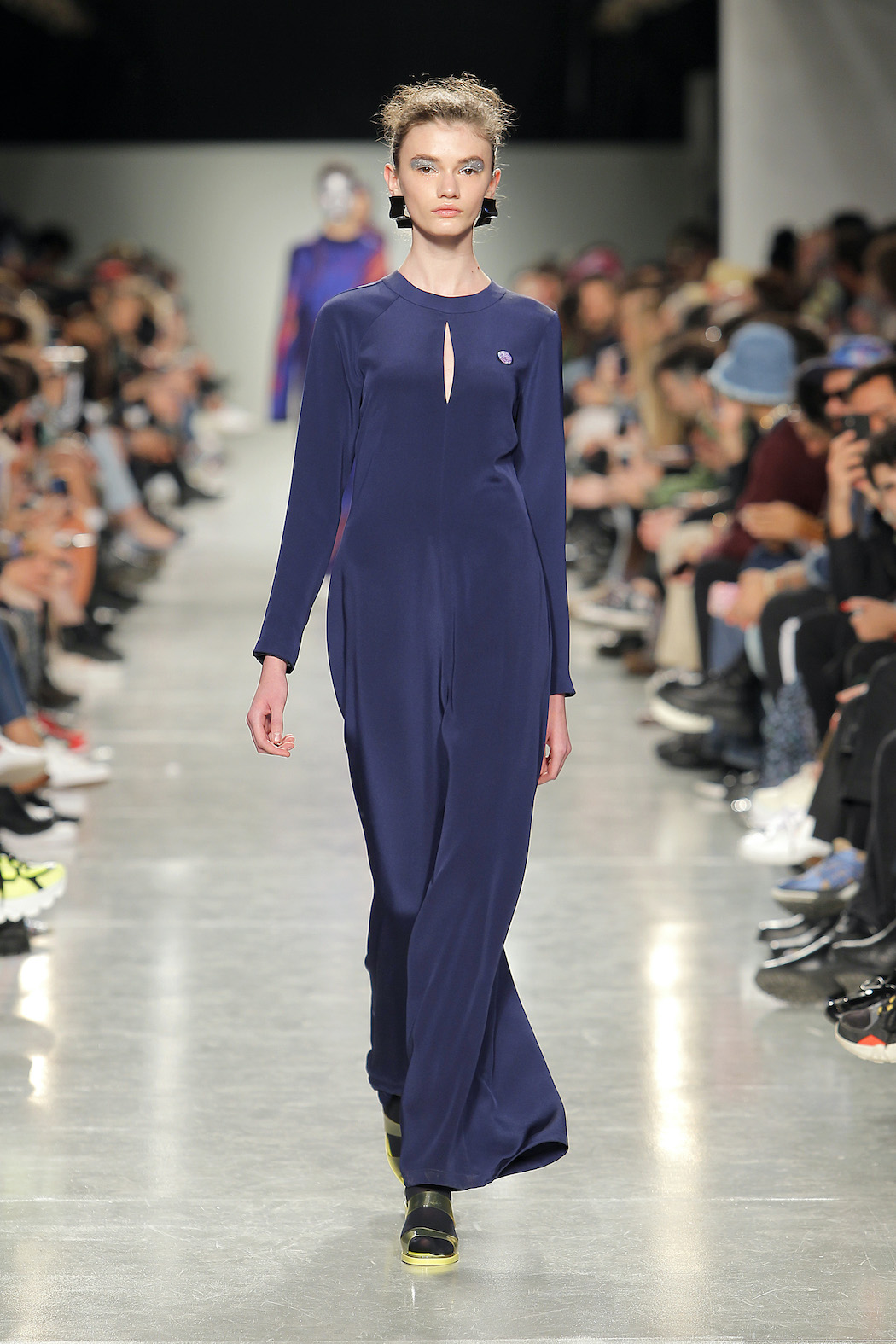 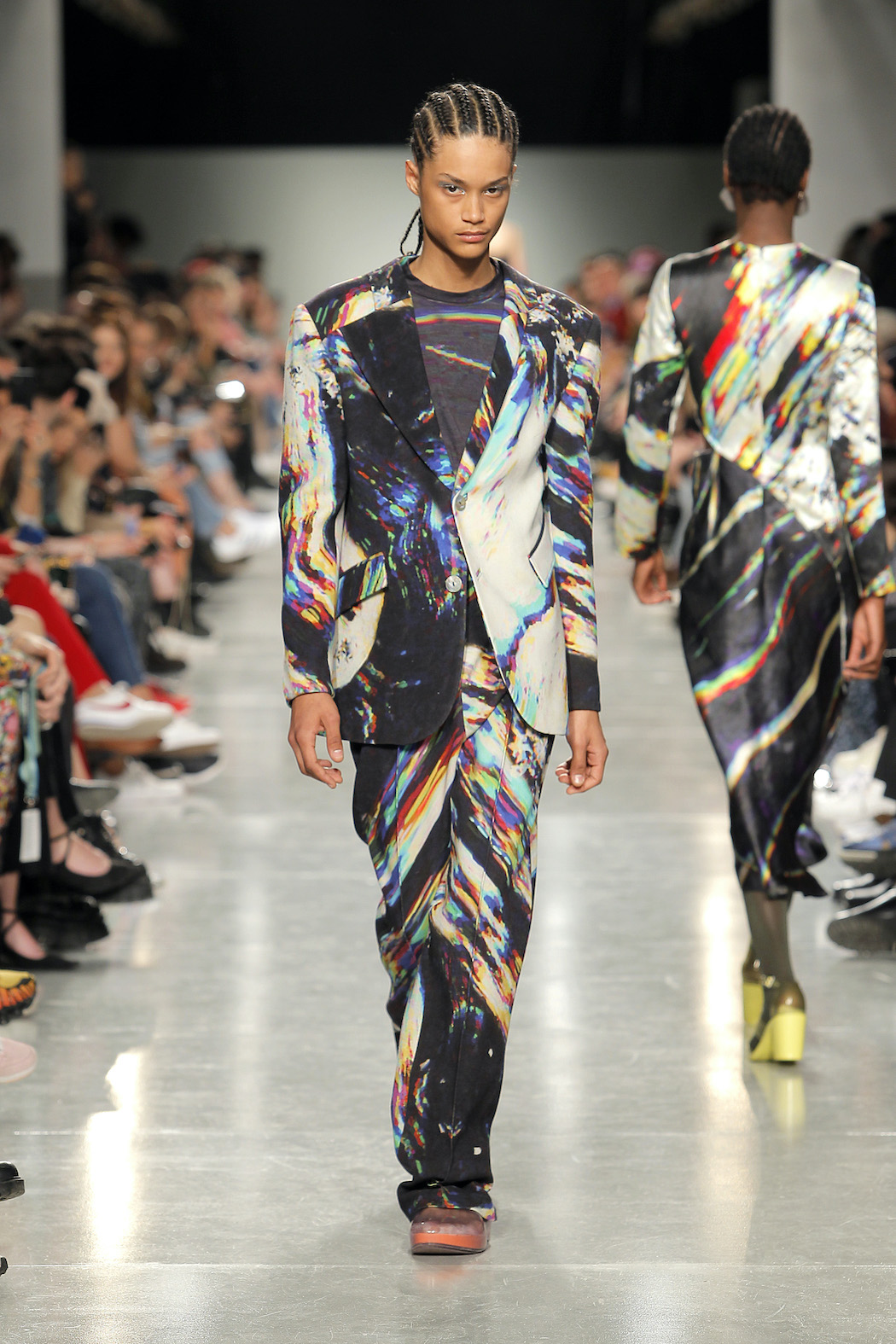 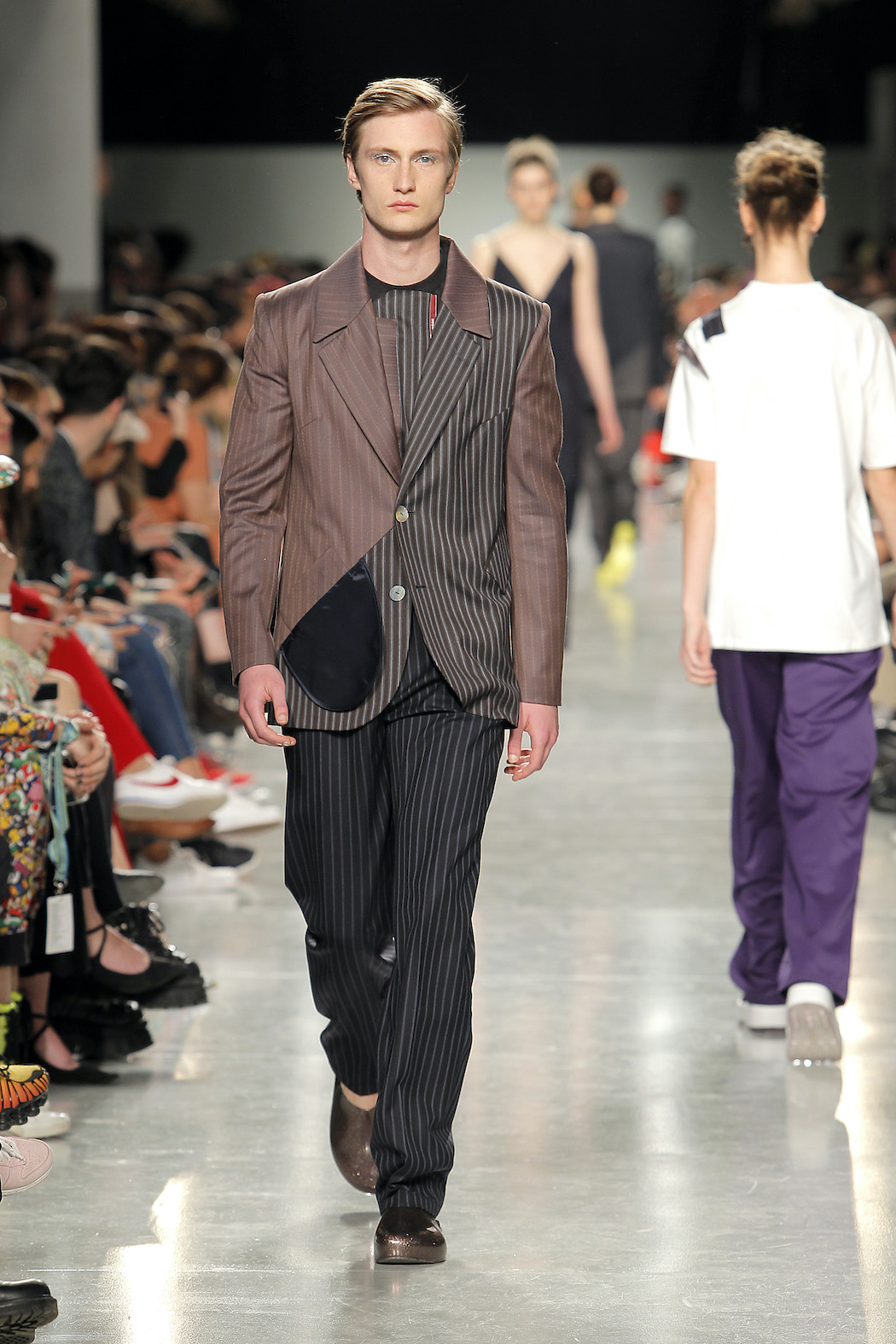 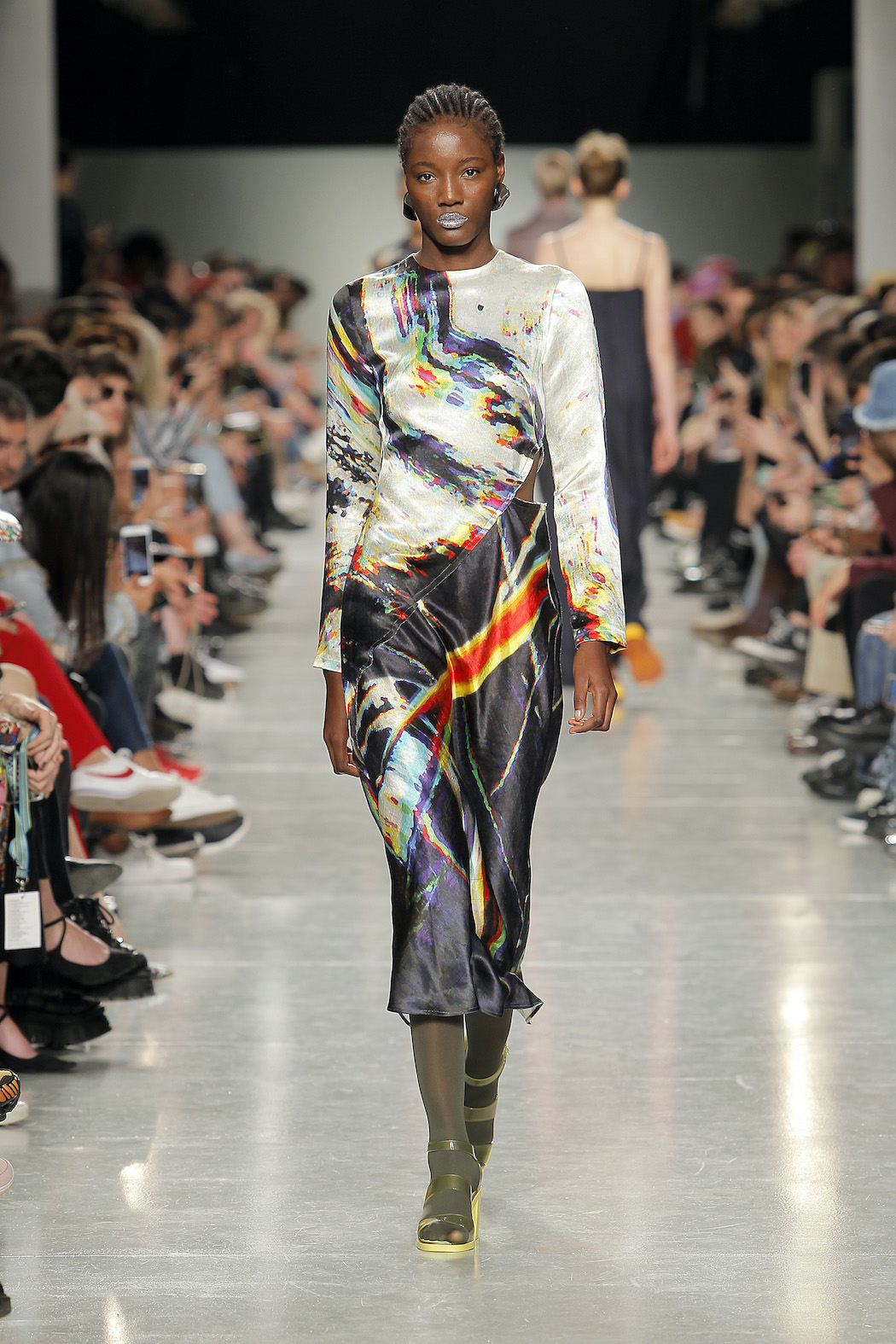 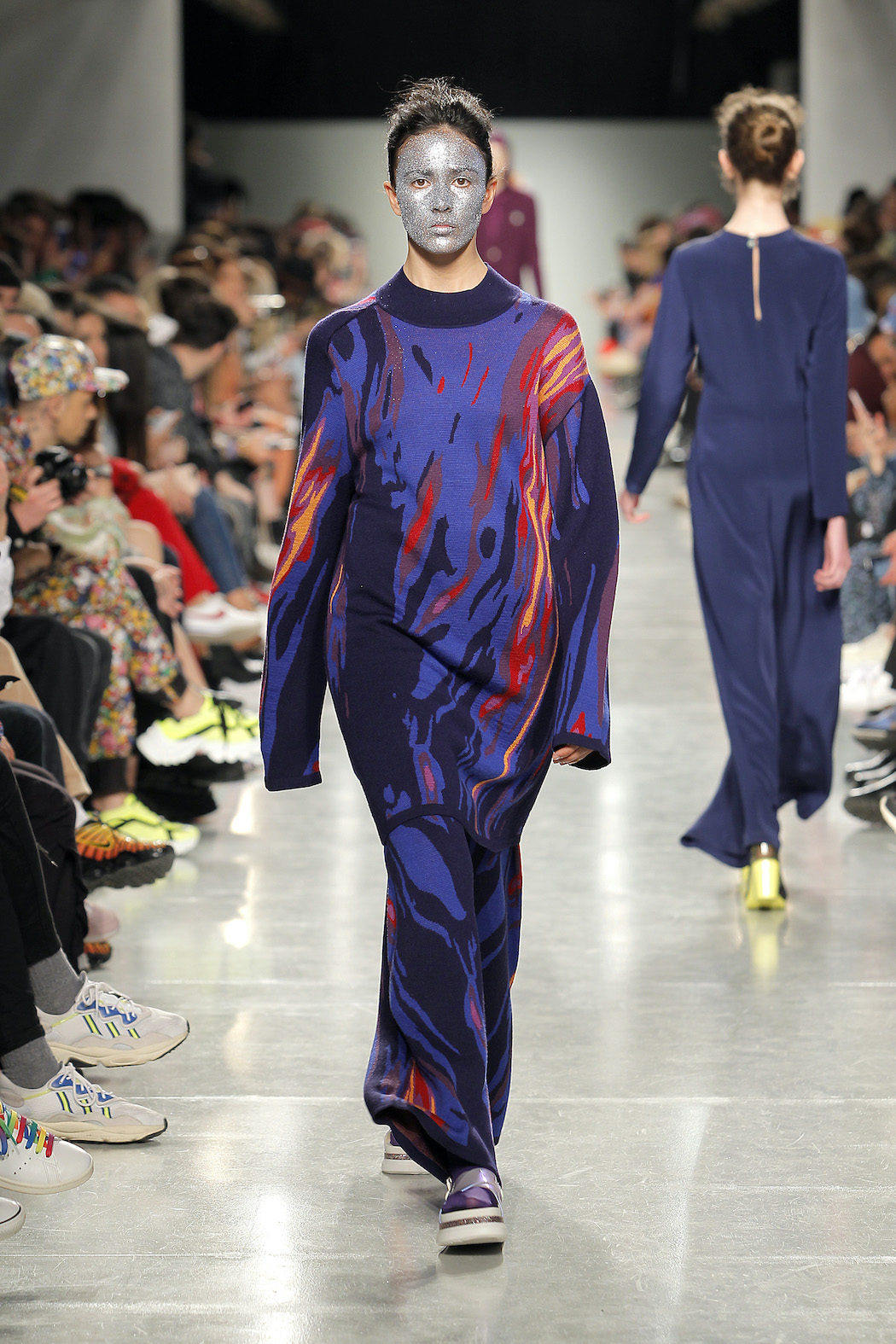 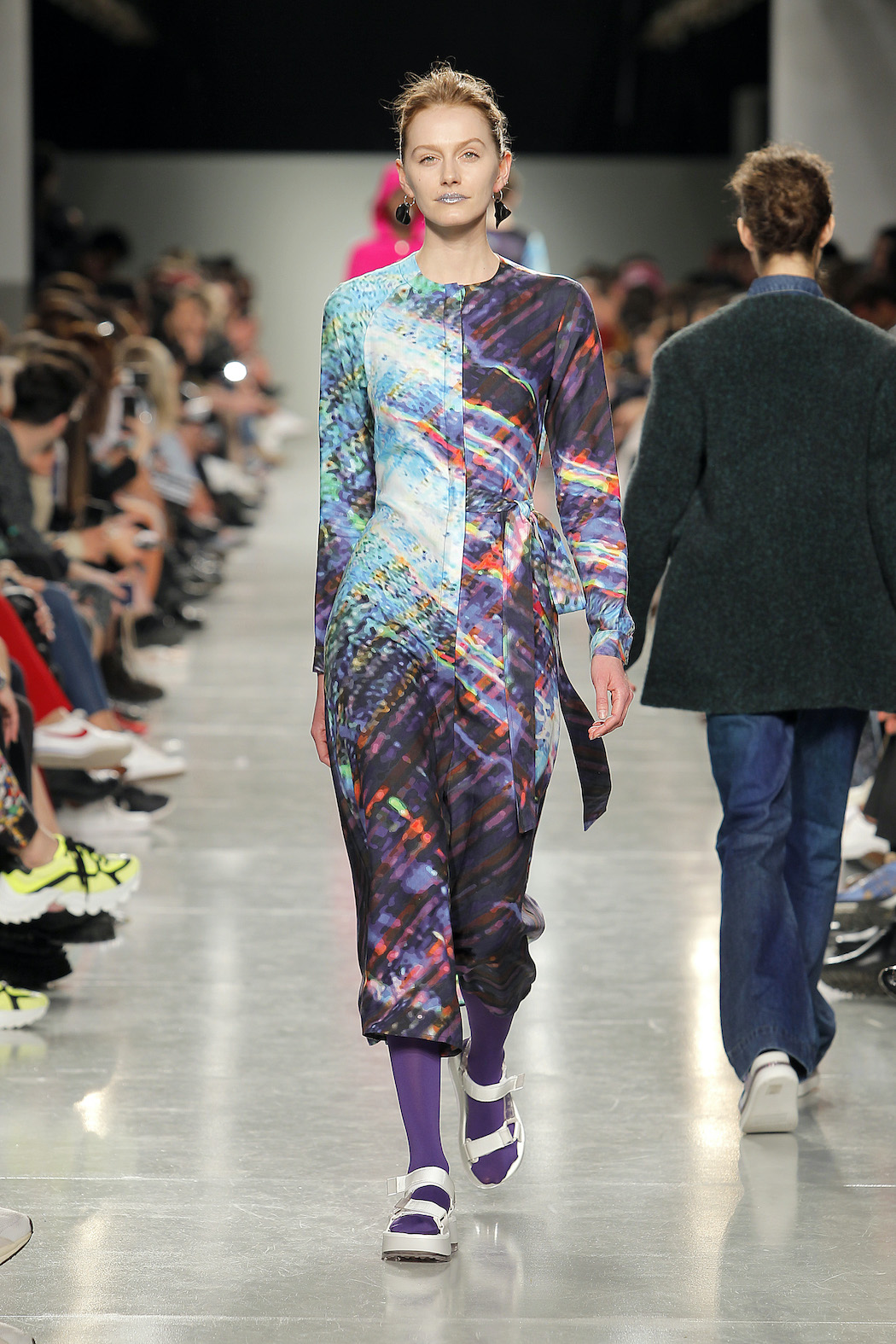