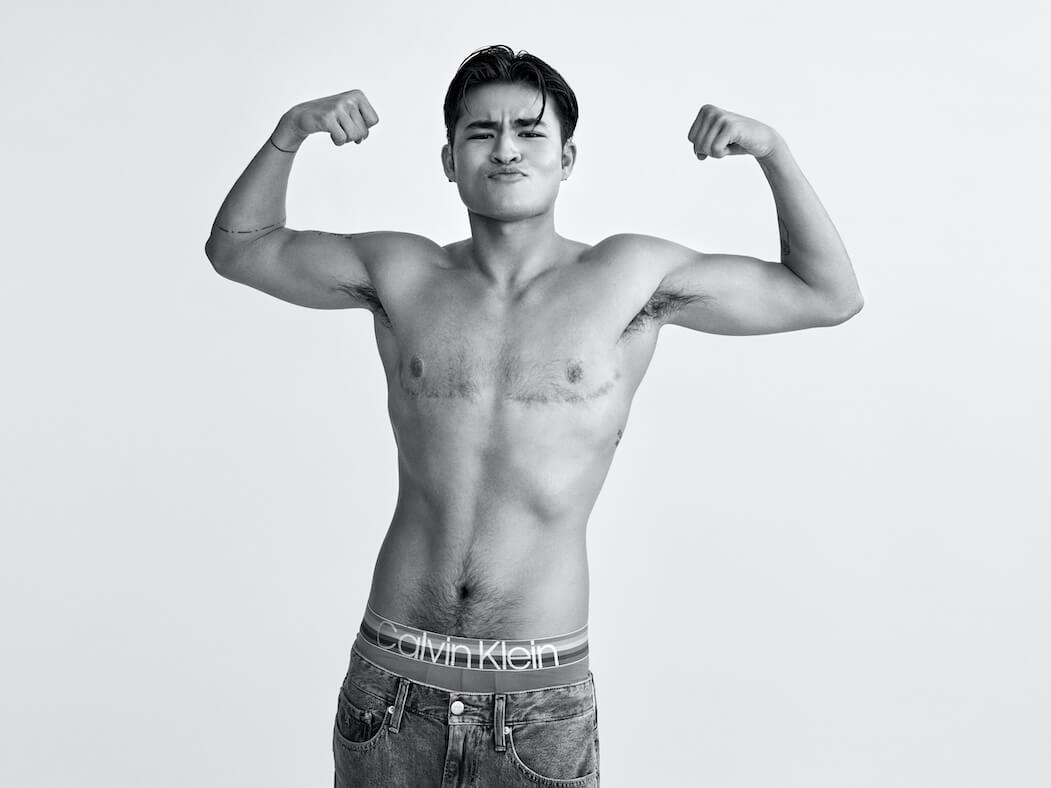 Campaign – Calvin Klein´s #PROUDINMYCALVINS , a celebration of self-expression and the full spectrum of LGBTQ+ identities. Shot by Ryan McGinley, the series of stills and videos stars nine talents from around the world. Each one, chosen for their unique story, expresses their most authentic self and offers perspective on the shared experience of the LGBTQ+ community. The campaign encourages finding connection through the community with intimate portrait videos and a conversational content series.

“The theme of the campaign is taking pride in everything that makes you unique. Using a cast and crew that spans the full LGBTQ+ spectrum, we wanted to make sure that the entire community feels represented, included and celebrated,” said Ryan McGinley. “My goal is always to create honest photos that connect to the viewer on a human level and show the subject’s power and vulnerability as human beings. This mix is perhaps my most core value as an artist.” 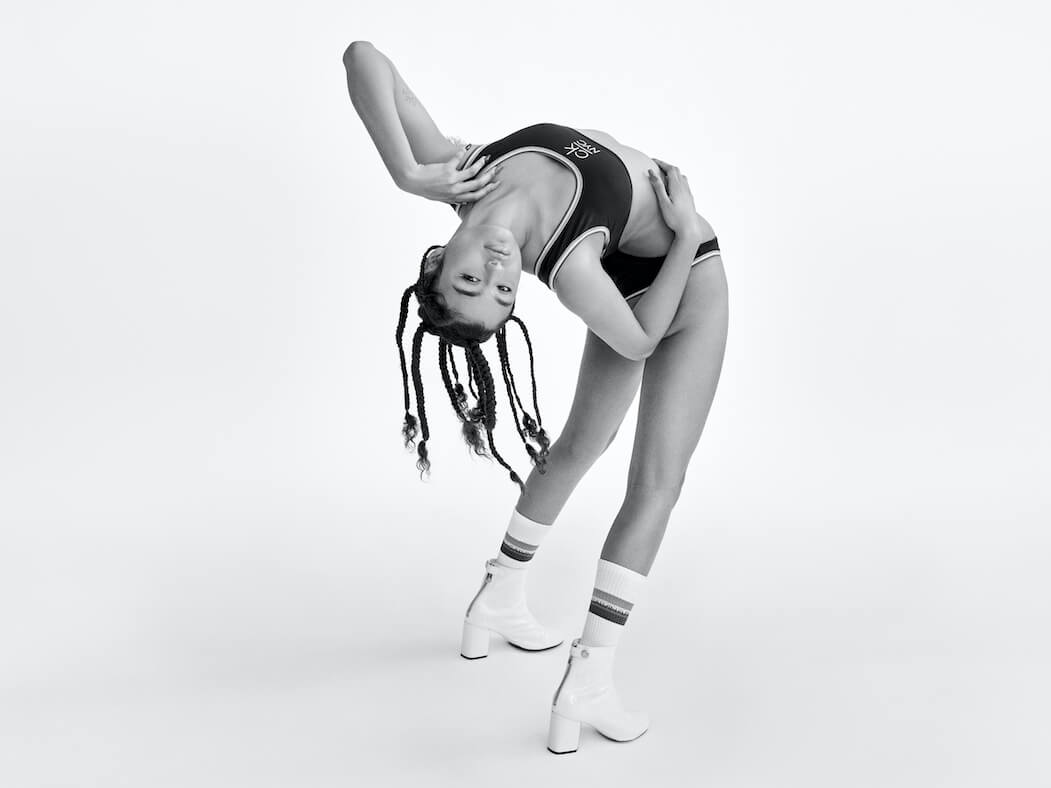 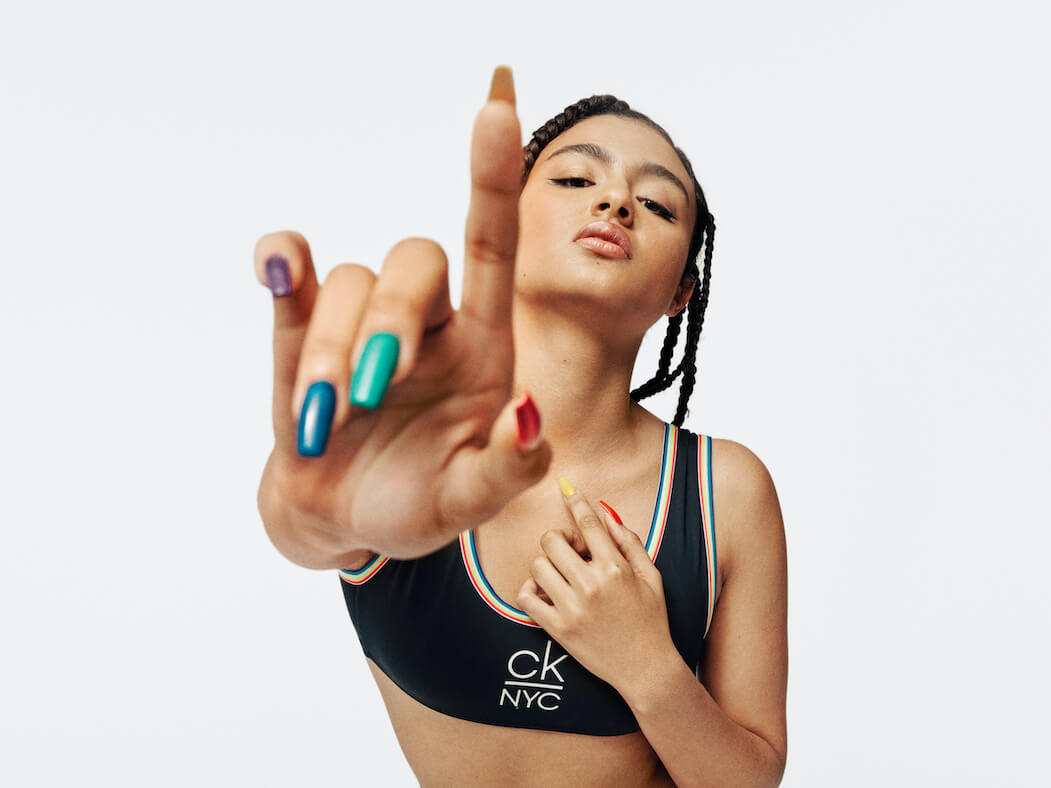 Actor, model and activist Ama Elsesser discovered early on the power of coming out and the importance of taking time to figure out who you are. Now, they use their platform to inspire others. “First, you have to come out to yourself. That’s the biggest thing.” 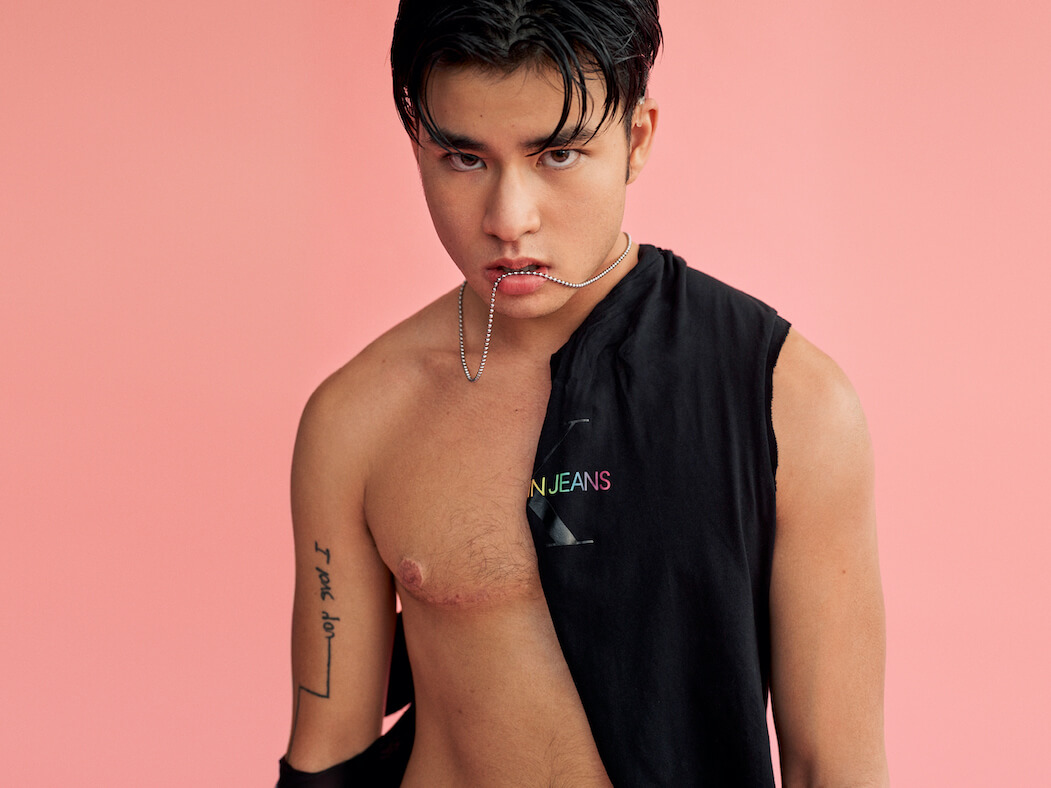 The actor, writer and activist Chella Man is featured, as is his partner, photographer MaryV. As a deaf, genderqueer, Chinese-Jewish youth, Chella found that he didn’t see himself represented or have role models to look up to. 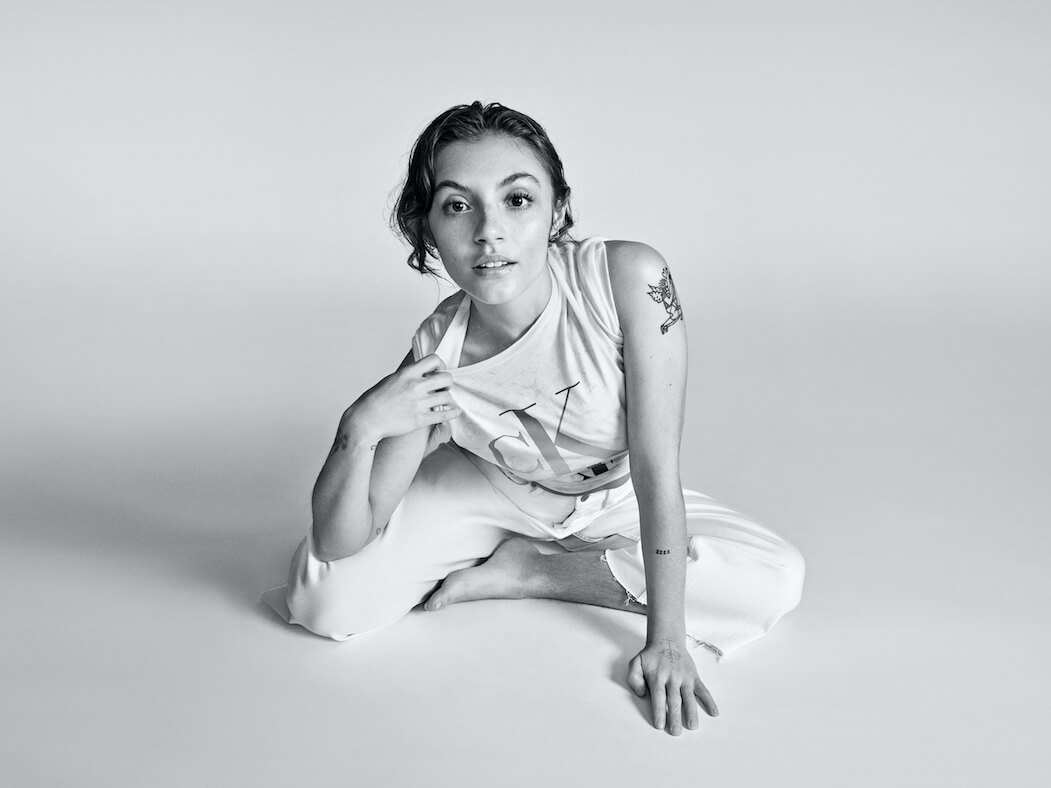 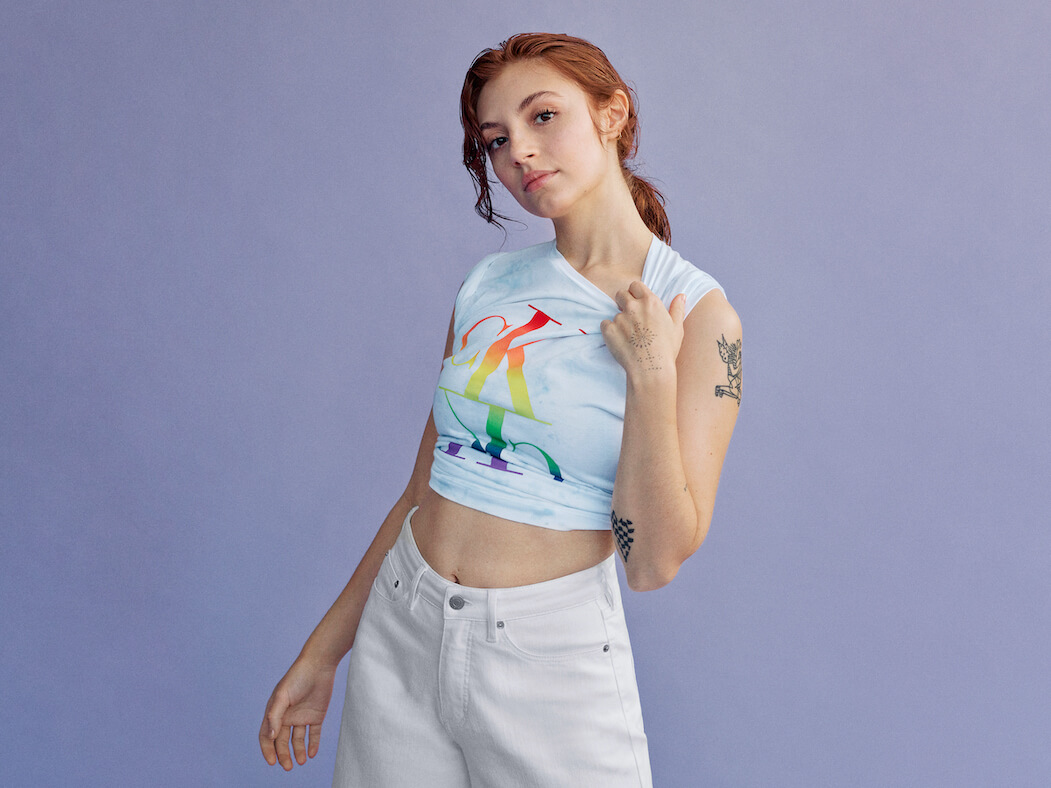 Together with MaryV, whose first solo exhibition will document Chella’s gender transition, they have brought widespread awareness and attention to not only the trans and queer experiences, but also the experience of being disabled in the queer community. Of creating more representation in these communities, Chella encourages others to “be your own representation.” 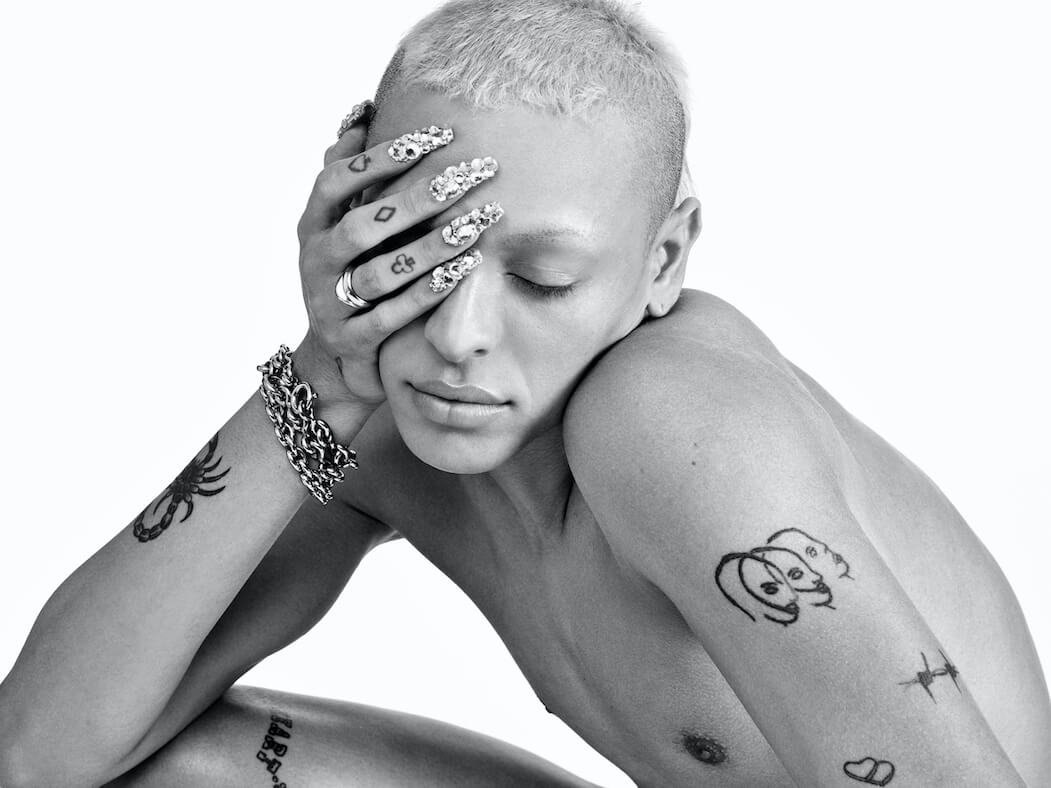 Brazilian singer and drag queen, Pabllo Vittar feels that the ability to dress in drag has allowed her to be her truest self and credits her success to her family’s unconditional support. 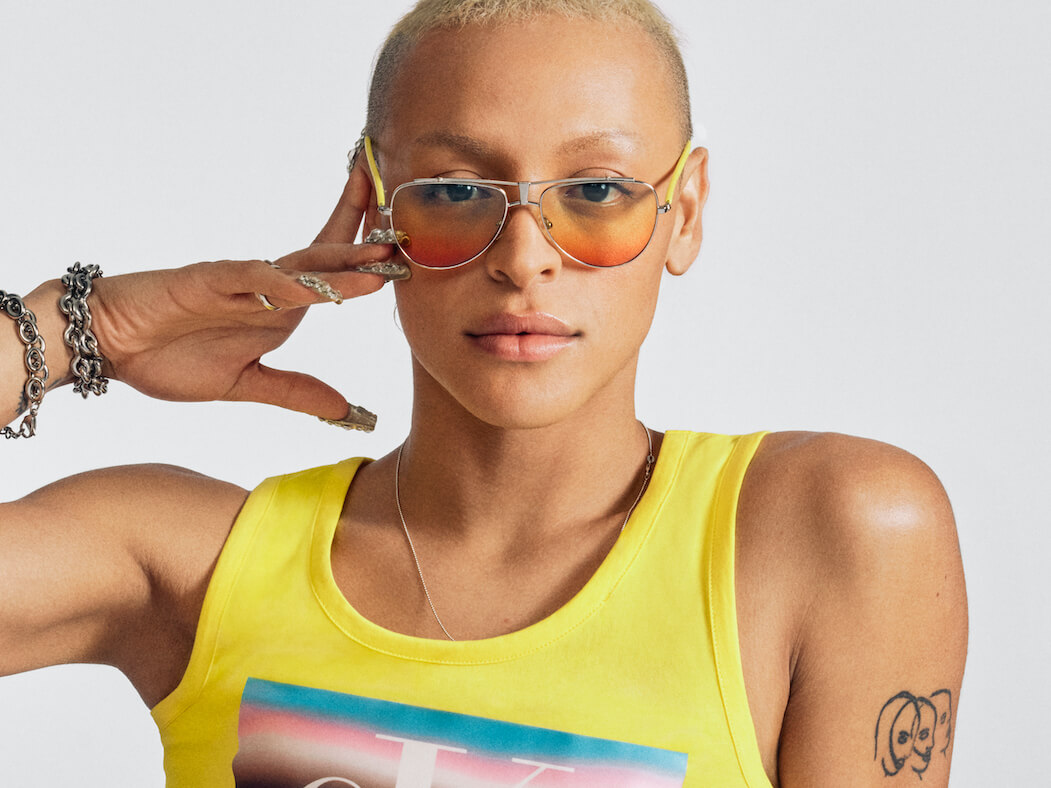 She says, “I never imagined myself making money with a wig on my head, but bitch, I’m here.” 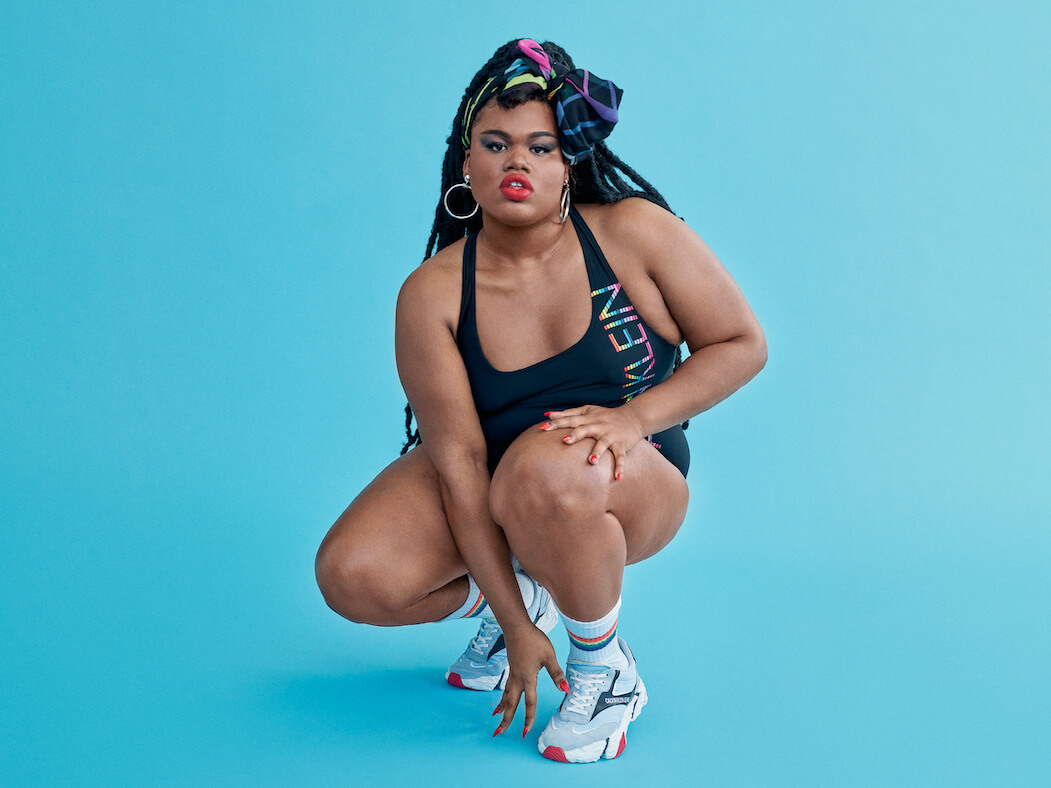 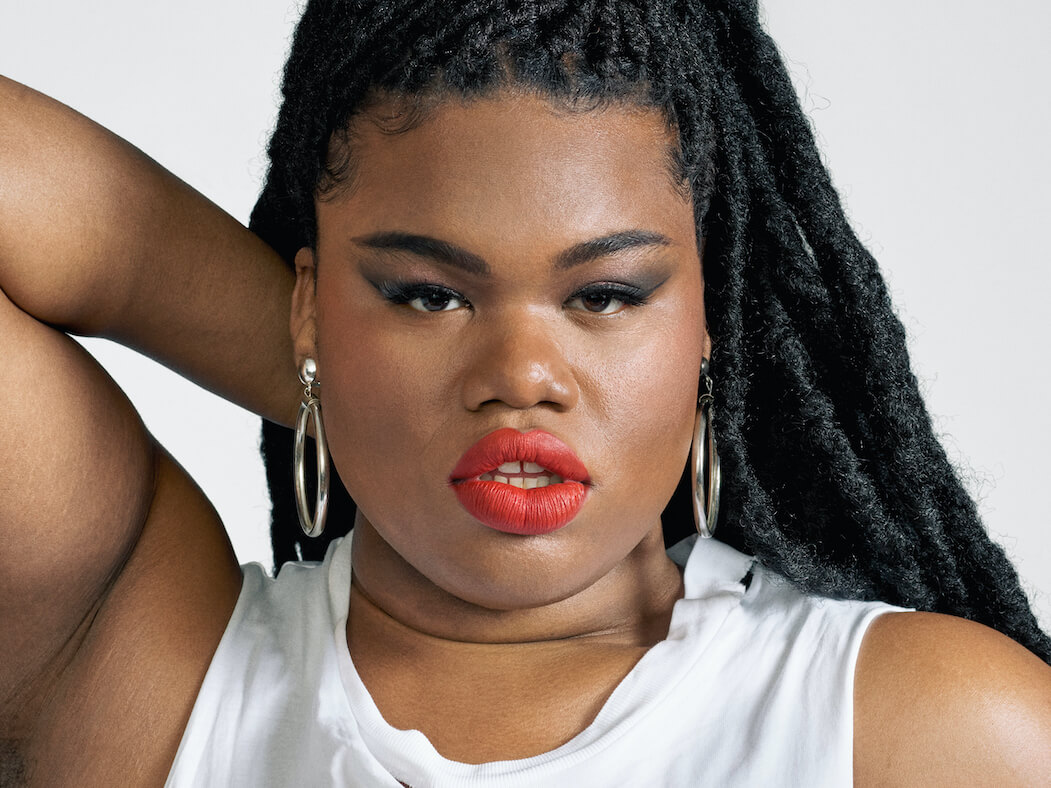 Transqueer model, activist and actor, Jari Jones explains that growing up, neither she nor her wife had the full support of their families. “With no blueprint set out for us, we had to make it our own.” Now, Jari is a “mom” to queer youth and strives to be both a support system and family for anyone in need. 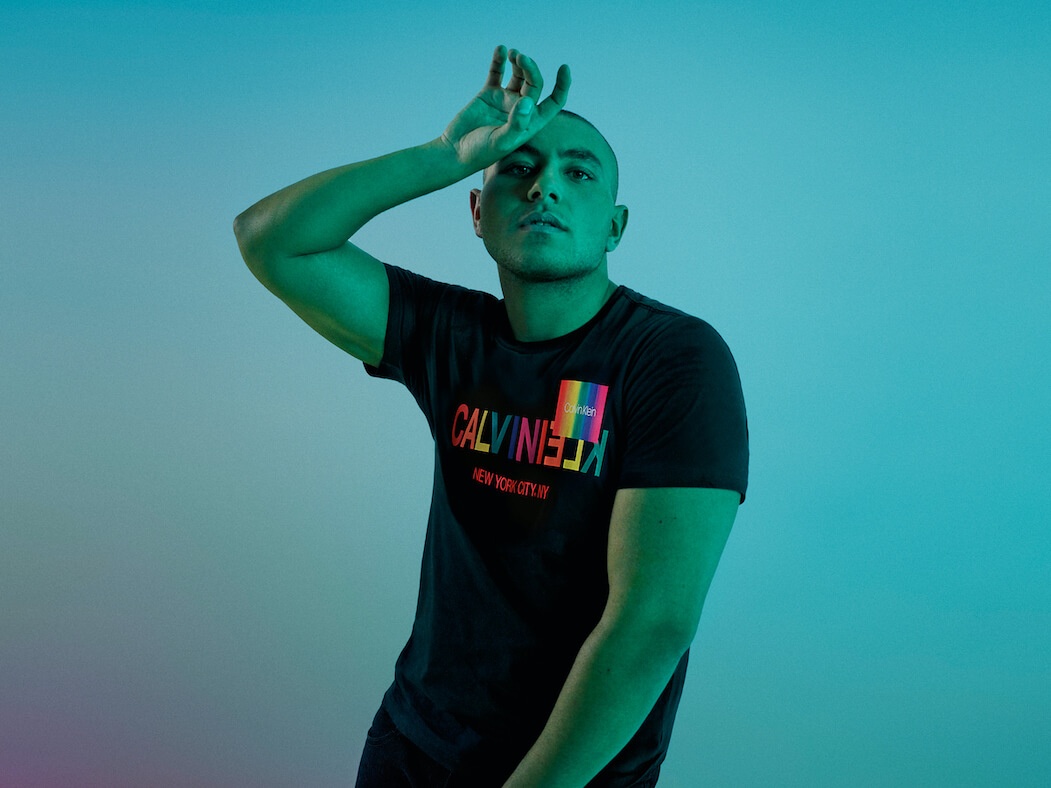 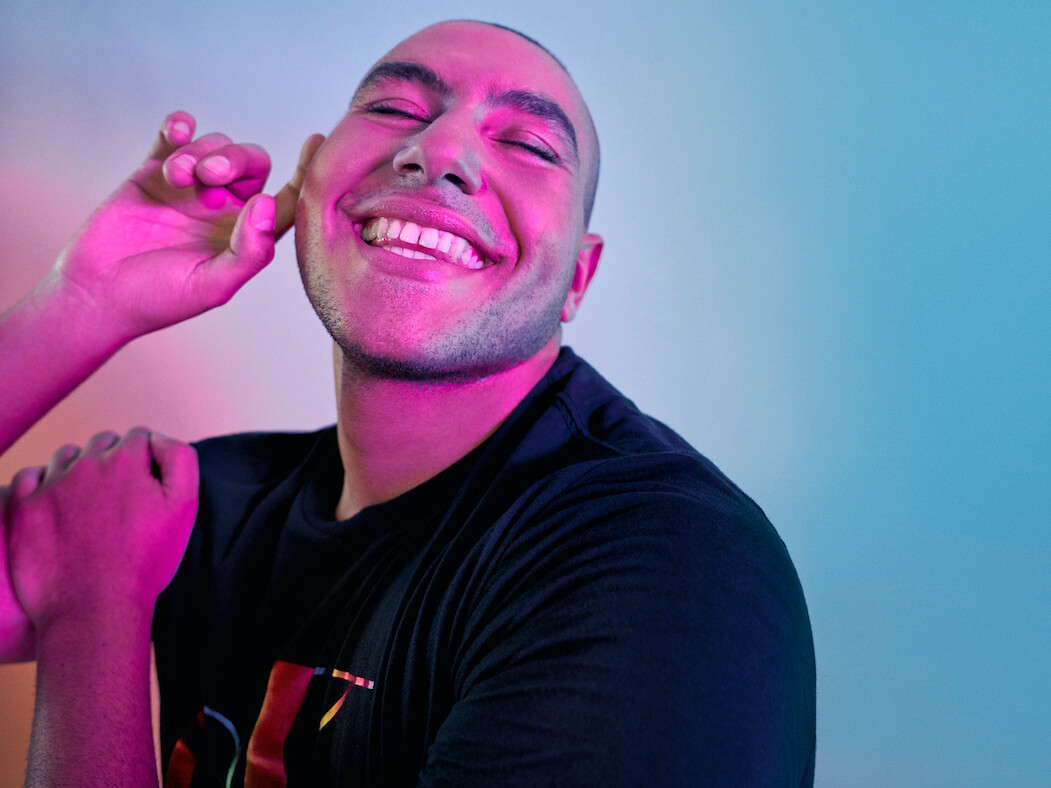 Mina Gerges, the Egyptian model and actor, uses his platform to advocate for LGBTQ+ visibility and acceptance in Middle Eastern culture. A champion for body positivity and gender fluidity, Mina believes, “change starts somewhere, and it might as well start with me.” 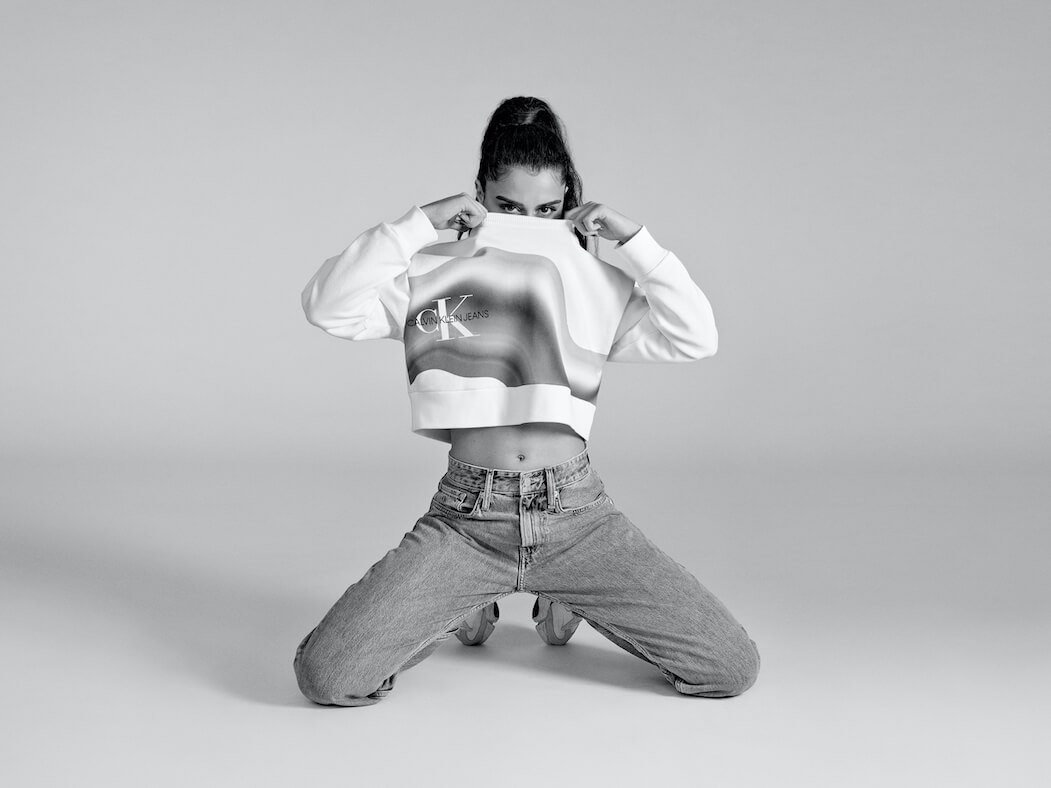 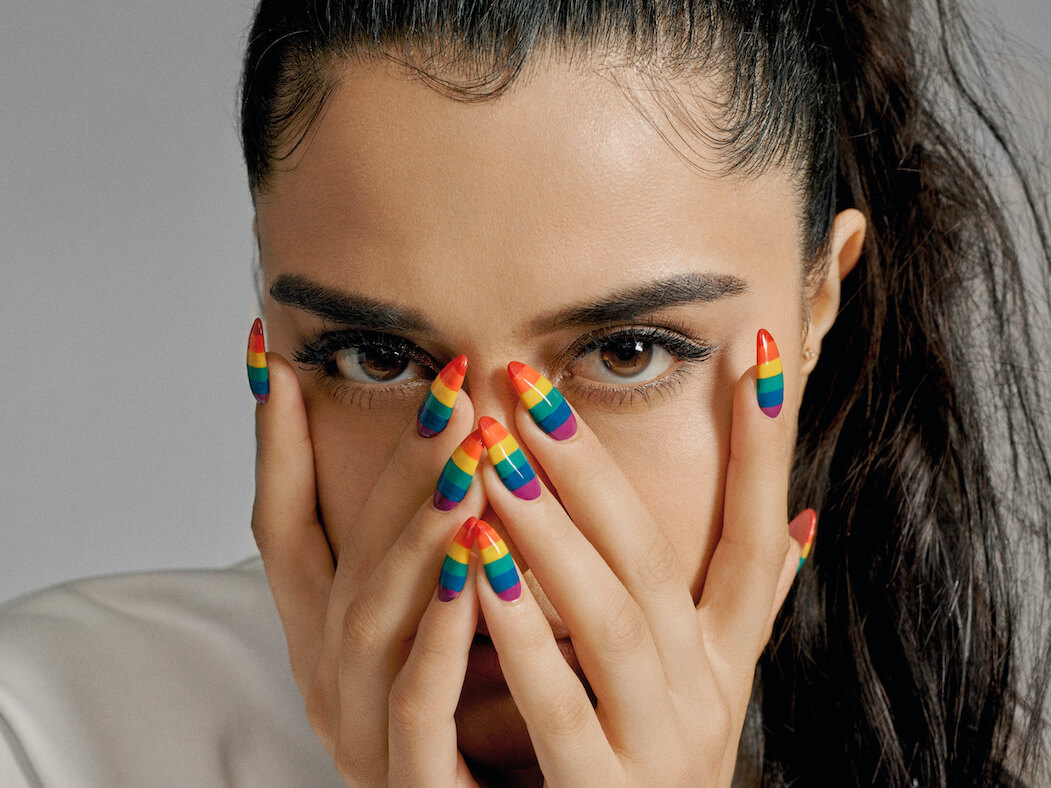 Gia Woods, the Persian artist whose songs first served as a personal journal and later, an outlet for coming out. Now Gia’s music is a voice for their culture where there are not many LGBTQ+ icons. “I think that’s the best feeling in the world. To know you could be a voice for someone and help them.” 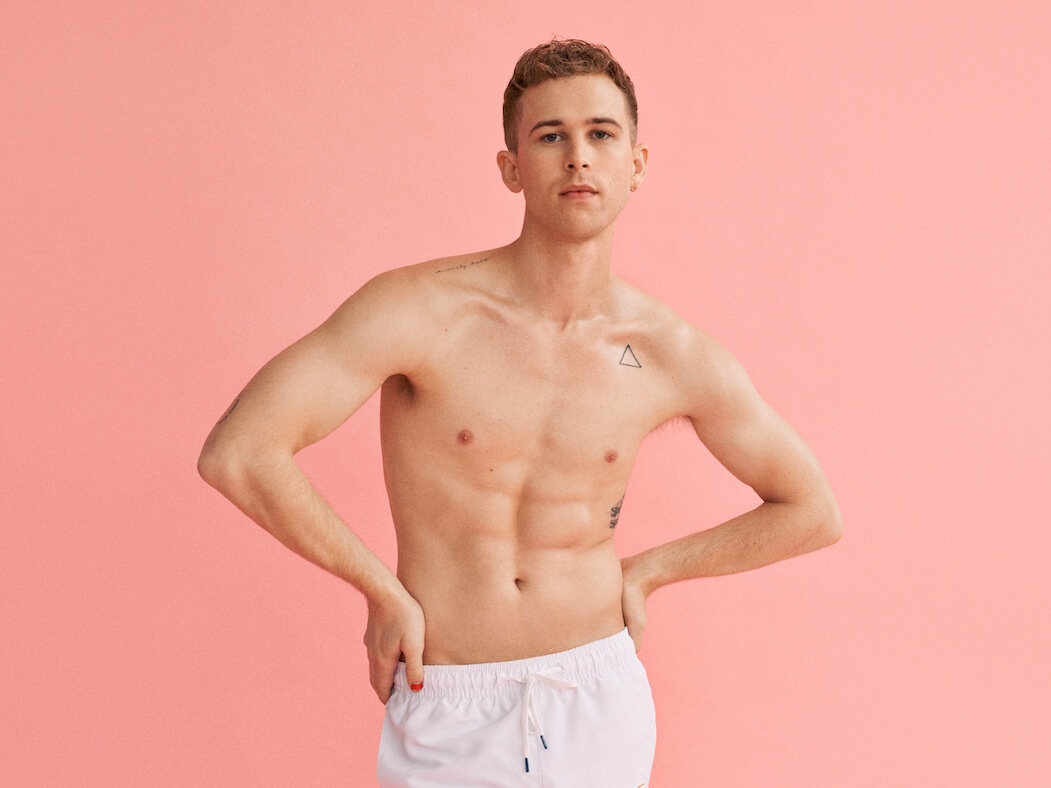 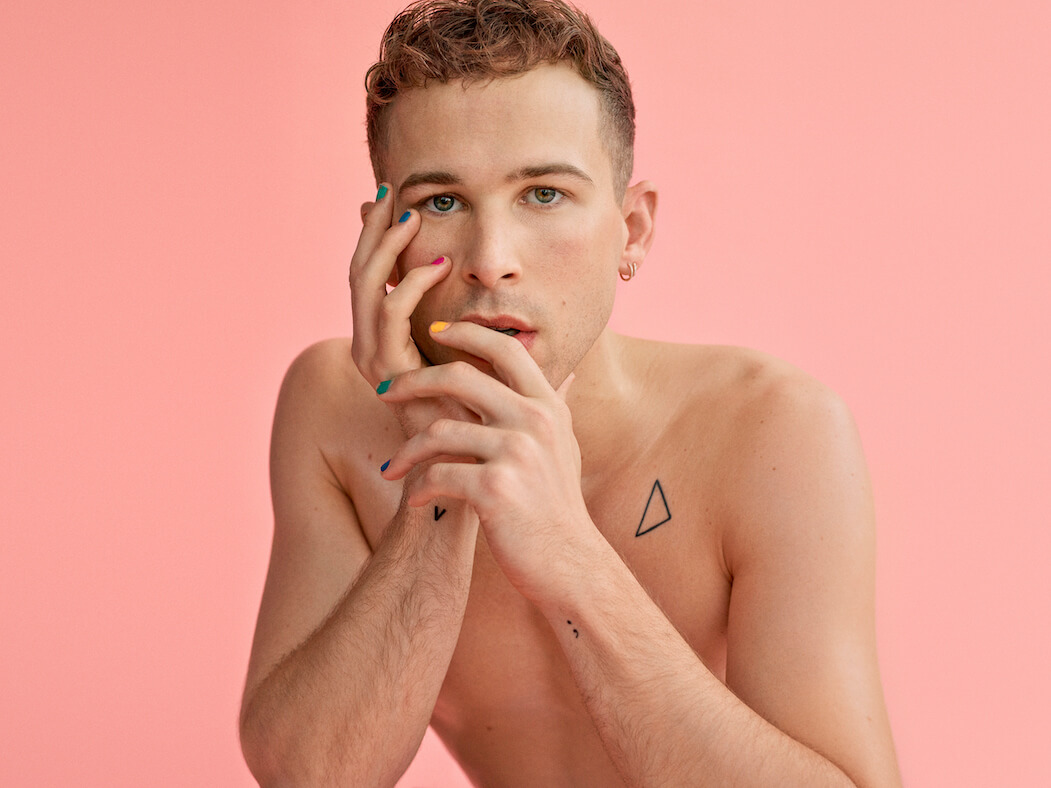 Actor Tommy Dorfman’s work reflects their journey as a gender-nonconforming person and focuses on telling stories that shine a light on the queer experience and finding comfort in your identity.“Being able to say I’m genderqueer, gender fluid, non-binary, makes me feel like I have a place.” 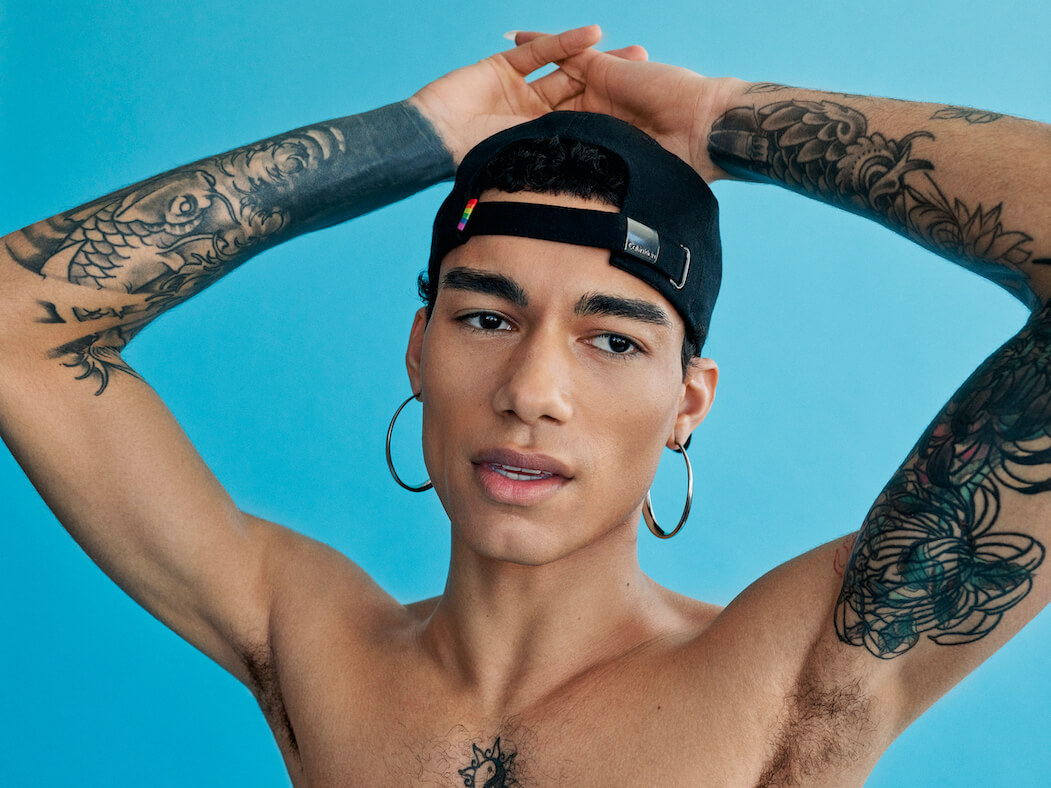 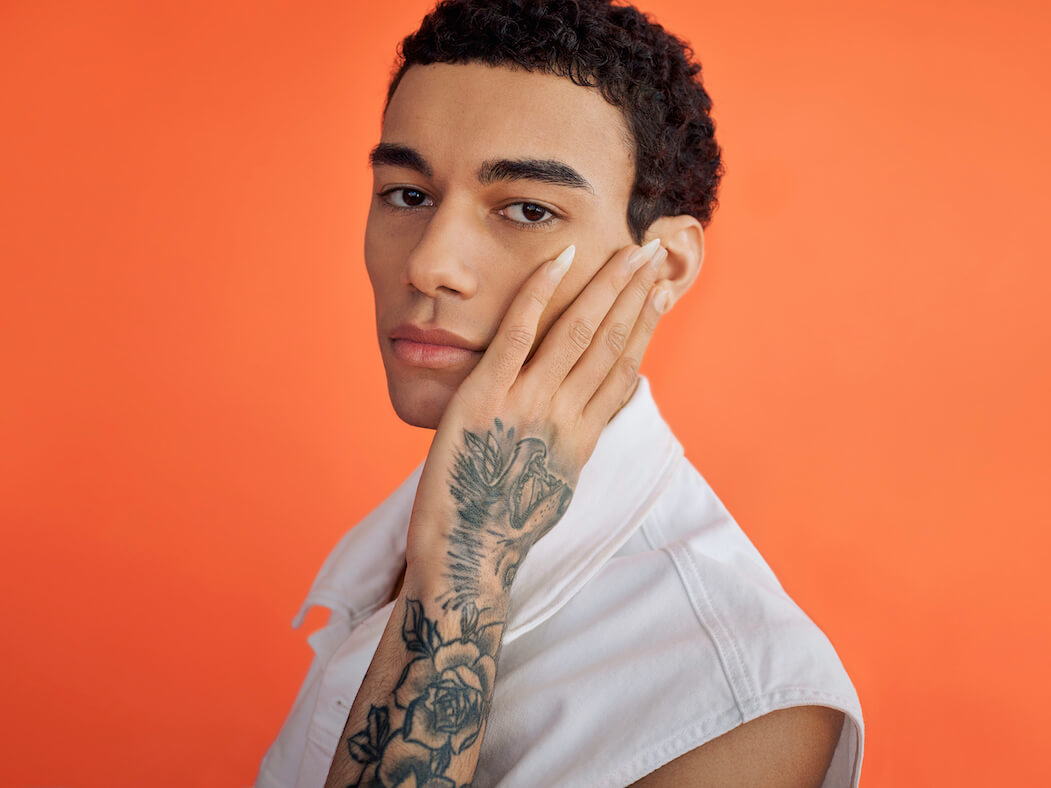 Model and poet Reece King hopes to inspire others through his self-published book of poems and messages of self-care and self-love. His advice to his younger self, “Embrace yourself from an earlier stage because the person you grow into is incredible.” Actor, model and activist Ama Elsesser discovered early on the power of coming out and the importance of taking time to figure out who you are. Now, they use their platform to inspire others. “First, you have to come out to yourself. That’s the biggest thing.”

Calvin Klein, Inc. supports LGBTQ+ organizations both in celebration of Pride, and year-round. Most recently, in recognition of the coronavirus (COVID-19) pandemic, Calvin Klein has partnered with OutRight Action International on their COVID-19 LGBTIQ Global Emergency Fund, offering emergency financial resources to LGBTQ+ organizations around the world who are serving people impacted by COVID-19.