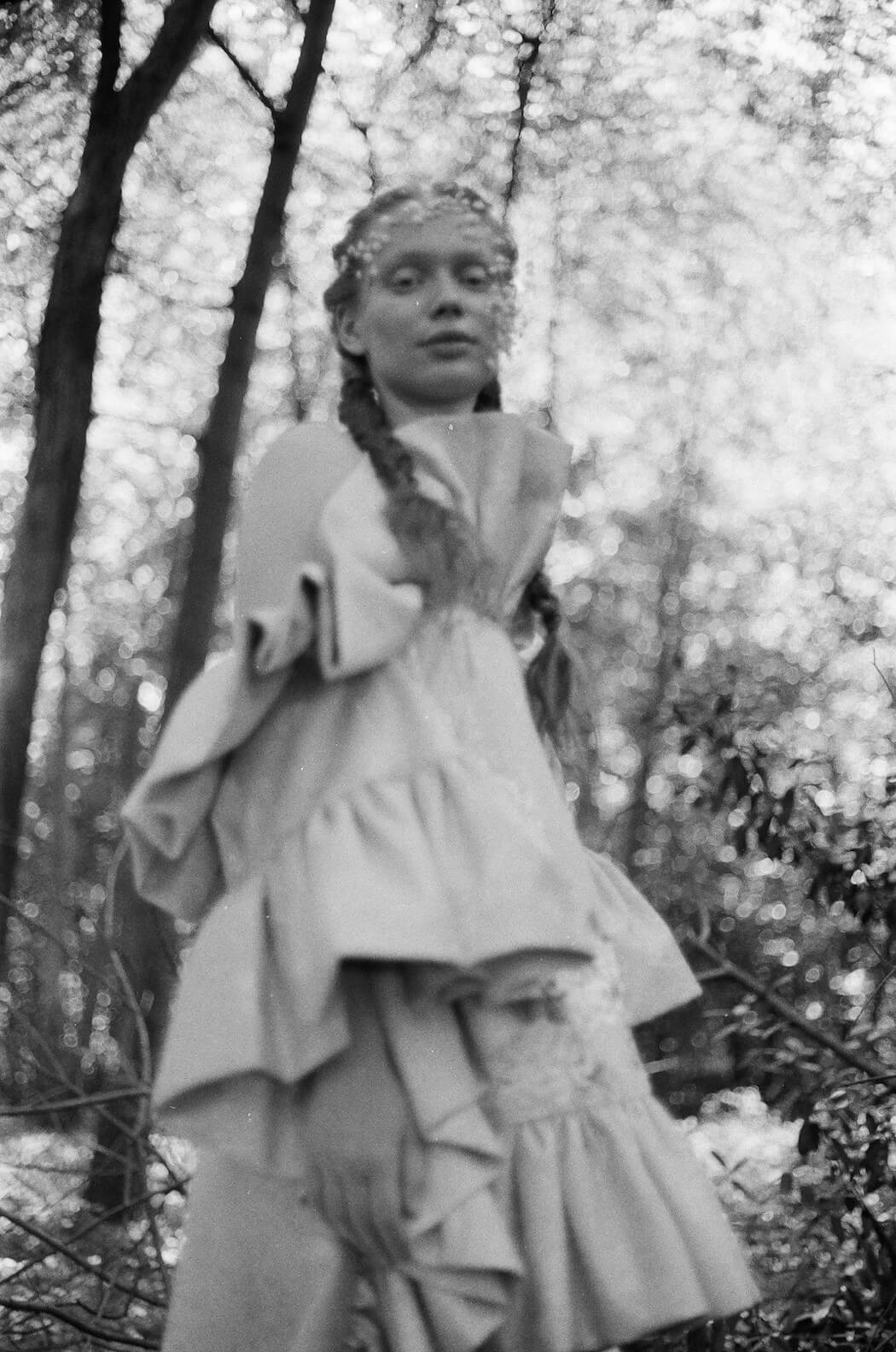 Hadi Moussally is a Lebanese-French filmmaker and photographer. Cinema and Photography have always been a privileged way for him to express himself and especially to deal with issues and themes that awaken in him a feeling of injustice, such as the marginalization suffered by people with albinos, discrimination related to gender and sexual identity; more generally the norms and constraints imposed by society on individual freedom. His work is mostly hybrid, mixing genres and media.

Ophelia is a black and white analogue series shot while filming the film by the same name. The project is a tribute to the Pre-raphaelite brotherhood by telling the story of the creation of some of the most famous paintings, especially the most known “Ophelia” by Sir John Everett Millais. Where we can see nature taking more and more place in the art. The group’s intention was to reform art by rejecting what it considered the mechanistic approach. The film starring Anne-Lise Maulin and achieved in 2020 has already been awarded 3 times and nominated 9 times. 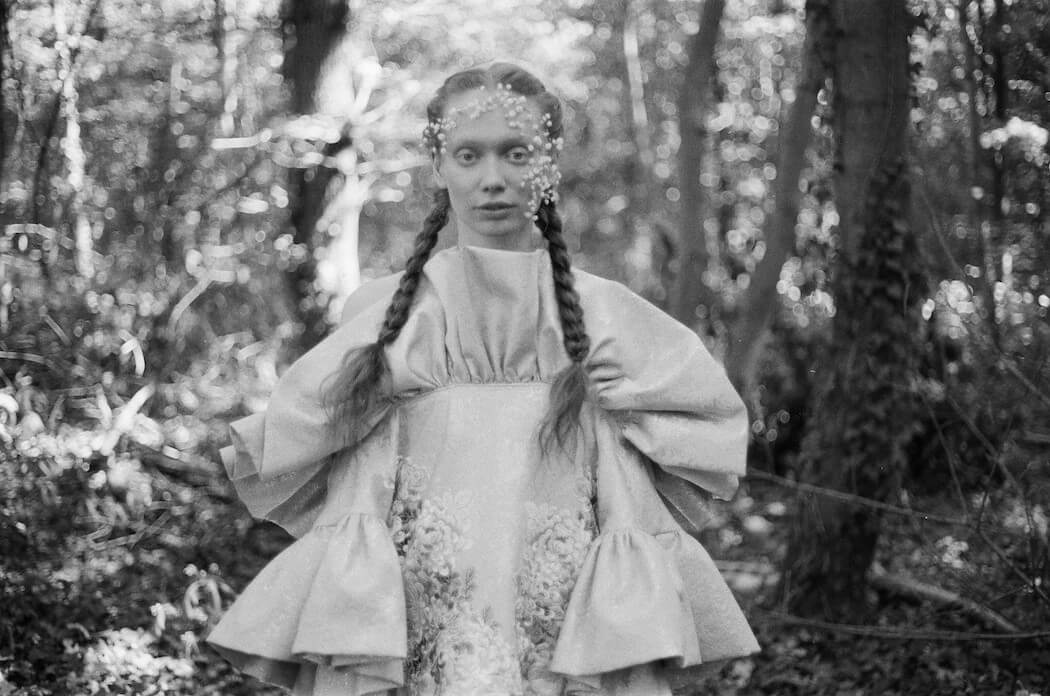 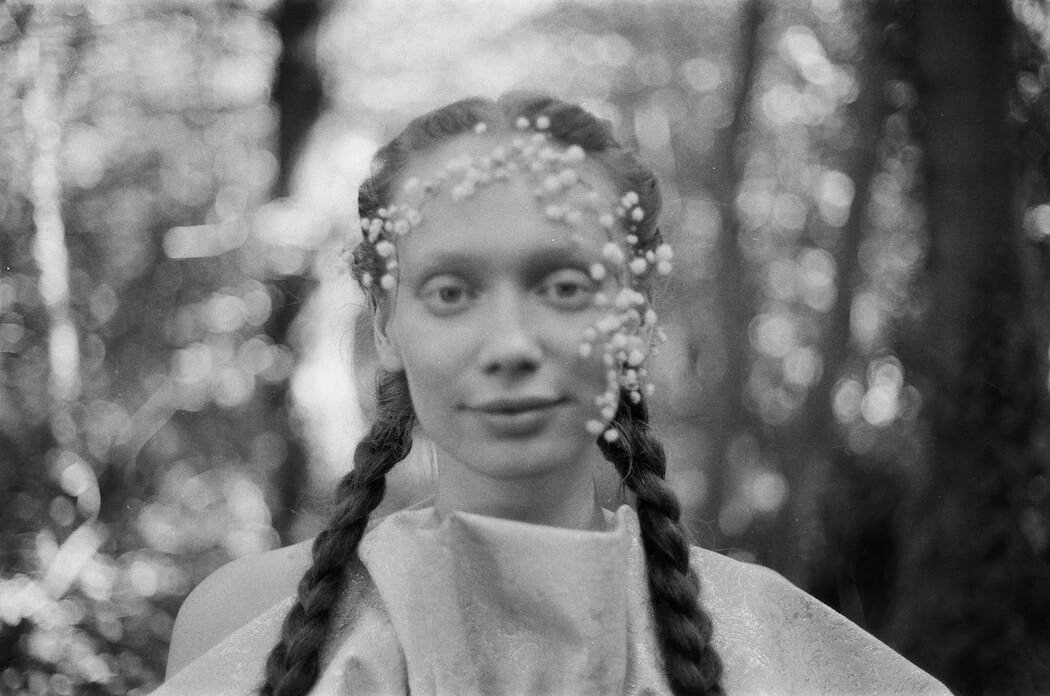 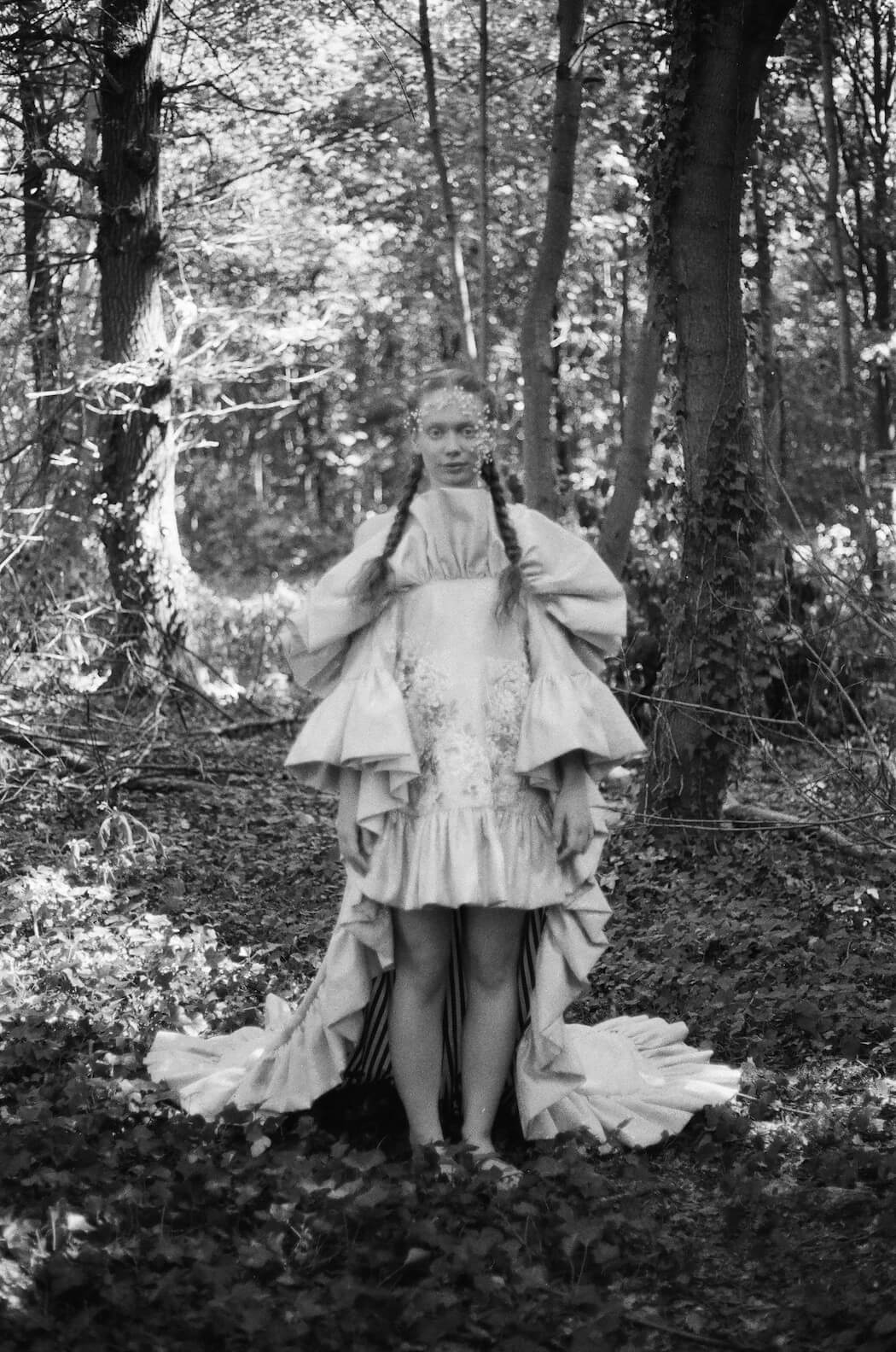 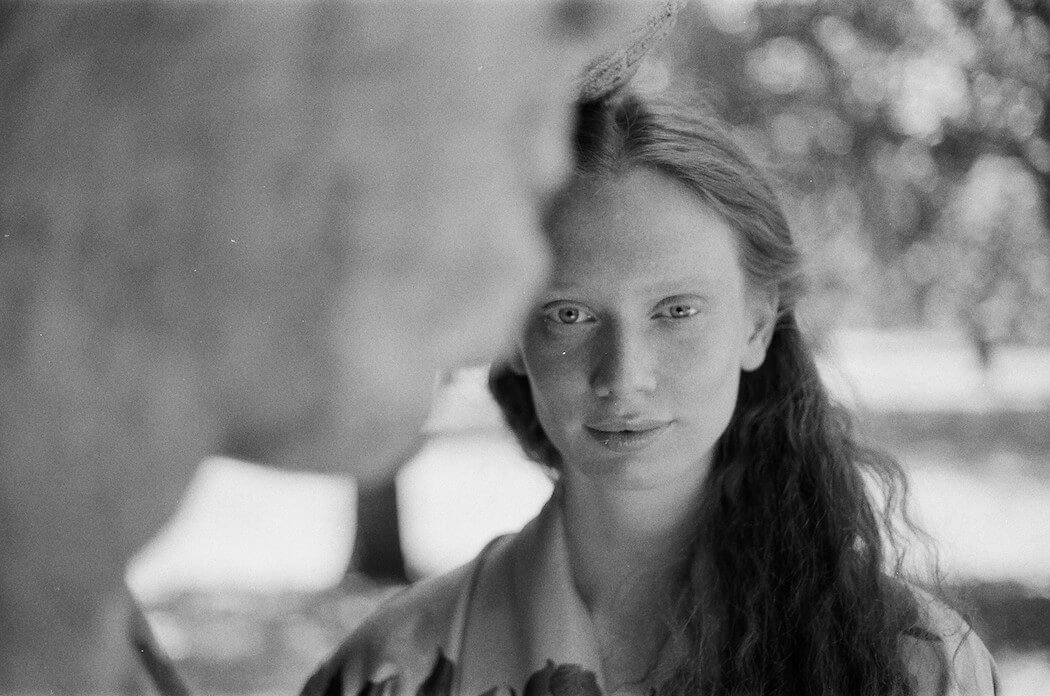 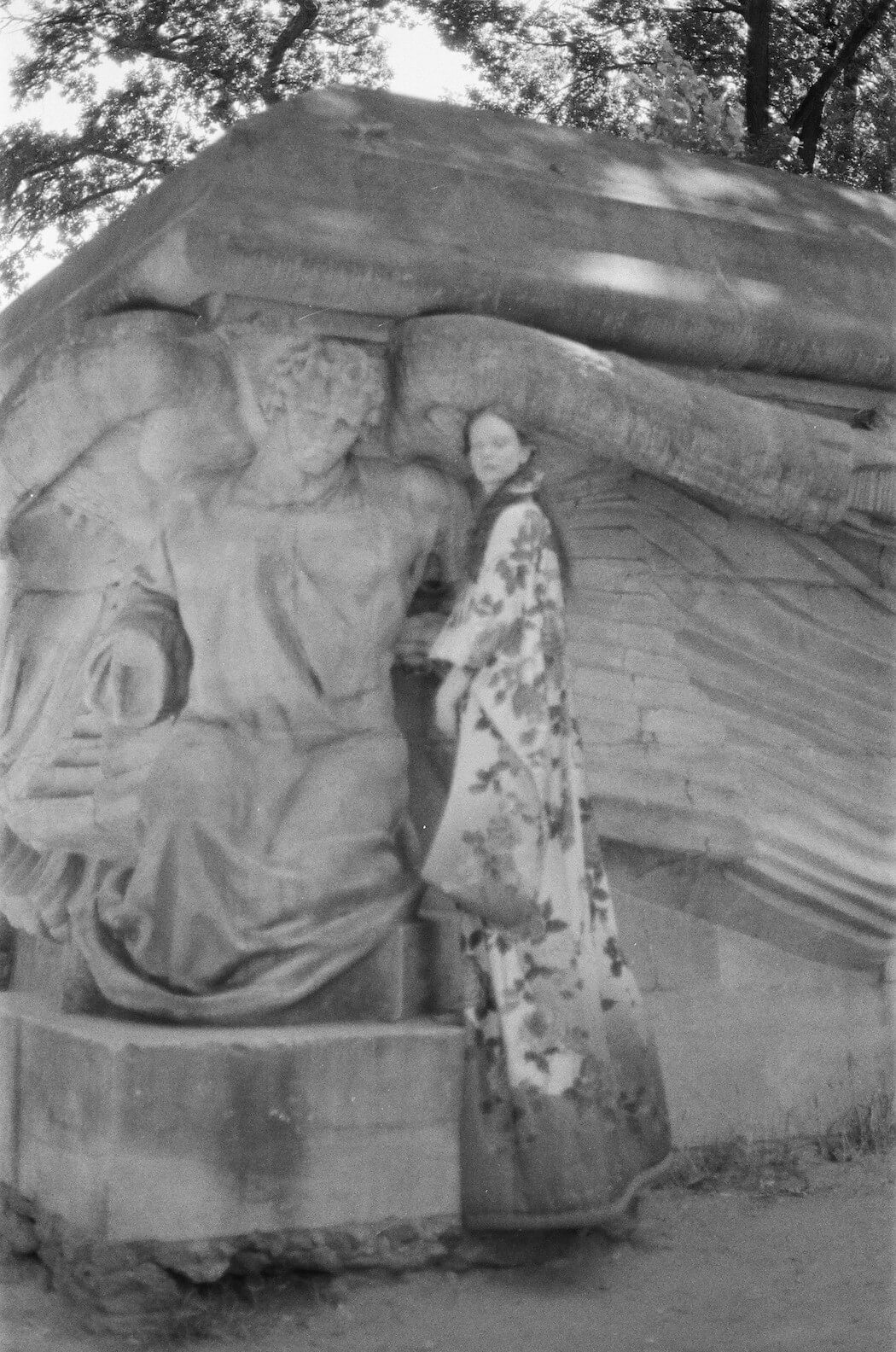 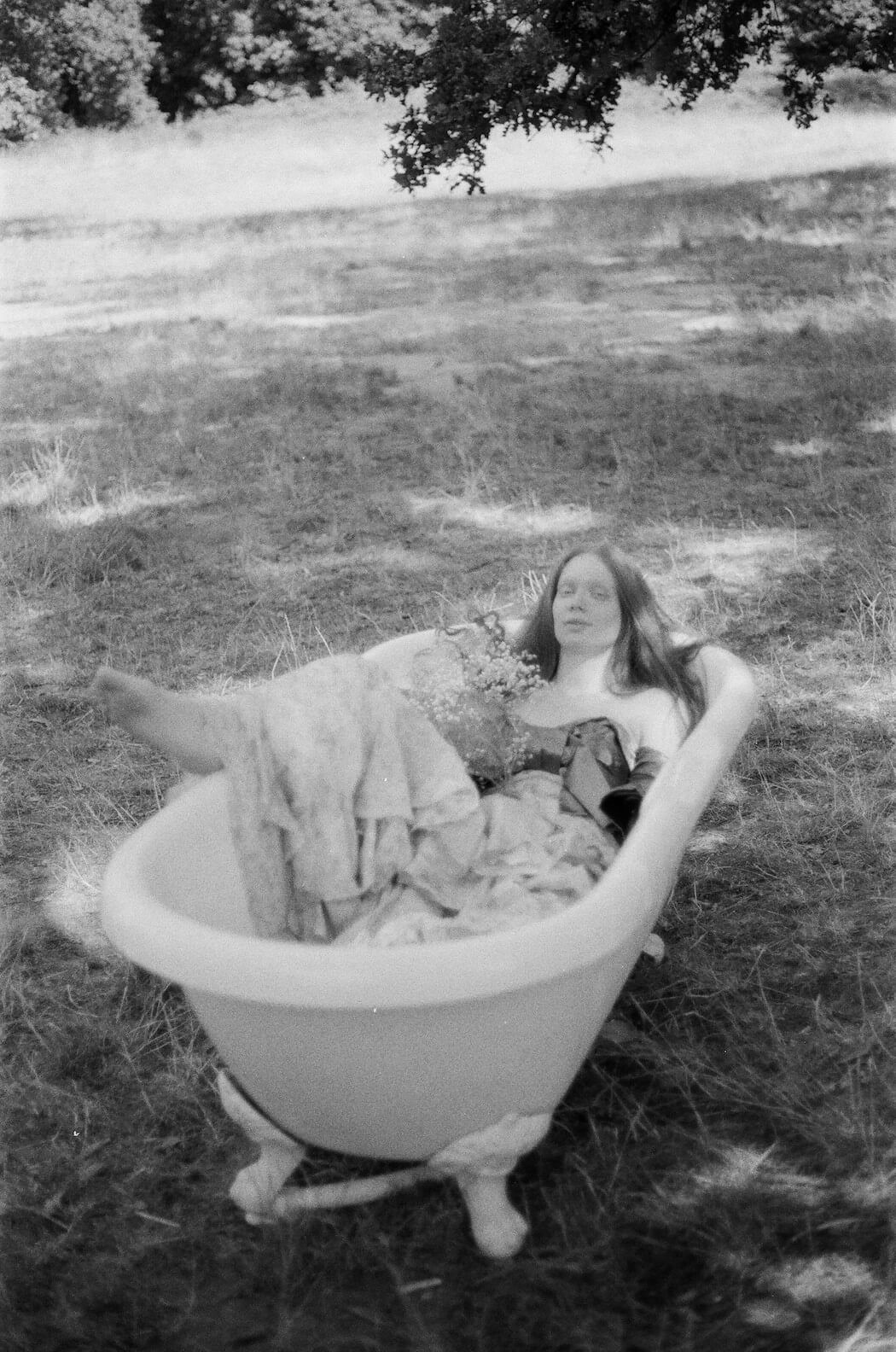 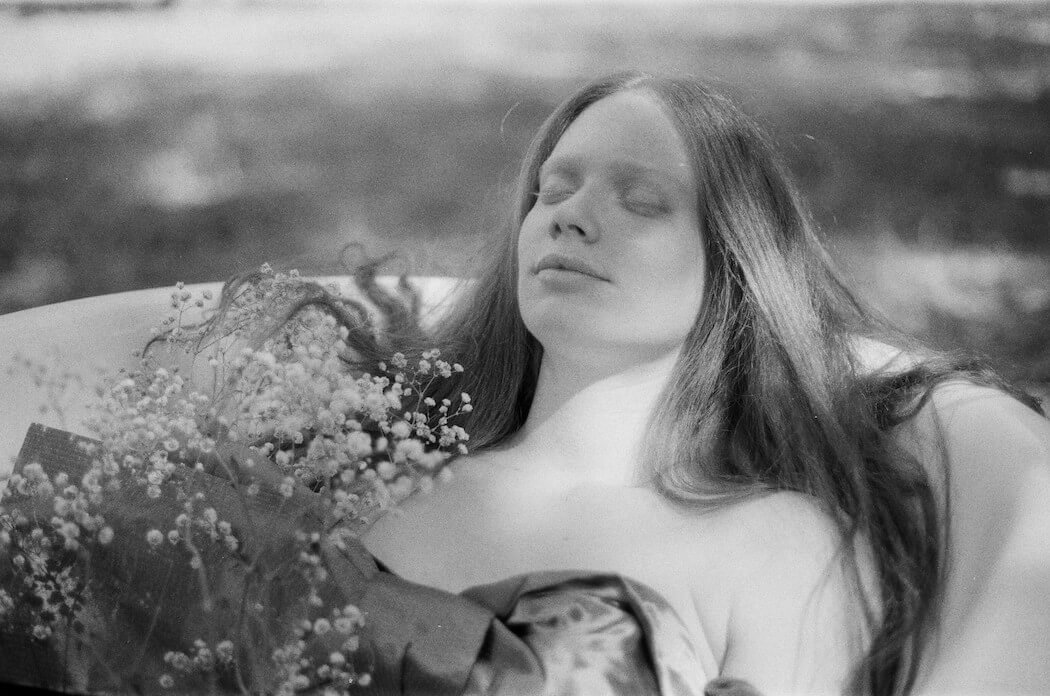 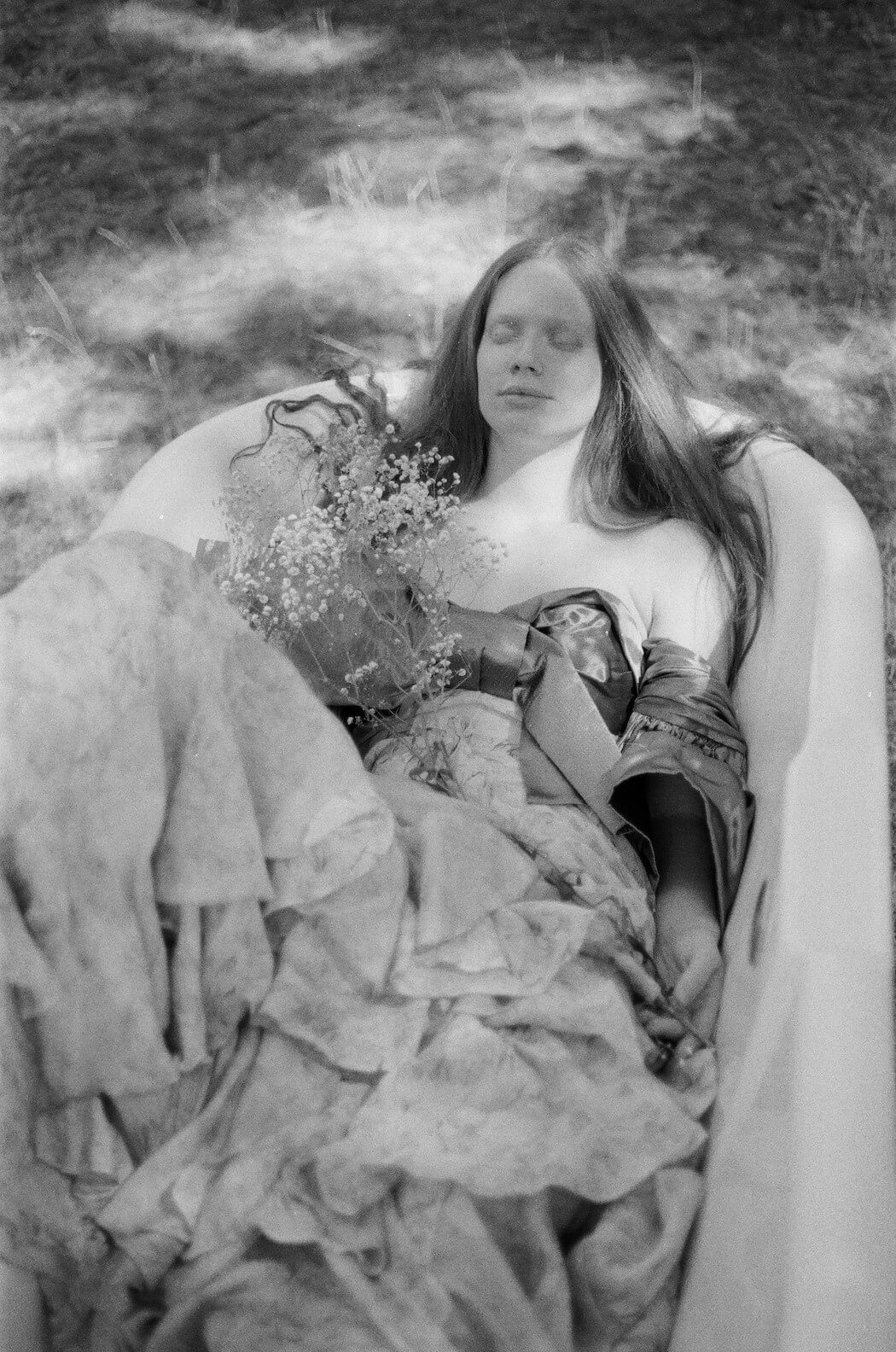