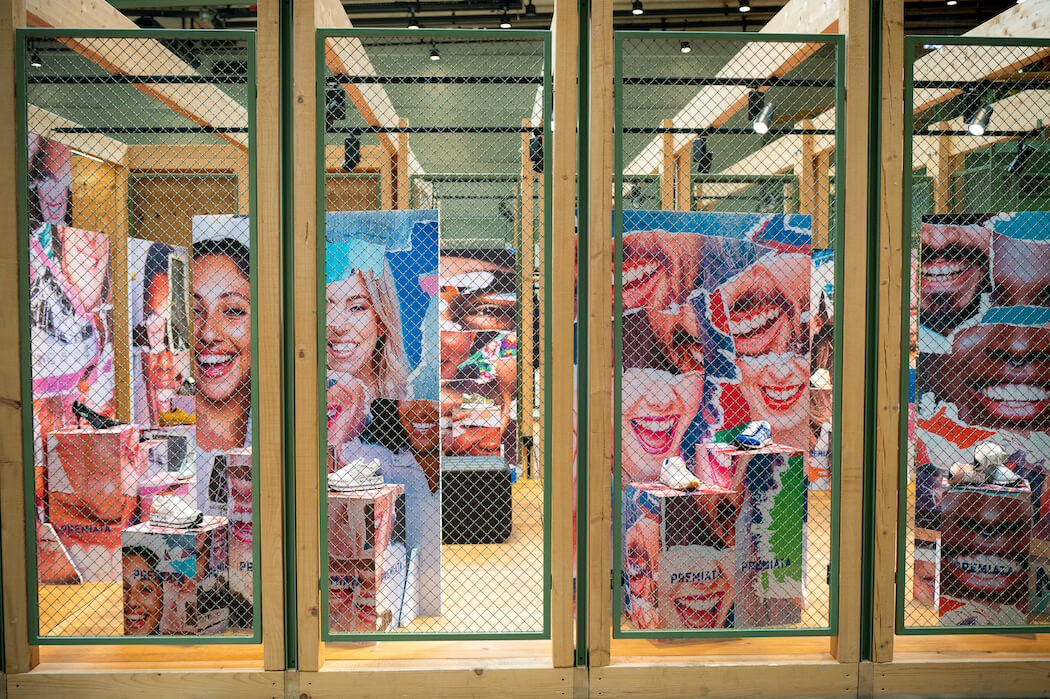 Premiata – The future will smile

#Berlin! Premiata has moved forward with its expansion and opened a pop-up store in the department store Bikini Berlin, which will be open during the whole summer. 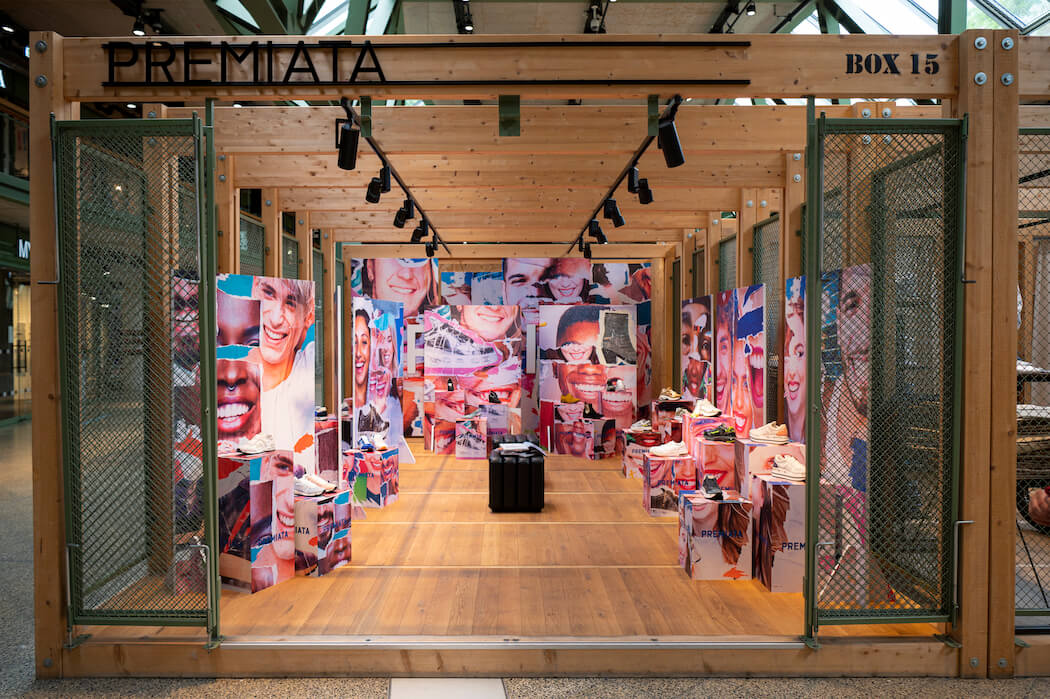 The pop-up store hosts the new campaign “the future will smile”, a remix of the campaigns of the past 10 years of Premiata. As the format for the campaign, they’ve used the technique of Décollage – a technique that was born during the dadaism movement in the 1920s and was later rediscovered during the European pop art times at the beginning of the ’60s. www.premiata.it
BIKINI BERLIN, Budapester Str. 38-50, 10787 Berlin

The Tarot! Photography by King Yip 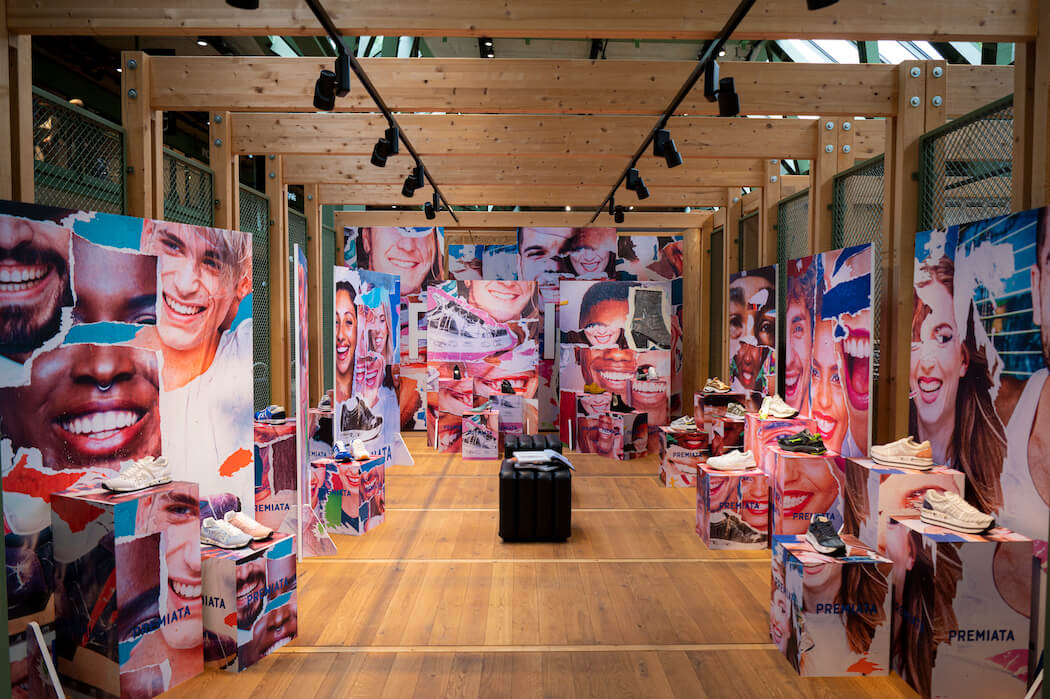 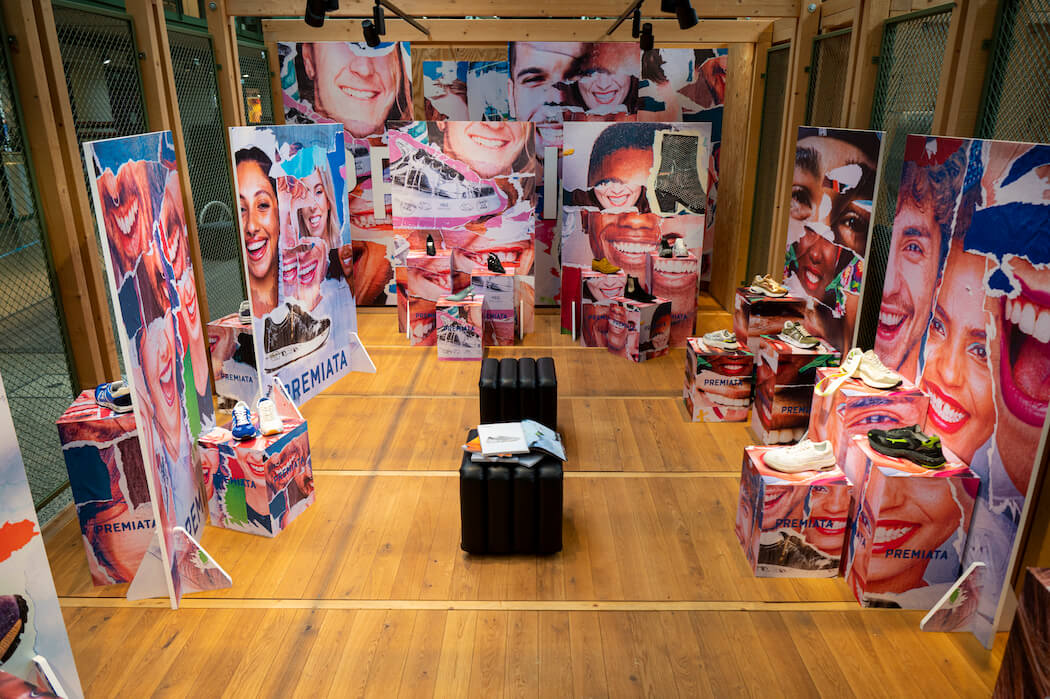 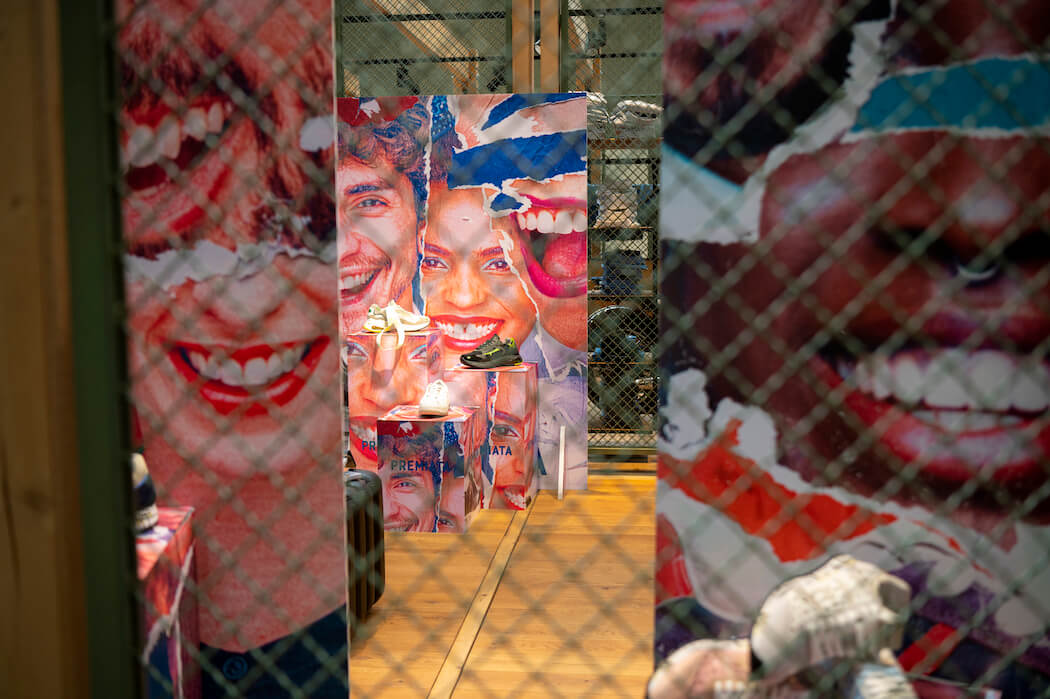