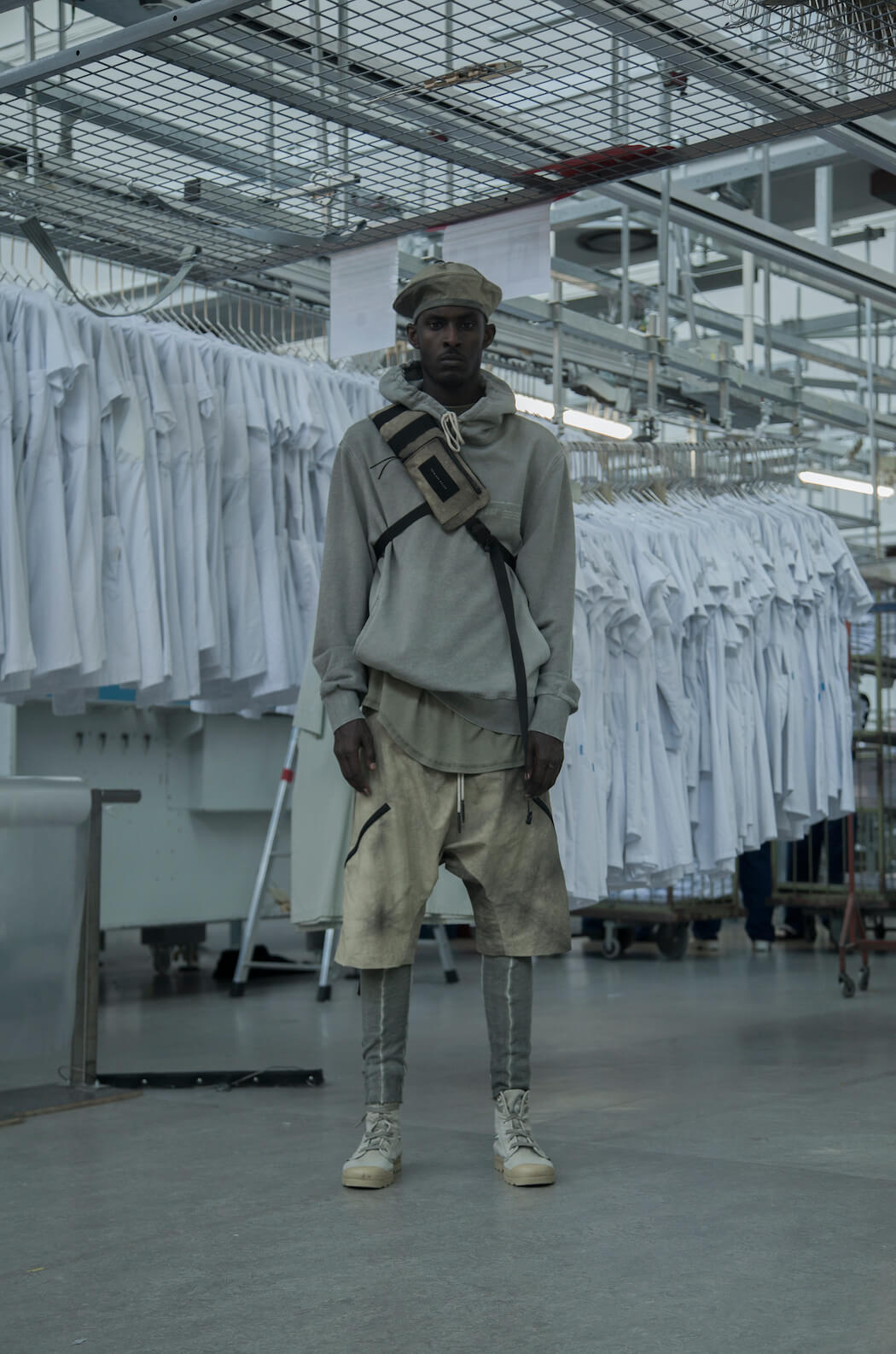 S/S20′ COIL 50/1000 is the sixth official collection from Copenhagen designer TOBIAS BIRK NIELSEN under the creative brand pseudonym ISO.POETISM. The collection displays a modest note to the persistent and repetitive robotic side of the fashion industry, where the seasonal aspect is leaving little space for creative discourses, as the auto-system of seasonal presentations is dictating the speed. @tobiasbirknielsen / tobiasbirknielsen.com

Therefore, this season works as an honest comment to the “love-and-hate relationship” part of being a designer, which often requires consumer shopping habits rather than designer creativity. Every subjective fashion business is determined to see themselves in a commercial path, in order to keep their business accessible and relevant, but also to keep an income and fundamental existence.

This dogma has to be highly integrated into all designer’s mindset while continuously giving lust for pausing, stepping out and truly create. 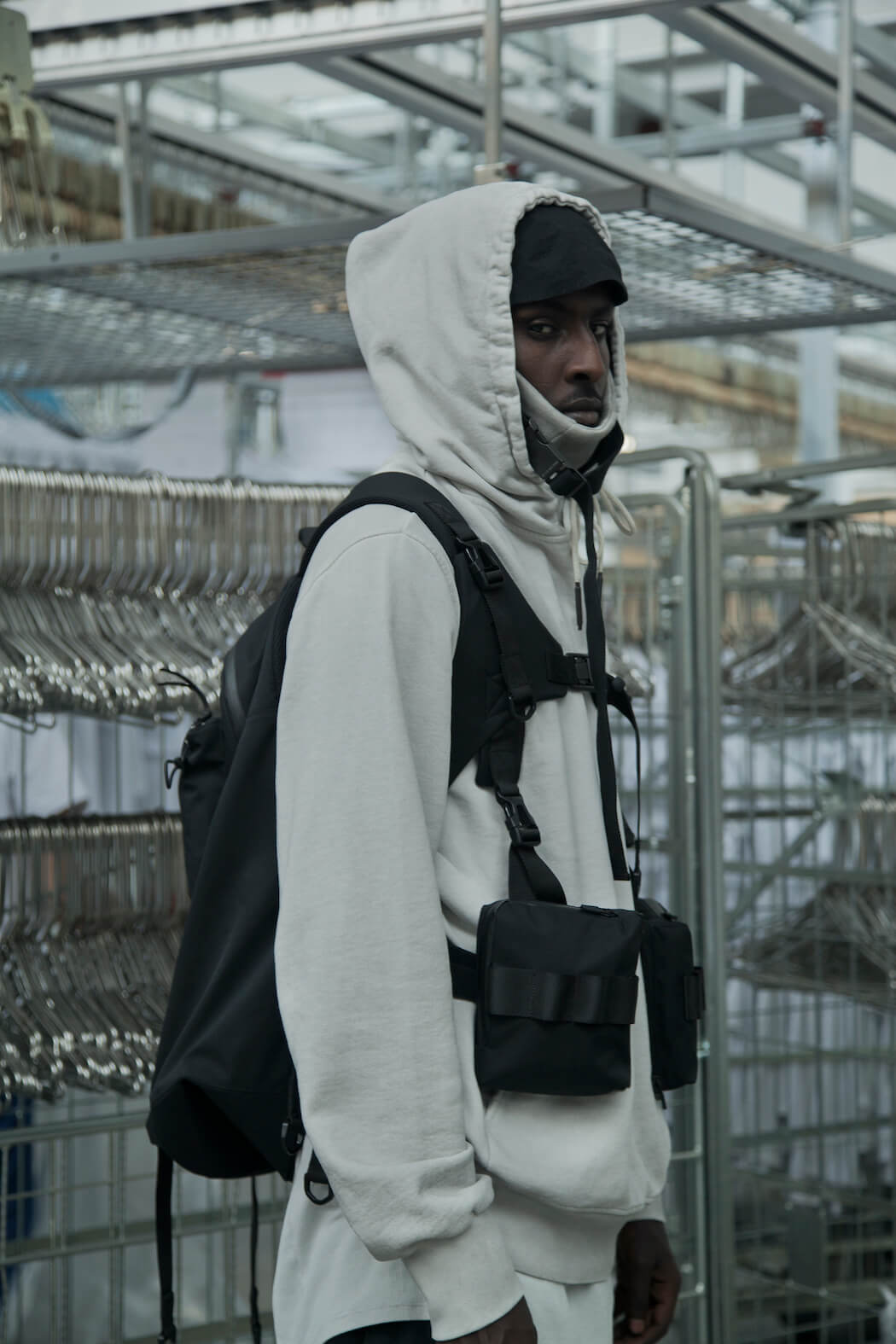 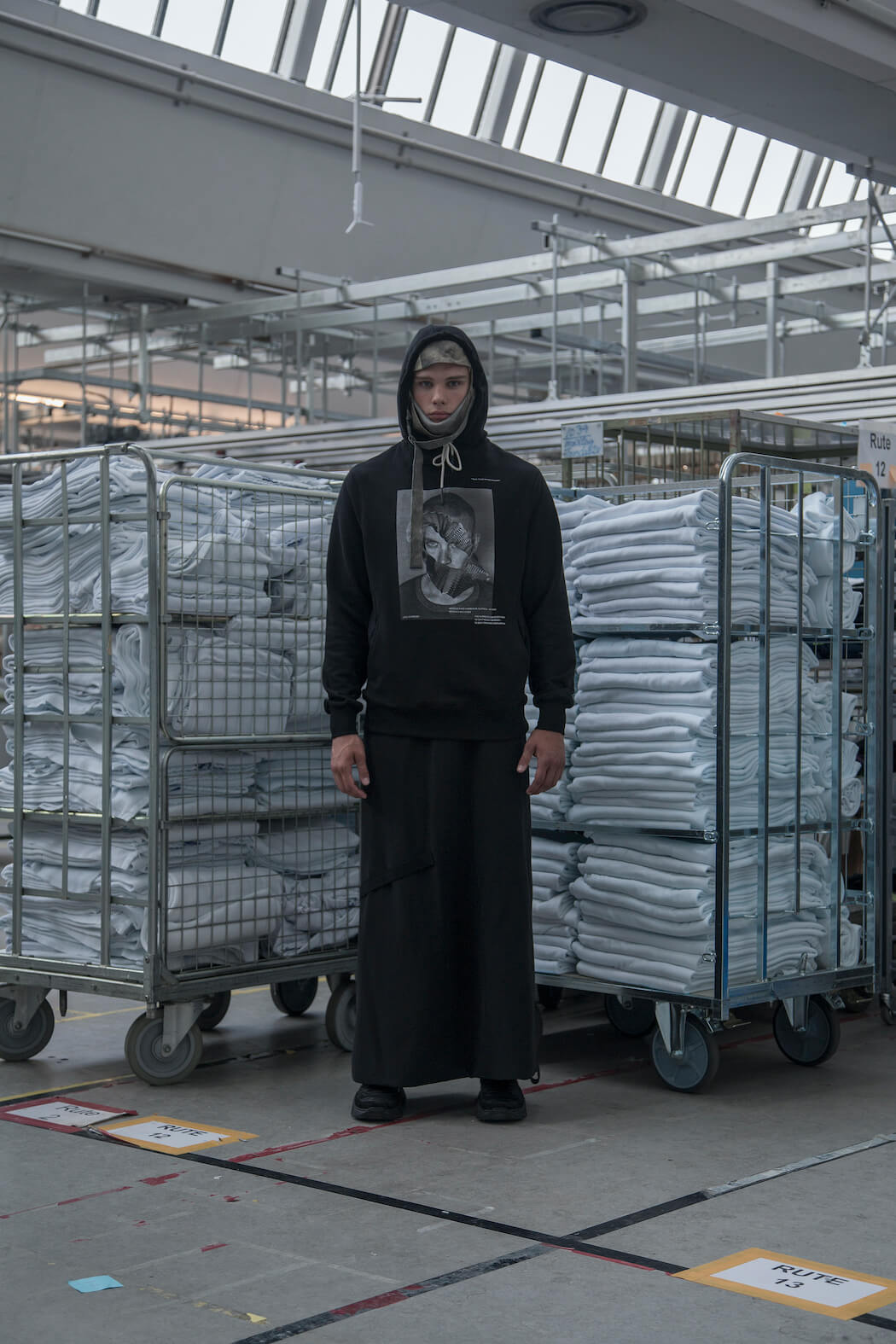 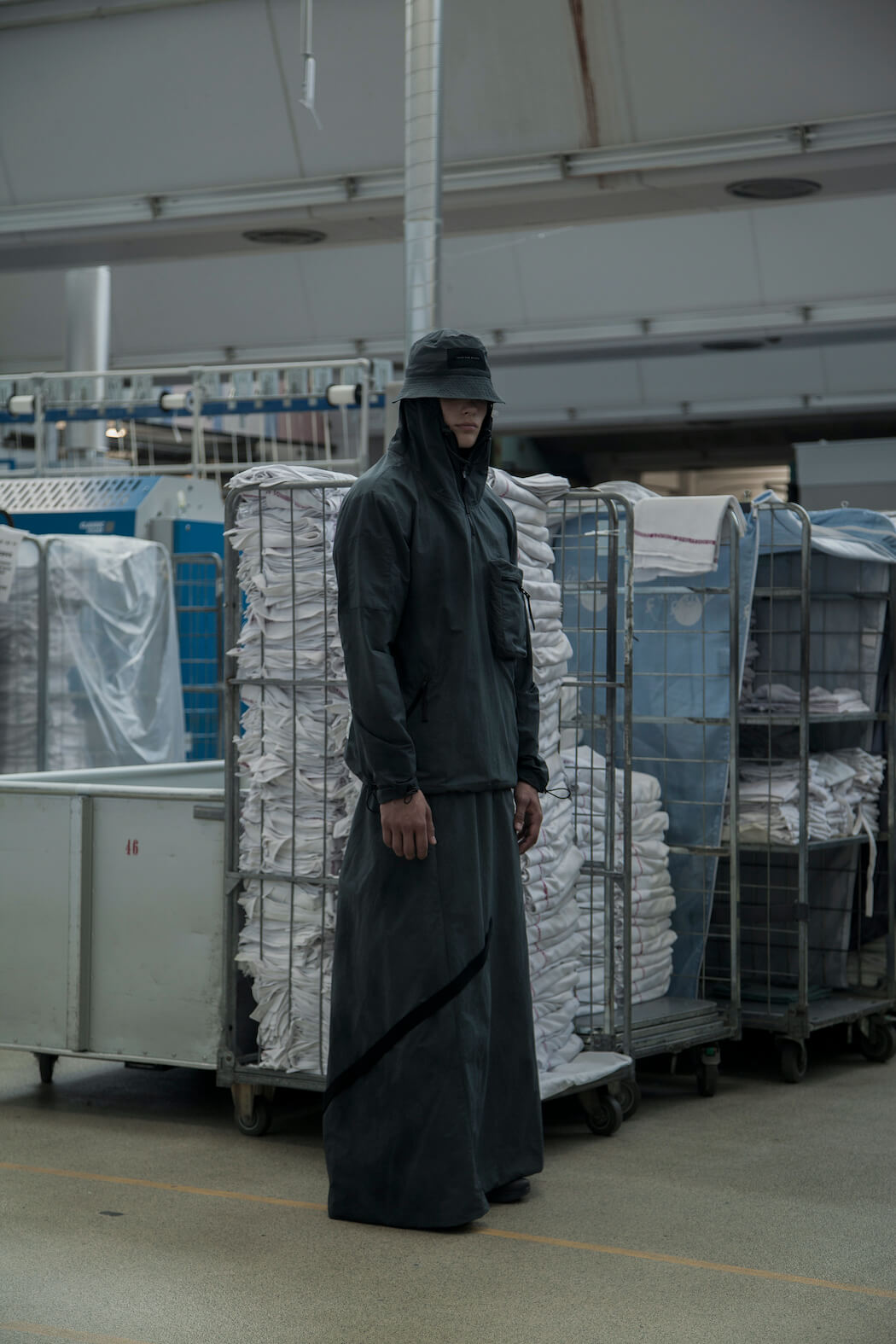 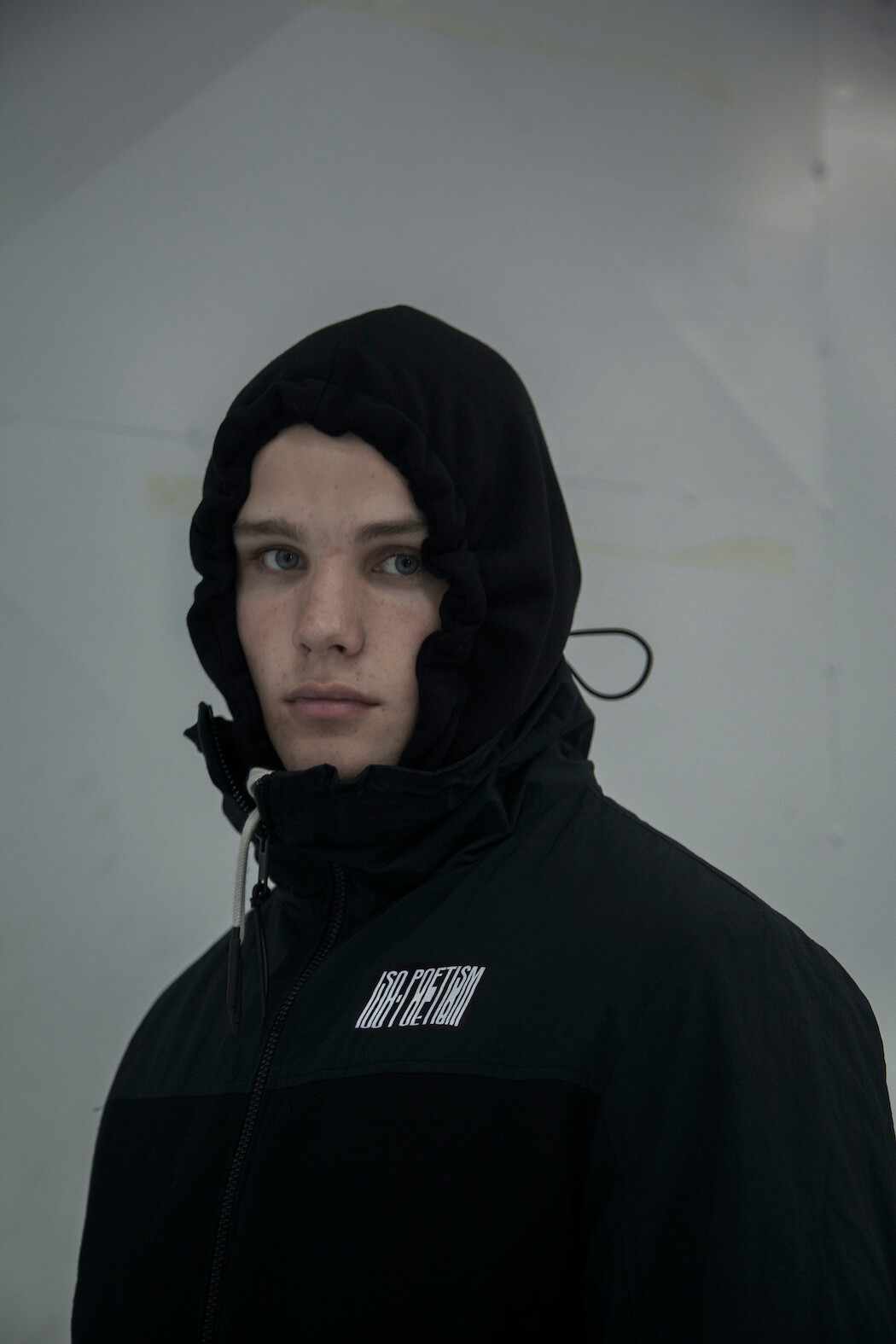 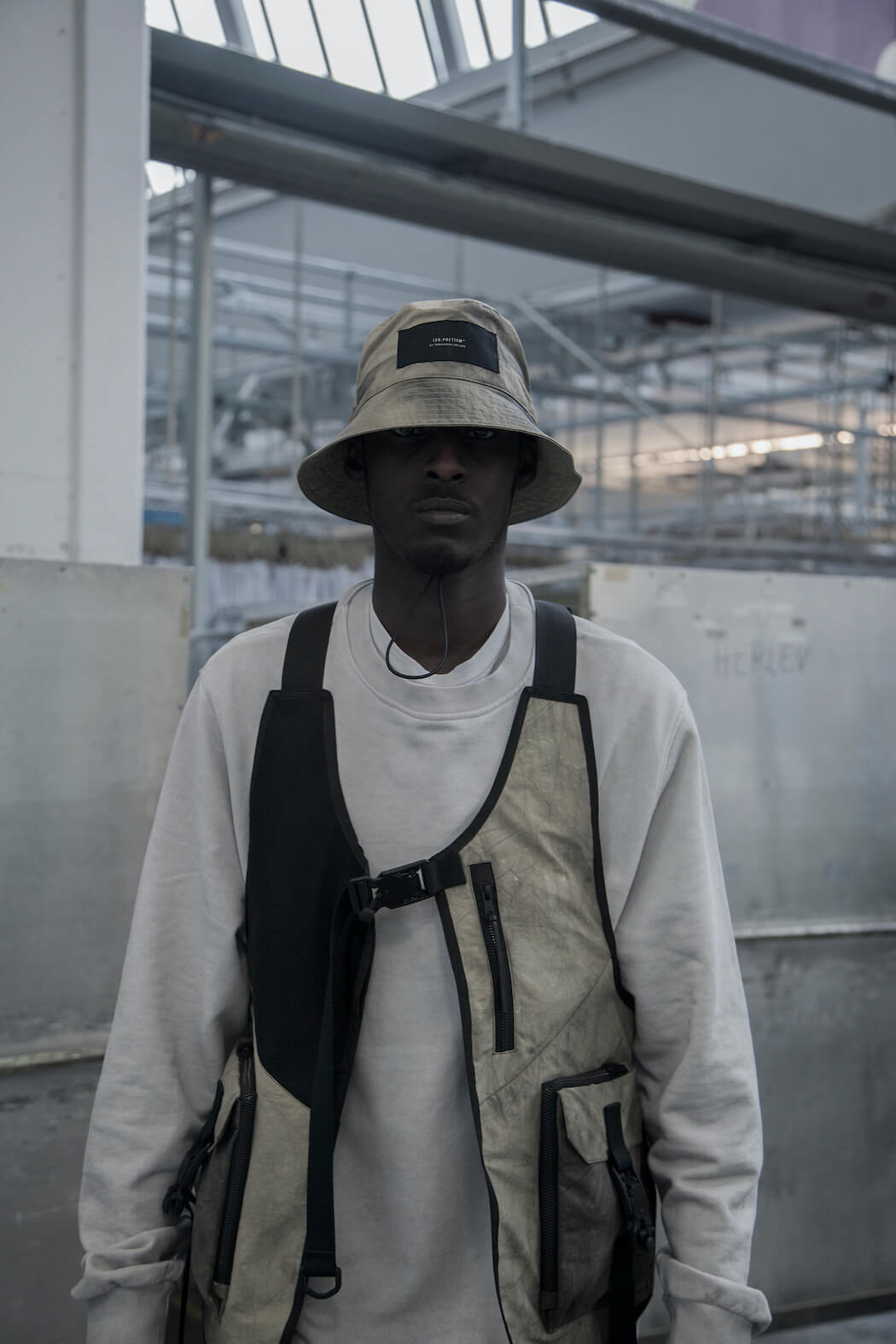 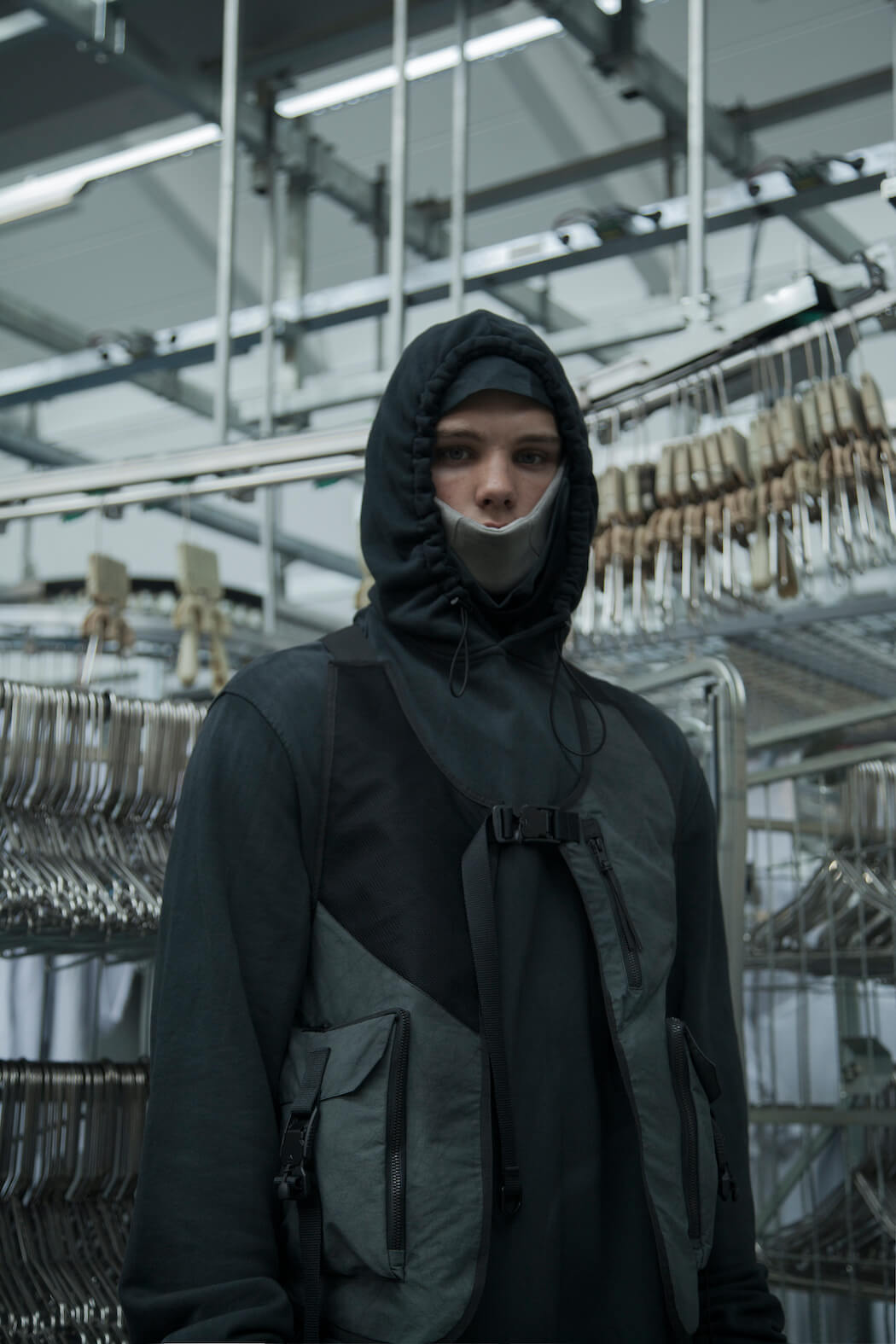 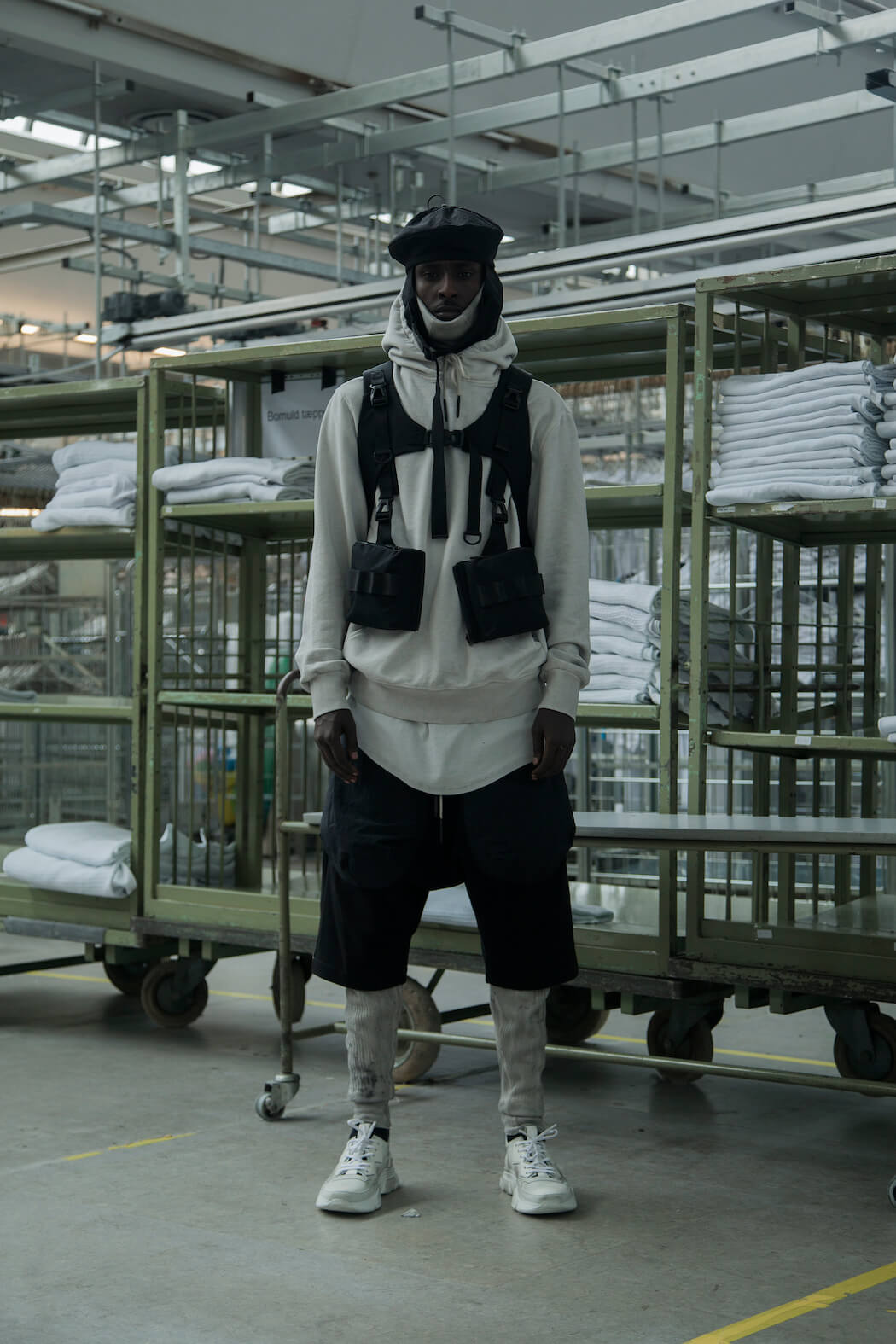 At the same time, the seasonal comment & video is intended as a two-faced instrument. It works as a personal reflection of emotional struggles from the designer’s private life, where severe sickness has played a dominant role for years, with mountains to overcome on a regular basis.
Therefore, it’s envisioned with the aim to transfer hope, reliance and strength for all who might struggle, whatever the mountain in the front may be. 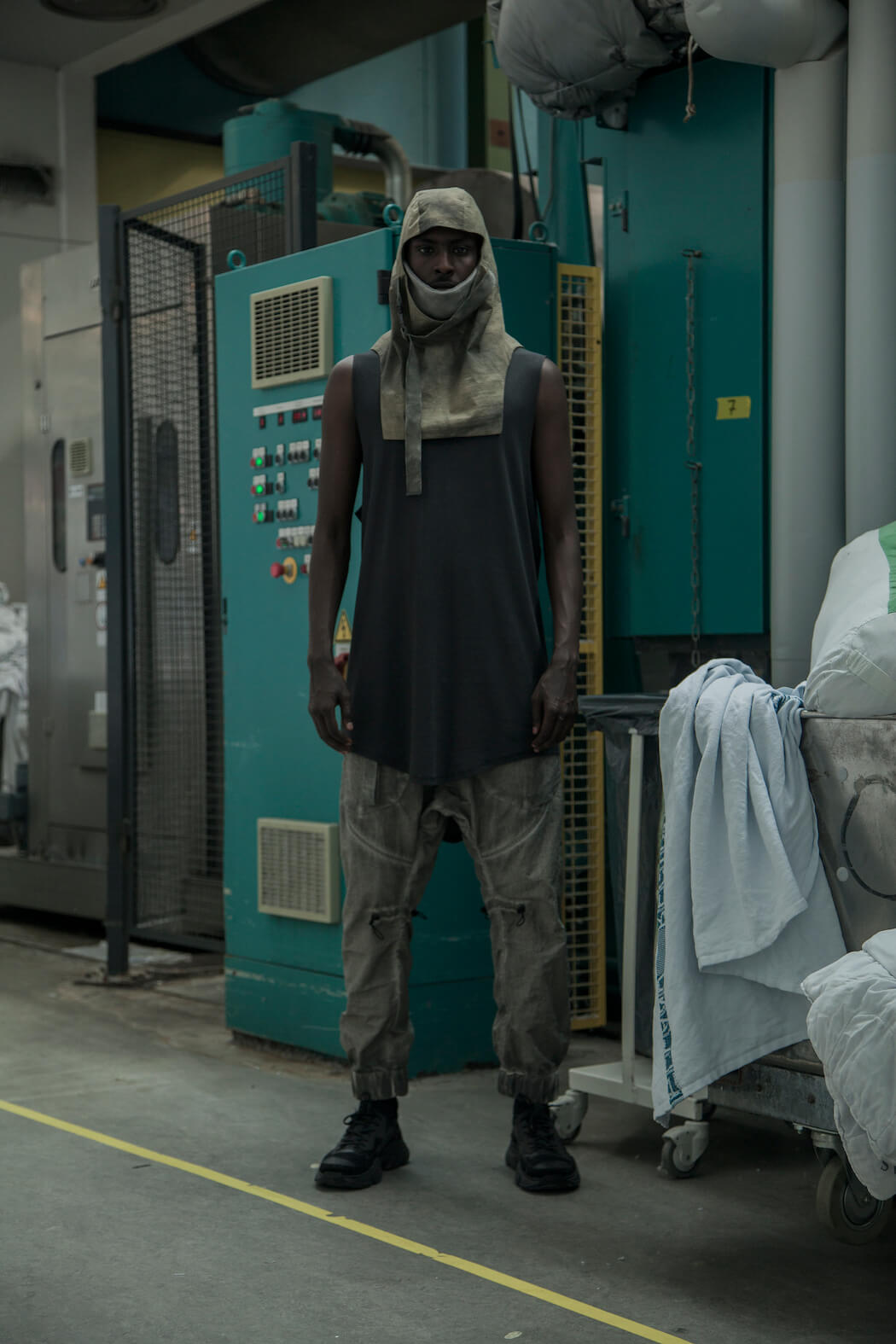 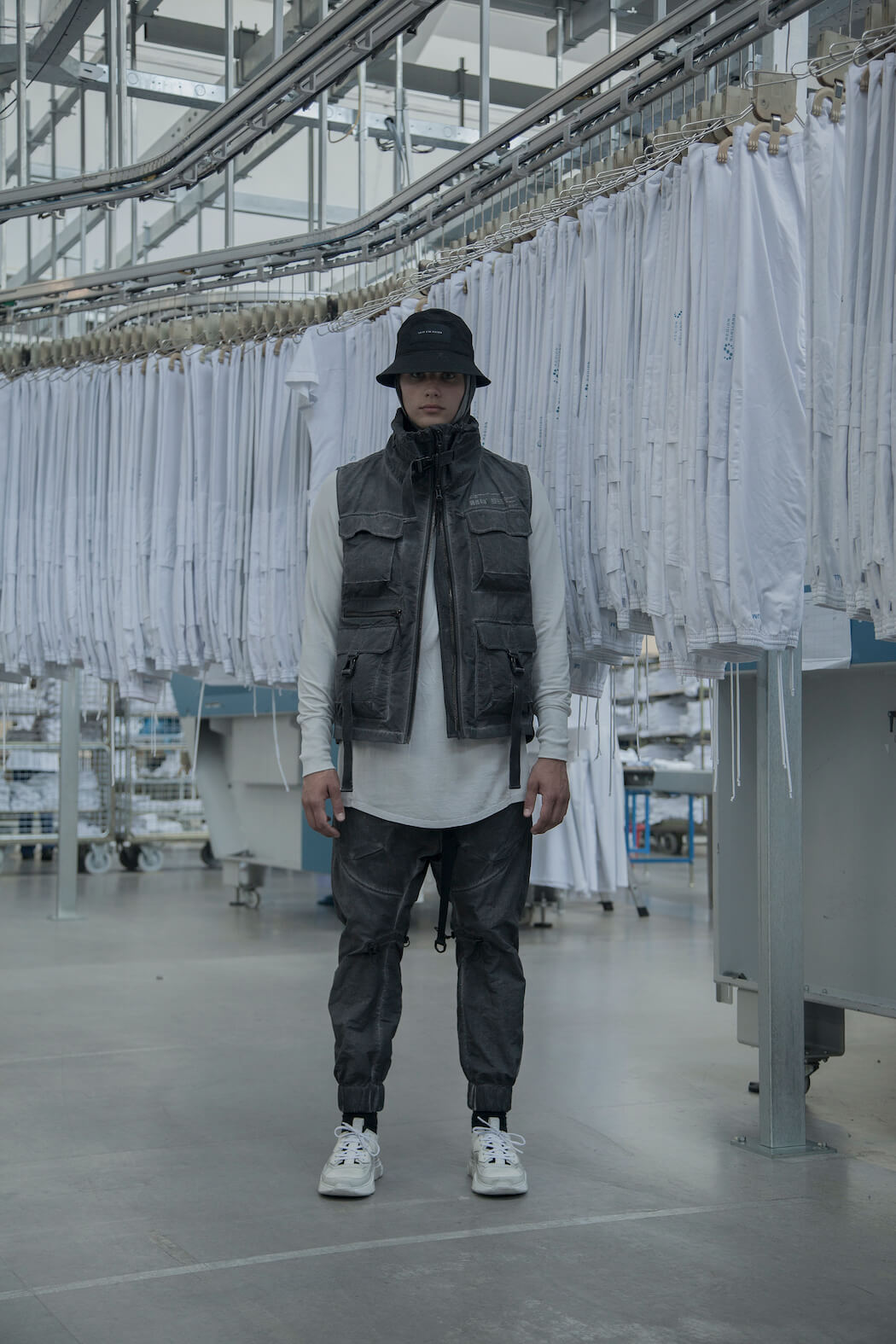 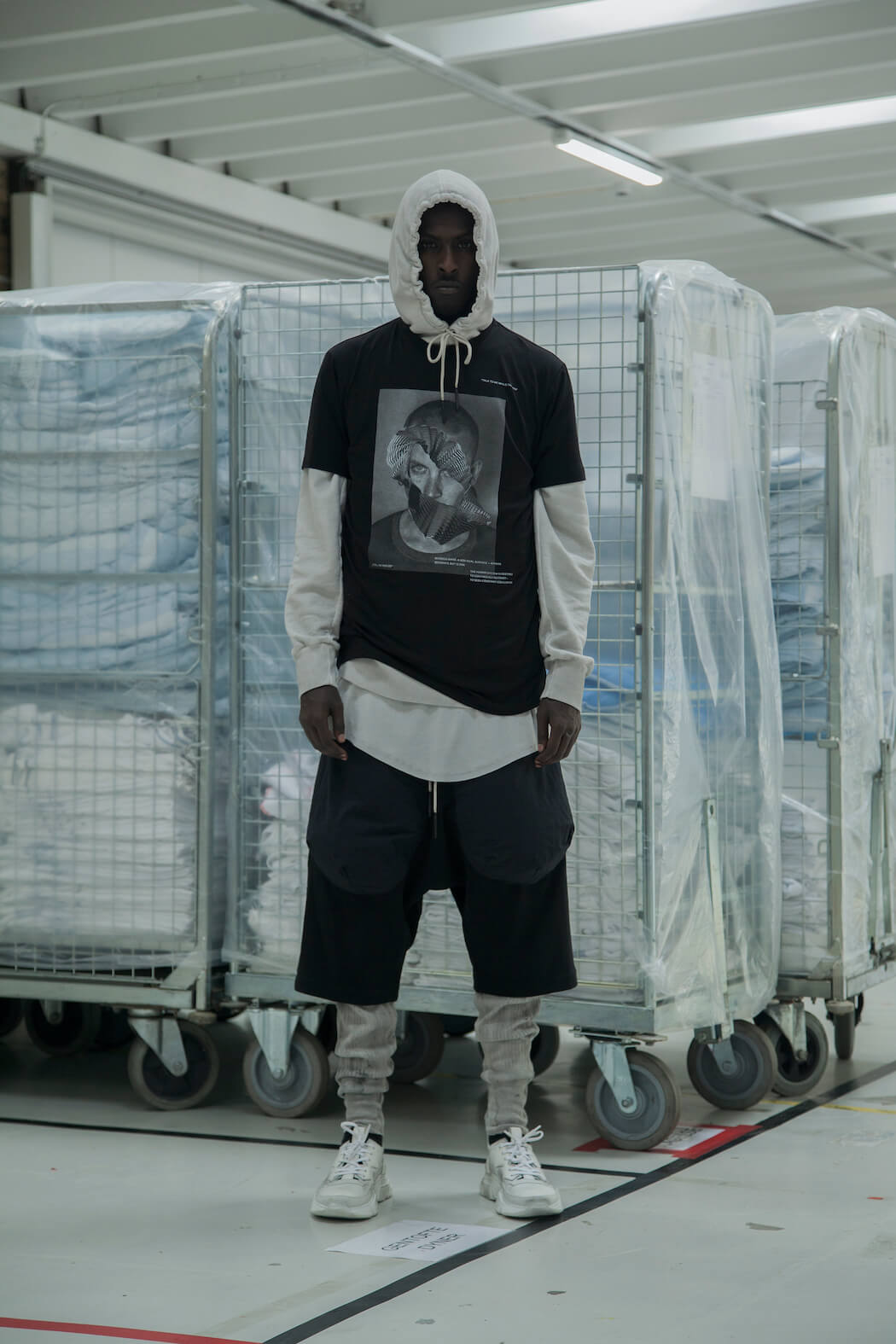 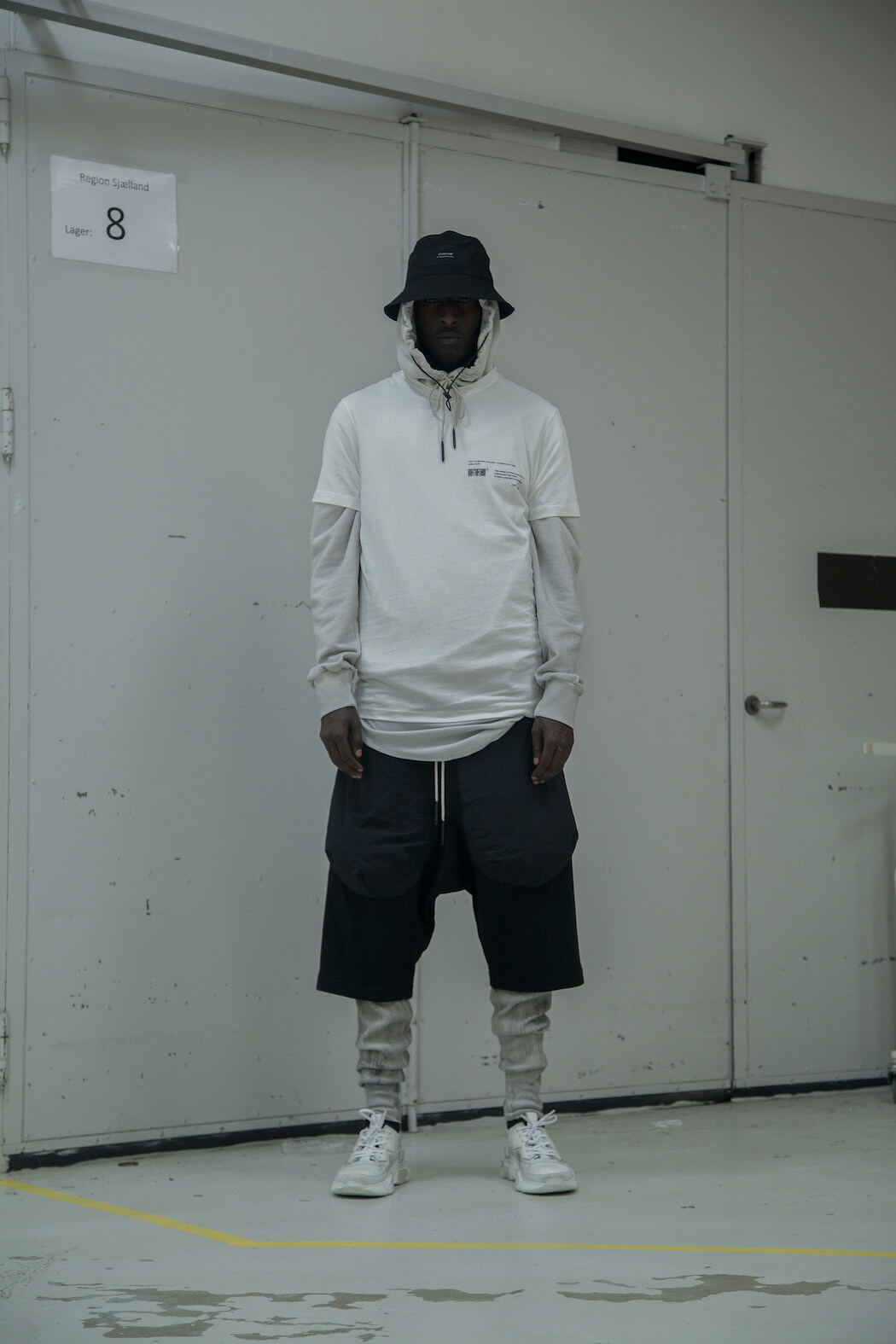 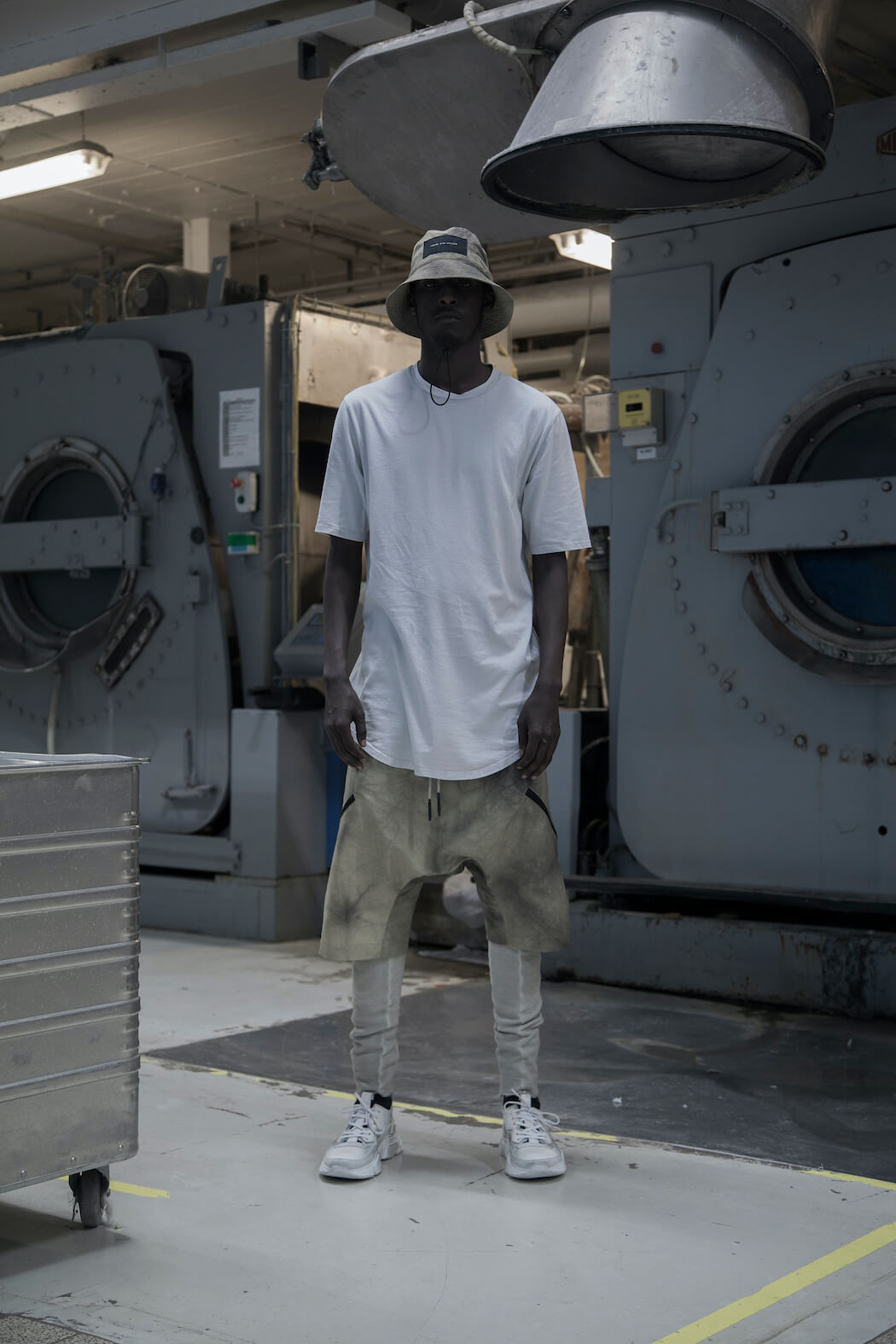 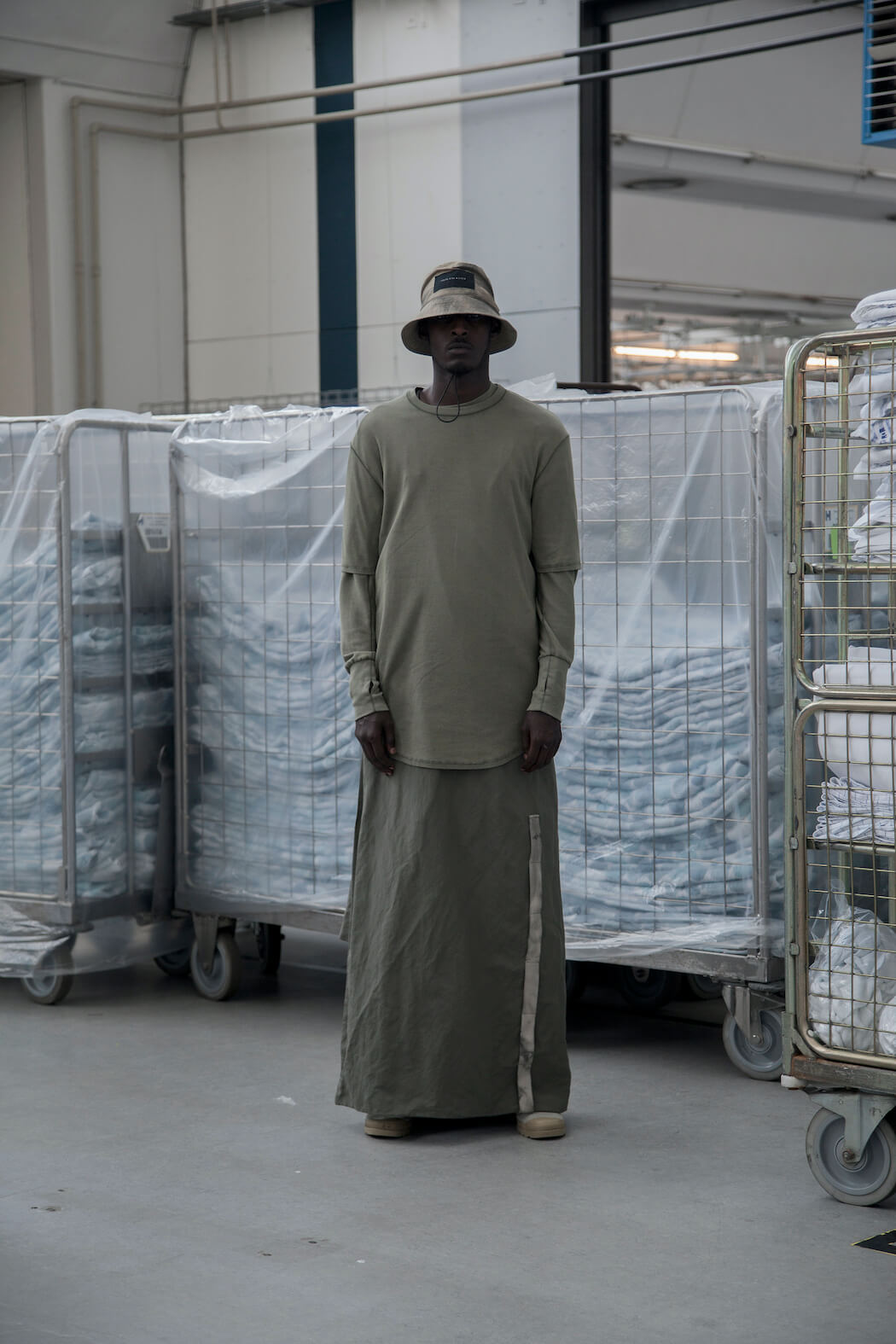 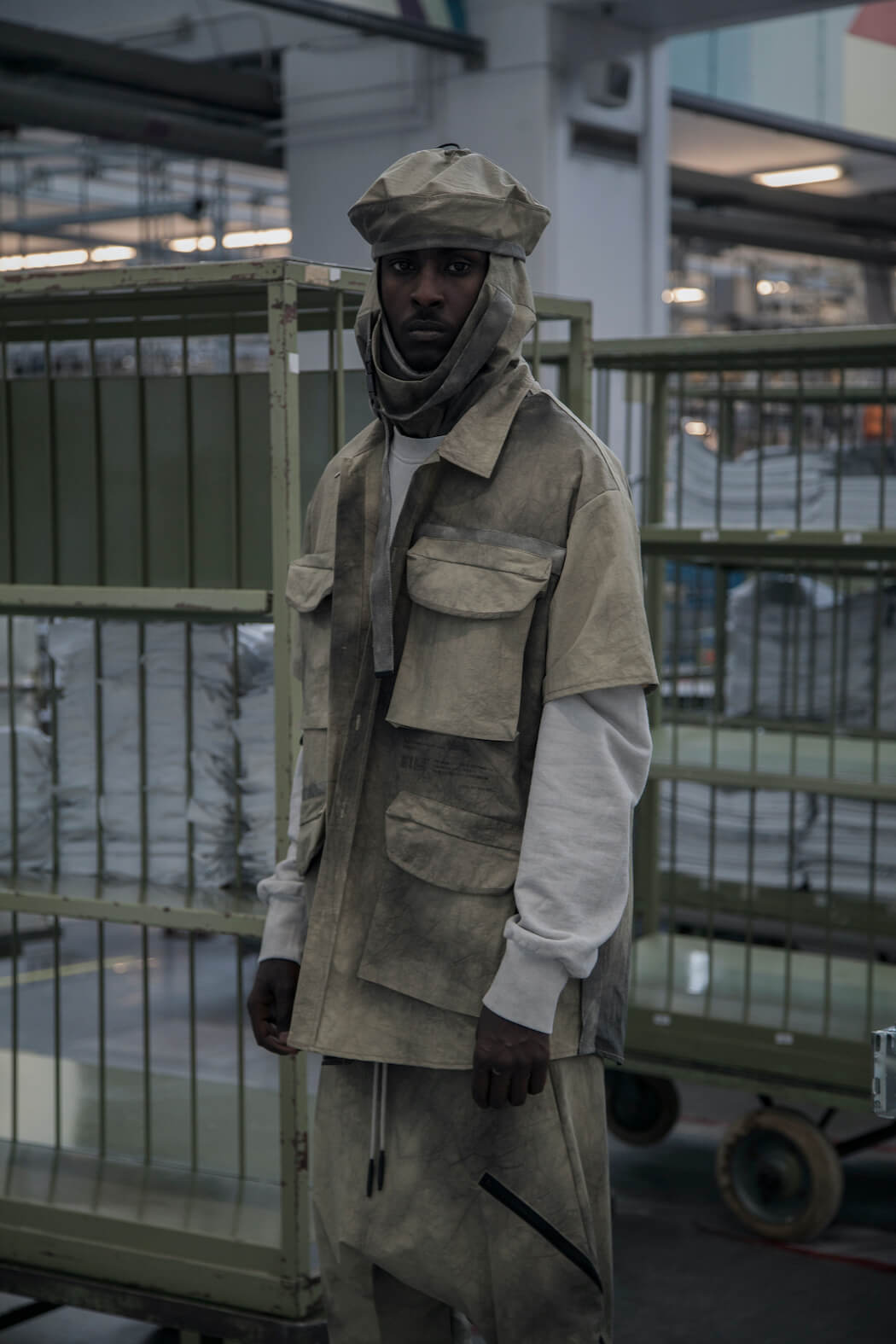 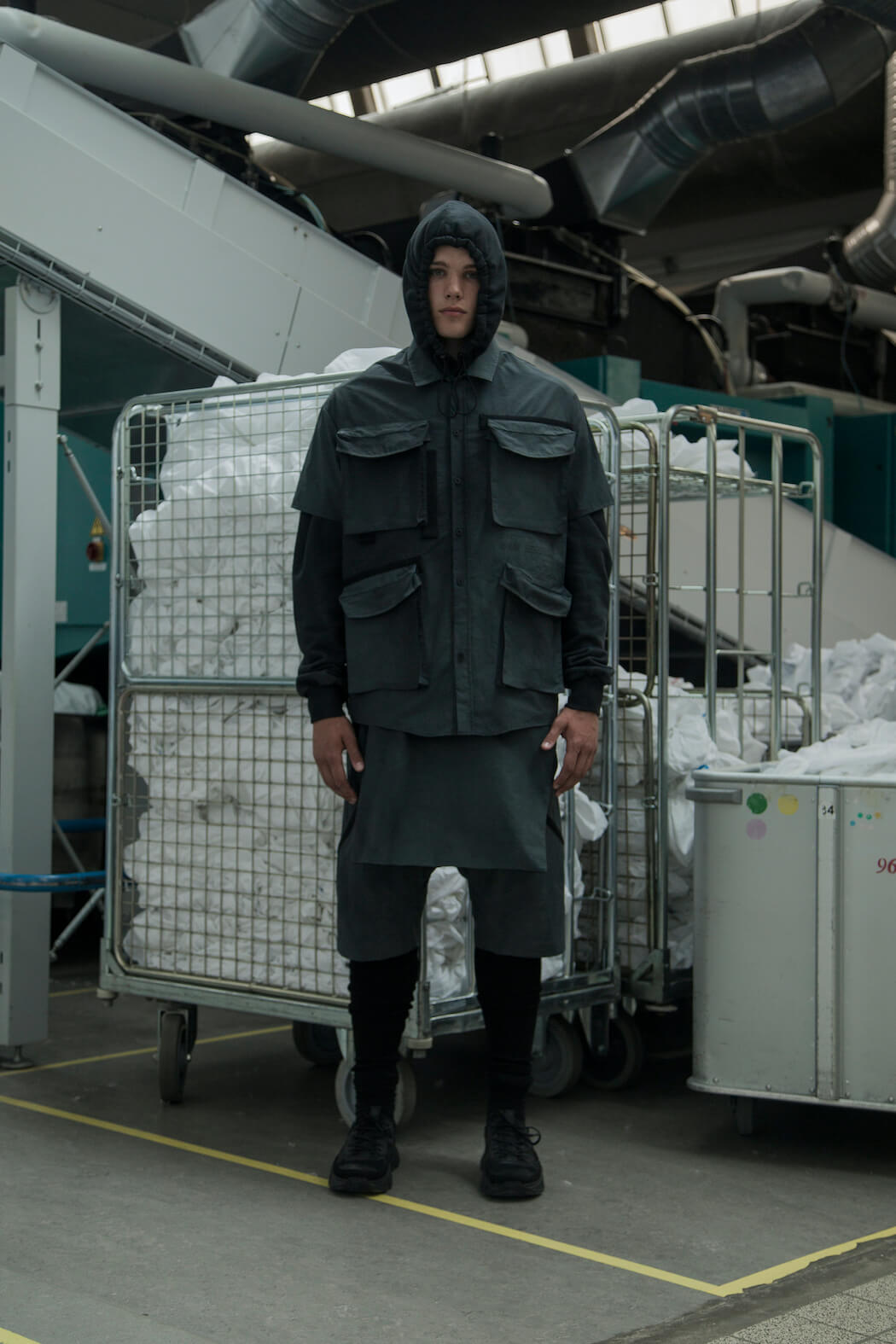 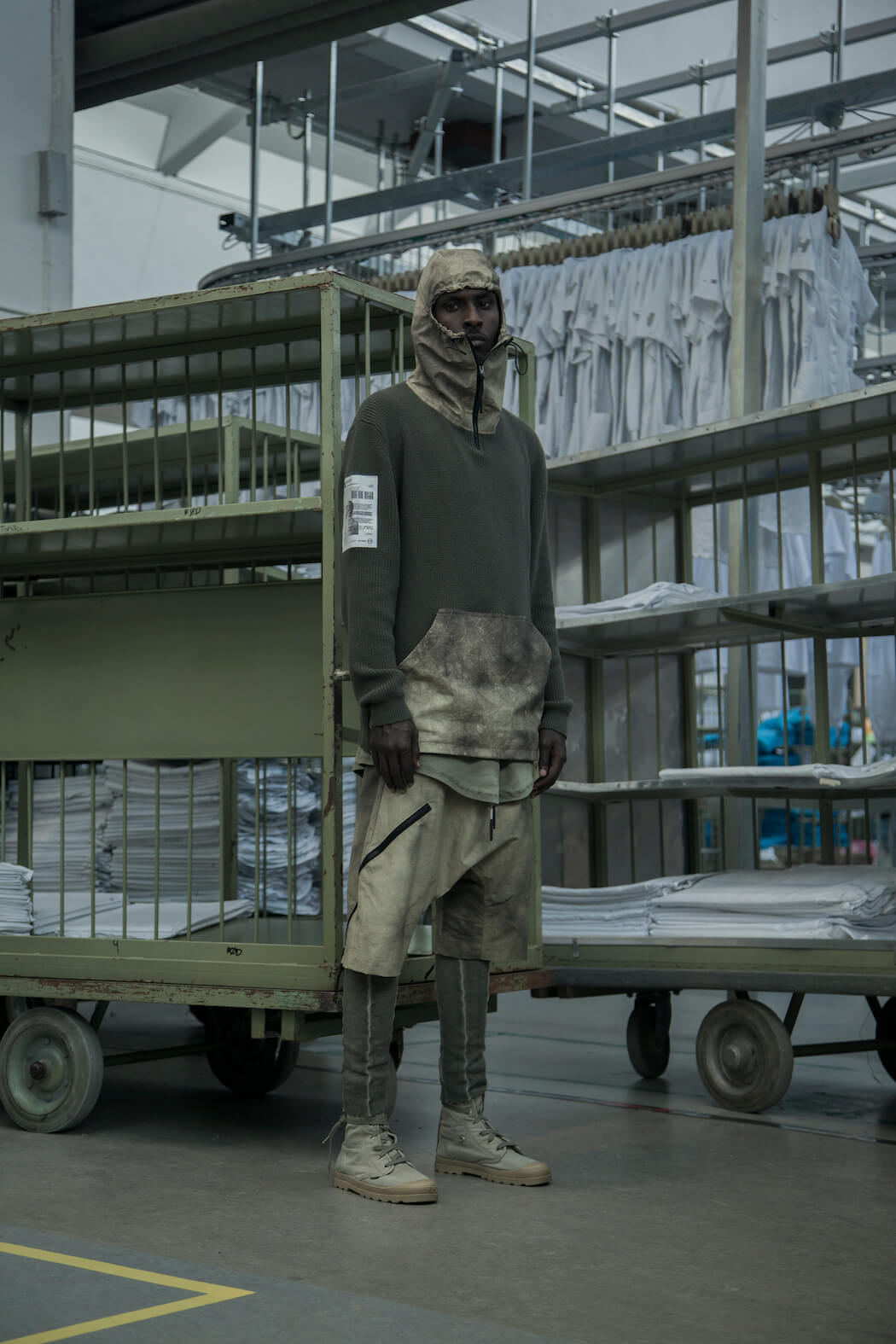 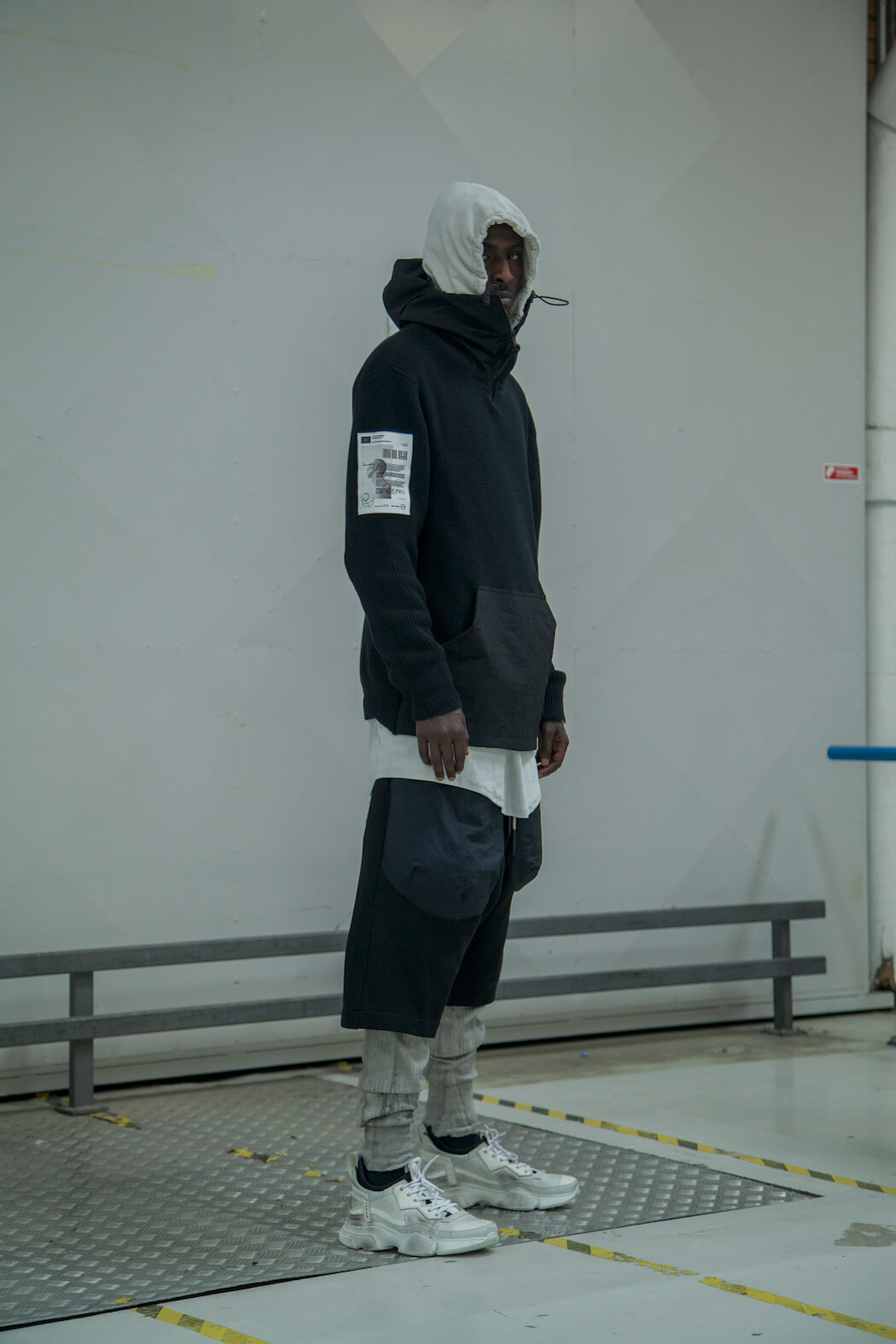 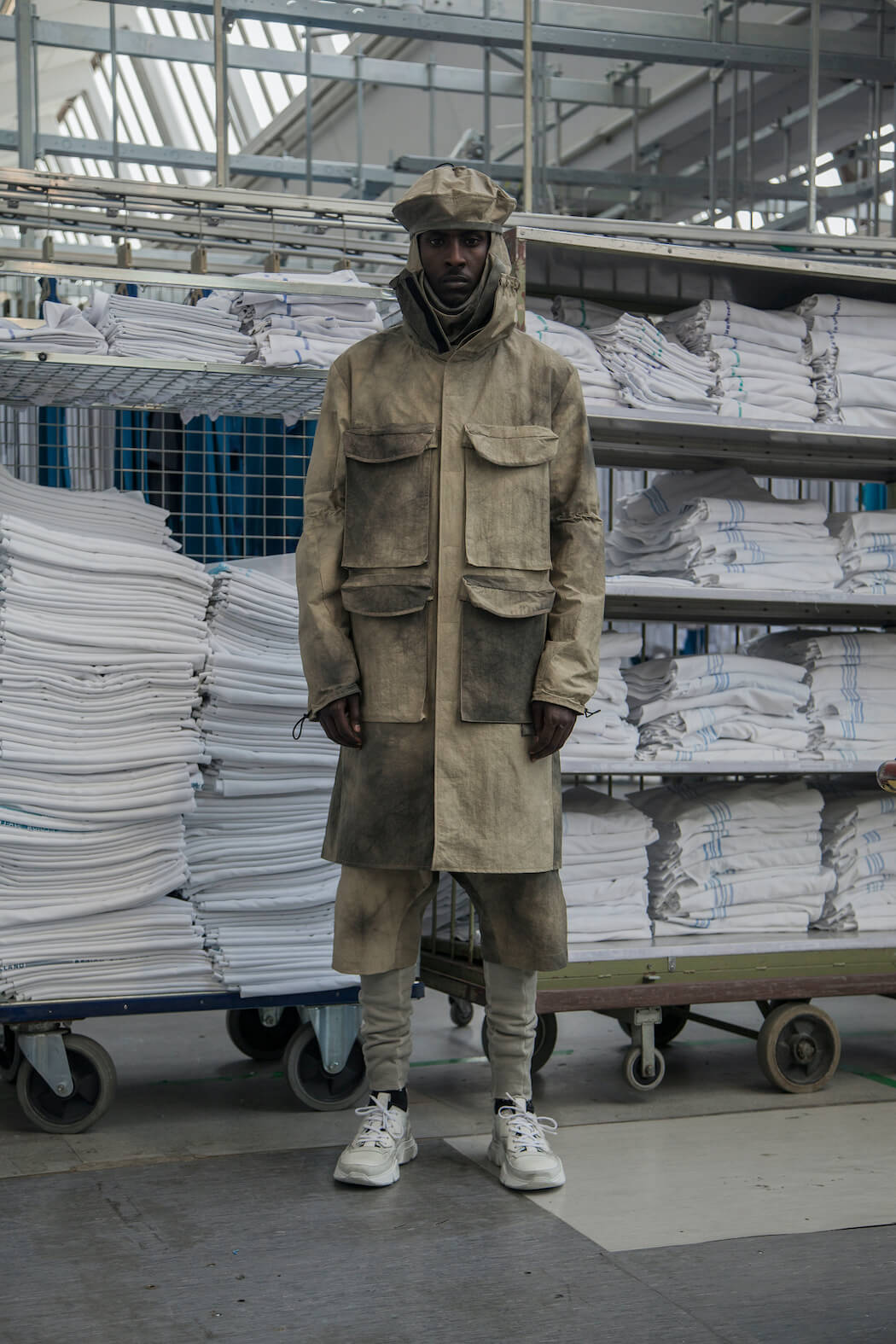 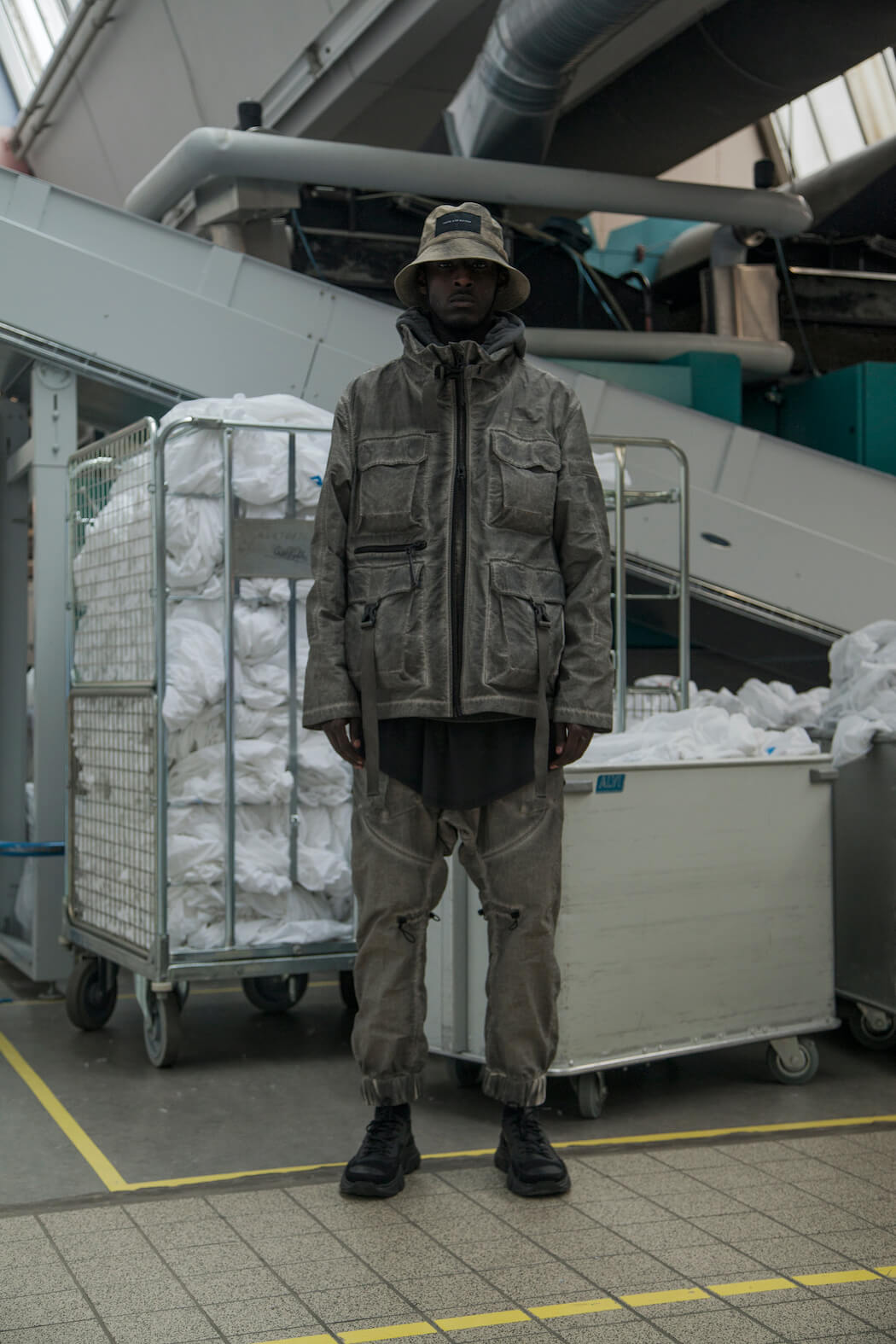